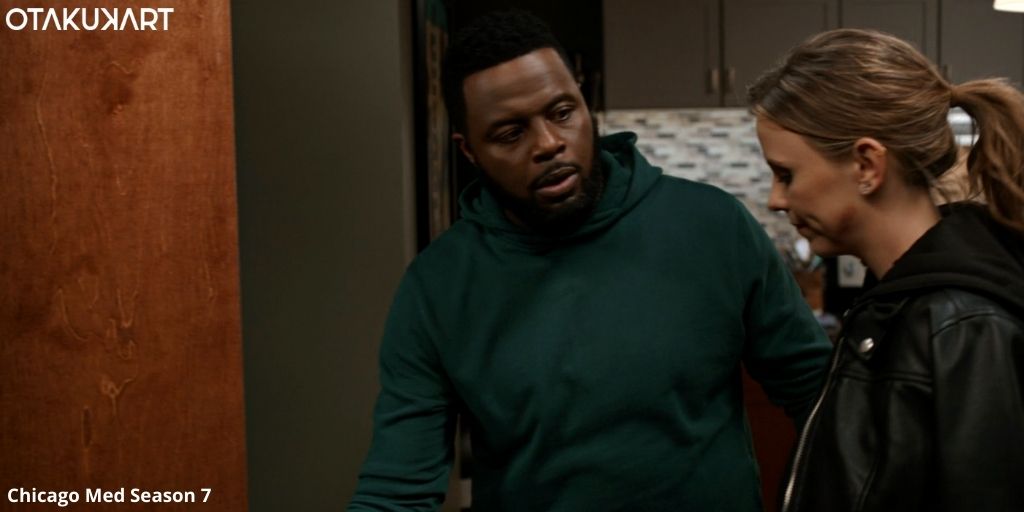 Looks like Scott will have a tough choice to make on Chicago Med Season 7 Episode 16 when his patient who is also an undercover police officer asks for a favor. Meanwhile, the previous episode gave us a look at Will and Sharon receiving a huge amount of money for blowing the whistle on the corruption in the hospital previously. However, Will was stuck in a dilemma about donating the money to charity as he wasn’t sure about doing so.

On the other hand, a woman who was experiencing delusion arrived in the hospital and Taylor had to get Dr. Charles to help out in the matter. While Pamela and Marcel had to work with an unusually arrogant surgeon who was treating Marcel in a very unprofessional manner. Whereas, Will tried to provide treatment to Dean’s patient which heated up things between them. Meanwhile, Scott got a patient whom he was suspicious of being a drug dealer.

The medical drama set in the “Chicago” franchise is yet another prime-time tv show that has won the hearts of the audience over the years since it first premiered. As a result of the success, the show is in the seventh season and the fans are eager to watch Chicago Med Season 7 Episode 16. But first, let us take a look at what all happened in the previous episode. 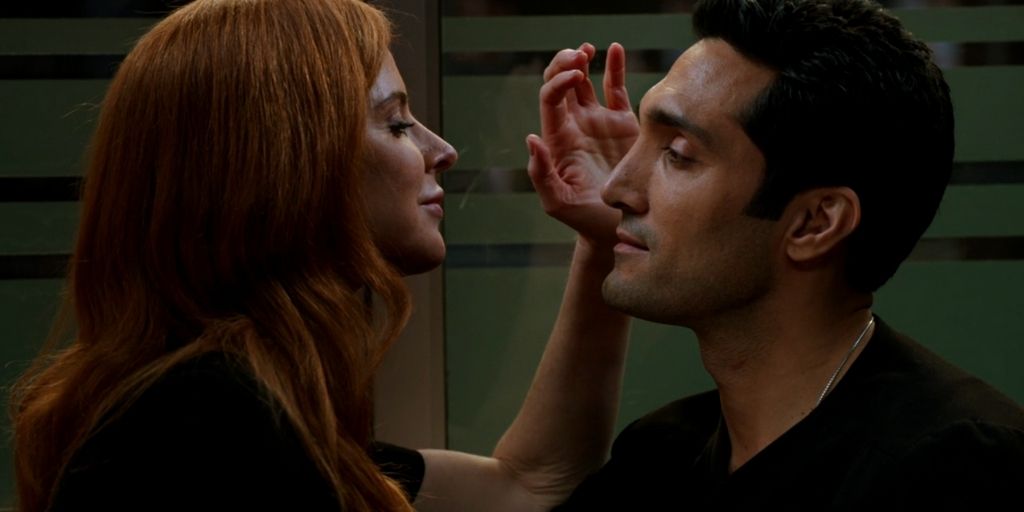 Episode 15 of Chicago Med Season 7 came out on 9th March 2022 and was titled “Things Meant To Be Bent Not Broken”. The episode began with Will in a meeting with Dr. Cheng and some others as he got the news that he and Sharon had received $1.2 million as a reward from the settlement of the corruption case. However, Will had to agree in pressure to donate the money to a charity when Cheng told him that Sharon had agreed to the same. Meanwhile, a bike accident patient named Milena arrived at the hospital and Scott attended to her. Although, he got suspicious when she wasn’t ready to give her bag to the nurse at first. After getting a look at her bag in presence of Maggie, his instincts about Milena were confirmed that she was a drug dealer as he found drugs in the bag.

On the other hand, Taylor got a patient named Abby who thought she had an infection from mites. But after testing her, Taylor learned that Abby was delusional so she brought in Dr. Charles to check in on the situation. Moreover, Charles took this differently and didn’t tell Abby that he was a psychiatrist as she might freak out. He took some advice from Lonnie and his plan eventually worked as he asked Abby to trust him with her medication for the day. Later on, when she was out of her delusions, he told her the truth and called in Lonnie to talk to her. Moving on, Pamela defended Marcel when a surgeon who was leading the surgery talked in a bad way with Marcel. Furthermore, the surgeon even hit Marcel after the surgery was over because Marcel fixed the surgeon’s mistake. 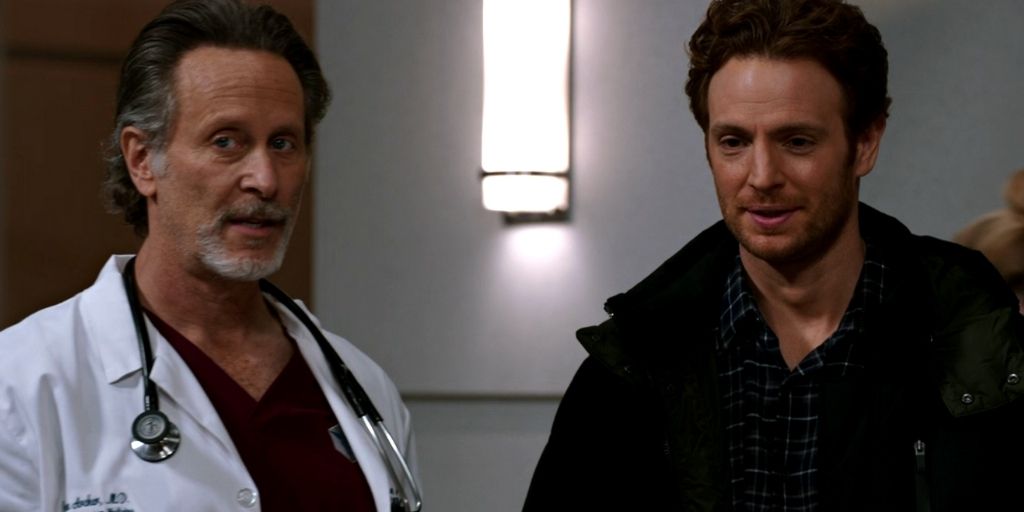 Will on the other side was trying to help a patient named Gretchen who was due for surgery which Dean had put in since he was her doctor. Moreover, this created a conflict between the two but Dean eventually had to perform the surgery as there was no option. However, Sharon did not like Will interfering in Dean’s case and Will eventually spoke his mind to Sharon that he didn’t want to give the money since he was already in a lot of debt. Later on, he realized that he shouldn’t think about what others thought and decided to keep the money since it was right for him. Meanwhile, Scott told Milena that he was a cop and requested her to stay safe out there. She eventually dropped by at his house for treatment and he realized that she was an undercover cop.

“Chicago Med Season 7 Episode 16 will release on 16th March 2022 at 8 pm ET on NBC.” Additionally, the episode will be titled “May Your Choices Reflect Hope, Not Fear”. The episode will see Milena come to Scott for help in getting information on a CI who is a patient at the hospital. However, Scott will have to think it through as a doctor first.

“Chicago Med Season 7 airs every Wednesday at 8 pm ET on NBC in the United States.” Moreover, the latest episodes stream on Peacock as well. Except that, the viewers can watch the show on Hulu, Youtube TV, and Amazon Prime Video. Meanwhile, the show is available on Sky in the U.K. While the latest episodes air on Citytv every Wednesday at 8 pm ET in Canada.

Also Read: Chicago PD Season 9 Episode 16 Release Date: Voight Will Try To Get His Hands On A Major Crime Boss