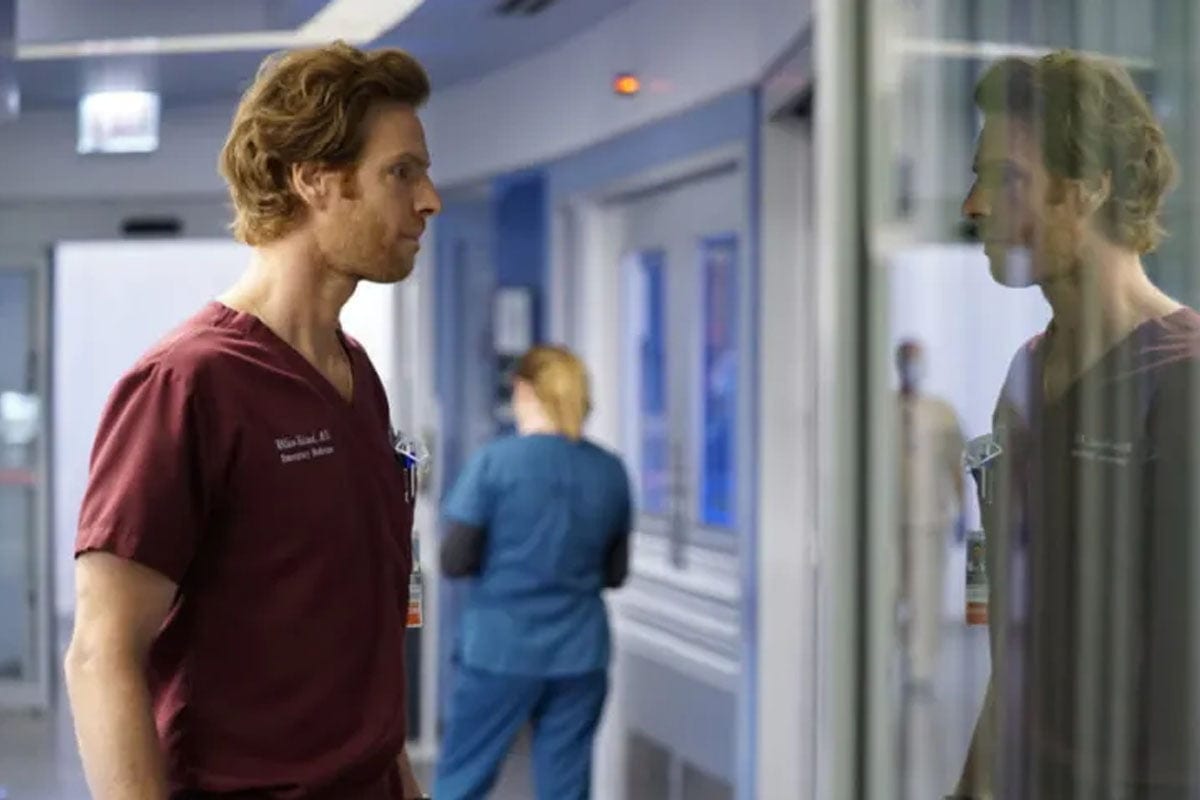 Chicago Med season 6 has been going on for quite a while now, and people are truly enjoying the new content laid out in front of them. Also, the fact that we have seen a lot of plot twists till this point in time contributes to the entertainment that fans adore. Recently in the show, we have seen the mother of Natalie, who is pretty tensed after the doctor has revealed some new details to her. She immediately rushes in the direction of the hospital and tries to stay calm during the whole process but is not doing a great job at it. Also, we can see that Natalie, as well as Will, are pretty sad because according to new reports, it is advised that her mother should go through a heart transplant. On the other hand, it was not easy for Dr. Archer as well as Dr. Choi while they are trying to treat a patient who comes in with a brain condition and refuses to go through treatment.

I mean, this is something that they do quite forcefully so that the patient is cured, and it surely tests their personal levels of patience while dealing with the man and his injuries. There was just so much going on in the past episode that we could not help but get entertained at every bit of it. Also, how we saw one of the patients harming themselves because Dr. Charles is not giving her enough attention. But what this patient does not understand is that the situation has put Dr. Charles in a very difficult condition which might prove tough to get out of. On the other hand, Maggie is seen quite happy when she finally gets a chance to meet the adoptive parents for her daughter and now has to decide if the family would be okay to raise a child in. Well, this is enough with the back story of the show, and we shall now head over to discuss what lies in the future of the series. 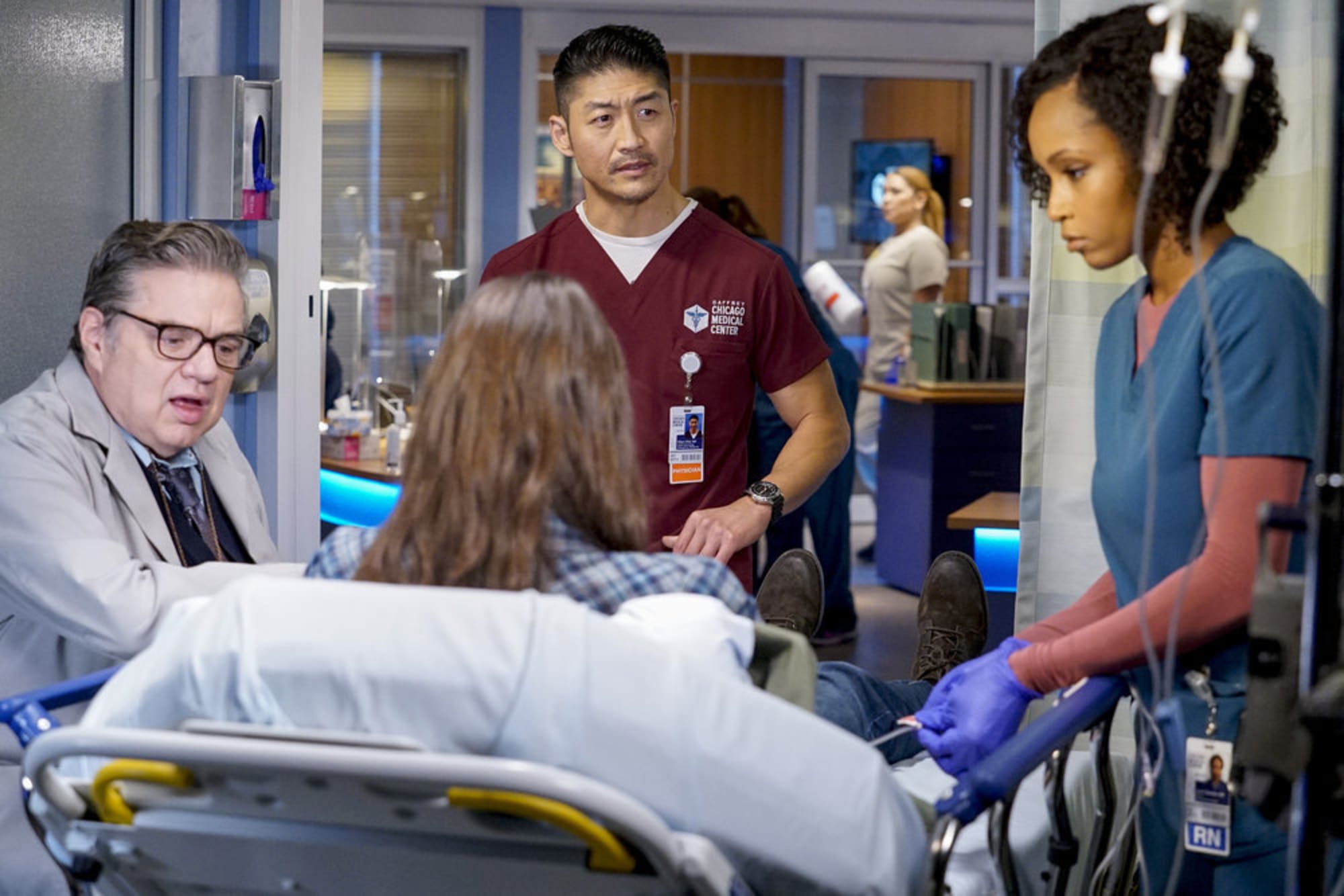 A still from Chicago Med Season 6

Chicago Med season 6 episode 16 release date is on the 26th of May 2021 and it is titled I Will Come To Save You. The episode is scheduled to roll out on NBC at 8 pm according to Eastern Time. Also, for further details, you guys should keep in mind that new episodes of Chicago Med drop out every week on Wednesdays and run for approximately 43 to 45 minutes. Now, if you are someone who loves watching the show but is not sure about where they can access the latest episodes, then we have got you covered. The first and the easiest method of doing so is by tuning into the NBC Network at the designated date and time slot, which is mentioned above, and you will find your episode airing.

Also, if you do not have access to the cable connection at home, there are other ways to binge-watch this series. You all can head over to the official website of NBC or even the NBC application, which will help you assist in all the entertainment needs. YouTube TV also lets you binge-watch the whole show live at the time that it airs.

Now, you guys must be wondering about what the plot of the next episode is going to look like. Thus, here we have wrapped up some potential spoilers regarding the next episode. If a person is not comfortable with reading so, please feel free to skip this part. In Chicago Med season 6 episode 16, we will witness that Carol, Natalie’s mother, might finally have a hope of living her life fully.

The good news comes in the form of a heart that becomes available for her transplantation. On the other hand, Choi, as well as Archer, will be seen in a weird state as they are found in hot water along with an old patient. Also, previously we have seen that it was Halstead who was stealing the trial medications. In the next episode, he will have to face the consequences of his actions and it will be quite interesting to see the aftermath.