NBC is one of the best networks that has come up with a lot of mind-blowing series in the last few years that have entertained millions of viewers throughout the globe. Not only on this network but it keeps coming up with top-notch content on its sub-networks and this is a really good quality of the team of NBC that they never comprise with their content and always comes up with some great things that are full of entertainment and excitement. Today, we will be talking about one such series of NBC that is entertaining viewers for almost a decade.

The series we are talking about is the American action drama series “Chicago Fire” that is having Jesse Spencer as Captain Matthew Casey, Taylor Kinney as Lieutenant Kelly Severide, and Monica Raymund as Firefighter Candidate Gabriela Dawson in the lead roles along with some more amazing lead cast. Created by Derek Haas and Michael Brandt, this series is full of intense action and drama has got 8 amazing seasons till now and season 9 is going on. So today, we are here with details about episode 13 of season 9 that you all should know.

Chicago Fire Season 9 Episode 13 will release on May 5, 2021, and is titled “Don’t Hang Up.” This episode is directed by Eric Laneuville and is written by Andrea Newman & Michael Gilvary. Some great drama is going to take place in this episode with a little spark of intense action. Whatever is going to happen in this episode, it will be fun for you and will entertain you to the peak. This season has been going on really interesting till now and we would like to inform you that this season is having a total of 15 episodes.

After this episode, only 2 episodes will be left for the premiere but there is nothing to worry about as the creators have already made an announcement that they will be again back with a new season of this series. Also, this episode will premiere on the NBC channel and it will also be available on the official app and site of NBC and you can binge-watch this episode there also along with all the previous episodes that have released till now. We have also got some amazing spoilers from episode 13 that you should definitely if you are interested in.

But before sharing anything, those who are not interested in knowing the spoilers and would like to directly watch the complete episode then you can definitely skip this part. In this episode, you will witness a mysterious caller who is stuck in some great troubles that are really dangerous and risky relying only on Kidd to help her save herself and her brother from the danger. Also, the firehouse helps Cruz get ready for fatherhood. This episode will be full of drama along with some dark emotions and it will be really worth watching for all the fans. 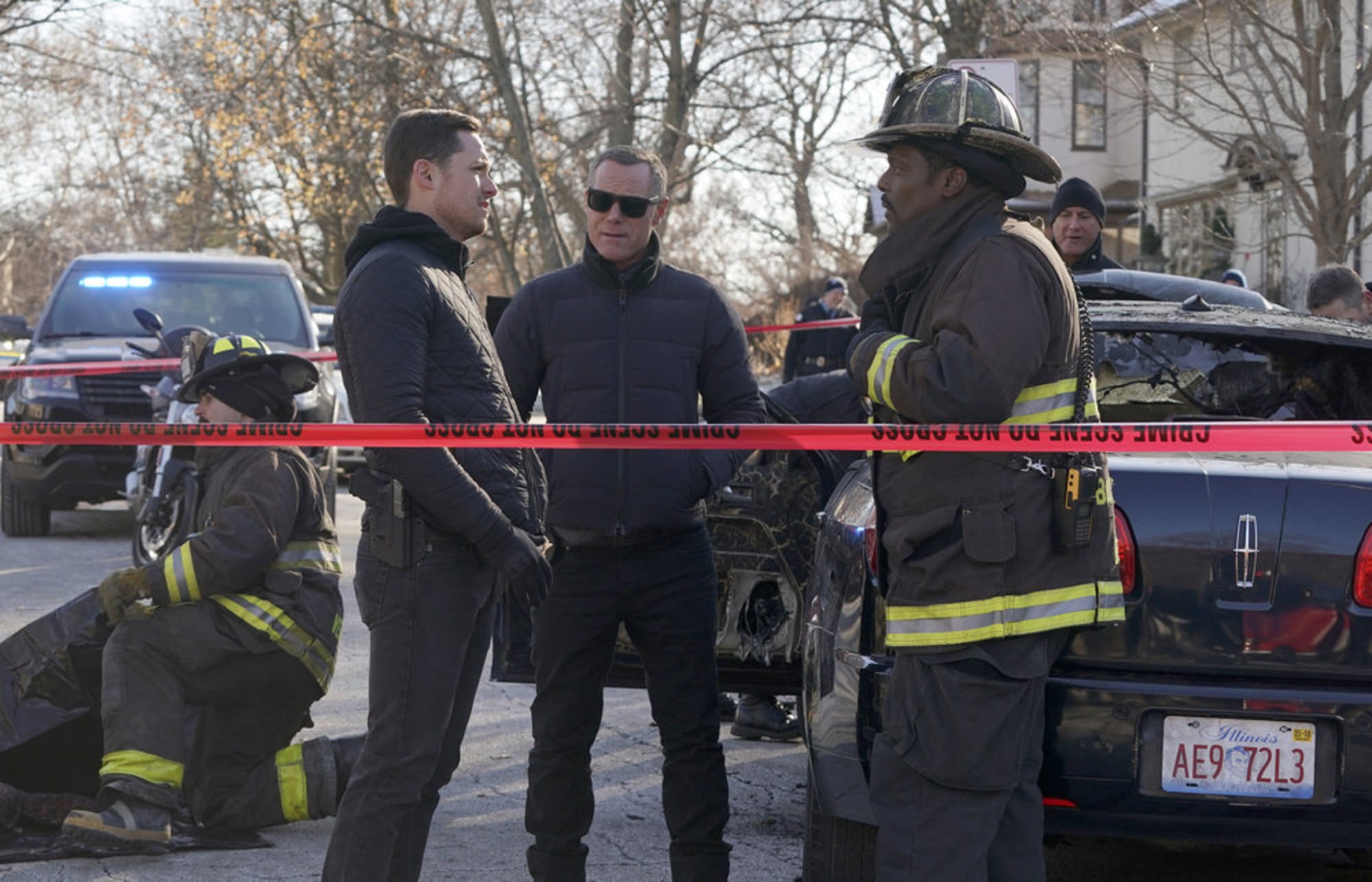 This episode was titled “Natural Born Firefighter” and it released on April 21, 2021. The new episode is releasing after a small break but the reasons for that are not revealed yet. But leave this, let us tell you about what has happened in this episode 12. In this episode, Mouch made an incredible save but all the attention goes on to the mystery man who helped to save his neighbor from the uninvited dangerous situation that occurred suddenly. Meanwhile, Casey was shown worrying about his future at the CFD.

This season is going on a good note and more and more viewers are getting hooked on this series because of the top-notch content that it is providing to all the fans and viewers. This episode 13 which is coming up after a small break is getting even more attention as fans got really worried about the delay of it, but as the creators are back with this episode, the excitement has multiplied. This was all about this episode and we have shared all the latest updates and for more amazing updates like these just stay tuned to this site as a lot is coming soon.