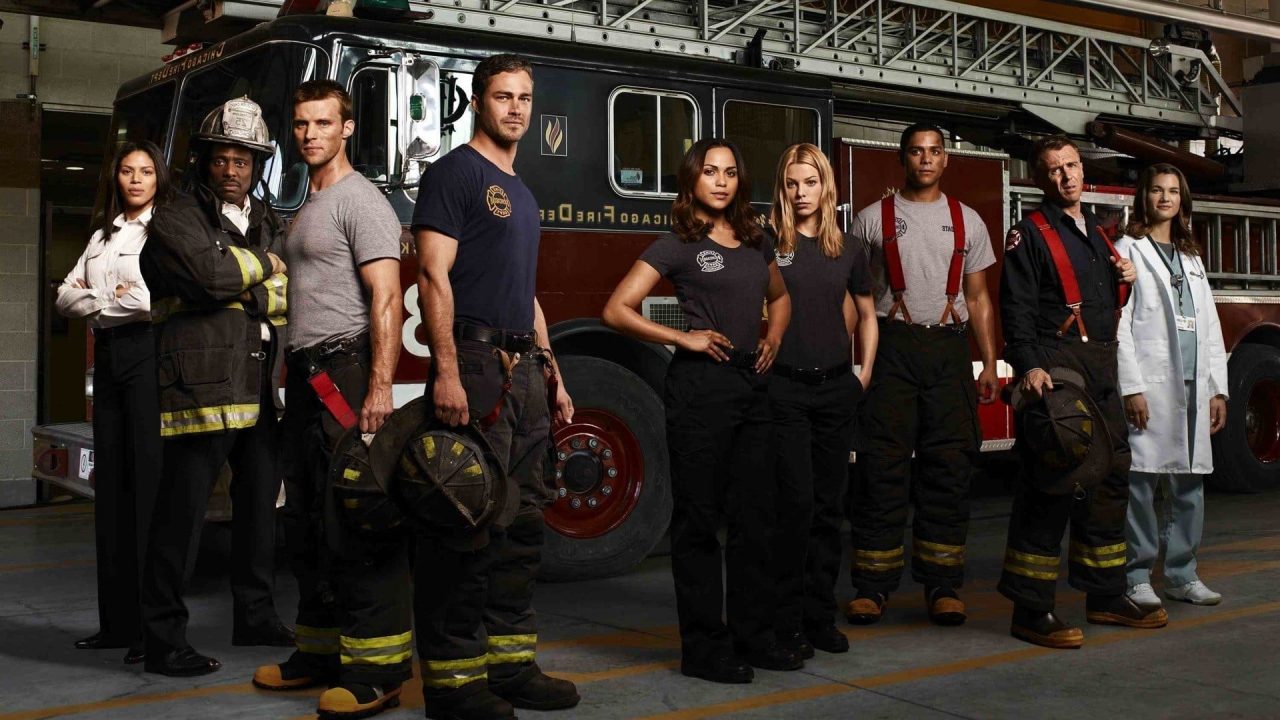 Chicago Fire season 9 has been going on for a while now, and recently, in the show, we saw that a new recruit is being handled currently. This character has tied to the patience of CFD tests Serveride. On the other hand, there is a lot on Violet’s plate right now, and we will surely dive deeper into its bits later in the recap section.

As of right now, we shall head over to discuss the important details of the future of the series and where it all lies. 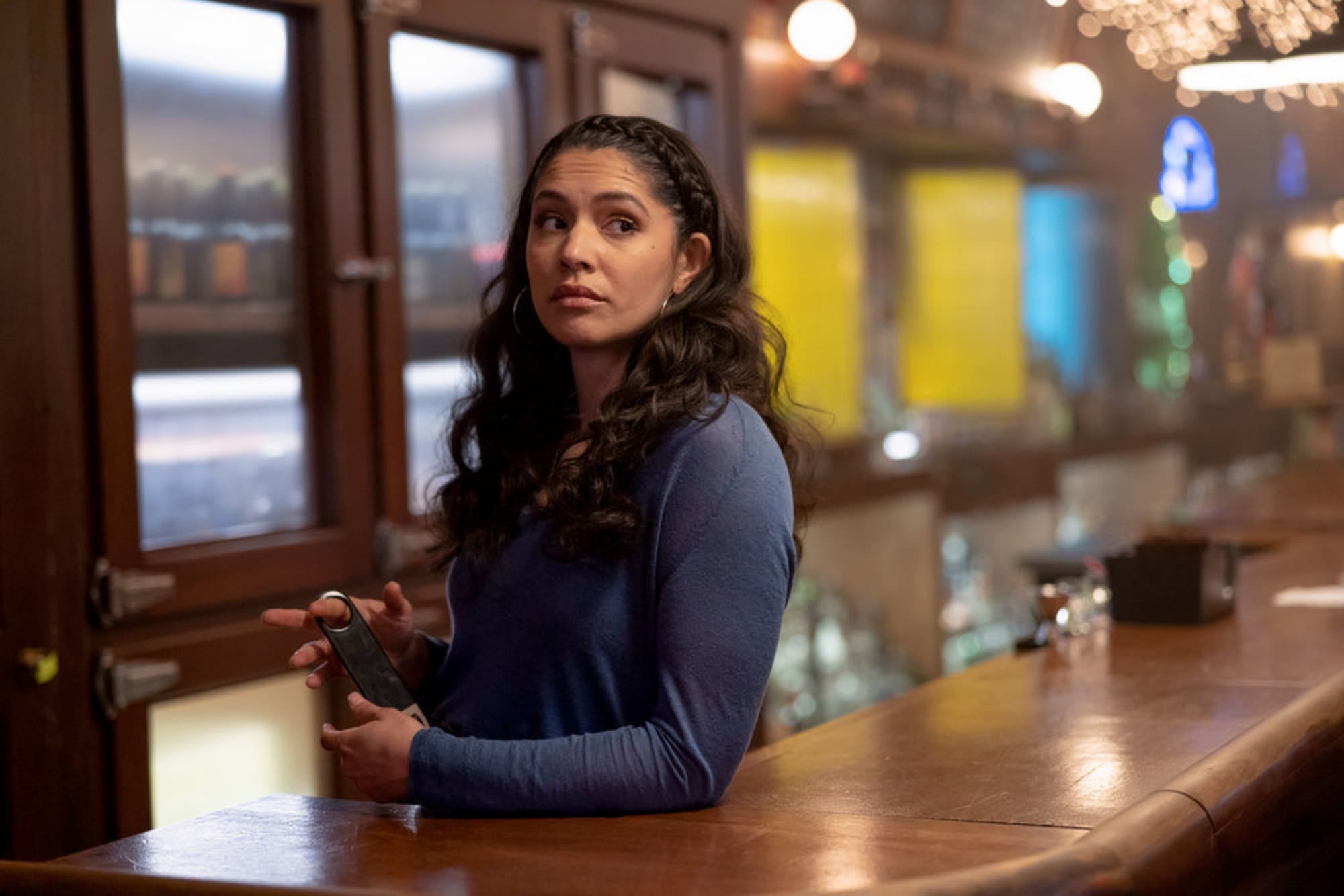 Chicago Fire season 9 episode 12 released date has been scheduled to be the 21st of April 2021, and it is titled Natural Born Firefighter. It is supposed to drop out at NBC. Now, if you are someone who does not really know where they can watch the newest episodes of their favorite show regularly, then worry not because we have got you covered. The first and the easiest way of watching Chicago Fire season 9 episode 12 is to tune into NBC at the designated time slot. Well, if you are someone who does not like cables, then the official website of NBC gets the latest episodes regularly.

Even the NBC Peacock app allows you to enjoy the episode after a few hours of their original air on the network. YouTube TV provides an opportunity for all the fans of Chicago Fire to stream the show live while it is airing on NBC, but it all comes down to a subscription. On the other hand, we have Amazon Prime Video acting as a Video on Demand platform that lets you rent or even purchase your favorite episodes as well as installments. And even now, you are not satisfied with these options, then streaming the show on Hulu is really the best one.

Now, you all must be wondering about what is the story of the next episode will be like. Well, here we are going to pen down some of the potential spoilers regarding the unreleased episode, and thus, if any fans feel uncomfortable while reading it, please feel free to hop onto the recap section. Now, in Chicago Fire season 9, episode 12, we will witness Mouch being in the spotlight, and this might cover the majority of the episode.

The character makes an incredible save, and thus, everyone else is pretty impressed by him. At the same point in time, it will be noticed that people could not stop but shower their attention on a mysterious person who has also helped to save his neighbor. Obviously, this situation is a bit alarming, and everyone is concerned about the well-being of their society. On the other hand, we are shown that something with Casey is not right. She is getting too tensed up regarding her future at the CFD and thinking if she is good enough or not. Now, about the stranger, what happens next is we have to find out by tuning into NBC for the episode on 21st April.

Previously in Chicago Fire season 9, episode 11, titled A Couple Hundred Degrees, we already discussed how the patience of Severide is at a test. This whole situation was created by a new recruit. It is because this fellow student is not keeping up with the fire safety protocols and not even following them properly. Also, Violet was seen dealing with a lot in the last episode. She stumbles across a very mysterious note that no one knows who has written.

Although, it tenses Violet up, and she joins her forces with Brett in order to hunt down the person from whom that piece of paper has originated. Also, the duo finds out that the rival bakery is creating fake scenarios in order to get Brett out of business. Casey’s health is degrading continuously, and there is nothing she is doing about it. This raises concern about her in Brett’s mind, and he gets genuinely worried for her. Ritter was seen enjoying her time in the previous episode. A surprise was waiting up for her when Hermann set her up for a blind date.