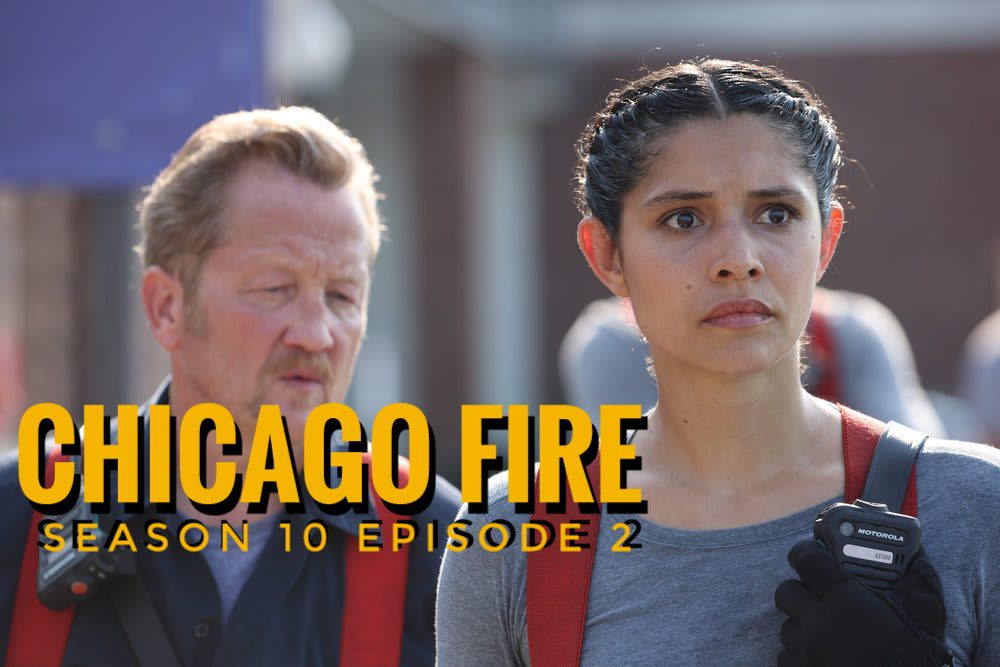 Episode 2 of Chicago Fire season 10 will continue to pick up from where season 9 left off. After the intense cliffhanger that was the season 9 finale, we’ll finally get closure on what transpired with the rescue squad. While episode 1, titled “Mayday”, will deal with the aftermath of the rescue, episode 2 will deal with a crossover. There’s no confirmation regarding a crossover appearance just yet, but it’s pretty likely to happen. The reason for that is there’s a usual trend with Chicago shows having the second episode be a crossover one. We could see someone familiar from previous seasons return for the second episode. According to reports doing rounds on the internet, episode 2 of Chicago Fire season 10 will see someone familiar returning.

Chicago Fire is an American drama TV series that premiered on NBC back in October 2012. Michael Brandt and Derek Haas serve as showrunners and Dick Wolf serves as executive producer. Dick Wolf’s Wolf Entertainment is the prime production company behind the show. Chicago Fire is the first one in the Chicago franchise by Wolf Entertainment. The show follows the personal and professional lives of firefighters, paramedics, and rescue personnel at the fictional Firehouse 51. There will be a lot that the episode will contend with. Titled “Head Count”, episode 2 will largely see Casey going viral on the web. The episode will also revolve around Mouch and Herrman. Let’s now delve into what the episode will entail and where can you catch it online. 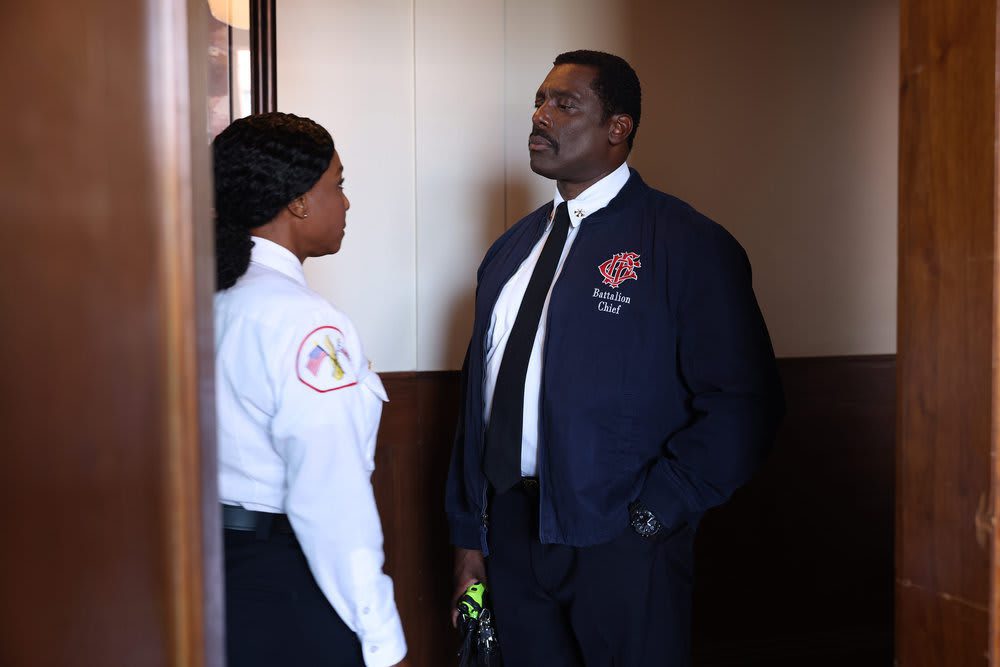 You can catch episode 2 of Chicago Fire season 10 on NBC when it airs on September 29. You can also watch it on NBC’s official website or app a day after it airs on the NBC channel. Other platforms you can watch the first episode on include Hulu and Peacock. You can also tune into live TV services such as Fubo TV, YouTube TV, and Sling TV.

The cast of Chicago Fire Season 10 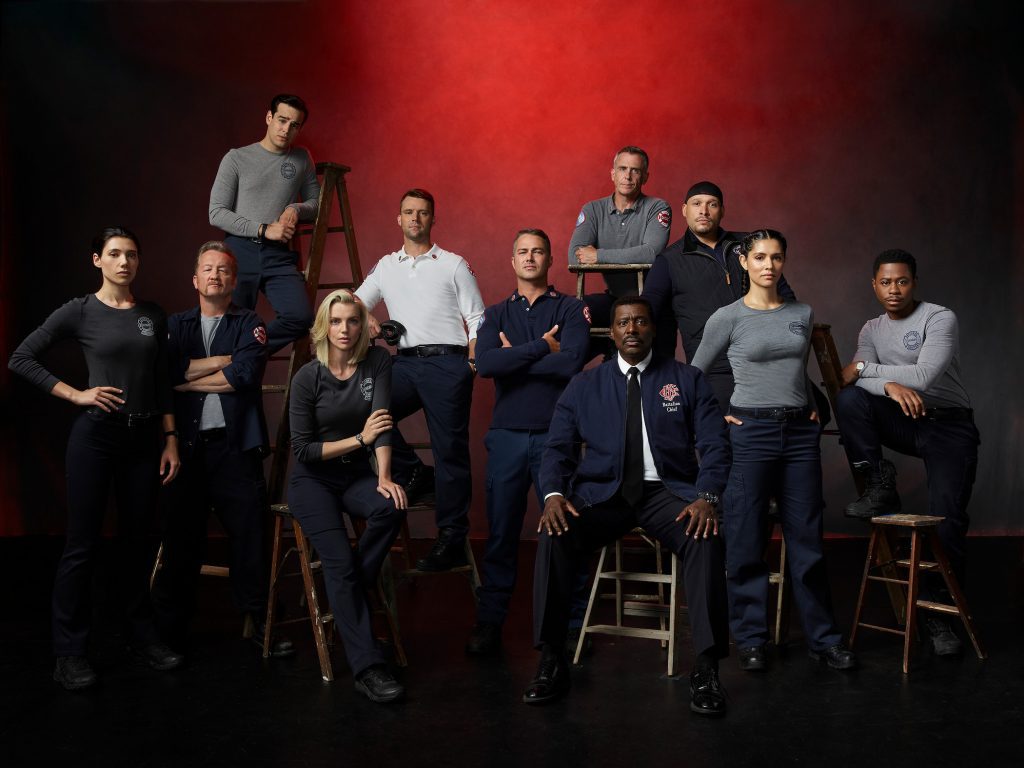 Episode 1 picks up the story after the cliffhanger ending of season 9. The previous season left the fate of the rescue squad ambiguous. The makers had announced that it will be a cliffhanger ending, but few saw it coming how intense it’d be. Severide, Tony, Cruz, and Capp went on a boat rescue but the boat capsized before they could get out. Their path of imminent peril was blocked. To make things worse, the water kept rising and the oxygen supply, declining. Episode 1 of Chicago Fire contends with the aftermath of this perilous turn of events. We also get to see Gallo, Ritter, and Violet discussing plans for a side gig. We also get an update on Boden’s decision regarding the Deputy Chief role.

What will Happen in Episode 2?

Episode 2 of Chicago Fire season 10 will see Casey going viral on the internet. It will happen when a video of him on the roof goes viral online. Meanwhile, we’ll see Mouch setting up a Little Free Library at Firehouse 51. Elsewhere, Herrmann will be going against the rules and breaking a protocol in the process.

Also Read: Chicago Fire Season 10 In UK: When Is It Coming?