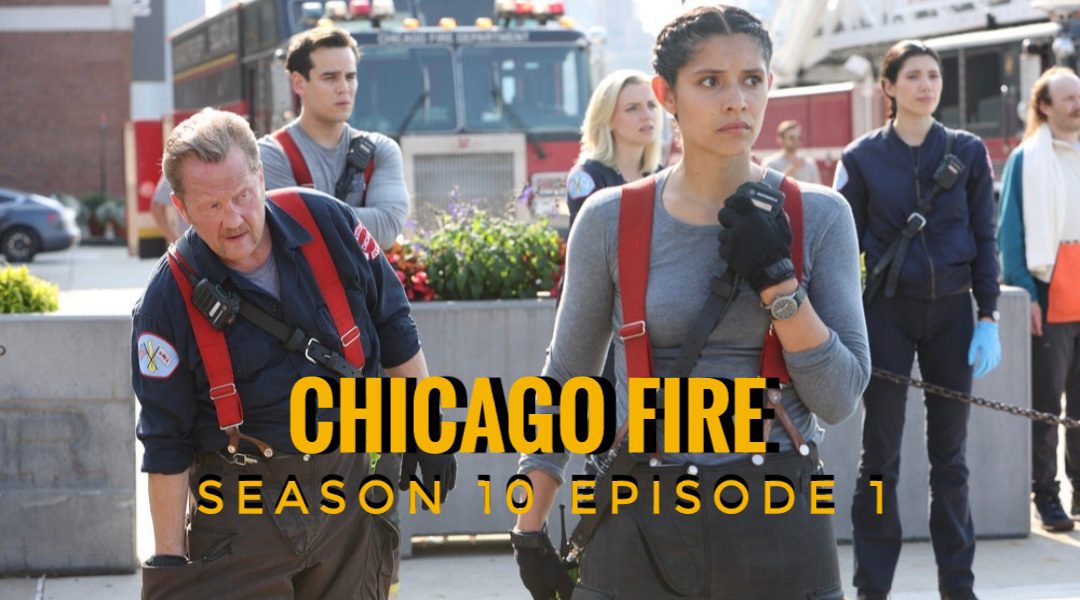 Chicago Fire season 10 episode 1 will pick up from where the previous season left us. While it left the Firehouse 51 squad in the most precarious crisis, it left the viewers on a cliffhanger. The rescue mission went awry when the boat capsized and everyone started losing oxygen. What fate awaits the rescue squad of Severide, Tony, Cruz, and Capp? The season 10 premiere will answer this pressing question and more this Wednesday. We will also get updates on Boden, Stella, Brett, Casey, and other characters and their storylines. 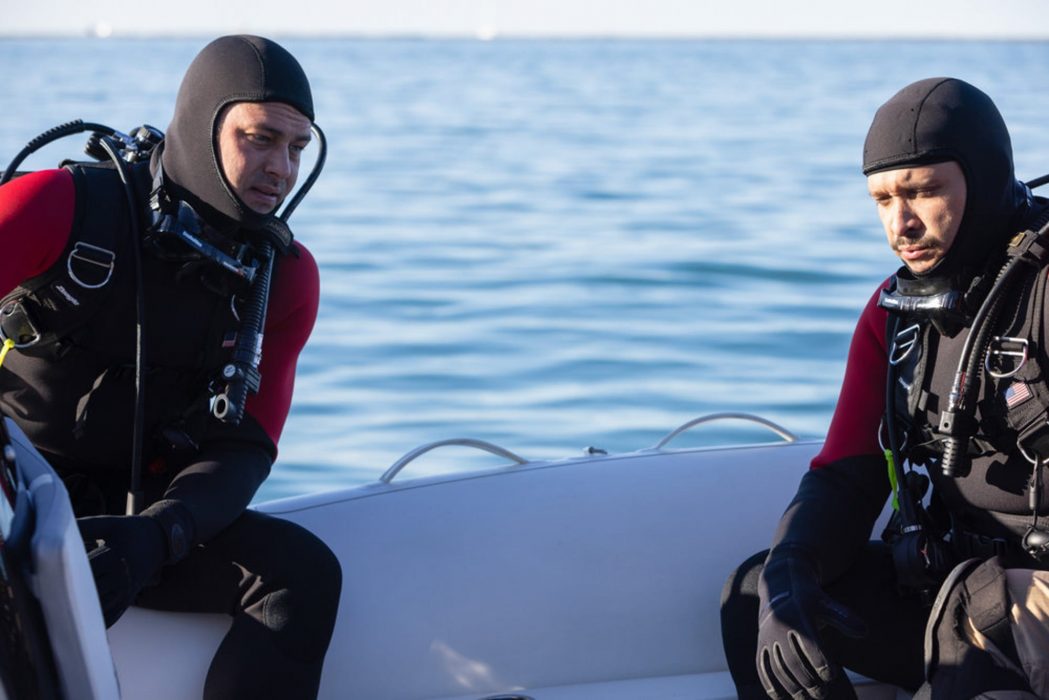 Chicago Fire season 10 episode 1 is set to release on September 22, 2021, at 9 p.m. ET. Season 10 will be airing on NBC as usual. Apart from the original airing, there are other alternatives to watch the episode and the new season online.

The wait is over, new seasons of #OneChicago are back September 22 on @NBC. pic.twitter.com/c6cgz7RACK

Recap: What Happened in the Chicago Fire Season 9 Finale?

In the season 9 send-off episode of Chicago Fire, the squad arrived at the scene for an underwater boat rescue. Cruz, Severide, Capp, and Tony try to bring a victim to safety when the boat collapses. With the escape route blocked and running out of air, they also tussle with the rapidly rising water level. Meanwhile, Stella, Casey, and Brett look on with grave concern from the shore. The episode culminates with a cliffhanger and the screen fades to black before we get a proper conclusion. The fate of the squad is in the mist which will be clearing off when episode 1 of Chicago Fire season 10 arrives.

Earlier in the episode, we see Casey’s fixation with the watch his uncle Jack gave him. The watch had motivated him to go out and start living. Casey then tells Severide that he poured all his heart out to Brett who didn’t say anything back. Brett continues to avoid Casey who now thinks that he had made things more awkward. Consequently, he decides to not go through with it anymore, at all. However, Brett later comes around and meets Casey.

She also confesses her love for him and the two get down and have some steamy time together. Meanwhile, Mouch and Herrman tell Boden they need people like him for roles like the deputy chief following his dubiousness. When a neighbor says his son looks up to him and Stella thanks him for supporting her, Boden seemingly relents. Elsewhere, Violet rejects Gallo’s invitation to go out on a date as she thinks he’s a player. However, Ritter assures her he’s not like that at all. Before the climactic rescue sequence, Severide asks Casey to be his best man and throw a grand bachelor party. 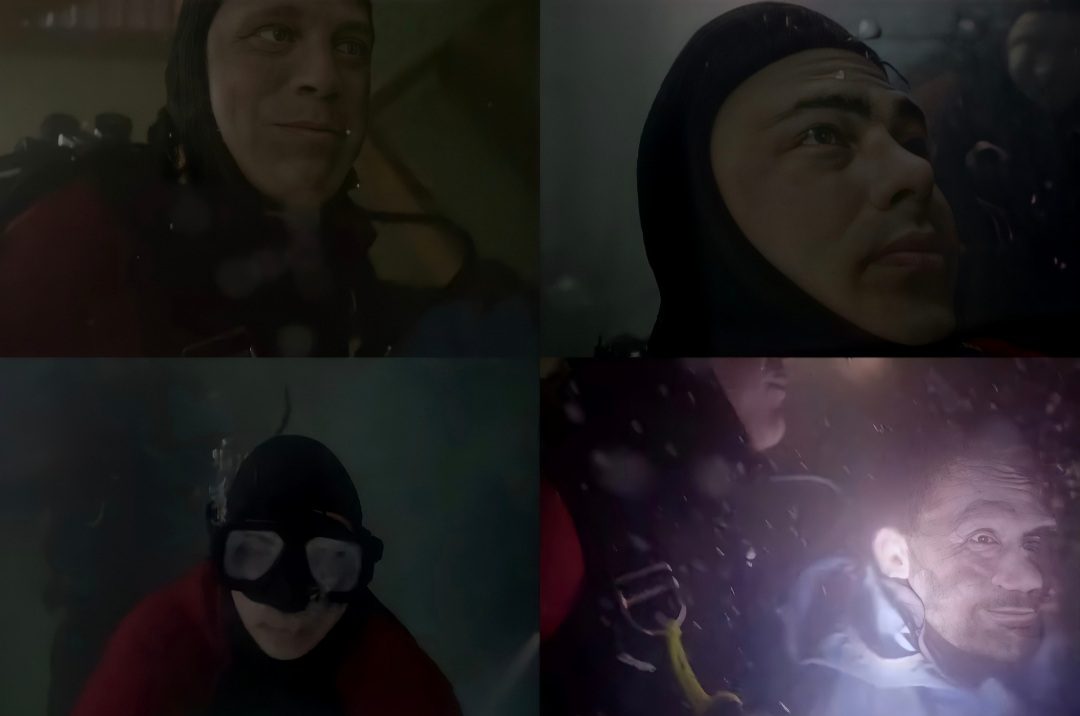 Chicago Fire season 9’s cliffhanger ending: Who will make it out alive?

With Severide, Capp, Tony, and Cruz still stuck at the rescue-gone-wrong site, season 9 ended with an intense cliffhanger. The collapse of the boat blocked off the passage for the squad to get out. Along with the victim, the squad is desperate to make it out alive while the situation only worsens. The oxygen supply is running out and the water is reaching their heads. They have to get out before the water engulfs them and their oxygen runs out. Meanwhile, Casey, Brett, and Stella are looking on to the site from the shore. Episode 1 of Chicago Fire season 10 will resume from the perilous situation. We’ll finally get to see whether the squad makes it out of the scene totally safe or not. We might see the trio at the shore try and rescue the rescue squad.

Episode 1 of Chicago Fire, titled “Mayday”, will see Firehouse 51 dealing with the aftermath of the capsized boat rescue. Meanwhile, Gallo, Ritter, and Violet will discuss plans for a side gig. Elsewhere, we’ll receive an update regarding Boden’s decision on taking up the Deputy Chief position. It seems that Firehouse 51 will have to say goodbye to their chief. Chicago Fire season 9 finale seemed to indicate that Boden has finally decided to assume the position. However, we might also see him put that on hold while he contends with the aftermath of the rescue. While the previous season did end up with a big cliffhanger, it’ll be a drastic move to kill off a squad member now. Well, we can only wait for the season 10 premiere to find how it all pans out.

Also Read: Chicago Fire Season 10 In UK: When Is It Coming?