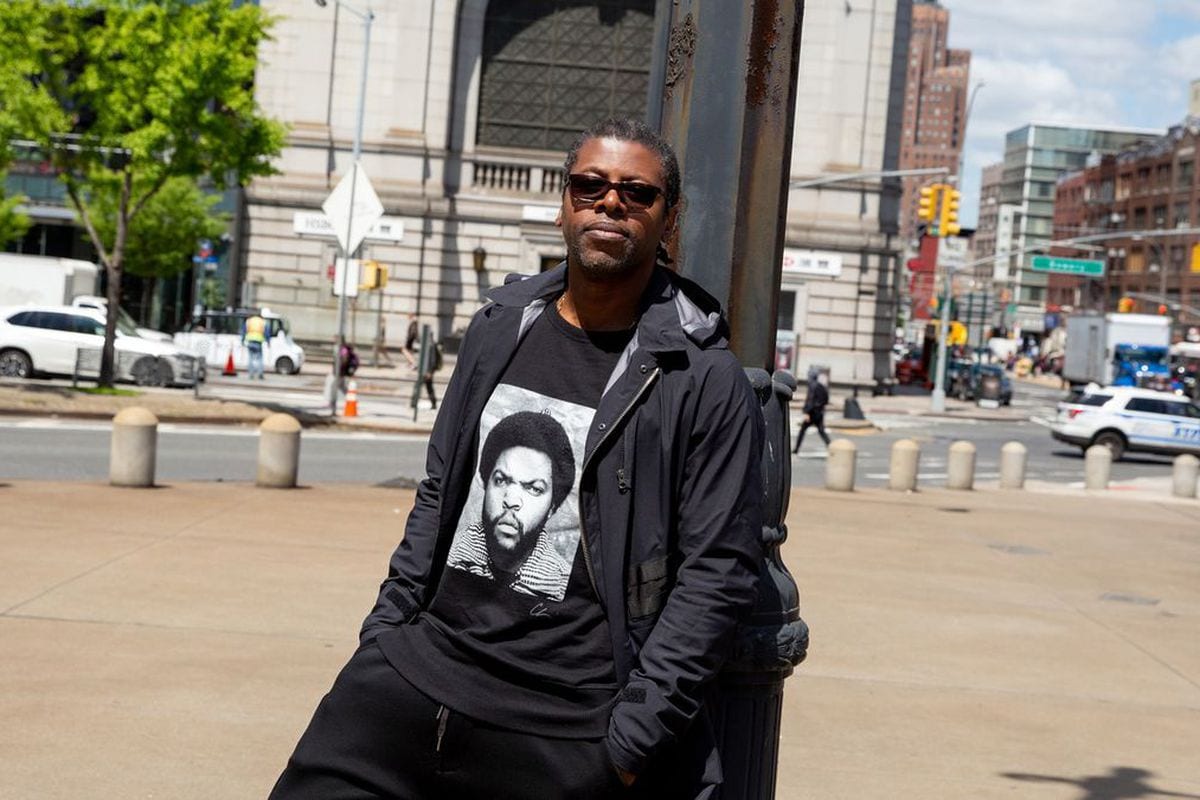 Chi Modu, the Hip-Hop king of photography, falls to his demise. The world will always remember the legendary artist. Chi Modu was of Nigerian descent, but he worked as an American documentary photographer. He was famous for his photographs of hip-hop artists during the 1990s, establishing the hip hop era. His titles included Snoop Dogg, Biggie, Tupac Shakur, Snoop Dogg, L.L. Cool, Mary J. Blige Mobb Deep the Notorious B.I.G.B.I.G., and Wu-Tang Clan. His photos are especially distinguished for the personal and intimate camera angles of the legendary music artists. Chi Modu said that every picture tells a story about someone and just brings out that story. When people relate to the story, they become your fan, and eventually, your family. He said it’s his responsibility to show an artist’s message through his art. 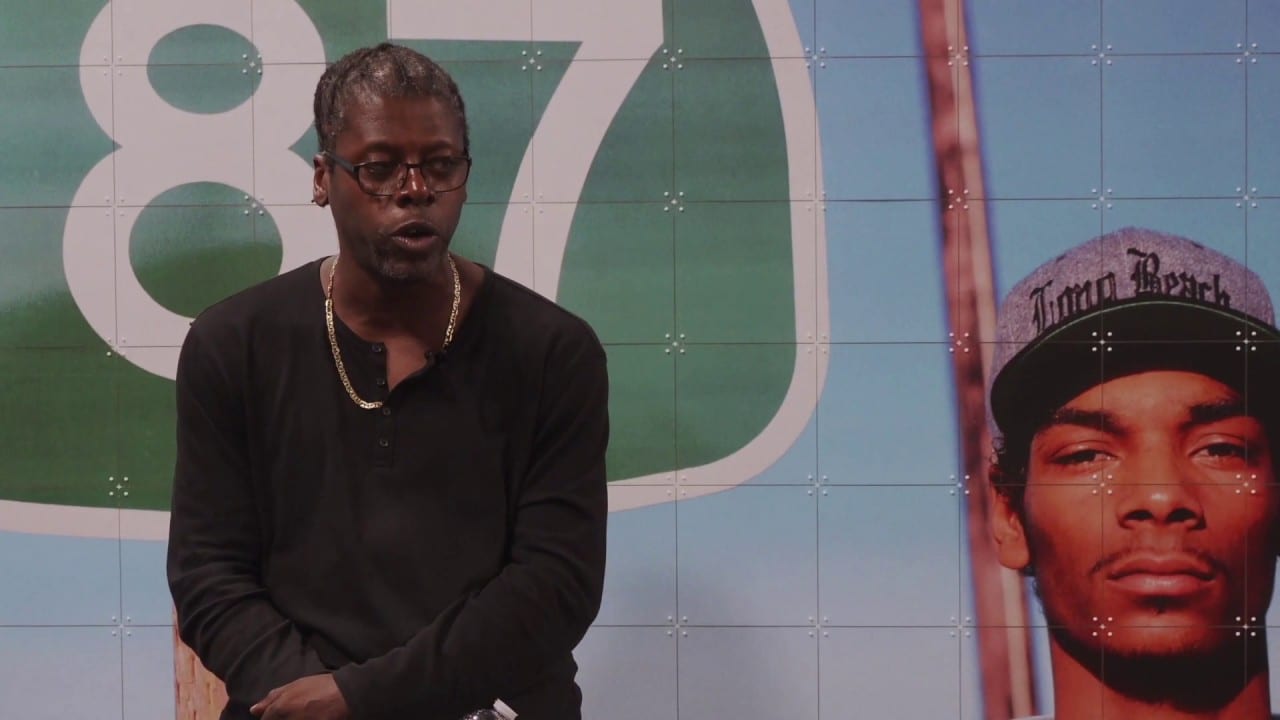 He said nowadays, people create moments to film it. But it should be another way around you should film the memories, not the moments. He said he used to attend the recording and the lyrics discussion rounds, and by observing everything, he used to put out the portrait that will give an impression of the album and the singer. Chi Modu shot the posters for King Von’s O block, which would be remembered as King Von’s last portrait.

The legendary artist was born in 1966 in Arondizuogu, Nigeria. His family had to flee from Nigeria due to civil war and was forced to take refugees in America. Chi Modu traces back his childhood to New Jersey. In 1984 He graduated from The Lawrenceville School. Modu attended Rutgers University, where he completed his economics study. He finished with a B.S.degree in economics in 1989. While he was studying economics at Rutgers, he fell in love with photography and cameras after joining the campus’s photography club. After graduating, he enrolled in the photojournalism and documentary photogrammetry program at the International Center of Photography in New York City soon after. Chi Modu received a certificate of excellence in 1992.

In 2013, Modu started a project called “Uncategorized” to inflate awareness about hip-hop artists and the music knowledge of the 1990s. His work started to appear in the form of massive images on the buildings of New York City. Ultimately, the project became successful and continued in the form of demonstrations in many countries.

In the summer of 2014, UNCATEGORIZED flew overseas to Finland, the main exhibition at the Pori Art Museum. Later, Modu advertised a photography book in September 2016 named Tupac Shakur: UNCATEGORIZED. Since the book was released, UNCATEGORIZED has shown up in exciting new ways in Korea, Norway, Thailand, Brazil, Spain, Saudi Arabia, Nigeria, Germany, Dubai, U.A.E.U.A.E. We can say that Chi Modu was the reason for the popularity of the pop stars. So, if we enjoy pop music in this century, it is because Chi Modu struggled to strengthen the popularity of the pop culture. His photography career officially began when he started working for some local newspapers and a renowned magazine named “The Source.” 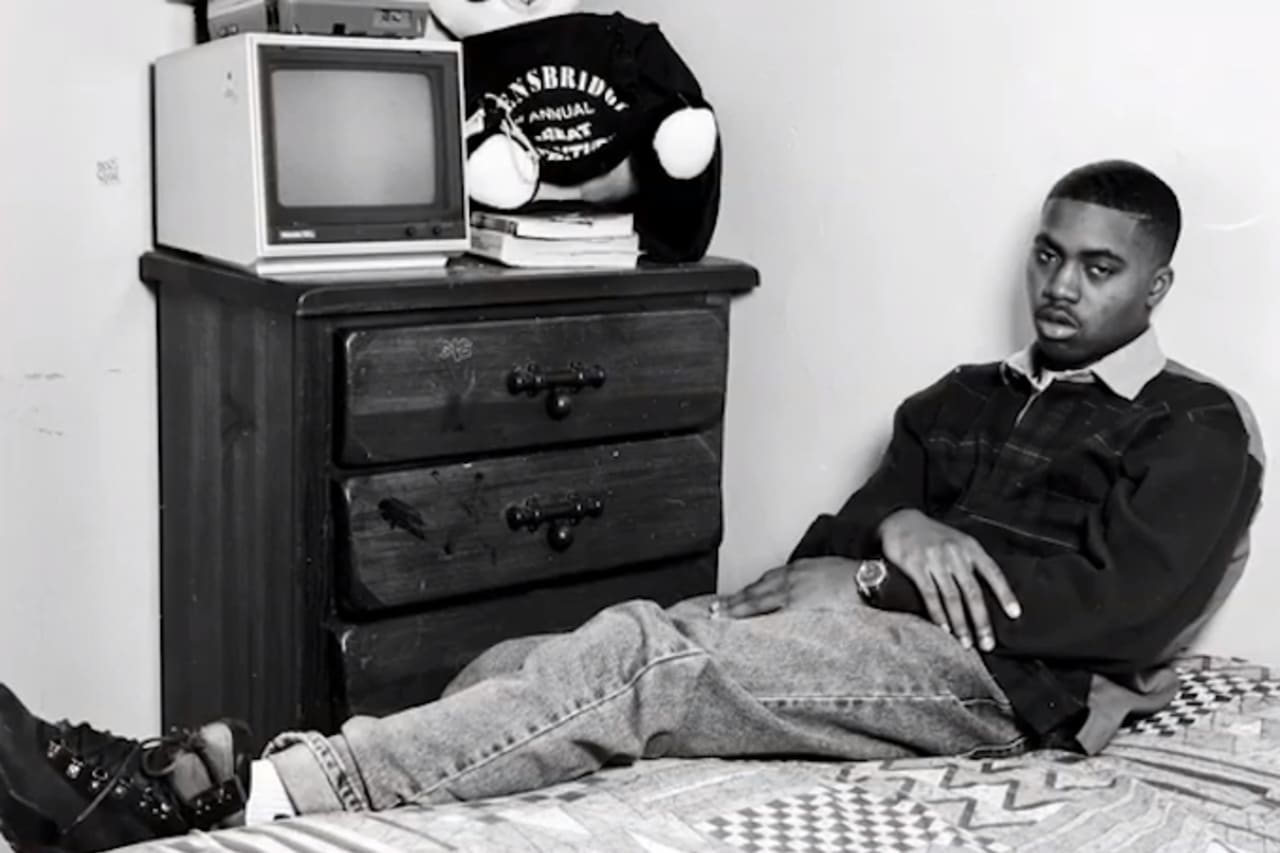 Some Of The Master Pieces Of Late Chi Modu.

Modu created photographing at The Source magazine “during the defining period of hip-hop in the Nineties.” His work performed on more than 30 album covers, including Snoop’s multi-platinum première album Doggy Style, Method Man from Wu-Tang Clan’s platinum première album Tical and Mobb Deep’s excellent album The Infamous. Modu operated for the magazine until 1997, and his images of celebrities helped establish the Source look.

On 22nd May 2021, Chi Modu fell into his demise at the age of 54 due to stomach cancer. The news was updated by his official Instagram account, which was captioned, “It’s a huge loss, and the family would like to grieve their loss privately. Please respect their will.”  Chi Modu was a legendary artist, and he didn’t only portray Pop culture but also sportsmanship. He shot athletes like Mike Tyson. Mike loved his portrait so much that he hung it in his living room, and this is the legacy Chi Modu Left Behind. Chi Modu holds a Net Worth of approximately 5 million dollars.