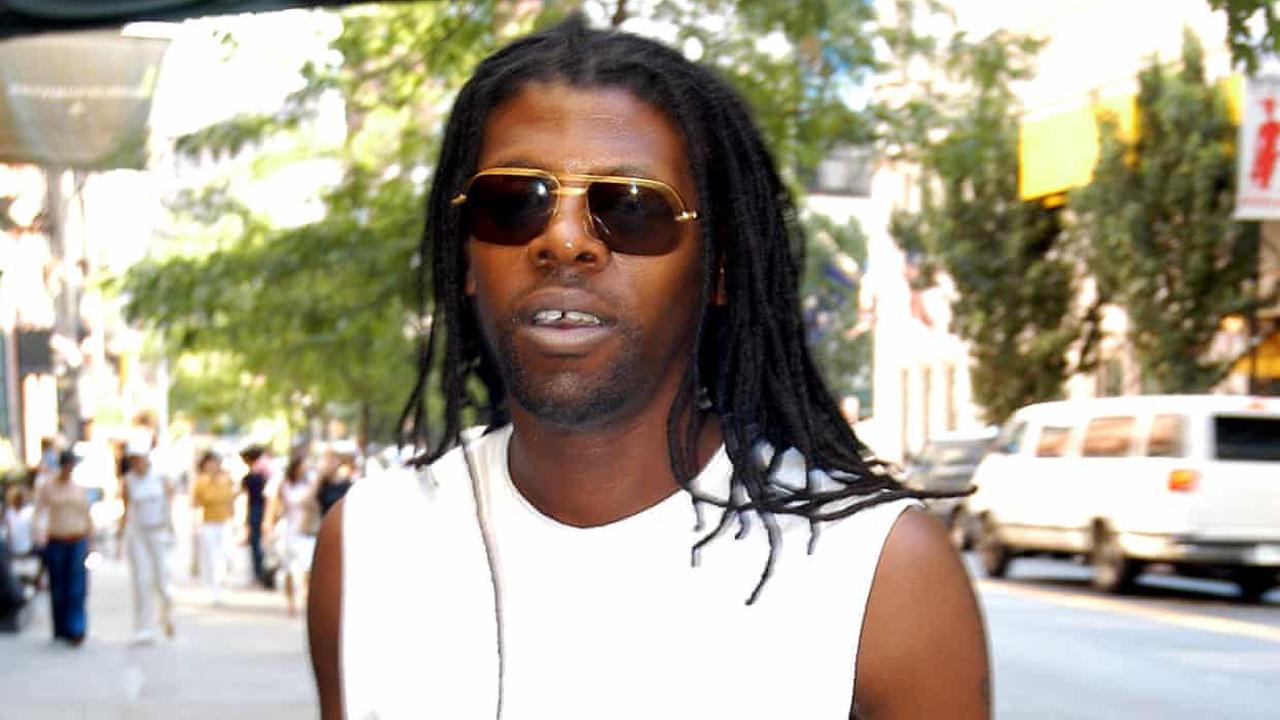 It is a sad day indeed as the industry lost one of their most celebrated Hip Hop photographer Chi Modu. The celebrity photographer who is behind some of the most iconic pictures clicked of celebrities. While any additional details about the nature of his death have not been revealed yet, the family is requesting everyone to respect their privacy as they navigate their lives through this irreparable loss of a loved one. The man of the hour is no more but will be remembered for eternity through his work that is the inspiration for art and making a musical genre almost immortal through his lenses.

The late photographer graduated with an economics degree back in 1989 from Rutgers University. He received a certificate in photojournalism and documentary photography back in 1992. Chi Modu landed his first big photography job was with the New York Amsterdam News. His most elevated pictures include that of celebrity artist Tupac, and it is still one of the most talked-about frames in the musical industry. It is indeed a grave loss as he was the one who gave Hip-Hop huge importance through his clicks and worked with some of the building figures of the genre.

Chi Modu Death: The Celebrated Hip-Hop Photographer Has Passed Away.

Chi Modu later became the director of photography for the popular American hip-hop magazine named The Source. Believe it or not, but the photography genius shot more than 30 covers! Chi Modu is one of the popular photographers who are responsible for capturing the golden age of hip-hop through his lenses. He has worked with some of the most iconic rappers and singers of the music industry, including Snoop Dogg, Ice Cube, Diddy, Mac Miller, Q-tip, and Tupac. Chi Modu was an artist who wanted to freeze these moments through his lenses to leave behind an inspiring story for the genre and for fans all alike. 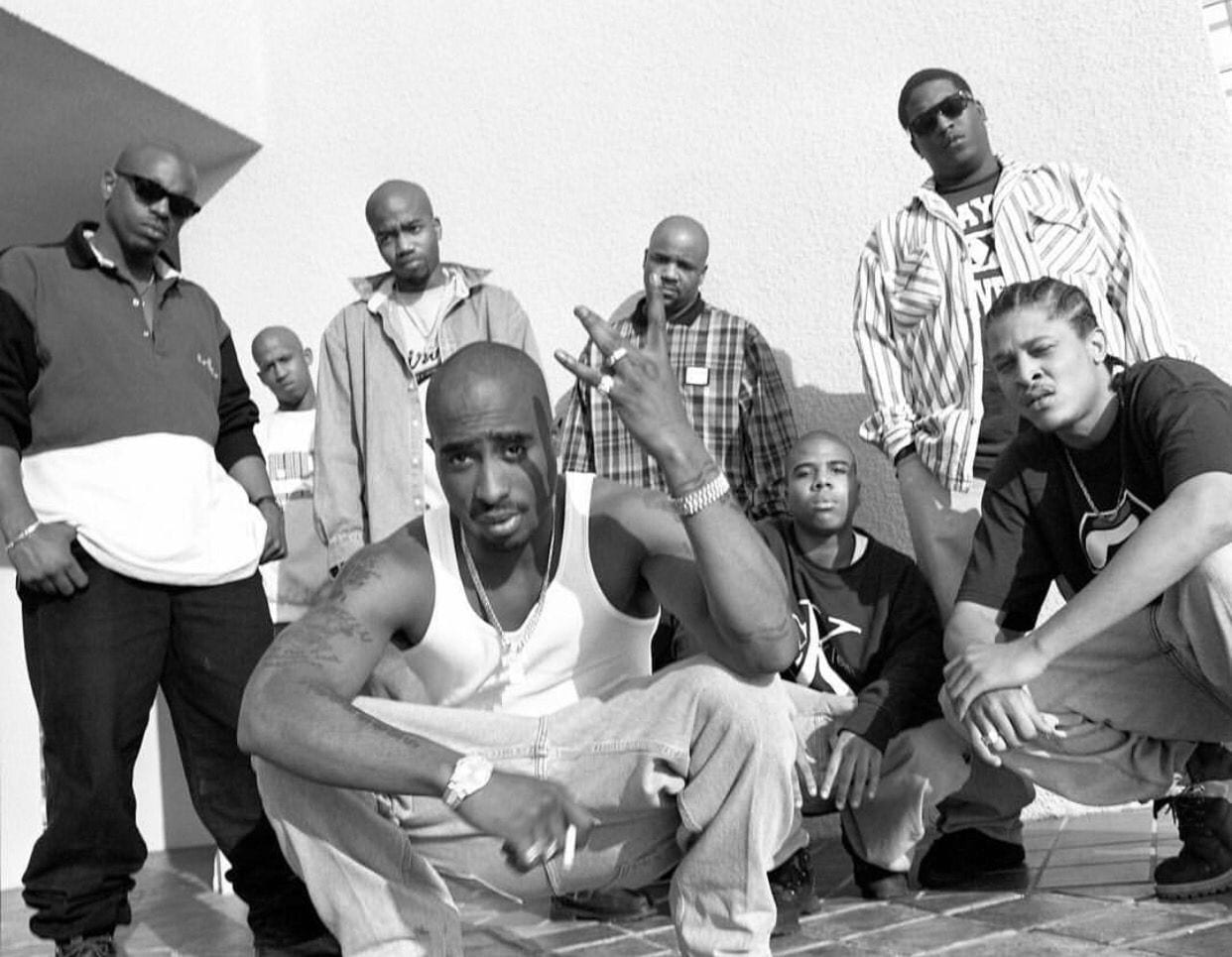 Chi Modu has worked with some of the biggest media houses, including The New York Times and Rolling Stones as well. When asked how the photographer would like himself to be remembered, Chi Modu said that he should be remembered as someone that can look at something and extract the truth out of it without injecting their point of view into it.

For more, also read Who Is Jesse Williams Dating? Williams And His Current Girlfriend Talk About Their Relationship

Chi Modu Earlier Opened Up About His Equation With Tupac

Chi Modu made a name for himself, and his popularity was increased after fans saw the celebrated book of Tupac photos, Tupac Shakur: Uncategorized, back in 2016. The photos went onto record time through the lenses during the period from when Modu met the rapper in 1994 and came to end just six months before his death back in 1996. Several artists and rappers from the music industry took to social media to convey their condolences for the loss. Popular television personality and broadcaster DJ Semtex also laid his tribute to the man as he penned down an emotional note of goodbye with some nostalgic old pictures on Twitter.

Rest in power legendary photographer Chi Modu. I never met him in person, but he graciously allowed me to place some of his incredible shots in my book.

Deepest condolences to his family & friends. His work lives on & will forever inspire future generations 🙏🏽 pic.twitter.com/gyF1s4c6hv

While talking about his equation with these artists and what makes his clicks special, the late photographer explained that the fact that he worked with them even before they were popular created special rapport. Modu further explained that when he was going it, Hip Hop was still an outsider.

The Late Artist’s Impressive Work Over The Years. 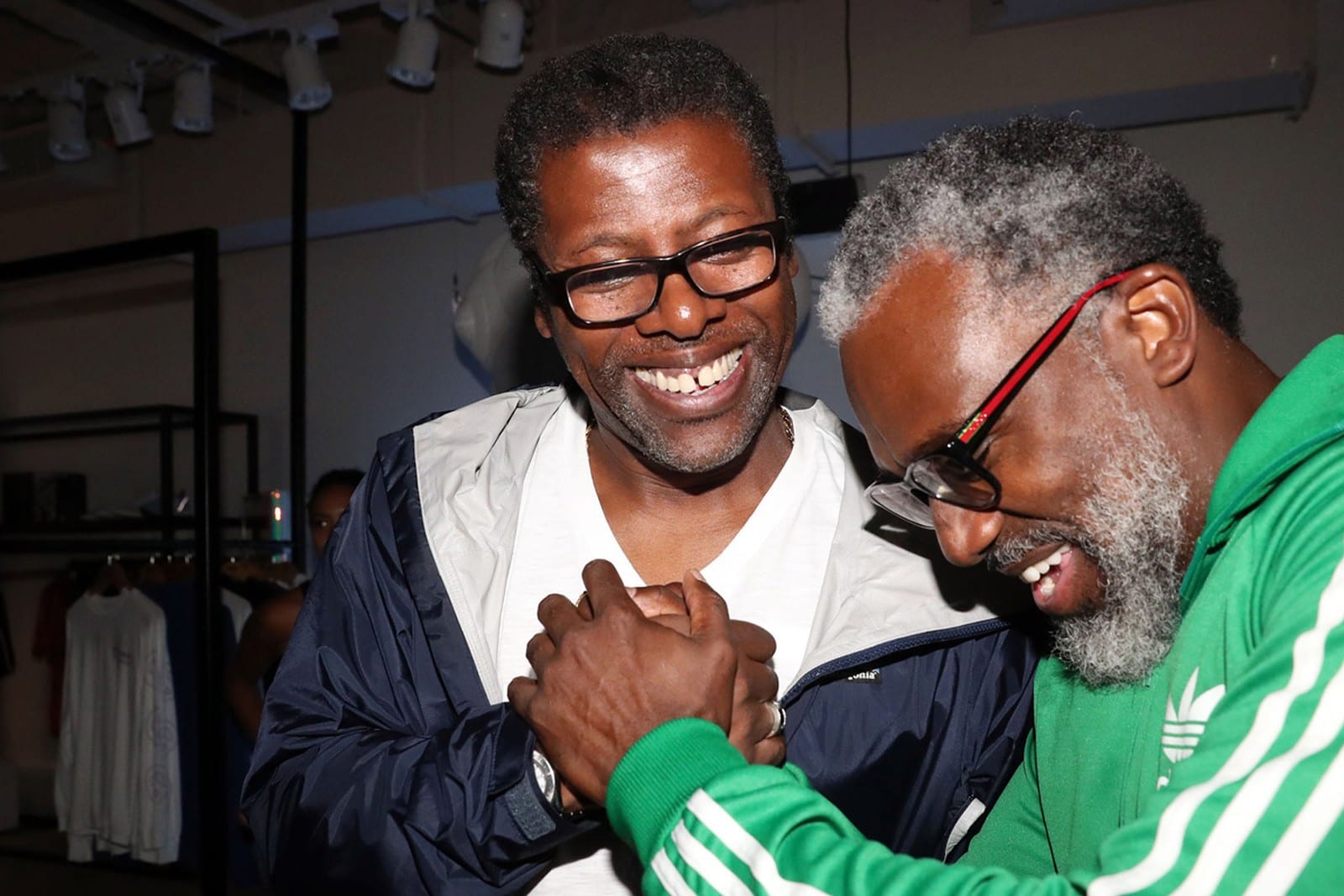 Most of the visuals of the greats are owned and controlled by other people, and that is not what Chi Modu wanted. Many celebs paid their tribute to the photographer and even said that Chi Modu was an intricate part of the hip hop renaissance. Several fans and followers also expressed their sadness over this heartbreaking news of Chi Modu leaving the world and how the world of Hip-Hop lost one of its brightest stars.