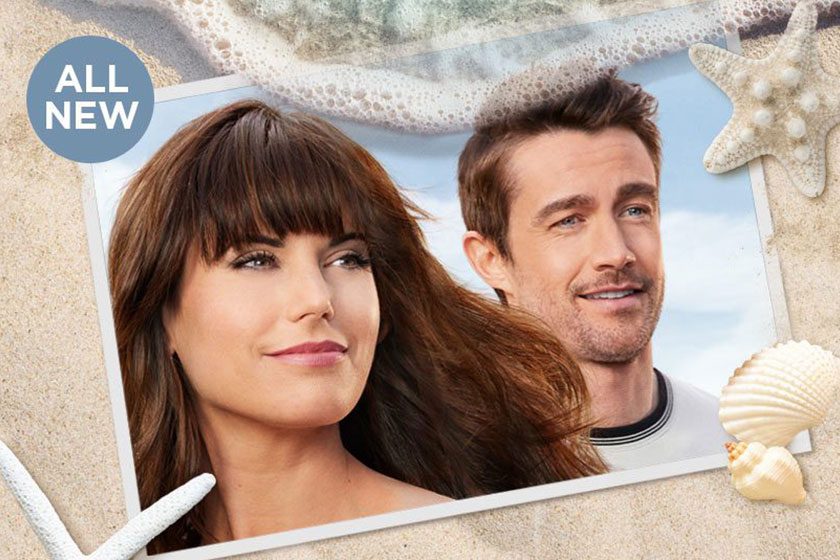 What’s better than watching a person trying to get out to the city and making a life for themselves. Leaving the small town behind and moving to the big city. Facing the problems and getting out of them on your own. And add Hallmark to the story and here you have a perfect romantic comedy-drama to watch every day just to get you in feels. Hallmark’s drama “Chesapeake Shores” follows the story of a divorced woman moving out in the big city. Premiering from 2016, the show has been running for 5 years now, with its fifth season currently premiering. As the story is getting interesting, viewers can’t do much but wait for episode 4 of season 5 of Chesapeake Shores.

The queen of romantic dramas Sheryl Woods herself is the executive producer of the show. Being the head writer, she has John Tinker, Micheal Burns, and Nancey Silvers in her team. The show also stars some well-known names from the Hollywood industry. Just like any other melodrama show, Chesapeake Shores also gets different reactions from the viewers. As some viewers just love the show for being relatable and find the show comforting. Some fans find the show average and often call it out for a repeated concept or if the people are being toxic. 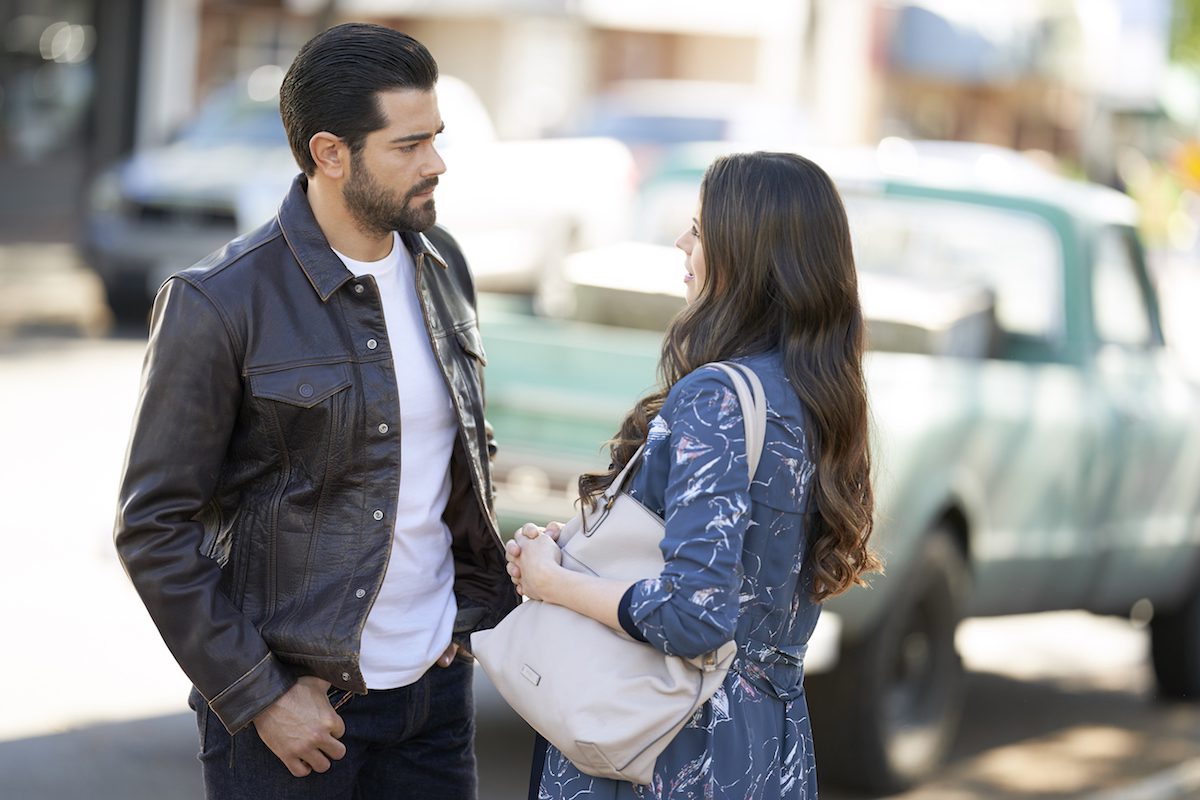 A still from the show: Abby’s official first date with Jay gets awkward when they show up to the same restaurant as Trace and Emma.

What Is “Chesapeake Shores” About?

The story of Chesapeake Shores revolves around a woman named Abby O’Brien. She is a single mother of twins as she has divorced her husband. Originally being from the small town known as Chesapeake Shores. Abby moves to New York City along with her kids after her divorce. Often struggling, she’s been doing a good job raising her kids and living a life on her own in the city. But when she decides to visit her hometown, her past comes rushing behind her. From Trace who is her ex-boyfriend from high school to the ex-husband and the father of her children Mick. Along with them comes Nell, her esteemed grandmother. As she realizes that her work and the city life are limited her time for her kids, she moves back to her hometown. Setting with past, leaving the city life behind.

The Cast and The Charcaters

Meghan Ory takes the lead and plays the role of Abby O’Brien. From starting as a guest star to having a lead in the CBS series “Intelligence” and a Hallmark show, Meghan has come a long way. The CW’s  “One Tree Hill” hot shot manager, Clayton Evans took the honors to play the role of Evan Kincaid. Treat Williams and Barbara Evans play the parents of Abby, as Mick O’Brian and Megan O’Brien. Andrew Francis plays her brother Connor O’Brian. 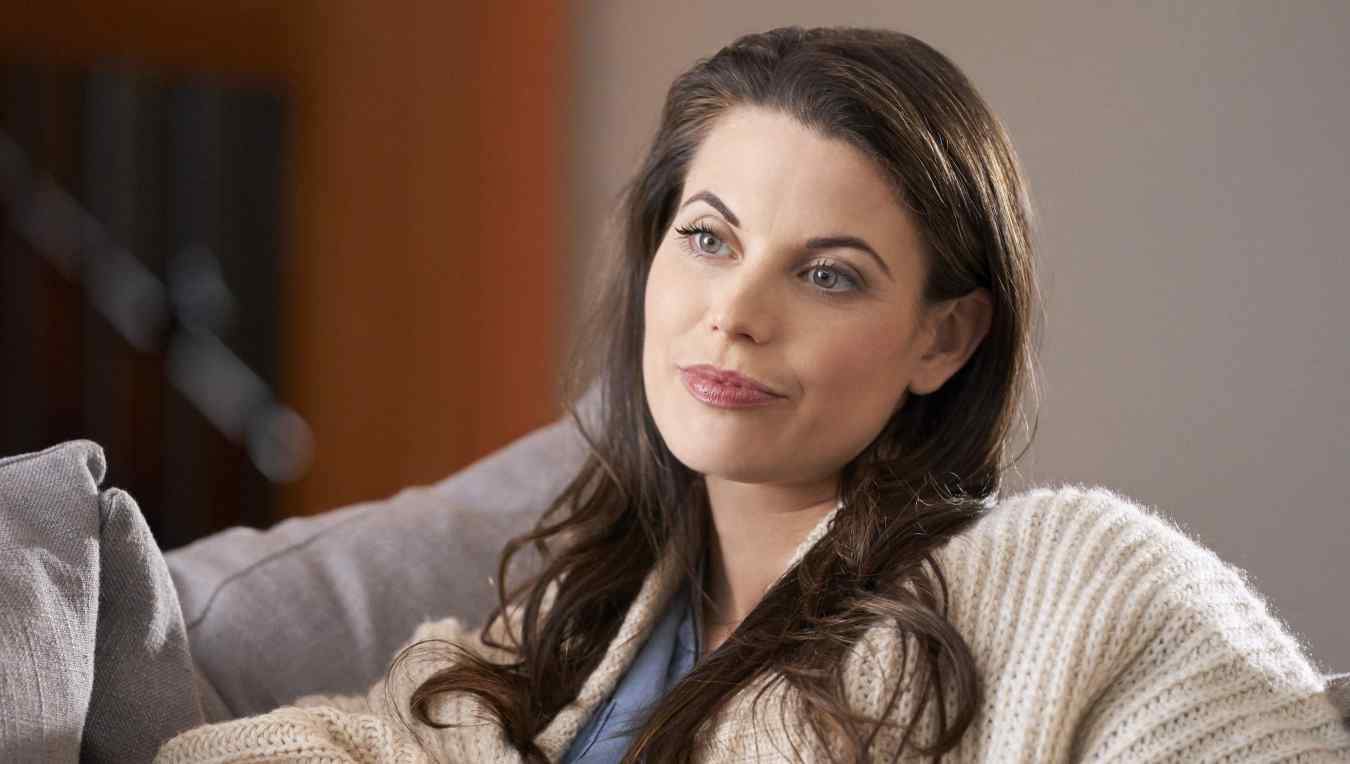 Chesapeake Shores Season 5 Episode 4 is coming out on September 5, 2021. With the upcoming episode, things are going to get messy, crazy, and good. Basically all sorts of things that friends and family feel. Fans were heartbroken when they heard that Trace has left the town as they just were done with him. But the new Episode might be coming with a reset.

With the annual Snally Hunting weekend coming up the town is filled with interesting things. The bed and breakfasts are fully booked as the town is filled with festivities. The people in town are going to look for a mythical yet infamous creature, the Snallygaster. But they are also going to make progress in their relationships with friends and families too. Abby and Connor are working on their relationship as they do have a goal of helping their father with the case in their mind. Mick and Thomas are trying to fix their relationship too as they are taking a trip to the mountains where they used to go as kids. Captain Gahagan is having memory lapses and that doesn’t sound good to anyone including Kevin as he is worried about the captain and the fire department.