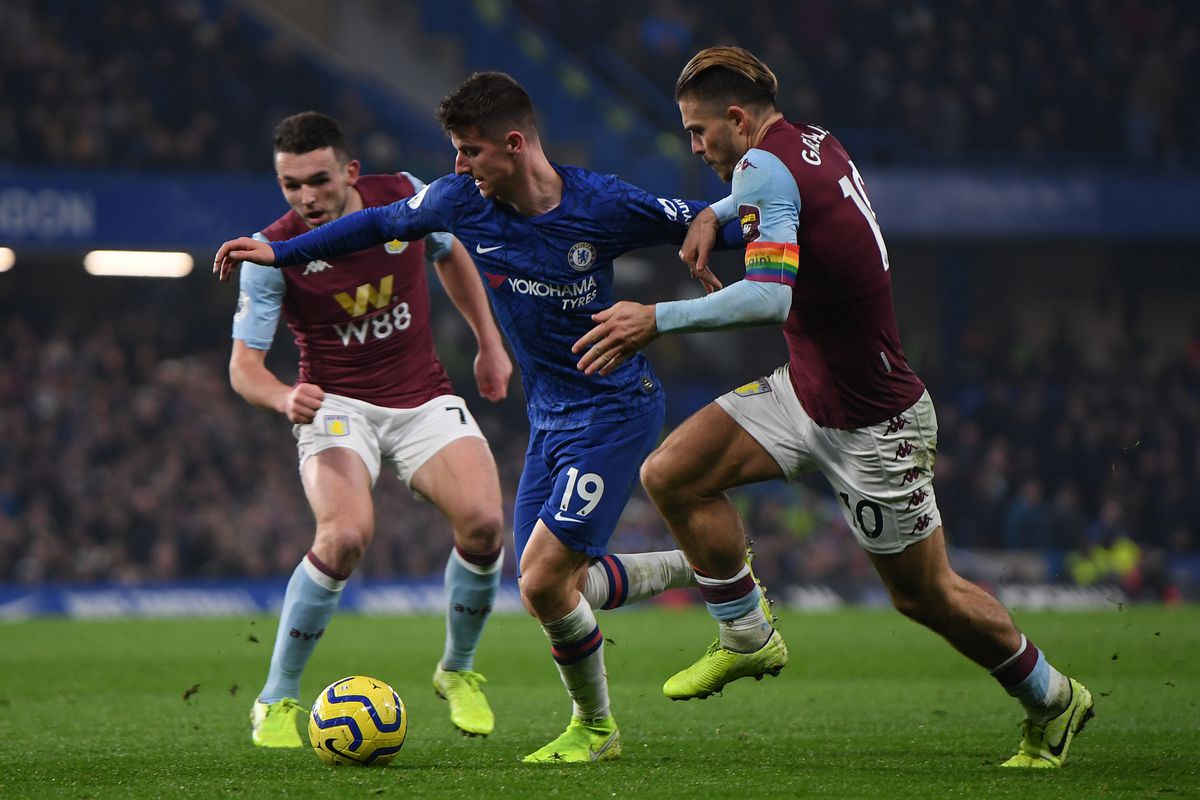 Welcome, everyone! today we shall analyze the EPL match of Chelsea vs Aston Villa. Chelsea has a pretty rich history when it comes to Aston Villa!. In May, Chelsea traveled to Villa Park. They were in the hope of guaranteeing their spot in the champions league. Before the game hit the hour mark, Chelsea was trailing by 2 goals. With 20 mins, Ben Chilwell pulled one back as the score became 2-1. But it was too late and they lost. However, spurs proved to be their guardian angel. They won 4-2 against Leicester city and mathematically Chelsea also got qualified. This weekend, Chelsea will look to pay back the favor by preparing a strong eleven. Thomas Tuchel’s side has started the season on a great note. Tuchel has concerns about Kante’s fitness. His ankle injury will force him to rest. But Dean Smith is missing many players.

Dean Smith will be without his three first-choice players. Jack Grealish will be the biggest miss as his ball holding is crucial. Smith will also rest first-choice keeper, Emiliano Martinez. In these 3 games, Aston Villa has 1 draw, 1 win, and 1 loss. Chelsea produced a phenomenal result against Man City. They drew against Man City when they were 1 man down. Chelsea has 2 wins and 1 draw in their bag putting them fourth in the table. But they should not get too high of themselves. Football is a game where the right mindset is the most important. It would be smarter if Tuchel plays his best team against Aston Villa. There is no doubt Chelsea has become Stronger “UCL”. But underestimating Aston Villa would not be such a good idea. So let’s analyze Chelsea vs Aston Villa!! 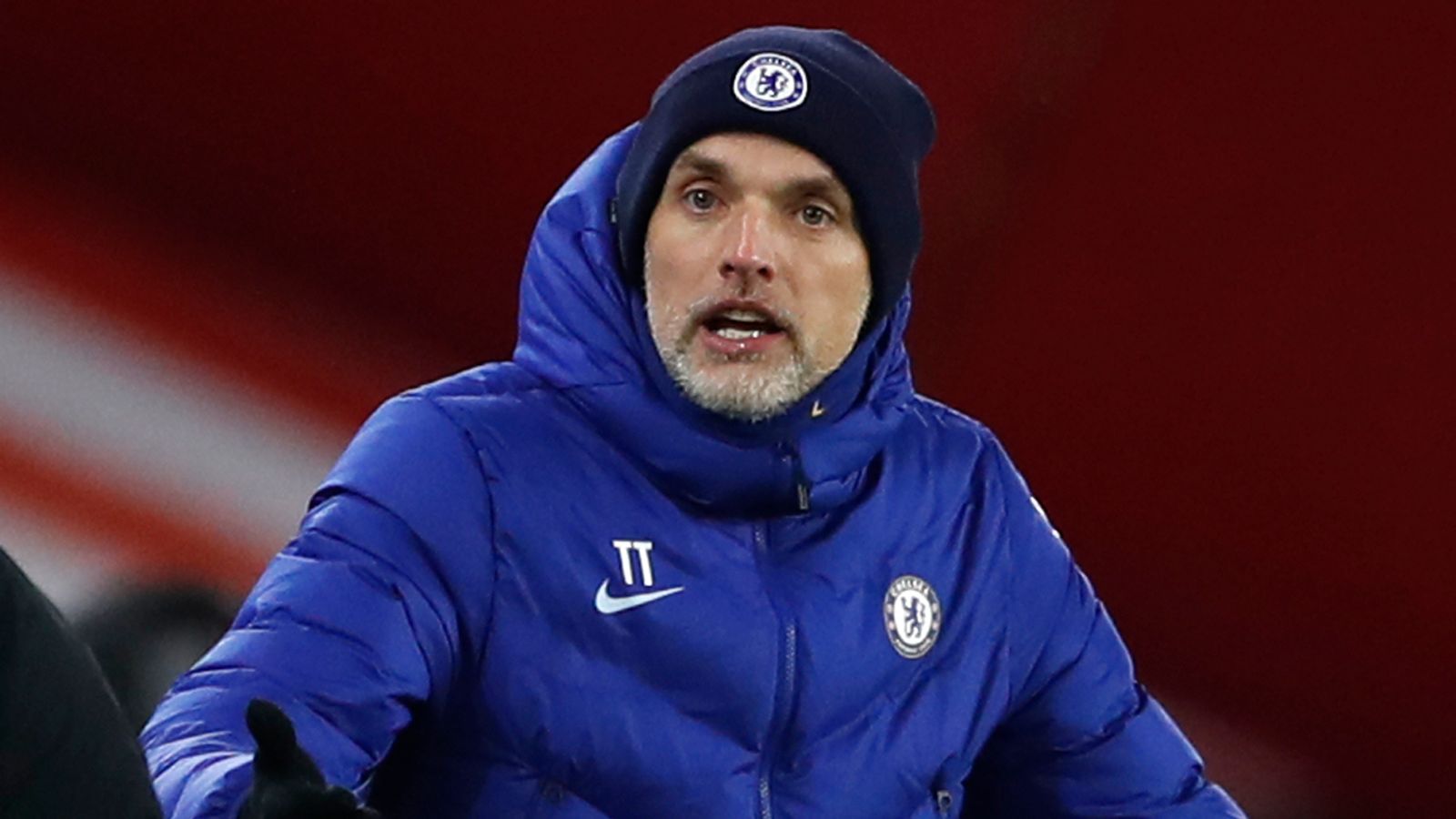 Chelsea and Aston Villa will be playing in Stamford Bridge, the home ground of Chelsea. The match will be streamed on the Star Sports select channel. While watching online, you can see it on Hotstar. Since Star India has the exclusive rights for live EPL matches, Hotstar is the most reliable source. Bing Sports provides HD coverage for every premier league match. Chelsea vs Aston Villa is also available on the Sony Liv App. Other than that, you can watch the game on Social Media too. Facebook Tv and YouTube will regularly stream the games. This high-intensity match will be on 11th September. The Kick-off time is 10:00 PM (IST).

Chelsea will be playing their first-choice goalie, Eduardo Mendy. The blues will play four in the back. Azipilicueta will be leading the defense. Jorginho, mason mount, Kovacic, and Chilwell will be a constant threat to Villa. The attack will be led by Tim Werner & Star Signing Lukaku. Chelsea will be missing three important players due to injuries and suspension. Kai Havertz, Kante, and James Reece. But their replacements are much able to fill the spot. Aston Villa’s team is not confirmed yet. But some players are there who will be playing no matter what. They are- Tuanzebe, El Ghazi, Mings, Luiz, and Young. Dean Smith will be missing Jack Grealish and Emiliano Martinez the most. 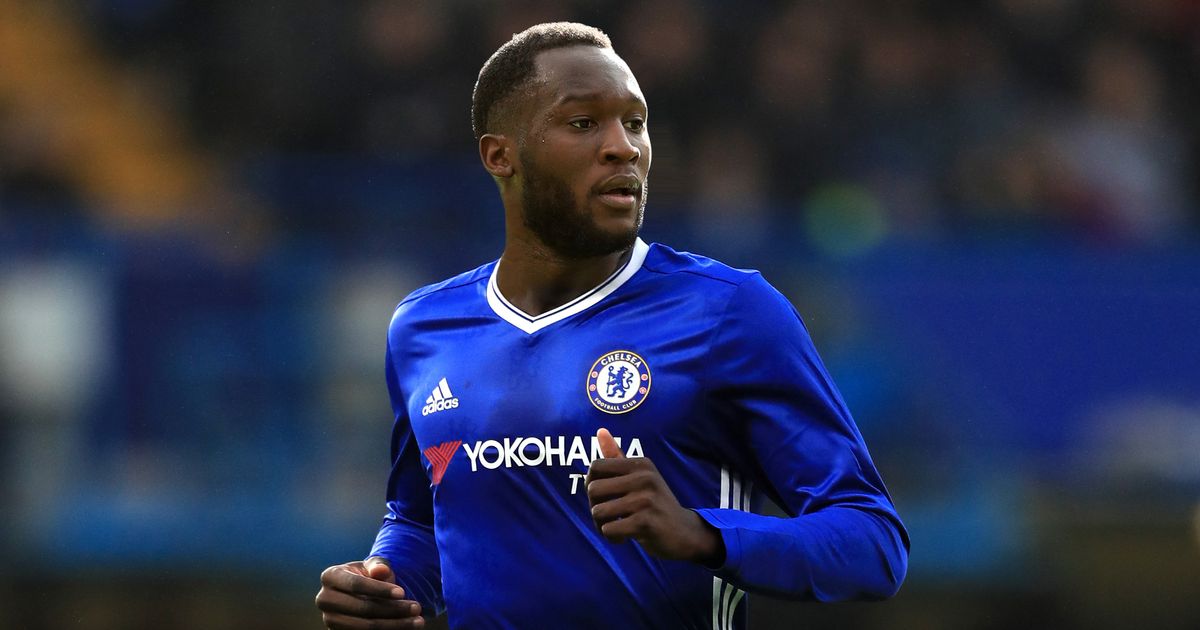 Lukaku is the Big signing of Chelsea

Chelsea has been on a rollercoaster ride throughout these many years. But since Tuchel took the job, their fate completely changed. The Blues not only won the champions league but now their squad looks much stronger. Chelsea always had the resources. They just could not find the right person to implement their game plans. When Thomas Tuchel took the job, fans already had high expectations from him. He is a successful coach who has managed PSG before. Now Chelsea’s team is looking well balanced in all departments. Aston Villa had a pretty rough start to this season. But this is the premier league!. Someone might bet Villa to win, and then El Ghazi scores the winner!. As a team, Dean Smith has a decent side that can battle till the end. This is more like Tuchel vs Dean Smith, rather than Chelsea vs Aston Villa! But I bet Chelsea will grab this one.