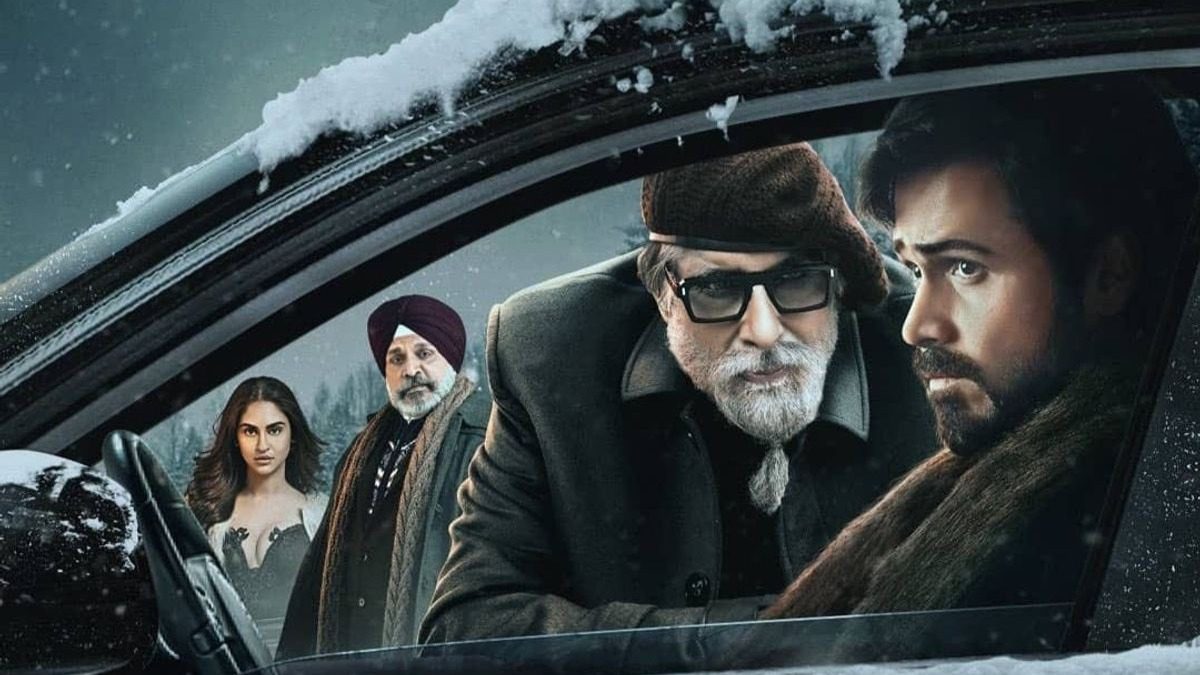 What do we know about the Chehre Release Date? What to do when you are stuck with strangers who ask you to play a game of justice? When Emraan Hashmi’s character is stuck in an unexpected snowstorm, he takes shelter in a criminal justice’s house. However, he soon realized that he is subjected to a dangerous game of life and death! The trailer has already managed to create quite a buzz around and with an unlikely pairing of Emraan Hashmi and Amitabh Bachchan, the movie is a must-watch for all the movie buffs out there.

We are talking about the multi starrer movie Chehre, as it has already started to create a buzz around. The movie is heading towards a theatrical release, and with such an impressive cast ensemble, fans are already looking forward to the thriller flick. The movie was initially scheduled for an April release but has been pushed back and now is releasing this month itself! Let us take a look at all the details about the Chehre Release Date.

Chehre Release Date: When Is The Thriller Flick Releasing?

The much-awaited thriller movie is releasing on 27th August 2021. Believe it or not but the movie has been postponed not once but twice. While Chehre was initially set to release in April. However, the makers of Gulabo Sitabo reportedly requested a push back so that the two movies do not clash. Chehre was again moved for a July release.

However, the movie was moved yet again due to a surge in the number of COVID cases. Now the movie is finally heading for a release this August. All the cast members have been promoting the movie via their respective social media handles. Producer Anand Pandit explained how the movie deserved a theatrical release. The makers wanted the magnanimity of the thriller flick to be showcased in the right way as they are heading for a theatrical release. The producer also explained how the numbers are not the things that mattered, but it is the fans who matter. We wonder how a theatrical release will turn out for this multi Starrer movie.

Also Read: Where Was Love, Romance & Chocolate Filmed: All About The Hallmark Movie!

The movie is set in motion when Karan Oberoi, played by Emraan Hashmi, takes shelter at a criminal advocate’s home amidst a dangerous snowstorm. However, Karan has a dark past that Advocate Sahay seeks to unravel with time. As the trailer suggests, everyone is a suspect until proven innocent. If you haven’t already seen the official trailer yet, here’s the trailer of Chehre given below.

Is Rhea Chakraborty Missing From Chehre Posters Amidst Controversy?

Fans have been speculating after they spotted Rhea Chakraborty in the trailer of Chehre. However, she was significantly missing from the posters of the movie. When asked about her not being on any of the posters, producer Anand Pandit explained how the makers did not want the undue advantage of her situation for the commercial benefit of the film. Anand Pandit further revealed that the actress was signed before the entire controversy took place, and she did a good job as far as her part is concerned. 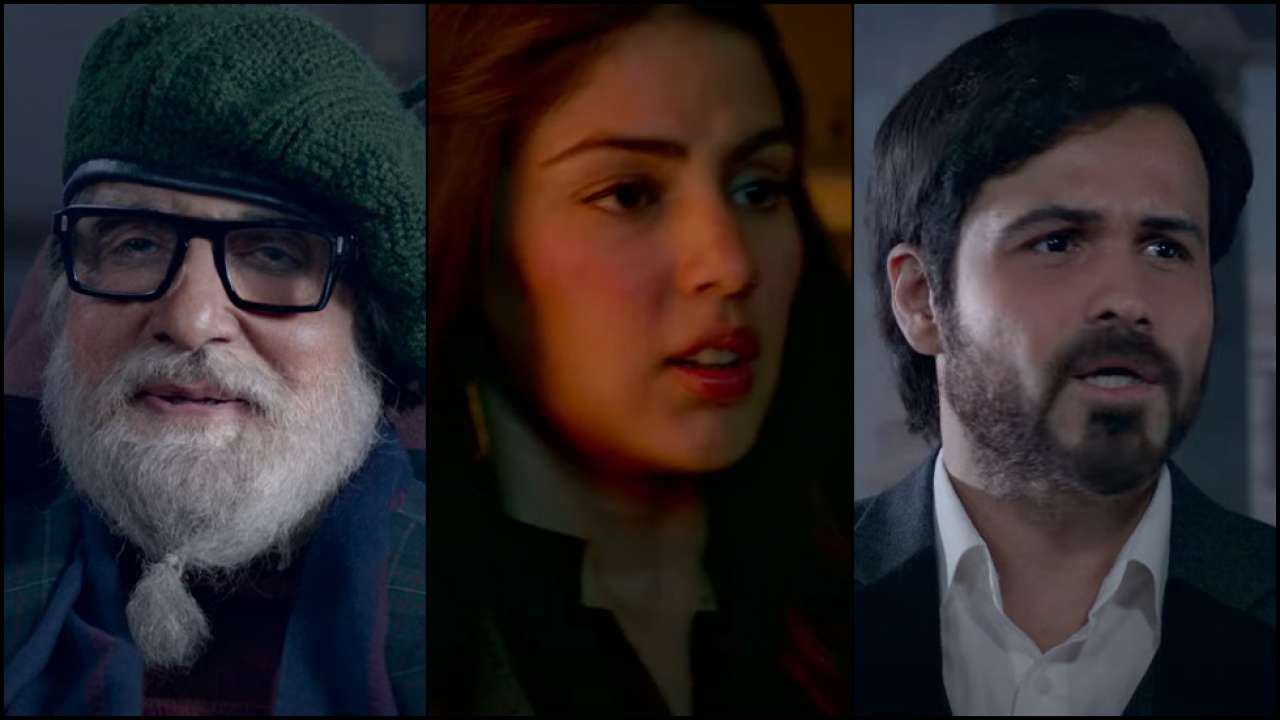 The movie producer further mentioned that it was not their motive to gain publicity for their film with the star’s current situation. As they clarified, the actress has already gone through enough problems in her life. The makers did not want to add more to her issues. They further revealed that they got her into the picture only when Rhea was comfortable. Fans noticed that none of the posters had the actress on them, and it seems like the makers made sure that they don’t create more issues as the star has already landed on the severe controversy.

Also Read: What Happened To Brandon Gibbs And Julia After Season 8?