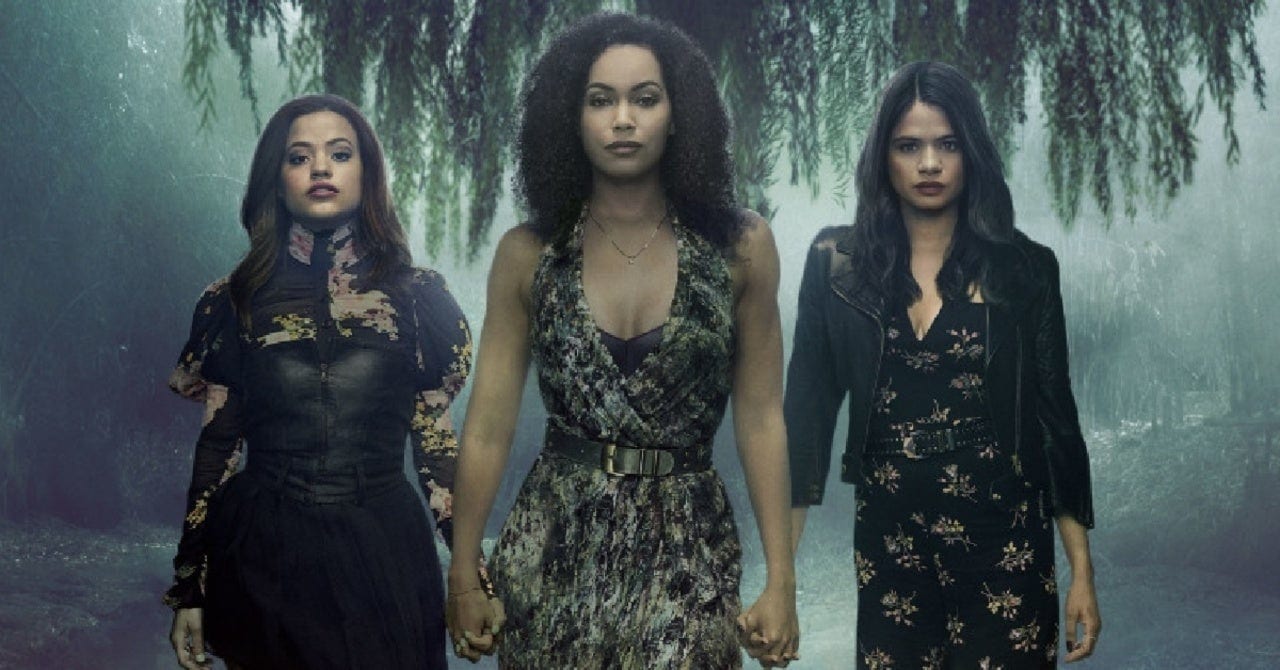 Charmed season 3 has been going on for quite a while on The CW now, and people are obviously in love with the whole concept that this series has brought forth for us. The first and the most important thing is the audience rating and by the looks of it, people have cast a positive response only. Recently in the series, we have seen that our group of The Charmed Ones go forth in order to search. They are trying to find out about an ancient relic. This thing is pretty important to them as this is the hour of its need. But given the fact that the show is not that easy, we will surely find some troubles around the characters too. The relic will have an effect on all the people, and thus, the group needs to stick together in order to face it together. On the other hand, we also witnessed Josephina. She is all set and making some pretty new and important decisions regarding her future, and this might affect the characters around her too. Thus, it will be interesting to watch how the show now recovers its story from this episode, and ho go on to have The Charmed Ones still finding the ancient relic.

Well, all the fans might already know that Charmed is an American fantasy drama television series that has come out on The CW. The shoe has been created by Jennie Snyder Urman as well as Jessica O’Toole and Amy Rardin. The show can be considered as a modern reboot of the classical Charmed series made by Constance M. Burge. The main spotlight in this show has been shared by two sisters who are trying all their might in order to fight against the evil forces. You guys should also know that the creators of Charmed at The CW are pretty sure about the show’s success, and thus, they have even greenlit the fourth installment. This news came out on the 3rd of February 2021, which was even before the third season rolled out on the network. Well, this is all with the recap and back story of Charmed season 3. Here, we have wrapped up all the information that a fan might need regarding the next episode of the show. 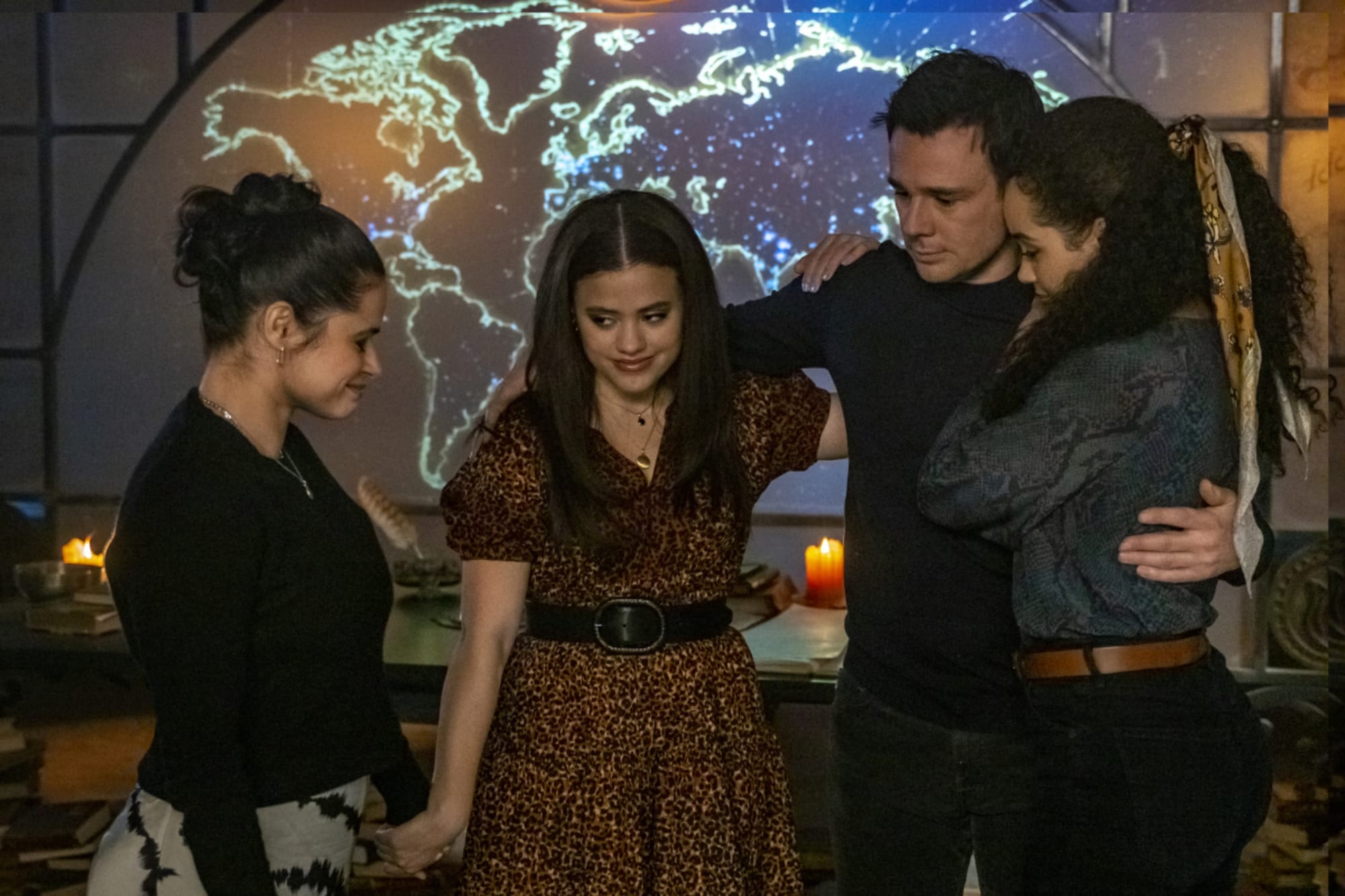 A still from Charmed Season 3

Charmed season 3 episode 12 release date is on the 14th of May 2021 and is titled Spectral Healing. The episode is scheduled to drop out on our screens at 9 pm, according to Eastern Time on The CW. Also, for further details, you guys should keep in mind that new episodes of the show come out on the network every week on Sundays. Well, if you are someone who desperately wants to watch the latest episodes of the show but is not sure how to do it, then we have got you covered. Firs and easiest method of doing so are by tuning into The CW Network at the designated date and time slot, and you will find your episode airing. Also, if you are someone who has cut the cable cords a while ago and would like to have alternatives, we have an option for you too. The official website of The CW is going to assist you with your entertainment needs. Here, episodes release a bit later than their original air on the network so you will have to watch out.

Now, you all must be wondering what the next episode of this series will have in. store. Thus, we have mentioned some spoilers, and if any fan feels uncomfortable while reading these, please feel free to skip this part. Now, in Charmed season 3, episode 12, we will witness our sister trio, that is, The Charmed Ones, who will happen to stumble upon a new artifact. It is a letter from their mother and is capable of providing them the answers they are in desperate need of. This will help the sisters overcome their time of difficulty. On the other hand, we have Harry, who is already planning some decisions that are now going to affect his life in a huge manner. Also, Jordan is a kind person, and all the good he does is capable of getting him into trouble.