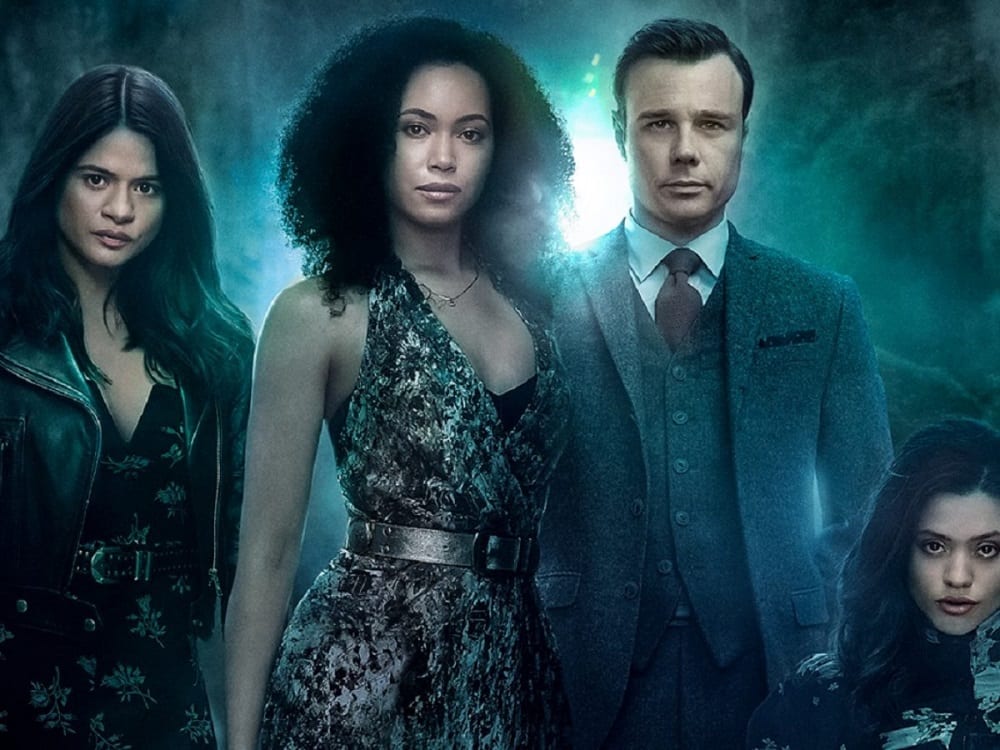 Charmed Season 3 Episode 11 is coming out tomorrow and here's all you need to know about it.

‘Charmed’, the American fantasy drama show, has returned with its third season, and it will soon be airing its eleventh episode. Created by Jessica O’Toole, Amy Rardin, and Jennie Snyder Urman, the show aired its pilot episode on 14th October 2018. It recorded a gigantic viewership of 1.57 million viewers from the US itself. It garnered several mixed reviews from the audience as well as the critics as comparisons were drawn to the original series. However, the show worked its way to the people’s hearts with its strong feminist views.

The critics went on to state that with more focus, the series could become even better than the original version. In fact, it now has an average score of 71% from the Google users and an average rating of 4.6/10 on IMDb. As a result, it has been renewed many times and is now airing its third season. So, let us see further in the article to find out everything about ‘Charmed’ and its upcoming eleventh episode.

Everything you need to know about ‘Charmed’:

‘Charmed’ is an American drama show developed by Jessica O’Toole, Amy Rardin, and Jennie Snyder Urman. It runs in the genre of fantasy and supernatural drama and is based on a series with the same name by Constance M. Burge (1998). It has released a total of 51 episodes to date over the course of its three seasons (with the third season currently running). It airs an episode on The CW every week on Friday, with each episode having an approximate runtime of 40-43 minutes. The plot centers around the lives of two sisters Maggie Vera and Mel Vera, and is set in Hilltowne, Michigan (the fictional college town). Jessica O’Toole, Howard T. Owens, Ben Silverman, Brad Silberling, Carter Covington, Jeffrey Lieber, Stuart Gillard, and Craig Shapiro are the executive producers of the show. Poppy Productions, Reveal Entertainment, Propagate, CBS Studios, and CBS Media Ventures are the production companies behind it, whereas ViacomCBS Domestic Media Networks is its sole distributor. 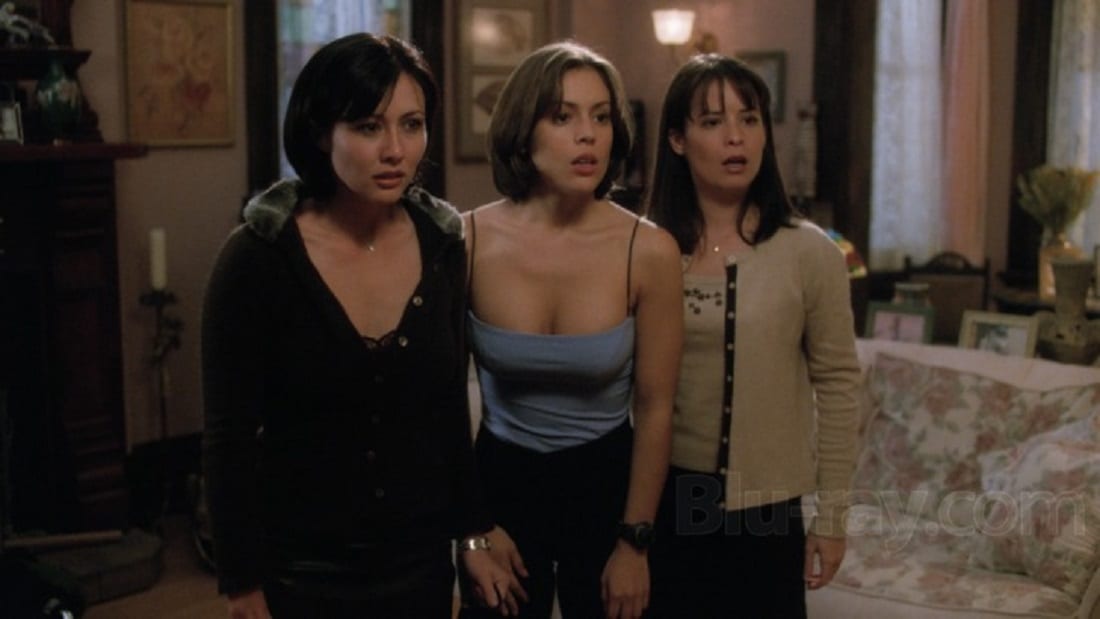 A still from the original Charmed series (1998).

Charmed Season 3 Episode 10, which was released last week, was titled “Bruja-Ha”. Joesph E. Gallagher had directed that episode, whereas Joey Falco and Blake Taylor had written it. In that episode, we got to see the Charmed ones ultimately find out everything about the mystery of the Tomb of Chaos. They came across the creators, the Perfecti, who answered every single question of theirs. Moreover, they got rejoiced when they understood that now there won’t be any creatures breaching the wall between the two worlds. Later on, the load of the real world started to fell upon them as that of the mystical realm vanished. Aside from all this, Harry and Macy finally got reunited, and their bond appeared to be even stronger. 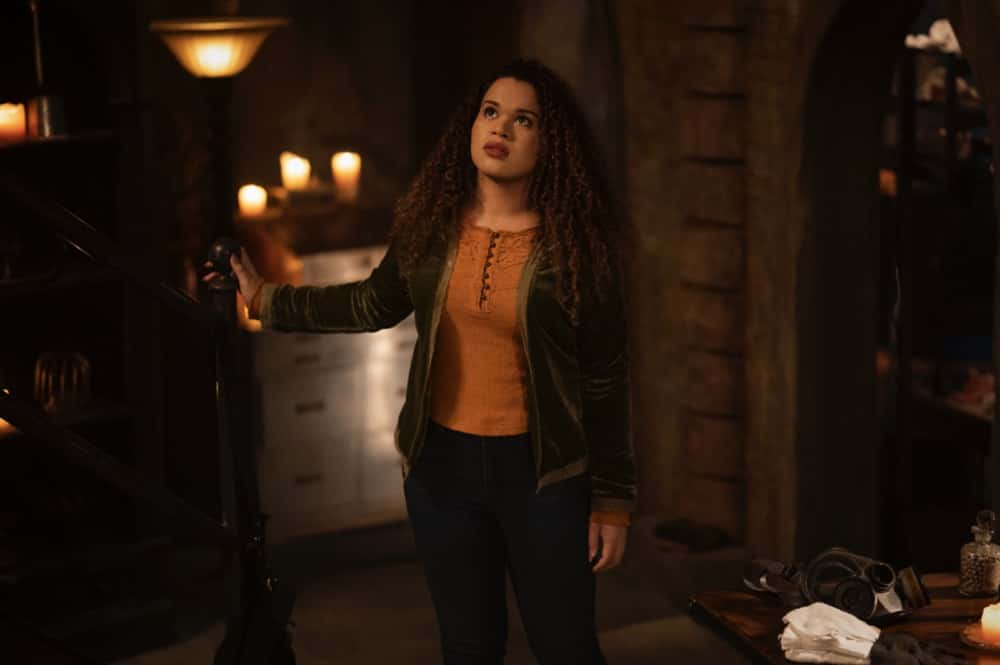 A still from Charmed Season 3 Episode 10, i.e., the previous episode.

Charmed Season 3 Episode 11 is titled “Witchful Thinking”. Ken Fink has directed the episode while Nicki Renna and Tommy Cook have written it. In this upcoming episode, we will get to see the Charmed Ones’ set off on a journey. The sole reason behind this is the ancient relic they are seeking as it might be of help. It might be able to heal the magical allergy that has been torturing them. However, there will be some repercussions too. It can be related to Mo and Aladria, who are definitely up to something. Nevertheless, we will get to know that soon. Apart from all this, Josefina will have to take a crucial decision for her future. TV Promos has even released a trailer for the upcoming eleventh episode of Charmed Season 3. It has already crossed 68k views, and you can click to watch it below.

Charmed Season 3 Episode 11 is going to release on 7th May 2021, i.e., on Friday at 8 PM ET. You can tune in to The CW to watch the episode at the broadcasting timeslot mentioned above. Moreover, the episode will be available for streaming on the official website of The CW or its app just a day after its official broadcast. Aside from all this, you can even buy or rent the episodes from several Video on Demand services. Some of them are iTunes and Amazon Prime Video. So, gear yourselves up as the supernatural fantasy drama returns tomorrow with yet another fascinating and thrilling episode.