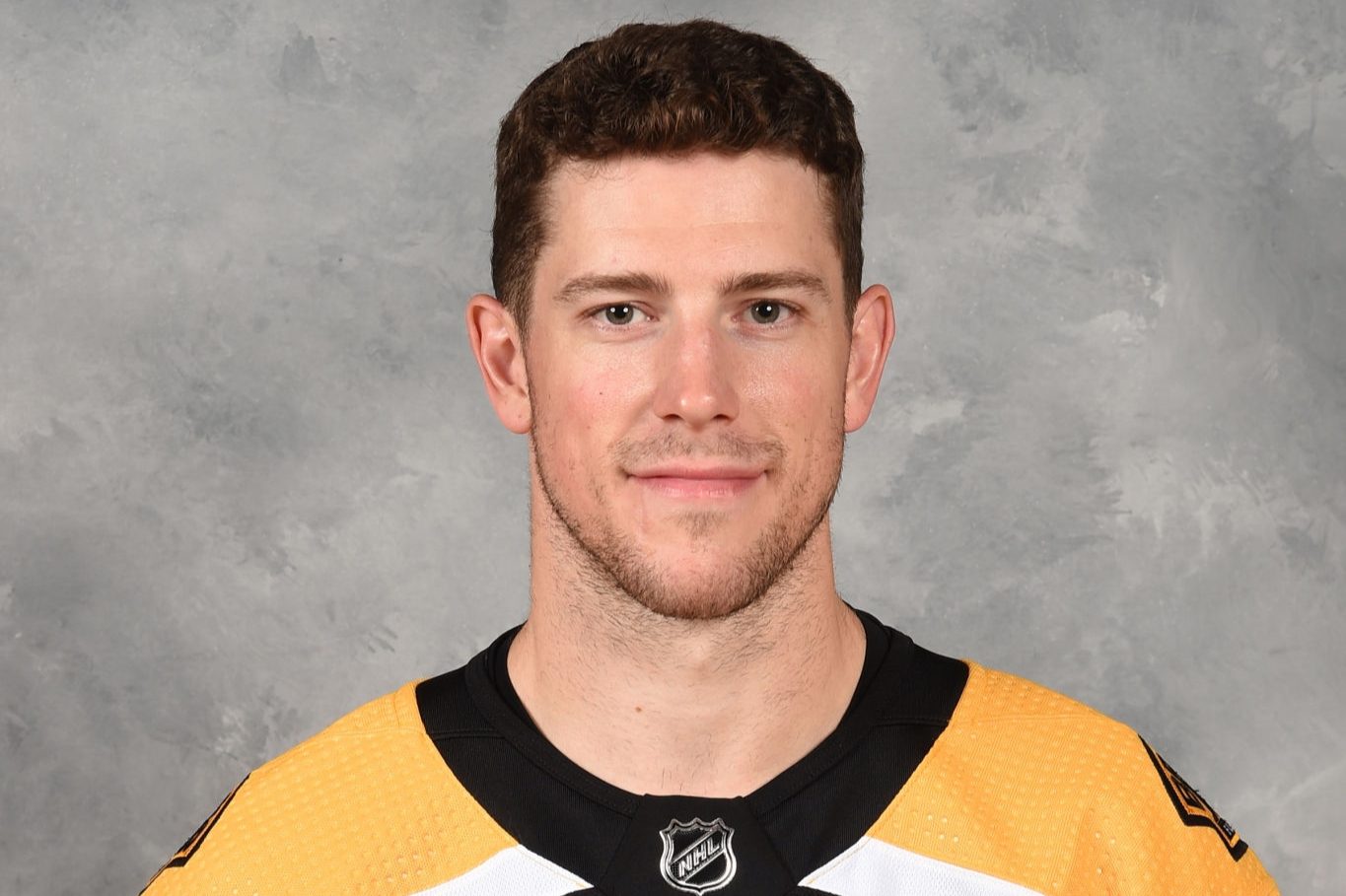 Who is Charlie Coyle’s Girlfriend? Well, Charles was born in Weymouth, Massachusetts, USA, and is currently the centerpiece of the Boston Bruins, one of the most famous teams in NHL history. At birth, Coyle was given the name Charles Robert Coyle by his parents Chuck Coyle and Theresa Coyle. Apart from their names, nothing was revealed about their location or occupation. Not to mention but all the details about his siblings are shrouded in mystery from now on. So far we know that Charlie is an American citizen who has a white ethnic background.

Charlie had attended Weymouth High School in Massachusetts for his education. During his school days, Coyle has professionally exemplified his affiliated school’s hockey squad. The star center of the team, Charlie Coyle, is the man whom every woman desires to have. Smart, agile on ice, and soft-hearted – Coyle’s personal life is a hot topic for his fans. It is precisely for this reason that many people are interested in his personal life.

Charlie Coyle is currently dating his girlfriend, Danielle Grace Hooper. Well, The handsome and young bachelor is currently unmarried. But he already has someone to share his life with. When the two started dating or how much time had passed was not disclosed. Despite the uncertainty, their chemistry is great, which suggests that they may have known each other for a long time. The two just announced their relationship on May 17, 2018, via Instagram. And without a doubt, Danielle has been a fan favorite ever since. 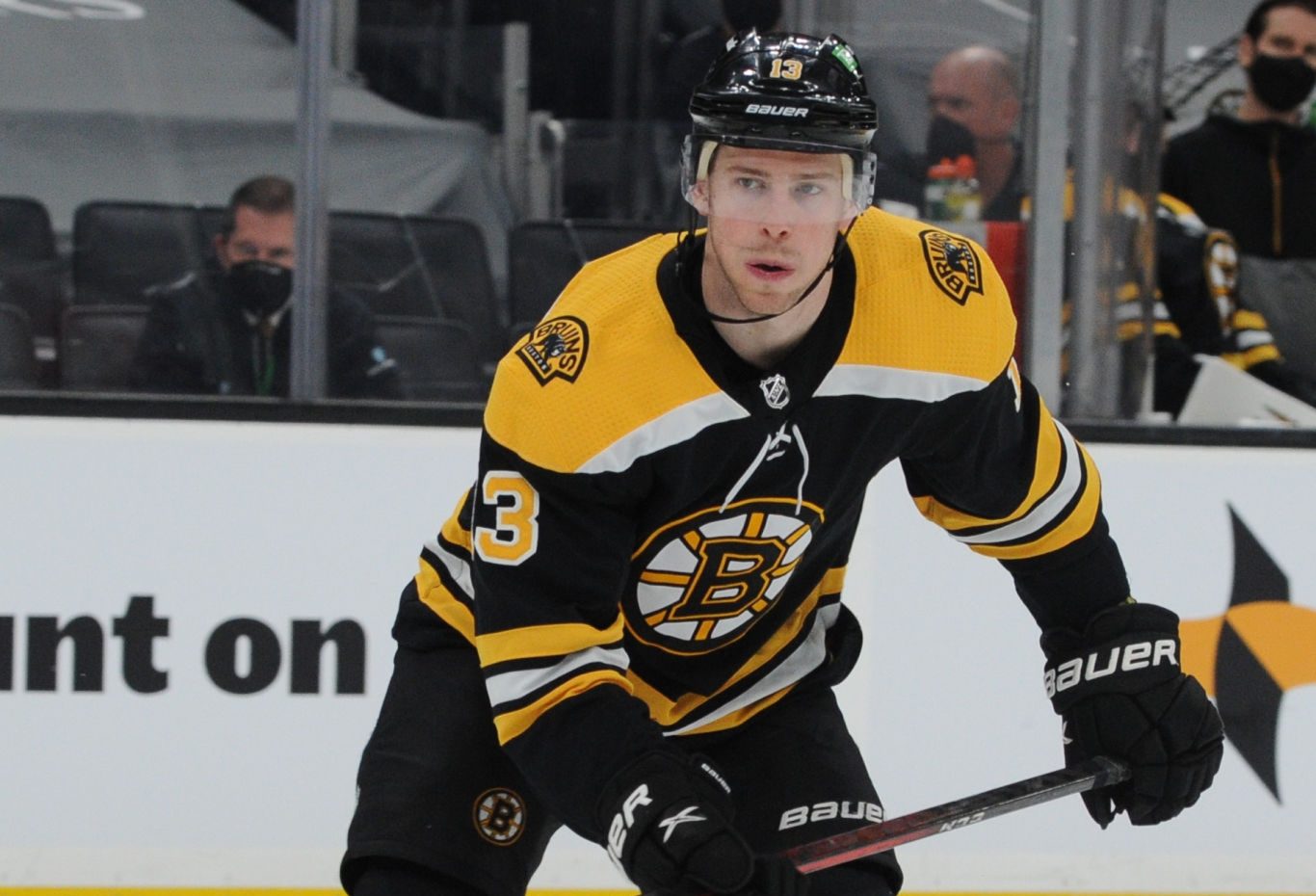 As is already mentioned above that Coyle has been playing ice hockey since childhood. A native of Massachusetts, Charlie played for his high school team, Wildcat Varsity, during his freshman year. During this time, the team made its first appearance at the MIAA with his help, playing at TD Garden against a private school, Boston College High School. Similarly, Wildcat Varsity emerged as an outsider, hitting well-known private schools such as Maiden Catholic High School, Austin Preparatory School, and Central Catholic High School. Before Coyle finished his senior year, he also played for Thayer Academy at Braintree. Then continued to play with the South Shore Kings against Tier III Junior A ice hockey in the Eastern Youth Hockey League (EJHL).

Charlie had completed fifth overall during his first season by scoring 63 points in a total of 42 games. After playing for different teams, young Coyle finally settled in the East Hockey Season for the 2010/11 season to become ice hockey in the NCAA Division I with the Boston University Terriers. Coyle, in his first game, had made two assists and finished the season with 26 points in 37 regular games. With this in mind, Charlie finally left Boston University, and on December 16, 2011, he decided to move to St. John Sea Dog of the Quebec Major Youth Hockey League (QMJHL).

The young talent, Charlie Coyle, entered the NHL professional league after being selected in the first round, the 28th NHL overall draft in 2010. But later, the San Jose Sharks traded him for Minnesota Wilde in exchange for Brent Burns and a pick from the second round of the 2012 NHL Draft; and the first-round selection of the 2011 draft. On March 1, 2012, Charlie also signed a three-year contract with Wild. At the end of the 2011/12 season, Coyle played with St. John Sea Dogs at QMJHL in the center position.

Finally, after a year of waiting, Coyle had made his long-awaited NHL debut on February 4, 2013. Charlie wore the jersey of number 63 and scored two shots and a hit. On February 23, he scored his first goal in the NHL against Joey MacDonald of the Calgary Flames. 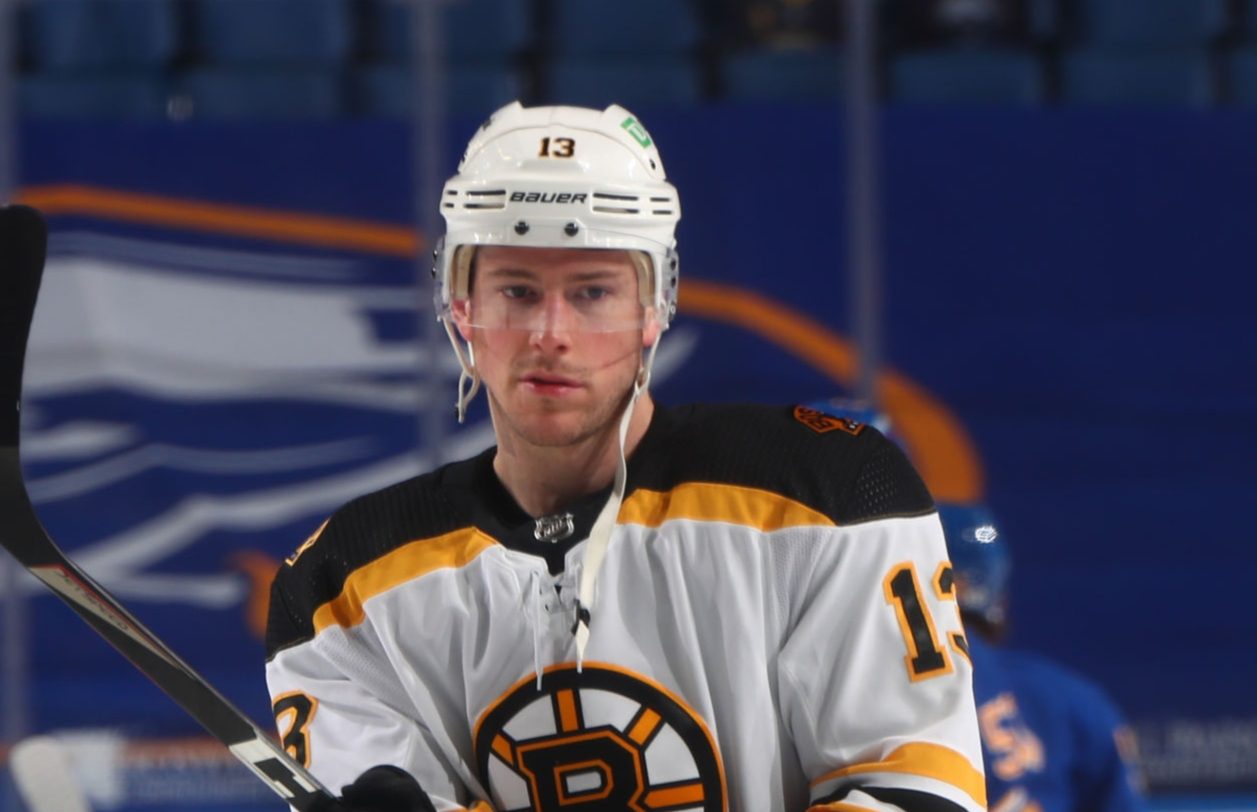 In the same year, on March 30, No. 63 scored another impressive result against the Los Angeles Kings despite falling to his knees. Not to mention, Coyle also entered his first NHL fight against the Columbus Blue Jackets, where he faced Brandon Dubinsky. In addition, Charlie even changed the number of his t-shirt from 63 to 3, which he wore during his college and QMJHL days. Other than that, the following season went on without any major problems. During the 2015-16 season, Coyle ended the season in terms of goals scored immediately after veteran Zack Paris.

By 2021, this young man has amassed a net worth of $10 million from his hockey career. Not to mention but Coyle’s annual salary is $3.1 million. We are aware of the fact that Charlie Coyle is an important player in the team. On the ice, he has proven his charisma and agility again and again. Thanks to this, Charlie, who is only 29 years old, has received more love and fame than he could have ever imagined. Speaking of income, we must not forget the contract. Back at the Minnesota Wilde, he signed a five-year contract with them for $16 million.