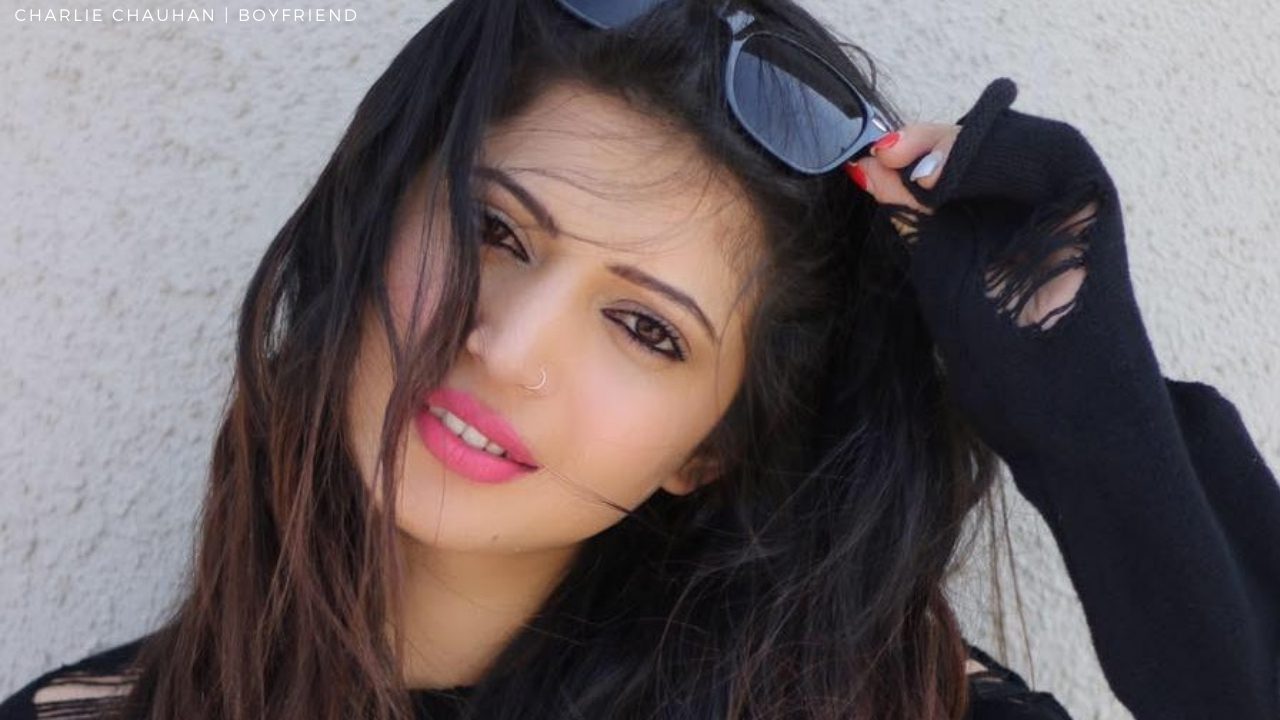 Who can forget the performances of Charlie Chauhan and her boyfriend in Nach Baliye. The sizzling chemistry of both had set the stage on fire. The couple was praised all the time for their performance in the show. Let’s know, after all, who is Charlie Chauhan Boyfriend and is this couple still together?

Charlie Chauhan entered the industry with MTV Roadies. She appeared in the 7th season of Roadies. Charlie came as a contestant in Roadies but gradually established herself as one of those actresses. And now, not just that she is an actress, but is also a lyricist. Charlie was a part of the drama Best Friends Forever? she played the lead character in this show. She was praised for her performance in this. In 2014, Charlie was seen in MTV’s show Kaisi Yeh Yaariyan, playing the character of Mukti Vardhan. The show has a huge following among the younger generation. Charlie has also worked in music albums, she has been a part of the song Beparwahiyan.

She has appeared in the dance reality show Nach Baliye 5 opposite Kunwar Amar. Well-known TV host Jai Bhanushali treats her as his sister. Charlie is seen tying rakhi to Jai Bhanushali every Raksha Bandhan. Jai and Charlie are not real siblings, but they got family in this show. Jai and his wife Mahi were also participants in this show. Her family was against her making a career in the industry. She was a girl from a small place, and she had to struggle a lot to get work. She said that she also tried for a small role on TV, but she failed.

Also Read: Rashami Desai Boyfriend: Who is the TV Actress Dating in 2021?

Actress Charlie Chauhan is not dating anyone now. But, there was a time when the love story of Charlie Chauhan and Kunwar Amar was famous all over the country. Both of them became a part of the couple reality show Nach Baliye, the audience liked both. Both of them met each other by a common friend Dharmesh Yelande. Charlie and Amar’s relationship lasted for 4 years. The couple broke up in 2015 October. Charlie gave this news to the people through her Instagram. The reason for their break up was their busy schedule, due to which they are unable to give time to each other. The breakup did not affect their friendship. Even after separating, both of them keep posting with each other on social media. 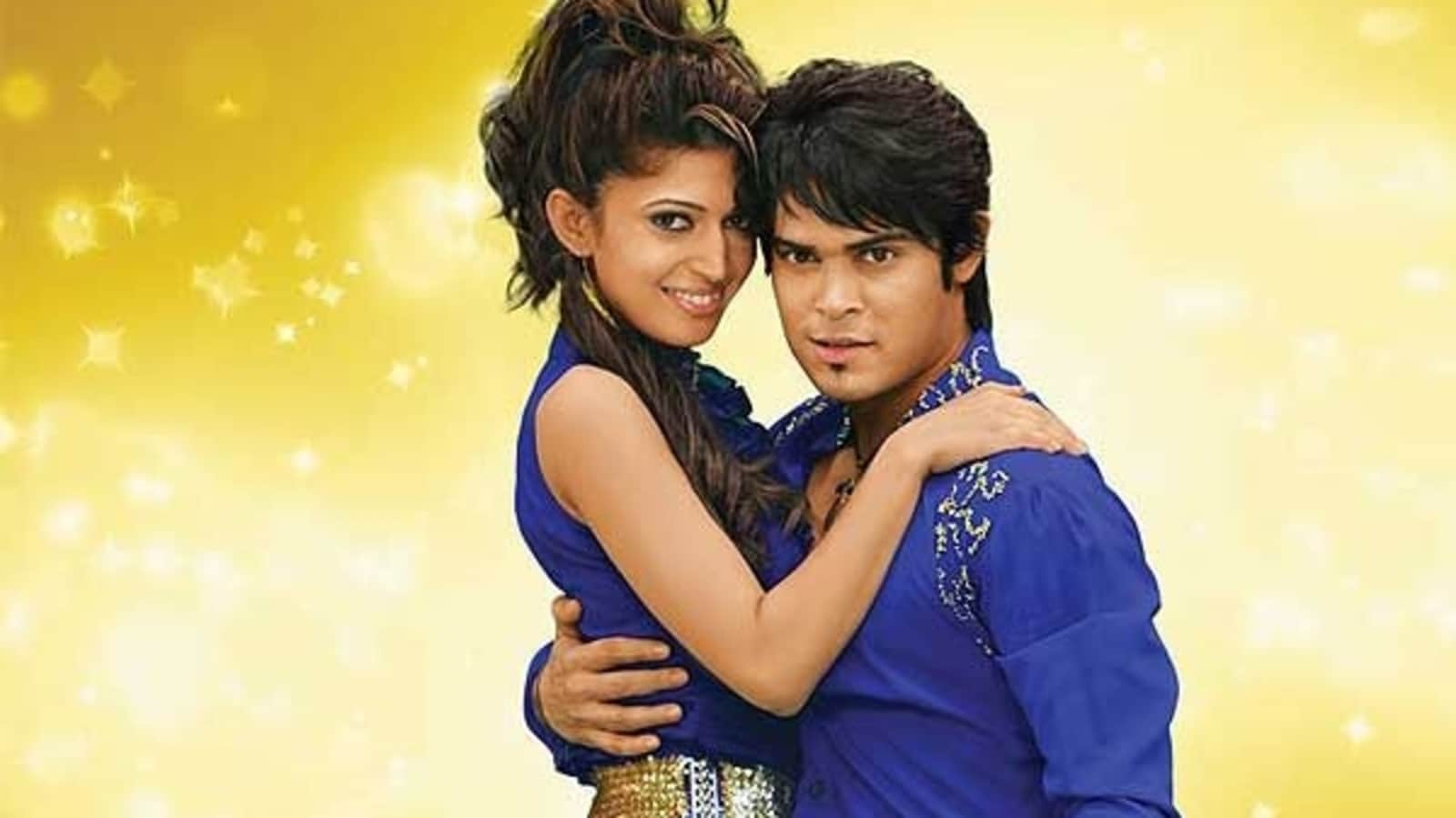 During an interview, Charlie said that he would have fallen in love with Amar at first sight. When she used to see him on TV, she thought that Amar would have a lot of attitudes, but when she met him for the first time, Amar spoke to her very well, and that’s when she fell madly in love with him. She says that Amar is a down-to-earth person, and he has a very nice nature. They both had the same way of thinking, because of this, they became good friends in a short time. And it didn’t take long for this friendship to turn into love.

After the breakup with Amar, Charlie had to face a lot of hatred from the people. Fans were deeply saddened by their breakup. Because of Amar’s popularity, his fans trolled Charlie on social media.

The list of Charlie’s career is not very big, but he has gained a lot of popularity from a few shows. In 2009, she debuted as a contestant on MTV Roadies 7, she did not win this show, but she got a lot of popularity from this show. After this, she was seen playing the role of Reema in Channel V’s show Gumrah: End of Innocence. In 2012 that show Best Friends Forever? She was seen playing the role of Hot and Bold Elakshi Singh. It was the most successful show of her career. In 2012-2013, she participated in Nach Baliye 5 with her boyfriend, Amar. After this, she also appeared in shows like MTV Webbed, Pyaar Tune Kya Kiya, Kaisi Yeh Yaariyan, Yeh Hai Aashiqui 4. 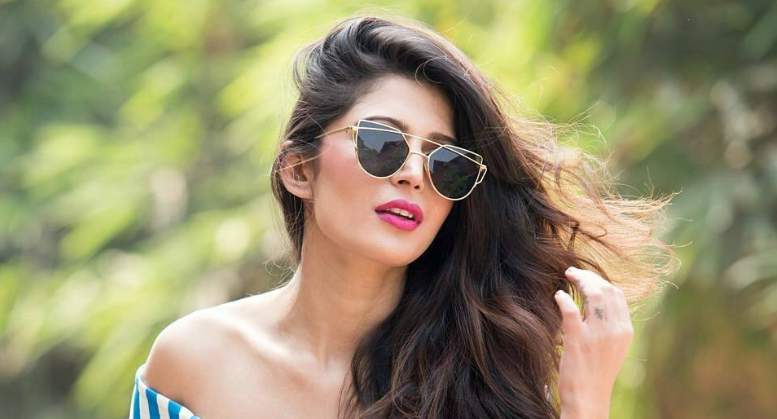 In her career, Charlie was seen being a part of two movies, appearing as Zara in the short film The Love Bites in 2018. And in 2021, she appeared in the role of Shweta in the short film The Usual Night. In her luck, she got roles like saas-bahus in daily soaps. But she was not interested in these characters.