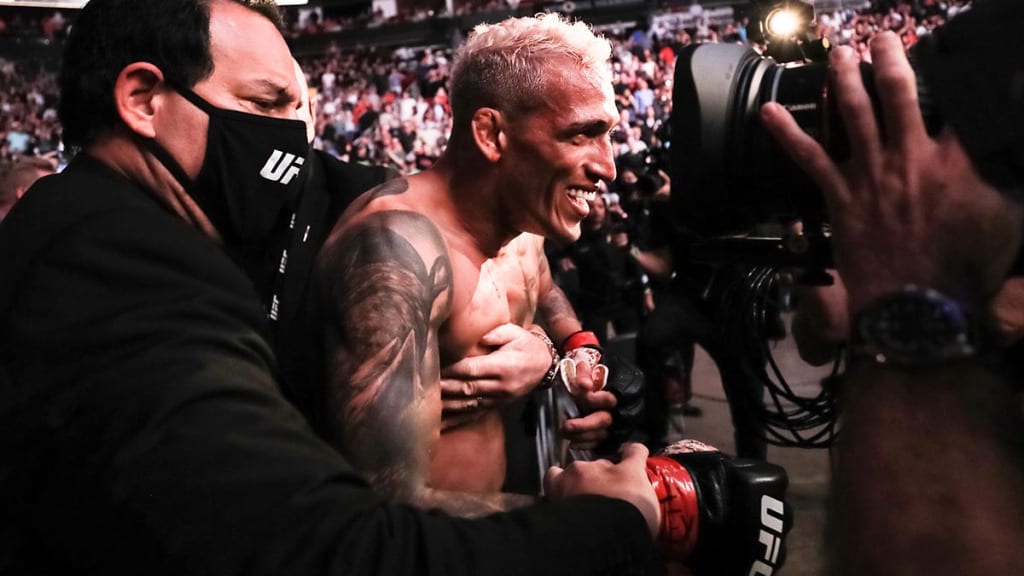 Fans are no stranger to Charles Oliveira who gained huge prominence as the top-ranked lightweight in the UFC from Brazil. The lightweight champion is also popularly known as Do Bronx. Charles Oliveira was born on the 17th of October in 1989. The star had a brave story as he suffered from bone rheumatism at a very young age that might have put his sporting career in danger. While Charles initially wanted to become a footballer, fate surely had other plans.

After being diagnosed with a health condition, Charles struggled with it and overcame all obstacles only to make his MMA debut back in March 2008. After his recurrent wins, Oliveira quickly rose through the ranks to grab the UFC’s attention. Soon he was a part of the UFC since 2010. From struggling with a severe health condition to beating financial issues, the UFC champion’s story is a must-read for everyone.

Charles Oliveira recently made headlines as he made a new record as he knocked out Michael Chandler at UFC 262. He succeeded Khabib Nurmagomedov to become the new UFC lightweight champion! While talking about the match, Michael Chandler opened up about taking his shot if the UFC were to grant him another opportunity. The UFC champion Charles Oliveira has an estimated net worth of around $3 million! 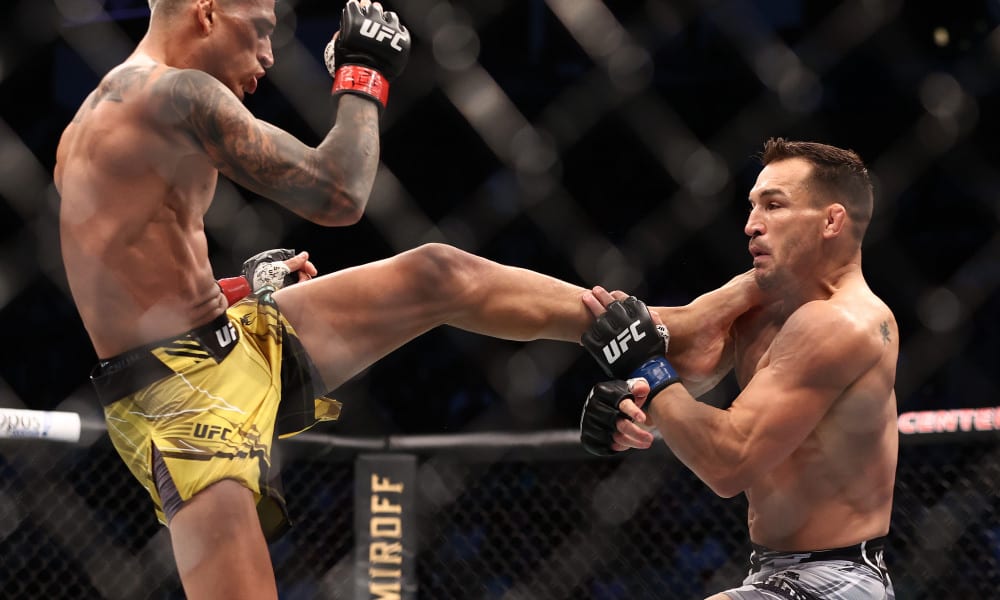 As he stated that to Joe Rogan he promises that he will wear that UFC strap within the next 12 months while saying that he will get this back. Several fans and celebs soon took to social media to congratulate Oliveira on the big win. Believe it or not, but the UFC champion is a brave warrior who had to overcome a lot of hardships and this tells us a lot about his humble beginnings and his gradual rise to fame.

UFC Champion Oliviera Opens Up About His Journey To Learning Jiu-Jitsu And More.

Oliveira’s parents were financially struggling as his father sold eggs at a local farmer’s market while his mother worked as a school janitor. It was Ozana’s boss who took a step forward and financially helped with Oliveira’s treatment after his diagnosis and he recovered gradually with time. He needs to take injections every 15 days for several years to overcome the health condition. While talking about the beginning of his martial arts training, it is stated that both Charles Oliveira and his brother Hermison who is also an MMA fighter, befriended a few kids near his area. This encounter gradually led to the former’s chance encounter with Jiu-Jitsu. Charles Oliviera recently took to Twitter to thank fans for their support while celebrating his big win.

While opening up about his inspiration for taking the first Jiu-Jitsu lesson, the UFC champion stated that it was Paulo who was like an uncle. Sadly enough, Paulo could not live long to see the result of his actions. He was shot dead just two years after introducing the Oliveiras to Jiu-Jitsu thus changing their lives forever.

Charles Oliveira Net Worth: Know All About The New UFC Champion!

While remembering late Paulo who had such a great contribution to Charles’s life and his gradual rise to fame, the star confessed that he becomes a part of their family, for his heart, for the respect with his parents, for the affection he had for him and his brother. While the man behind it all could not be there to share the winning moment, Charles made sure that his name is mentioned to give him the due respect that Paul deserves. 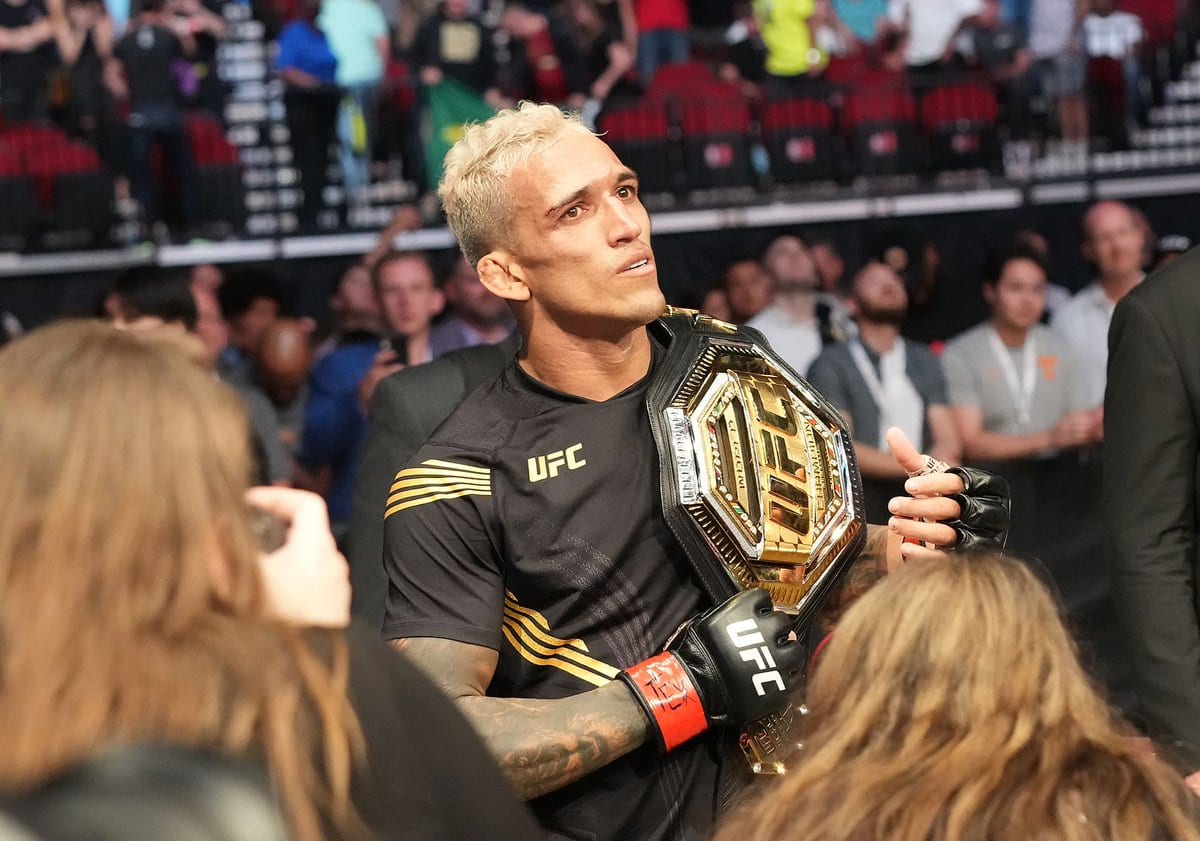 He recalled those moments and was sure that from up there he sees the story of everything that has happened in his life. The UFC champion remembered him because he was the one who took him and his brother to jiu-Jitsu. Charles’ is sure that Paolo must be proud to see this happen, as he always cheered for them. This heartfelt story has touched many hearts as it is a story of a dreamer who overcame all obstacles to become the ultimate champion that he is today.