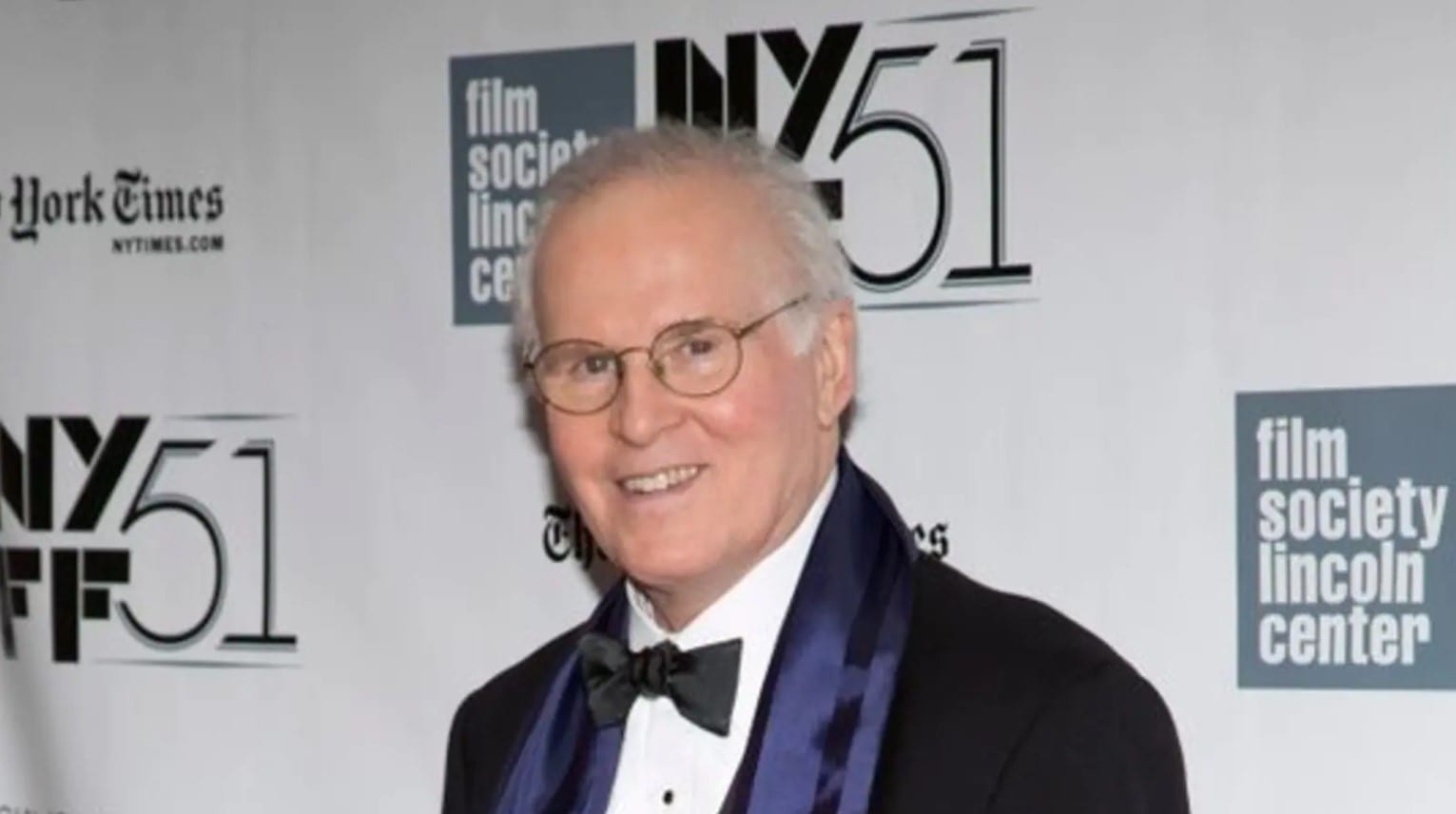 Charles Sidney Grodin was an American actor, comedian, writer, and television talk show host. He was also an assistant of directors for a short span in his career. He began his acting career in the 1960s appeared in various TV shows that include Virginian. A native of Pittsburgh, Pennsylvania, Grodin was born to an orthodox Jewish couple. His grandfather changed the family surname from Grodinsky to Grodin. He also had an older brother Jack. Charles completed his graduation from Peabody High School, where he was class president for all four years. He later attended the University of Miami but did not complete his graduation and instead studied acting at HB studio under Uta Hagen.

However, he made a blunder and turned the offer of Lawrence Turman’s “The Graduate”. Lawrence warned Grodin that the film will make him a star, but still he denied the offer, and Dustinf Hoffman replaced him. Dustin Hoffman emerged as a shining star proving Lawrence’s prediction.

Charles won Primetime Emmy Award in 1978 for Outstanding Writing for a Variety Special for “The Paul Simon Special”. Grodin was also awarded the “Valladolid International Film Festival” in 1988, the “American Comedy Award” in 1993, and the “William Kunstler Award” in 2006. Apart from these, he was also nominated Golden raspberry Award (1980), Saturn Awards (1993), and Golden Globe Award (1972).

Grodin married twice in his lifetime. He first married Julie Ferguson and shares a daughter Marion. They later divorced, and Grodin married Elissa Durwood. Their marriage lasted until Grodin’s demise. They share a son, Nicholas, and also took a paternity break from show business in 2000 to look after his kids.

The 86 year old had a career of 7 decades and earned a lot of money. Read below about his net worth and career insights. 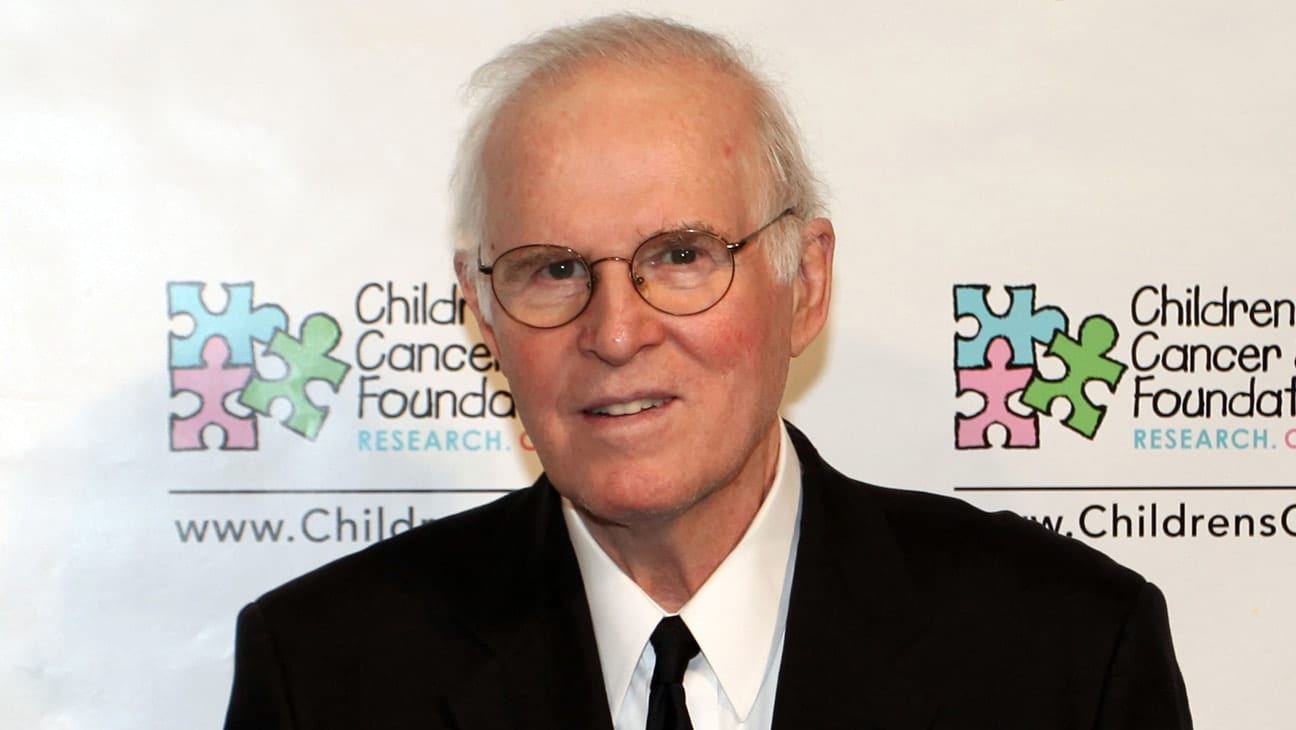 In seven decades, Charles managed to earn a handsome amount of money. Charles Grodin had a net worth of $12 million. His movie “Beethoven” grossed $150 million in 1992. “Beethoven” was made just on a mere budget of $18 million in 1992. His career lived for seven decades, so it is obvious that he had a great net worth even at the age of 86. The octogenarian Grodin appeared lately in the movie “The Private Life of a Modern Woman” in 2017 and played the role of Arthur. He also appeared in many television series where “The New Yorker Presents” of 2016 was his last series. 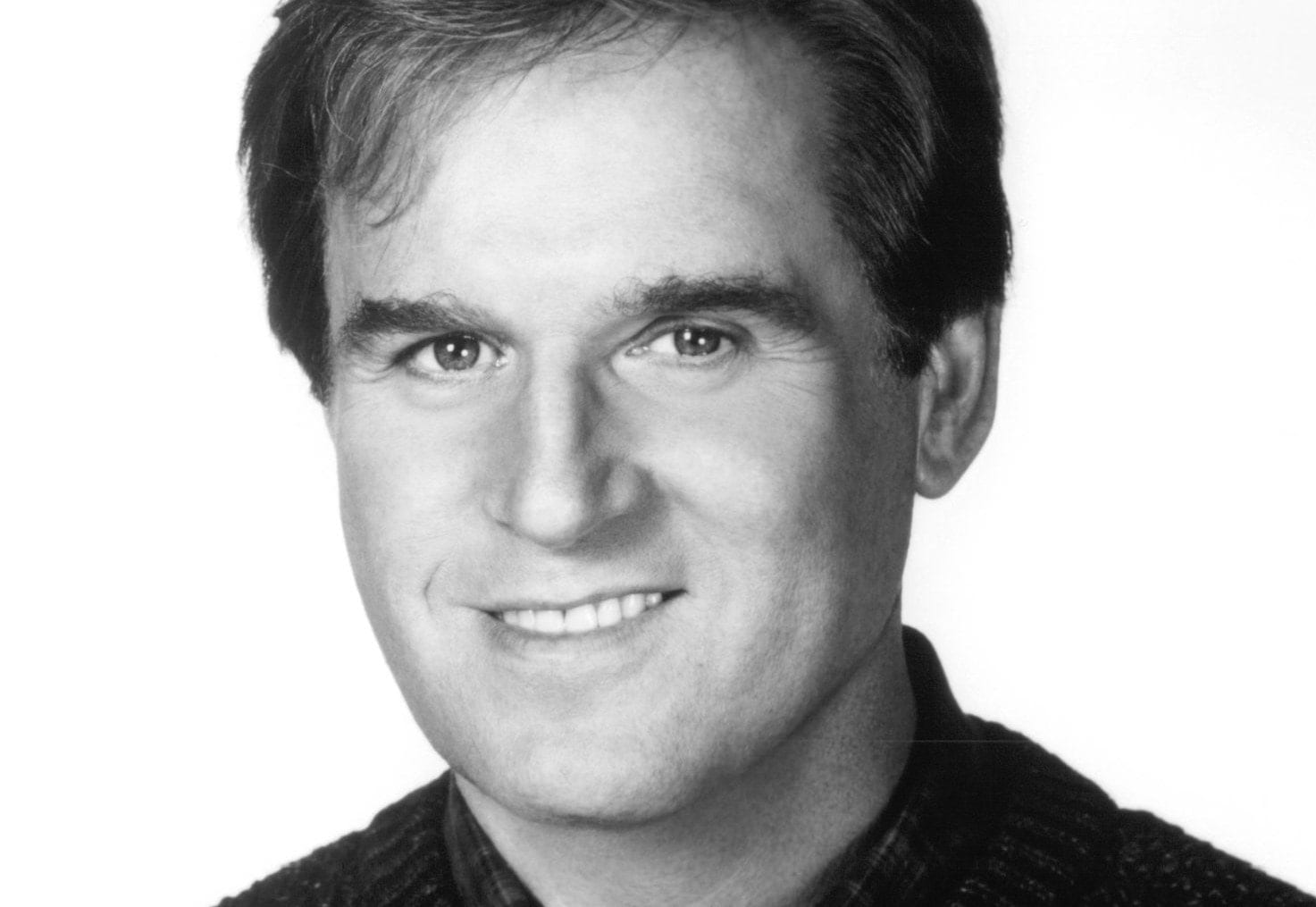 Grodin’s film debut was filled with many struggles. After a lot of hard work and looming, he received an uncredited role in Disney’s film “20,000 Leagues Under the Sea”, a 1954 film. He struggled and managed to become an assistant to Gene Sakes who was a director. He began acting in the movies, directing and even co-writing the movies during the 60s.

People began recognizing Grodin when he played the supporting role in “Catch-22”. He became comedy king when he played the lead role in the 1972 film “The Heartbreak Kid”. The film gave him everything from money to recognition, and he landed in many major films. He gave continuous hits that include “King Kong”, “Heaven Can Wait”, “11 Harrowhouse” and “Real Life” in the period of 1970s to 80s.

Until the 1990s-2000s, Grodin was active enough. But after 2010, he made appearances as a guest on various television shows that include “Law and Order: Special Victims Unit” and “The Michael J. Fox Show”.

Gordin was a great author too and has written numerous books. His final book arrived in 2013. His books had mass readers, and therefore, his writings earned him large money.

A tribute to Charles Grodin

Charles was a versatile actor who was suffering from bone marrow cancer. He succumbed to cancer and took his last breath at his home in Wilton that is situated in the eastern United States. As soon as the news of the death broke out, fans and celebs started pouring condolences messages, and tribute to the late actor. The great American comedian Steve Martin also took to Twitter and poured his heart out. Steve wrote that Charles was the funniest person he has ever met. Piggy also posted a picture with him and said she is going to miss him a lot.

So said to hear. One of the funniest people I ever met: Charles Grodin, Star of ‘Beethoven’ and ‘Heartbreak Kid,’ Dies at 86 – https://t.co/OwDYFLIgae

Here is the tribute to the late Actor and Comedian Charles Grodin, his legacy will continue to rule the world.

Click here to read about Dalton Gomez Net Worth, Life Career and Earnings