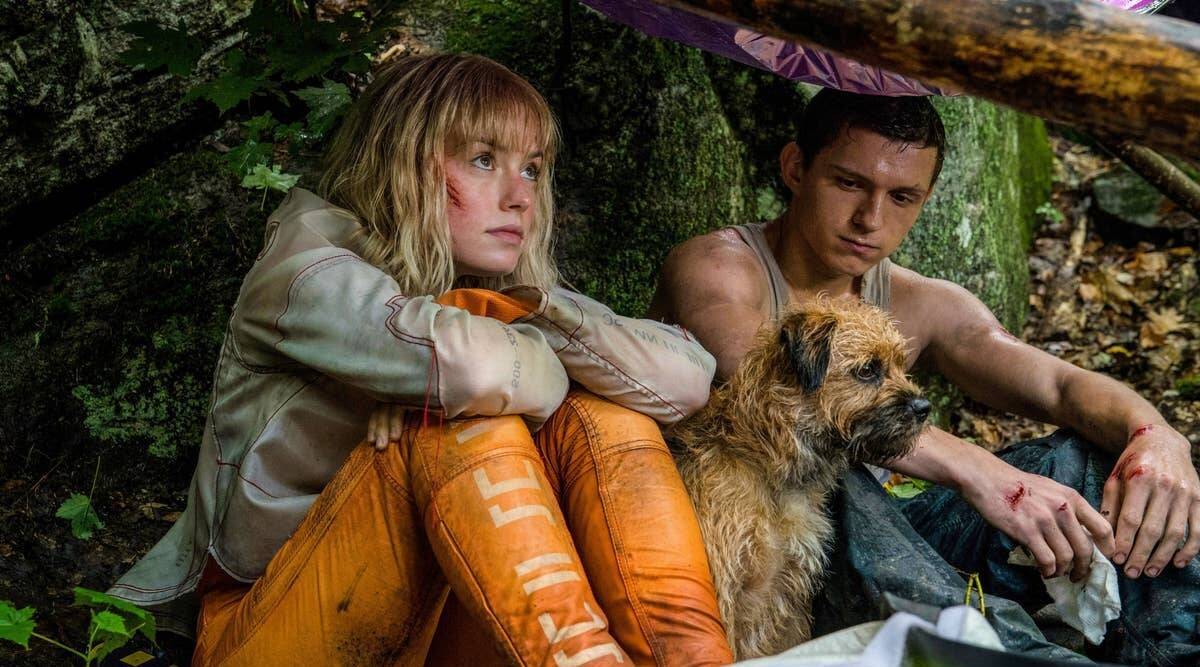 Chaos Walking is a sci-fi young adult dystopian action film based on the book trilogy series of the same name by Patrick Ness. The story for Chaos Walking has been adapted from the first book in the series called The Knife of Never Letting Go. For which Lionsgate acquired the worldwide distribution rights for the books’ adaptation. And it was nearly a decade after that the movie got finally released.

Chaos Walking was provided a screenplay by Patrick Ness and Christopher Ford while it was directed by Doug Liman. The film had various problems that it faced during production which involved scripting, rewrites, re-shoots, and even a global pandemic. But now that the film has finally arrived in cinemas, it is pretty difficult for one to go watch it. So, the question that arises is, ” Where to Watch Chaos Walking Online, and is it available on Netflix?

Chaos Walking is the story set in the near future of 2257 AD. Here we follow the life of Todd Hewitt, a boy who loved in the dystopian world called “New World”. This world was only recently colonized by humanity before which it witnessed a civil war with the native aliens called Spackle. As the war came close to the end, Spackle introduced a germ into the system that proved very fatal causing all the women as well as half the men to perish. This germ has caused the people of the New World to be afflicted by a phenomenon called the Noise. Noise is a condition that allows everyone to see and hear each other’s thoughts through images, voices, and words.

Todd lived with his adoptive fathers, Ben and Cillian. One day as Todd was working outside the Prentisstown, he came into contact with the first woman he ever met, named Viola. A spaceship that was approaching New World lost contact with the First Colony. So, to scout out the situation, another ship was sent with Viola and her family that ended up crash landing. Now, Viola was the only survivor from the scout ship on a planet with no other women.

Initially, Todd tries to keep it a secret but the people in Prentisstown are able to see his thoughts, so they go after Viola. Todd becomes determined to protect Viola and therefore he catches up with Viola to head towards a journey to another city in this world called Farbranch. This mission was put upon him bg his adoptive fathers who told Todd that, Viola would be safe in that place. 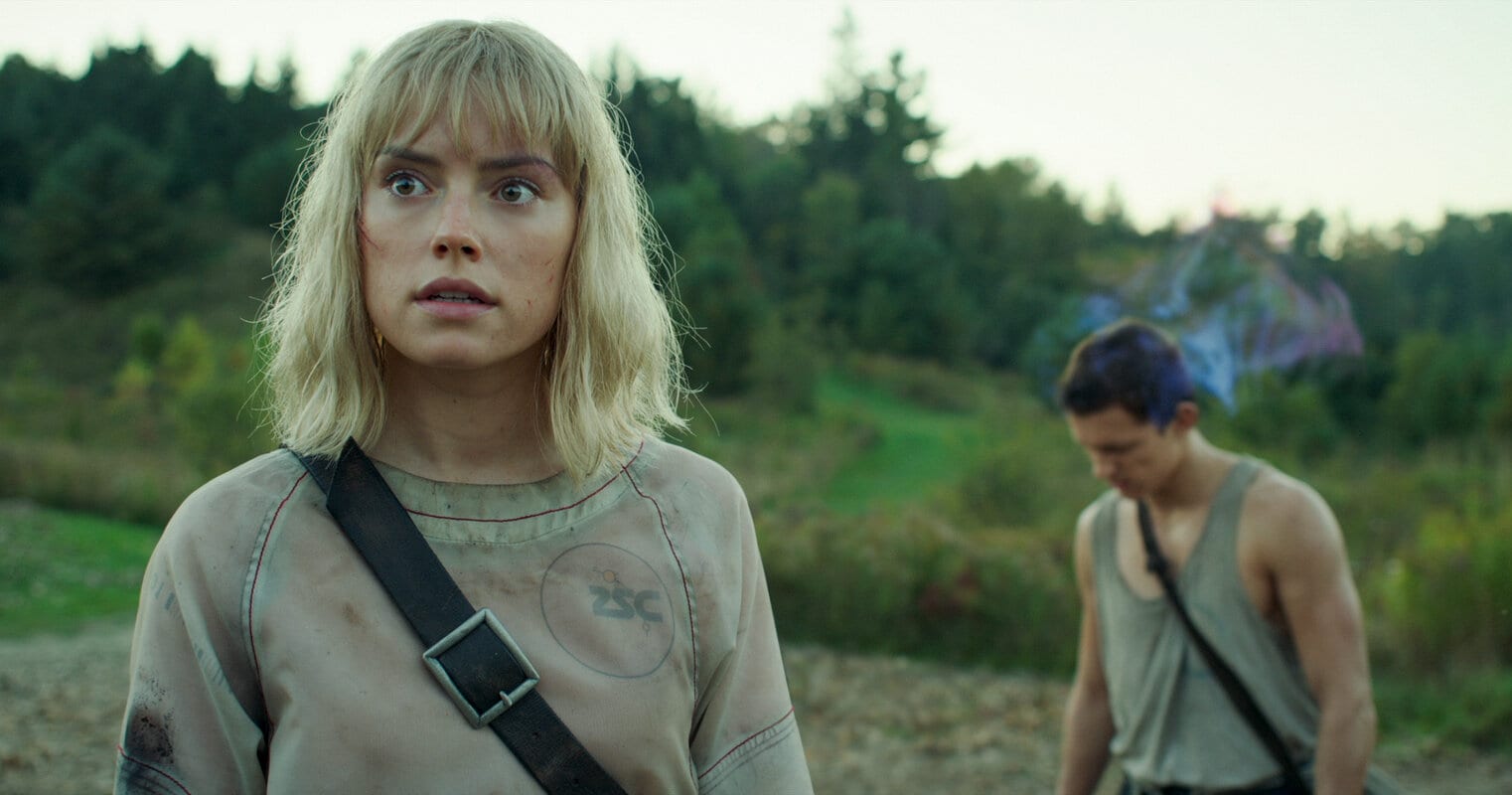 Is Chaos Walking Available to Watch on Netflix?

Unfortunately, Chaos Walking is not available to watch on Netflix. Netflix has a wide variety of movies to watch, in which Chaos Walking didn’t happen to make the cut. In fact, in the first month of its release, Chaos Walking was only available to watch on Cinemas in selected countries worldwide. This could be because of the pandemic why it only theatrically released in some countries. But why it wasn’t put on Video-On-Demand from the very beginning as well, is unknown to us. If you are a fan of a dystopian sci-fi movie like that of Chaos Walking, you can watch, “The Midnight Sky” on Netflix. The story follows a scientist who must warn the astronauts in space to not return back. There has been a catastrophe that ended wiping out most of humanity.

Where to Watch Chaos Walking? 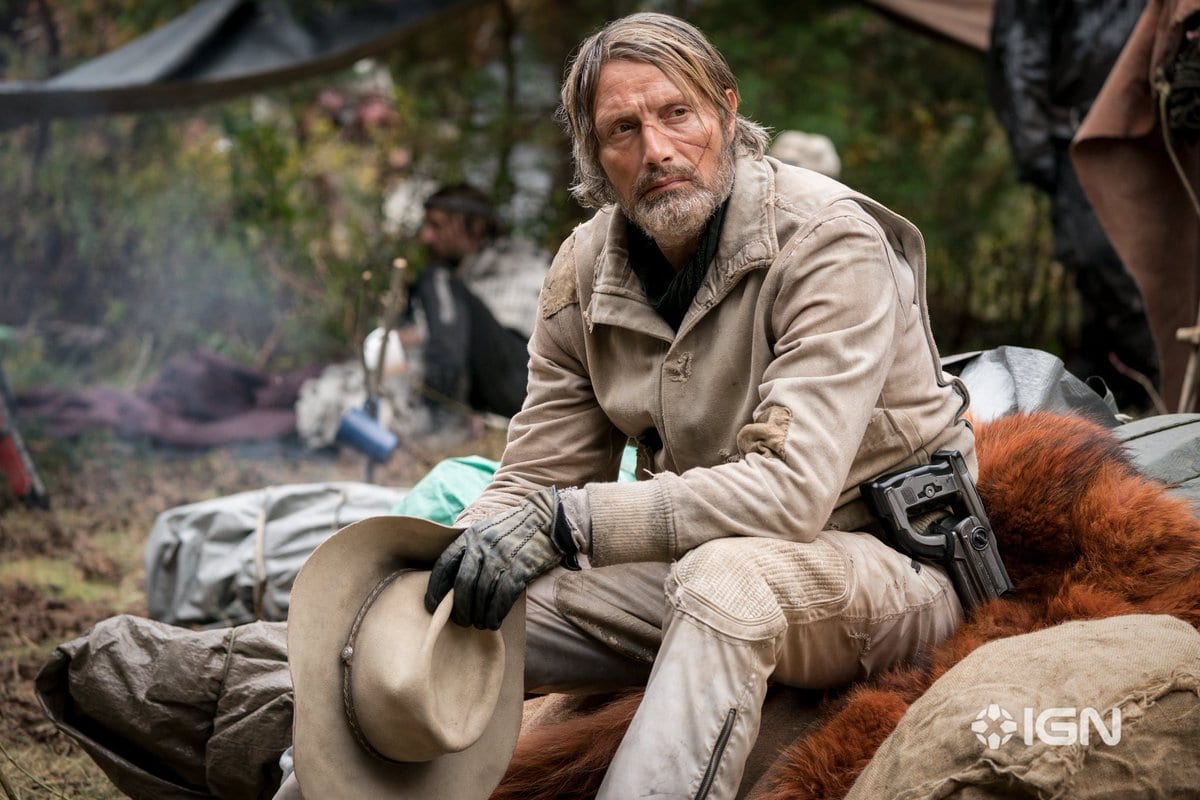 Chaos Walking had its theatrical debut in South Korea on 24th February 2021. Later the movie got released in the US on 5th March 2021. But surprisingly during the COVID-19 Pandemic, the film wasn’t initially available on Video On Demand. Thanks to Cinemas being shut, Lionsgate finally decided for the film to be available on OTT platforms as well. It was only after 2nd April 2021 that the film debuted on major streaming services. Chaos Walking is now available to rent on Amazon Prime Video, Apple TV, Microsoft Store, Google Play, Vudu, and Fandango NOW. One can even purchase the Chaos Walking Blu-ray DVD on Amazon.

Also Read: How To Watch Ride Or Die Movie Online?