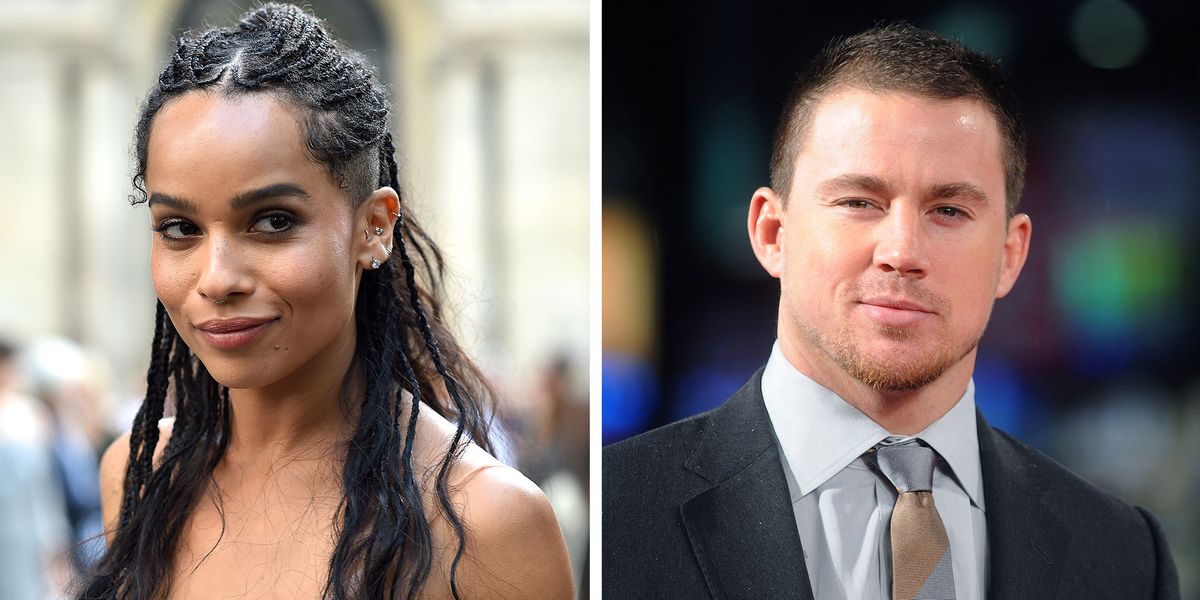 Want to know more about Channing Tatum Relationship Update? Popular actor Channing Tatum bagged his big acting debut in Coach Carter back in 2005. However, the actor got to gain worldwide popularity after his role in Step Up was widely applauded. The star was earlier married with Jenna Dewan. The actor is all set to star in Pussy Island and is going to play the role of philanthropist and tech mogul Slater King. Zoe Kravitz, who will direct the movie, described the flick as an absolutely a thriller element to the film, but it has comedy, drama, and real heart.

The actor went on to exhibit his meticulous dancing skills in the movie as well. Step Up was a huge success and went on to spawn several follow-up movies soon after. Tatum went on to star in several other movies like She’s The Man, White House Down, Logan Lucky, and many others. The actor recently made headlines after he was recently spotted with yet another leading lady of the industry. Let us take a look at all the details about Channing Tatum Relationship Update.

We have an adorable new couple in the block, and it is Channing Tatum and Zoe Kravitz! Yes, after being photographed multiple times by the paparazzi, the world got to see the pair together on numerous occasions while looking all cozy and giggly with each other. While fans are yet to get an Insta official post, but eagle-eyed people were quick to notice that the actor follows Zoe Kravitz on social media. Not only that, but Tatum follows as many as four Zoe Kravitz fan accounts as well! 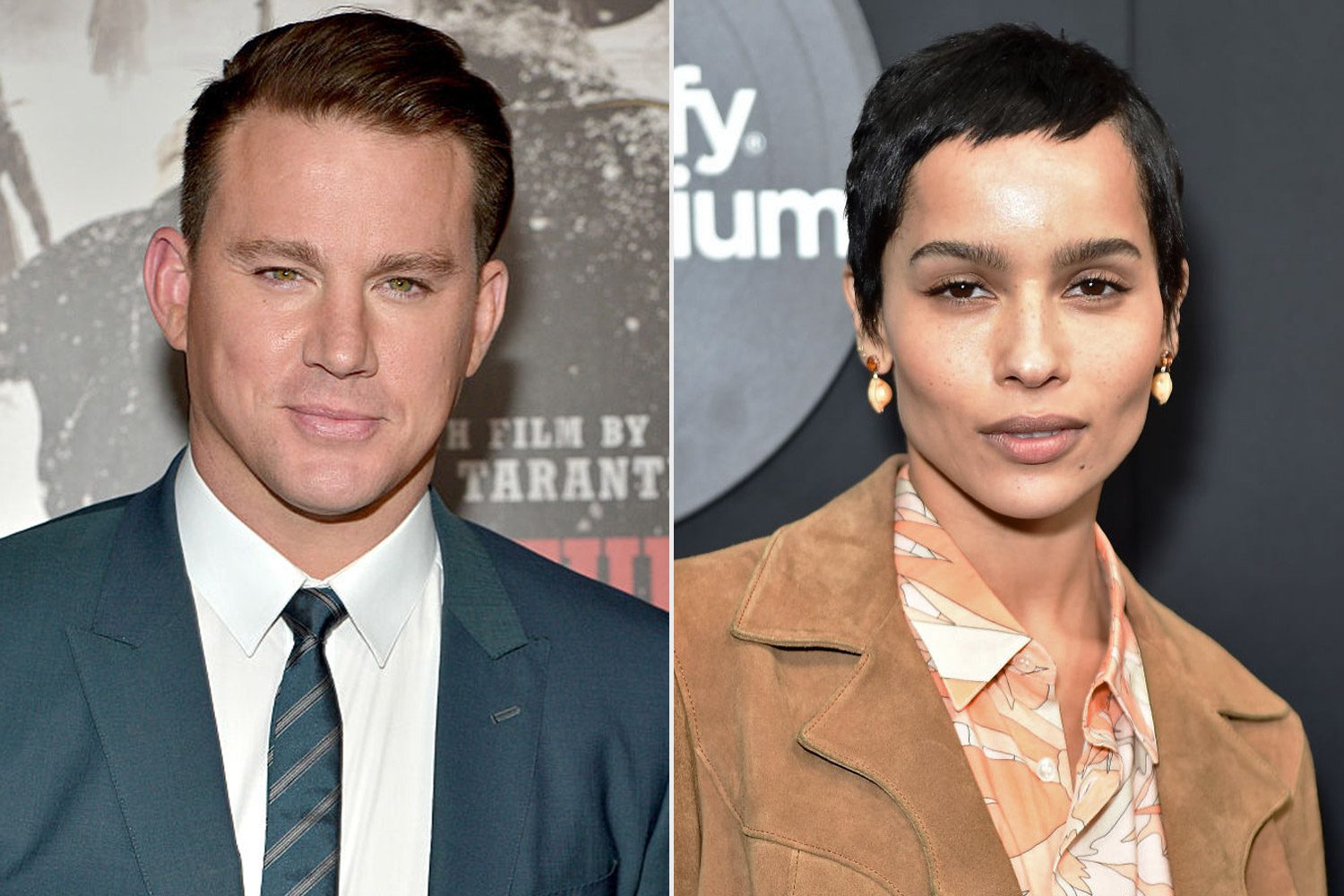 All About The Newest Couple in Town!

A close insider has claimed that things escalated fast between the two, with things starting off with friendship and eventually turned to be more. The alleged couple was recently spotted at a restaurant in New York City being quite cozy with each other. The two have been spotted while out on bike rides and coffee runs!

Zoe Kravitz Is All Praise About Her Rumoured New Boyfriend!

It seems like the Batman star is pretty smitten by the popular actor! In an exclusive new interview, Kravitz has admitted that Channing Tatum was my first choice for the male lead role of a tech billionaire. While talking about directorial debut Pussy Island, the actress further said that she thought of Tatum when she wrote this character.

And just like that… our 1st Charlie yells “and that’s a wrap”… and i feel myself coming back and the hair starts coming off. And now time… time for all the things. Mine time. Getting back to me before the next creative adventure into someone and somewhere else . pic.twitter.com/Qxe3h0D6R8

Kravitz further added saying that she has watched Magic Mike and a few of Tatum’s live shows and knew that he is a true feminist and wanted to collaborate with someone who was clearly interested in exploring this subject matter. The Step Up actor is equally excited about the project as he says fascinated by and is interested in seeing that he wants to see how people receive this and break it down in their own lives. Tatum further says it would be interesting to see what they think the movie means and how would they have made decisions.

Channing Tatum and Jenna Dewan were married and soon called it quits after a few years together. However, the two has no bad blood between them and have moved on with their respective partners. A reliable source has revealed that Jenna Dewan does not gets involved in who he dates and like to keep it that way. 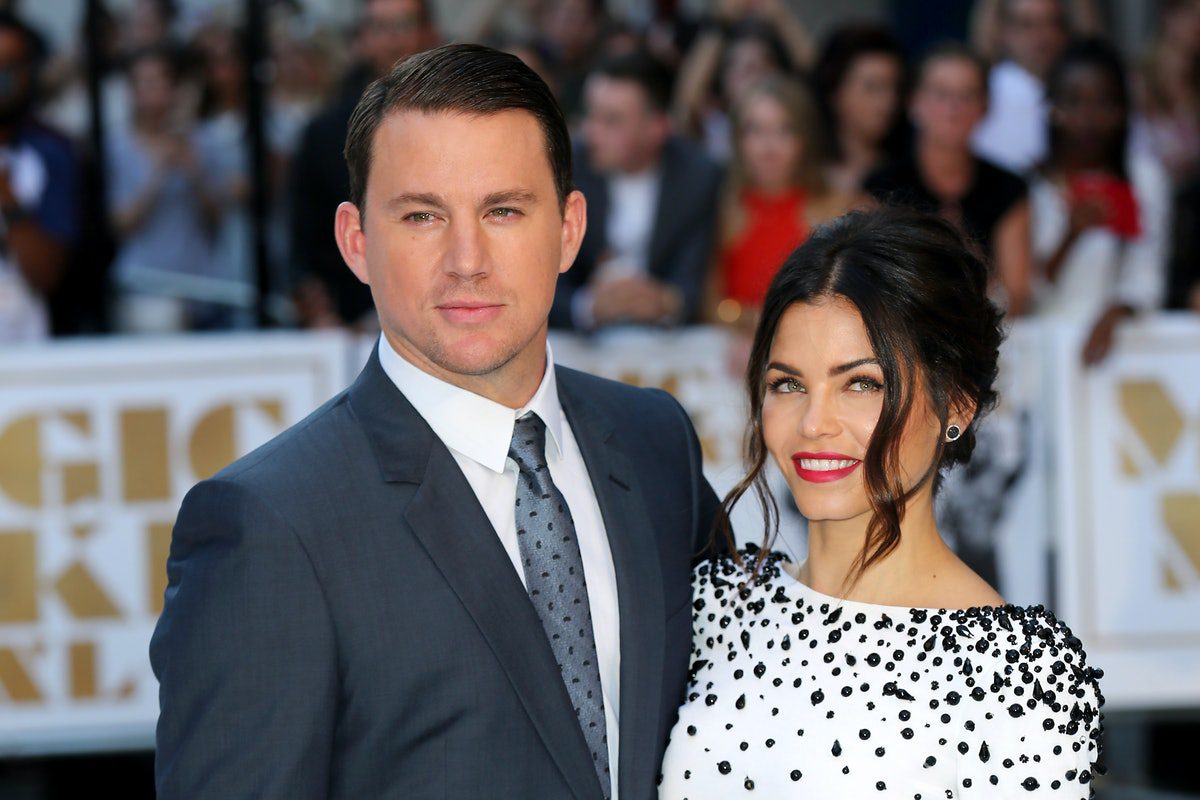 Despite the split, Dewan wants the best for Channing and hopes that he is healthy and happy. Dewan once addressed her divorce in an interview, saying how it was just a slow realization that they wanted different things in life. While the actress admitted that the split was initially very hard for her, she eventually got over it with the help of her loved ones. Now, she seems to be in a place of joy while being engaged to Steve Kazee. The two welcomed her first child with him, 17-month-old Callum, last year and are happy together.

Also Read: Lawson Greyson Boyfriend: Who Is the Actress Dating in 2021?