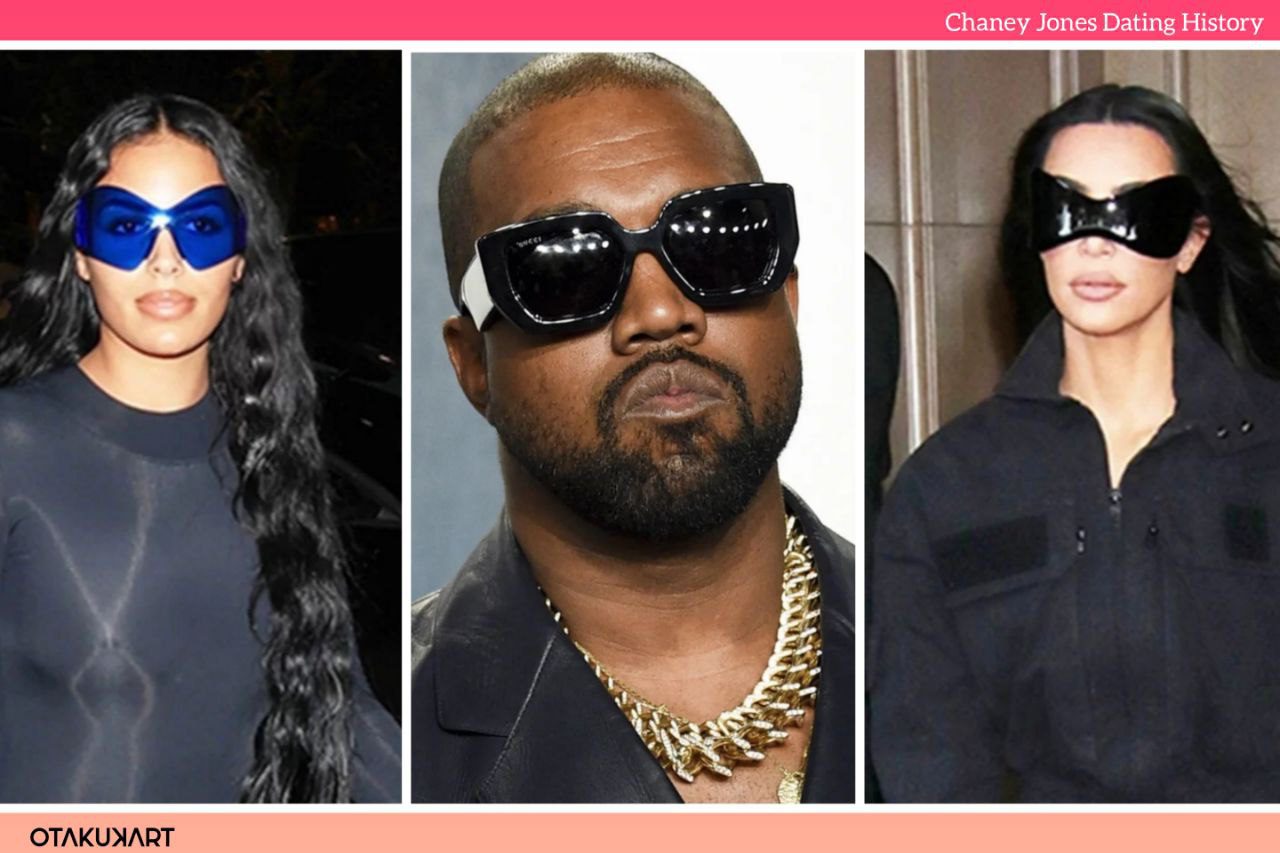 Let us find out about Chaney Jones’s dating history! Well, if you are active on social media and have an interest in the world of entertainment and gossip, then you must have come across the name of Chaney Jones, who recently had grabbed the limelight for walking alongside one of the prominent American personalities who is a rapper, record producer, and famous fashion designer none other than Ye. Chaney Jones and Kanye West captured the headlines when the two stepped out together in public for some shopping—and following that, the rumors were fueled that they were an item. And fans were astonished when he had also given his approval to the rumors by making it Instagram official!

What made fans more curious to research about Chaney Jones is her strikingly similar appearance as that of Kanye West’s ex-wife, the American media personality, socialite, and popular businesswoman Kim Kardashian! Yes, Chaney Jones is Kim K look-alike! And the news of Kanye West dating Chaney Jones came in between when both Kanye and Kim were with someone else. On one hand, Kim was still dating actor Pete Davidson. At that time, Ye was dating actress Julia Fox with whom his relationship was confirmed in January 2022 by the lady lead.

A Gist On Kanye’s Dating Fiasco

However, even when he was involved in that relationship, many a time, he confessed his feelings to reunite with his family and kids and hoped to reconcile his relationship with Kim, but on 2nd March 2022, Kim Kardashian was declared legally single! And just within two months of his relationship with Julia Fox, she made a now-deleted Instagram story in which she revealed that the two had separated their paths but were still on good terms!

And when after all of these turbulent waves hitting their lives, the news broke that Kanye West is now with his ex-wife’s look-alike, the matter had undoubtedly captured a lot of limelight and became the talk of the town. Since then, the netizens have been on a hunt to know more about Chaney Jones. Especially the curious people want to know more about her past love life, like Chaney Jones’s dating history, her exes if she had any! Then, who is she and what she does, etc.? And if you too are curious, then the next section of this article is all that you need! 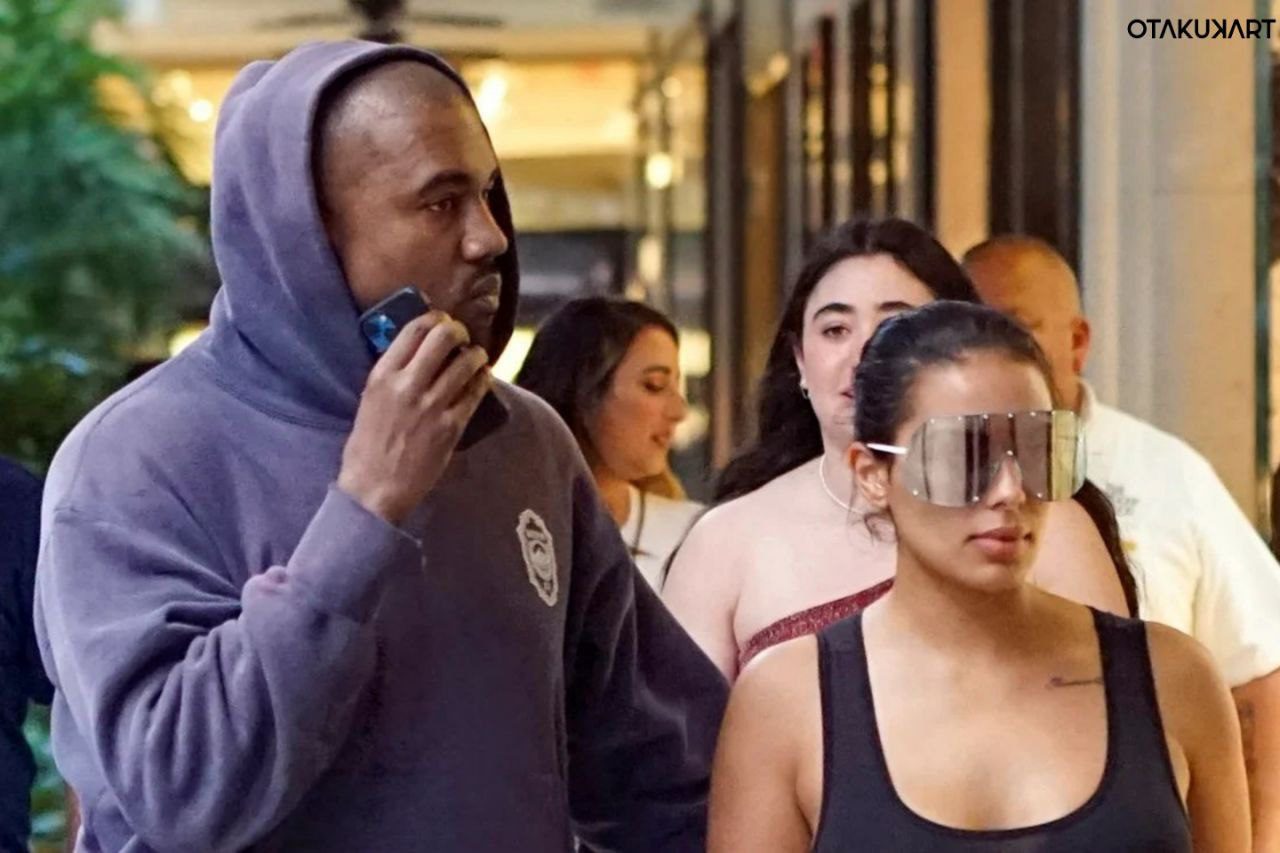 Also Read: Who Is Melinda French Gates’ Boyfriend In 2022? Her Relationship With The Co-Founder Of Microsoft!

Chaney Jones’s Dating History: Was She Dating Someone Before?

Well, it seems that this is the very first public relationship managed by the latest interest of the internet, Chaney Jones. Although she has a popular Instagram profile, there is no record of her being involved in any of the previous relationships before Ye, commonly known by his birth name Kanye West. Interestingly, both Chaney Jones and Kanye West have already given potential hints for their relationship. West reposted an Instagram from The Shade Room of him and Jones together. Additionally, he added a black heart with it.

Later the news also came that Kanye enjoys her company, and they both have been spending a lot of time together. However, it was also informed that he hadn’t defined any label for his and Jones’ relationship yet. And on the one hand, when people are comparing the looks of Chaney Jones with Kim Kardashian, Jones took to her Instagram handle to potentially explain her background, where she also reveals that her looks are natural and till now she had never undergone any face surgeries! And now, let us know more about Chaney Jones! 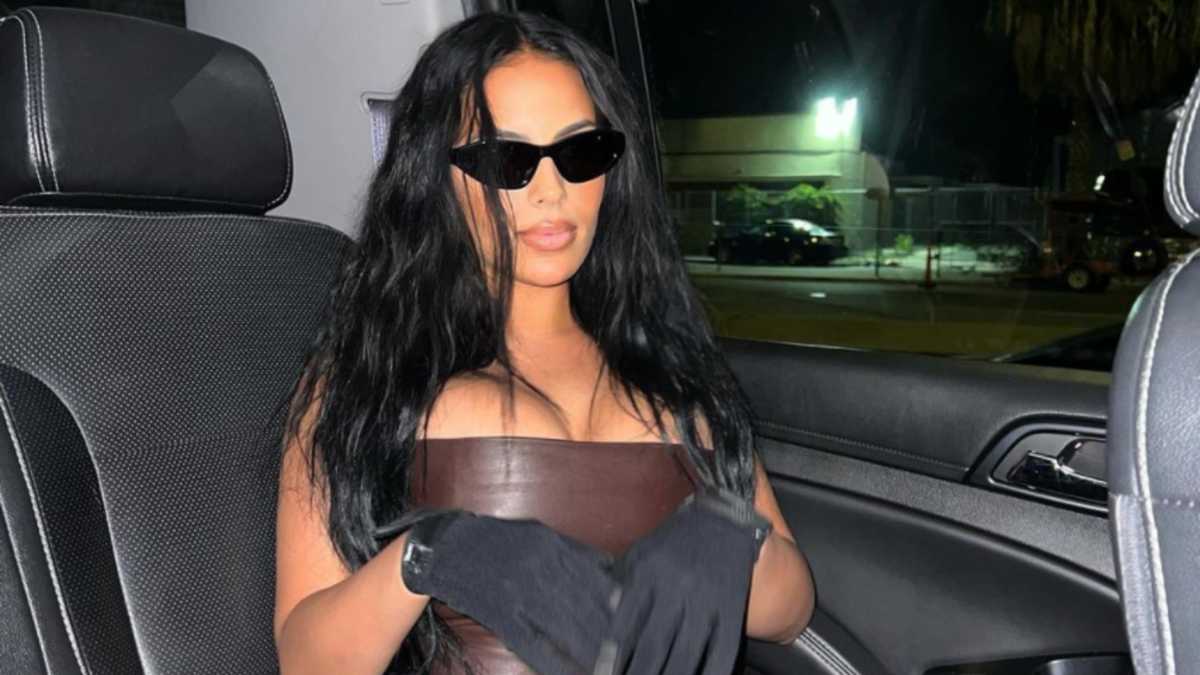 Chaney Jones is an influencer and social media personality. She is the COO of First State Behavioral Health. Currently, she is getting her master’s in counseling while maintaining a 4.0 GPA. Chaney Jones was born on 28th August and is from Dover, Delaware. And currently, Chaney is 24 years old and is Virgo. She claims herself to be a European, French, German, West African, Nigerian, and Ghanaian. Though she had never had any facial surgery, Chaney confessed to having had a BBL.