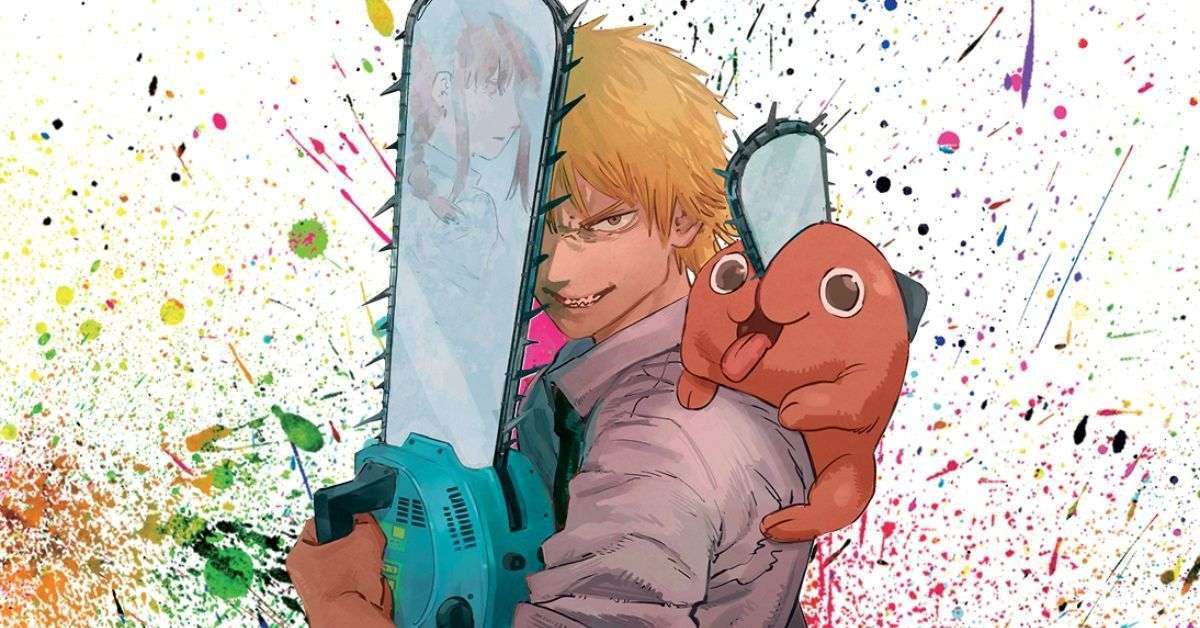 The Manage that reigned itself from 2018 to 2020 is officially making its return with a second part. Chainsaw Man, written and illustrated by Tatsuki Fujimoto debuted in the December of 2018 in Weekly Shōnen Jump magazine. The first part of the manga wrapped up with eleven tankōbon volumes in the December of 2020. The manga has also been available in English Viz Media for both print and digital release. Right now in 2021, so far its has circulated around 9.3 million copies. Chainsaw Man, is applauded for its goofy and dark nature. Plus, the bizarreness it carries. It went on to win the 66th Shogakukan Manga Award in the shōnen category of 2021.

Chainsaw Man follows a story set in the world where a Devil is born from the fears of humans and later harms them. Denji a young and depressed man tries to pay back the debt of his father to the Yakuza. He gives up all his organs but is tasked to kill a devil as a devil hunter with the help of a dog named Pochita who is actually a devil. In the process, he is betrayed by the yakuza and thus killed. But he had made a deal with the devil.

Denji sacrifices himself which allows Denji and his dog Pochita to merge and create a human-devil hybrid with Pochita’s chainsaw ability.After gaining the powers for he joins a group of Devil Hunters who offers him a place at the Public Safety Bureau. With those powers in his hand, Denji is looking to make things right without taking a step back from now on.

Recently, the creators of Chainsaw Man shared a glimpse into the second part of the Chainsaw Man through Twitter. So here we are taking a look at it and breakdown what we can expect from the next adventure of the Denji. So, with no further adieu let’s begin.

Read More: One Piece Chapter 1007: Everything You Need To Know

The creators have come up with quite a mysterious trailer for Chainsaw Man Part 2. As we can remember the manga was quite good at keeping pace. Especially keeping the audience glued towards it. Every there were some new revelations that kind of took over the moments from the past episodes. Keeping the ride going, Chainsaw Man announced that it will have a second part. 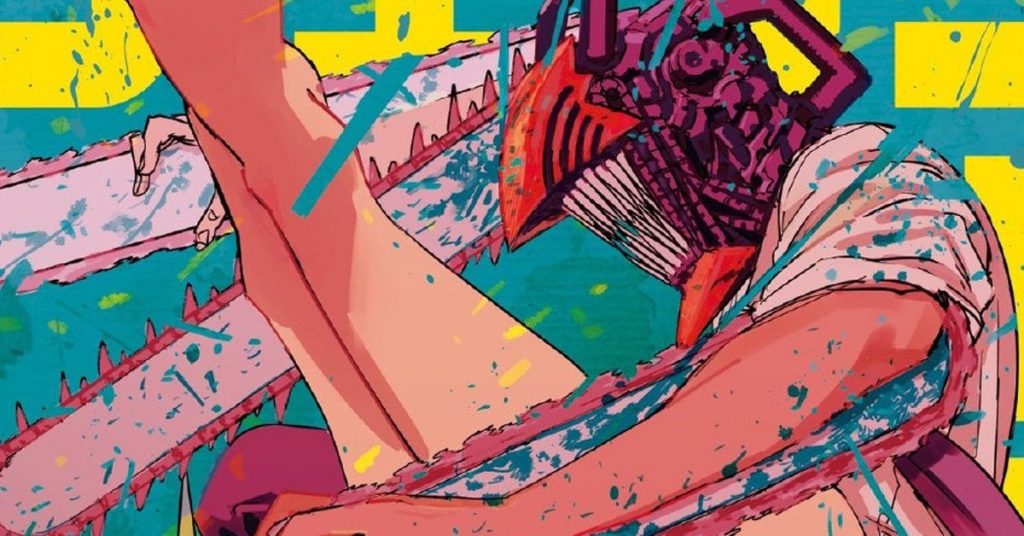 Right now, the second part of Chainsaw Man will continue its venture through Shueisha’s other magazines.. When the serialization of the series will begin hasn’t been announced yet. Plus, there are not many details of what direction the manga series is heading in. Banking on the same fact, the creators have come up with quite a teaser that makes us want more. So here is the teaser right below.

Chainsaw Man: Part 2 – Everything That Happened in The Teaser

So, the first thing we notice is the new character that is in. So taking a drive back to the end of the first part we saw Makima’s defeat. It was followed by the birth of a new Control Devil. Denji was put up with the task and responsibility of keeping an eye on this new control devil. That’s how the first part wrapped up. Now looking at this teaser we can clearly see Denji adhering to the responsibilities and taking care of the new control devil. The second thing that may catch your eye is the person who is distracting him. 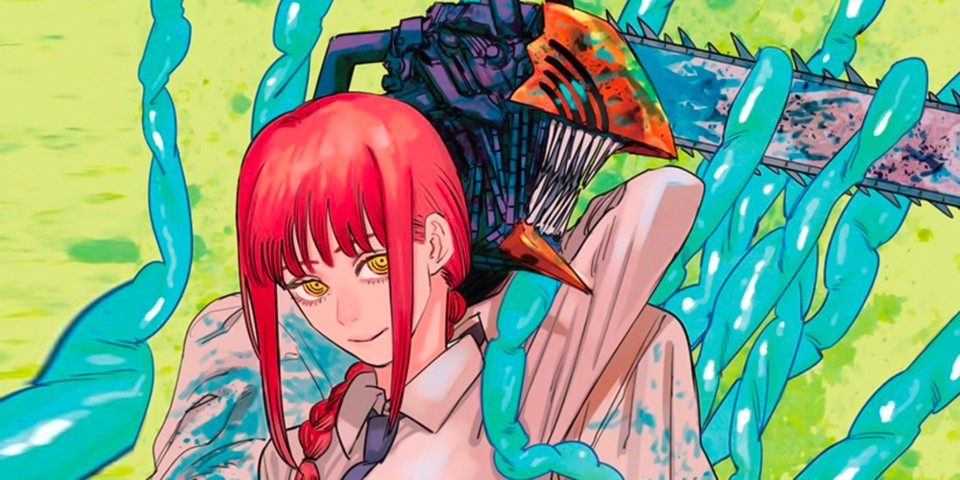 Probably, Chainsaw Man might be finally introducing a strong female character into the series. Well, now that’s something to look at. Apart from that, the series has been constantly teased to see Denjo balancing his life out. Especially after this new persona and job he has as the devil hunter. If that wasn’t enough he also has to keep an eye on the new Control Devil. In a midst of all these responsibilities, he also has to attend school. Now that’s a huge pressure.

There are a lot of questions hurling in our minds. First of all, is this new female character someone Denji meets at his school? Is she a devil hunter too? or part of some devil hunters group? Worst is she after for Denji or the new control devil Denji is taking care of. That’s a scary thought to itself. Otherwise, the fun part would be seeing Denji developing himself not only as a devil hunter but also as a responsible person. All in the second part of Chainsaw Man.