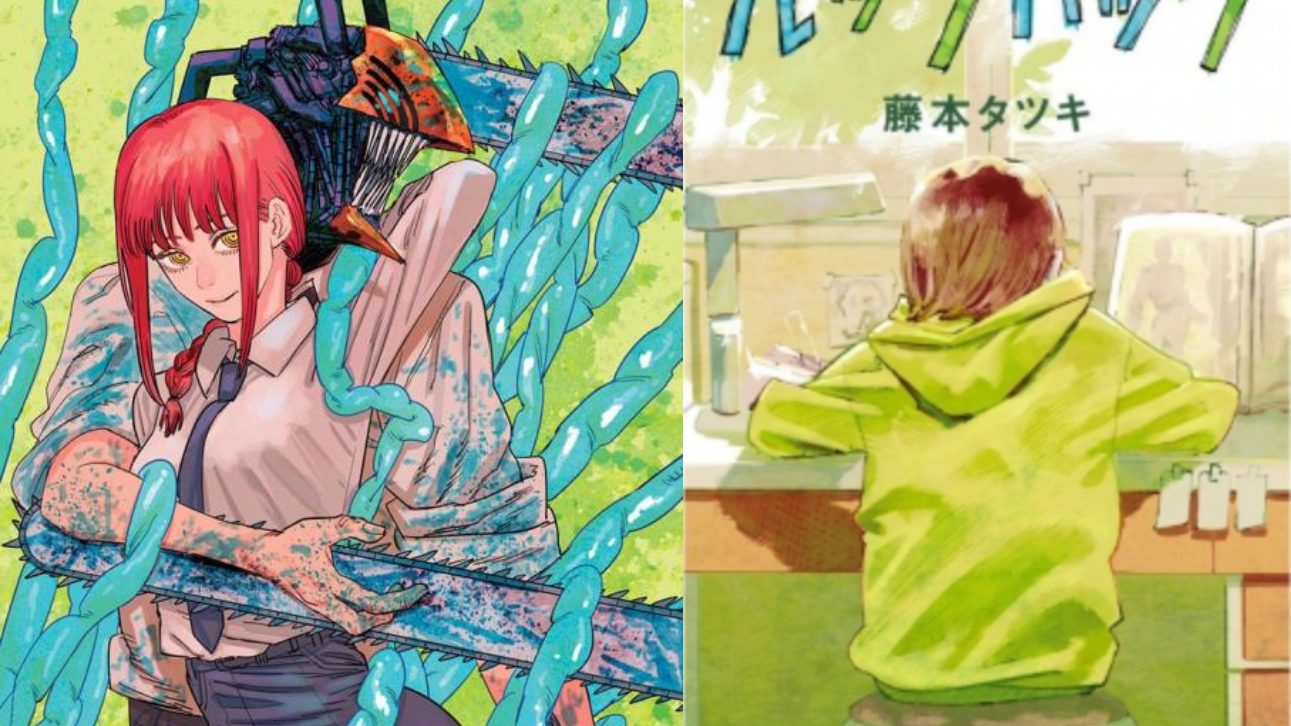 Tatsuki Fujimoto has released volumes of enthusiastic manga including Fire Punch and the renowned Chainsaw Man series. After the latter announced an anime adaptation scheduled for 2022, the sales have sky-rocketed. The murmurs of Tatsuki Fujimoto’s award-winning manga had barely gone down when the mangaka released his 143 paged one-shot titled ‘Look Back’ in July 2021. While fans wait for the release of Chainsaw Man part 2, Tatsuki Fujimoto is prepared to drop another manga, and this time, with yet another deep and empowering concept behind it. As someone who was deeply moved by his previous works, I feel this could be both overwhelming and motivational at the same time.

The last time Tatsuki Fujimoto picked up his pen and paper to release a One-shot, he made sure to make it worth being inked in the memories. Look Back has built a very high bar for the upcoming project by the mangaka. Nevertheless, it is the unwavering trust that fans have in Fujimoto that he will indefinitely bring forth something worthy of all the hype. His works have always paved their way to our hearts in mysterious ways, unlocking new emotions of happiness and sadness. Tatsuki Fujimoto’s new one-shot is one worth looking forward to with all sorts of positive emotions.

On 3 April 2022, editor Shihe Lin tweeted that Tatsuki Fujimoto’s new and upcoming manga is prepared to be released. The manga was teased earlier to be at work. However, the recent announcement confirmed that Tatsuki Fujimoto’s new one-shot manga will be released on 11 April 2022. The manga will be 200 pages long. Although the title has not been made public, Fujimoto previously commented that his concept this time is ‘Femme Fatale’. It will center around a strong female lead. The manga will be published by Shueisha but there has been no update regarding which magazine will launch it. However, we expect it to be available on Manga Plus when it goes live.

Despite not knowing much about what Fujimoto has saved for us, the very concept of it appears very promising indeed. As the release date comes closer, we wait for Fujimoto to render us speechless once more with his proficiency in the field and refined art style. 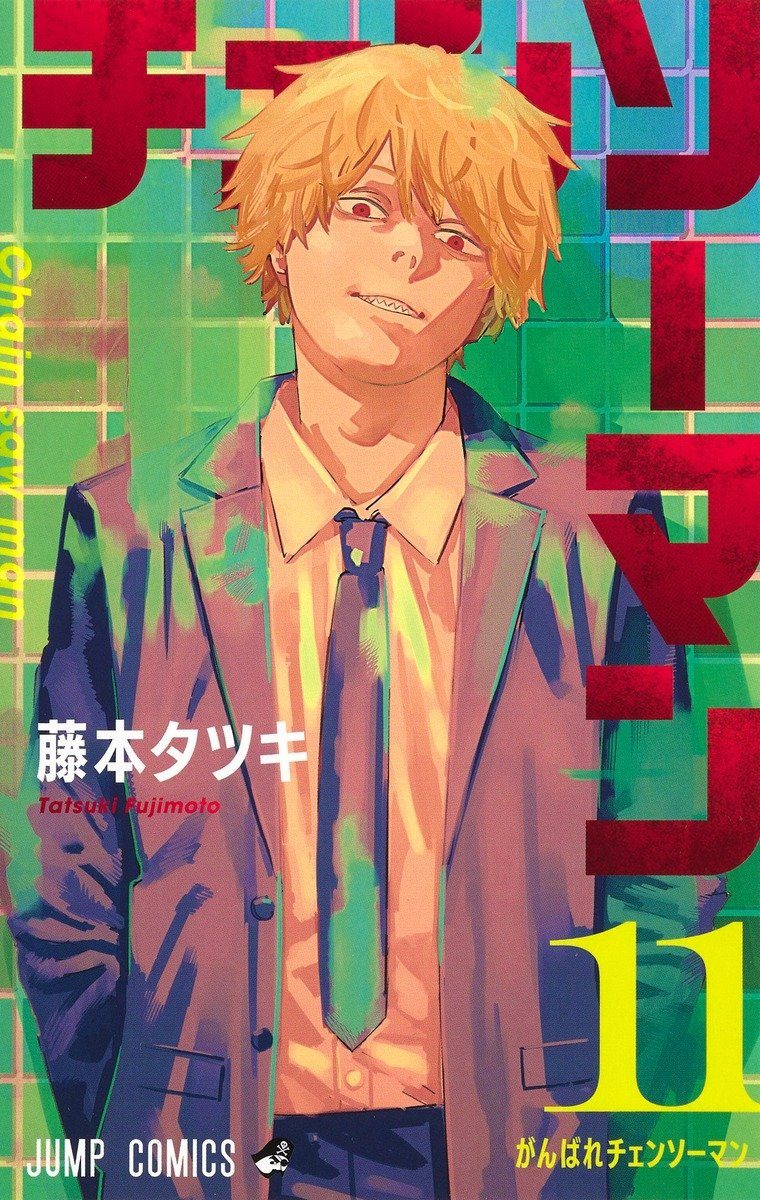