Very rarely does an anime get so much hype before its release overseas. Chainsaw Man succeeds to be one of the rare ones. Tatsuki Fujimoto’s manga broke records recently with its dark humour and gory content. After MAPPA announced that they will be animating the manga for the anime adaptation, fans already knew this is going to be an anime that cannot be missed at any cost. The studio has previously released many popular anime, which includes Jujutsu Kaisen, Attack On Titan, and Dorohedoro. After the announcement of the Chainsaw Man anime’s release, fans took to reading the manga on Viz Media and Shueisha’s Manga Plus app. After reading it, the hype for the anime increased by ten folds. But what about the Chainsaw Man release date? It’s been a long time since the anime’s announcement was made, but what’s the update on it so far?

A lot of things comprise the upcoming anime’s hype. For starters, Chainsaw Man is not generic in any way. It has unique character types that look realistic and at times relatable too. The protagonist is a 16-year-old boy and acts pretty much like any teenager in his situation. Fujimoto has created the characters in an unreal fantasy but at the same time connecting with how they think is easy. Chainsaw Man is going to be a phenomenal anime if MAPPA successfully delivers the story as the manga did. There are certain segments that I am more than curious to watch getting animated, and I’m sure every Chainsaw Man fan feels the same way.

Here is all we know about the Chainsaw Man release date. You can check into our website again for future updates!

The story of Chainsaw Man is set in a world where devils arise from the fear of humans. Devil Hunters exist to hunt these devils protect the people.

Denji’s father died, leaving behind a lot of debt from the yakuza. Willing to survive, he finds an injured devil with a chainsaw on his head. Denji lets the devil drink his blood so that he can heal but in return asks the devil to help him survive as well. After forming a contract, Denji names him Pochita. He pays the yakuza back by hunting devils for them using Pochita’s help, who is the chainsaw devil. But, things turn south for him when the Yakuza kill him. The Chainsaw devil merges with Denji’s heart and saves him. With the newfound power, Denji massacres the Yakuza, who was trying to kill him.

At the site, appears Makima from the Public Safety Division. Instead of killing him, Makima enlists the now devil-hybrid Denji as a Devil Hunter. How will his life change among new people and with his new power? 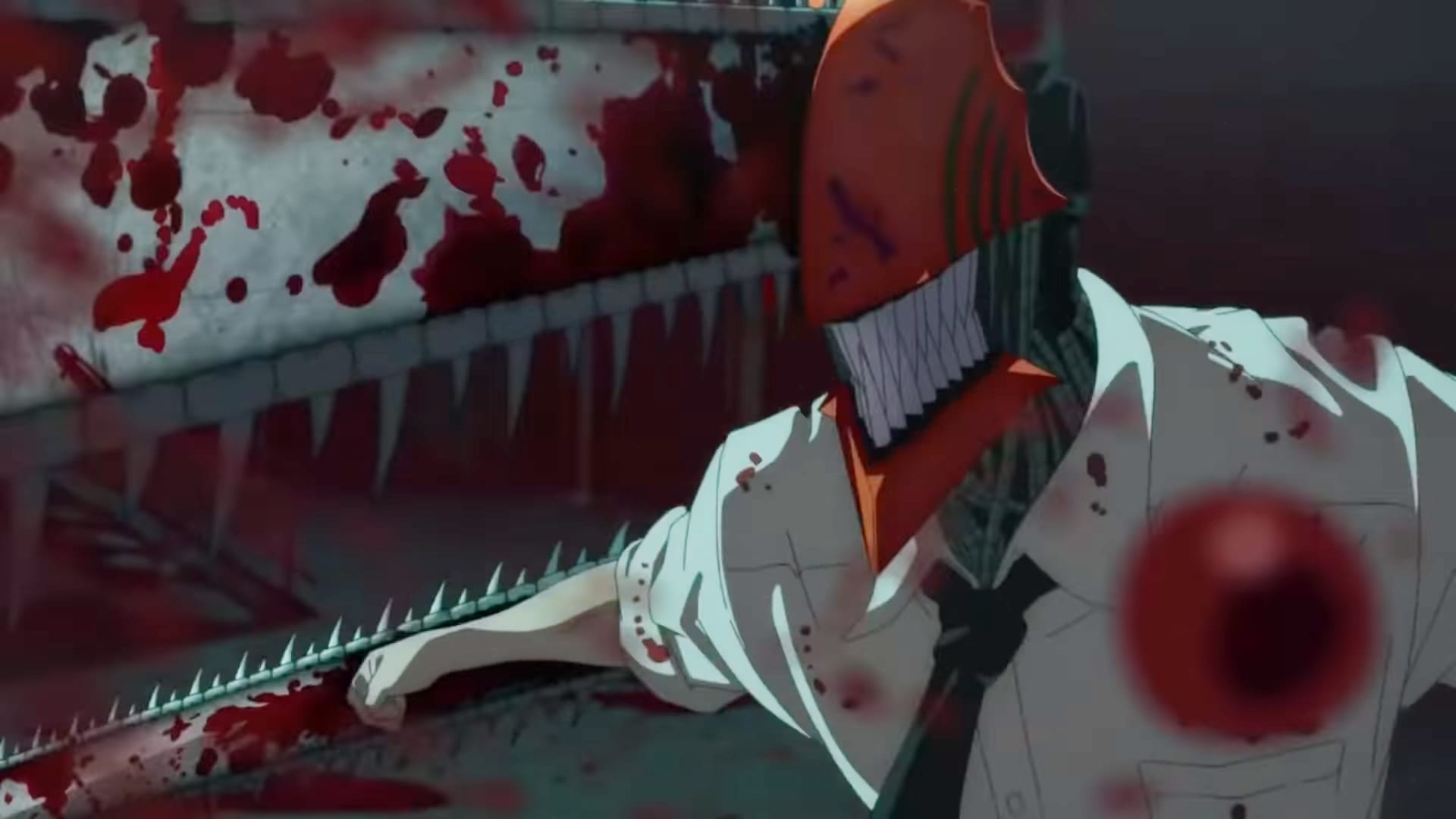 The story consists of a bunch of peculiar characters, but their voice cast has not been revealed yet.

However, a trailer was posted on MAPPA’s tenth anniversary, dated 27 June 2021. The trailer itself experienced an extraordinary response with 3.4 million views. Many glimpses of the story’s characters can be seen in this trailer. For a first look, the trailer was absolutely impressive. Fans felt more than happy to watch Chainsaw Man in action for the first time since the anime’s announcement.

Ryu Nakayama and Makoto Nakazono are directing the series. Hiroshi Seko is writing the anime’s script. The music is composed by Kensuke Ushio. All the remaining details will be filled in soon, hopefully. For fans who are feeling impatient, you can always look up the manga on any of Shueisha’s official Shonen platforms.