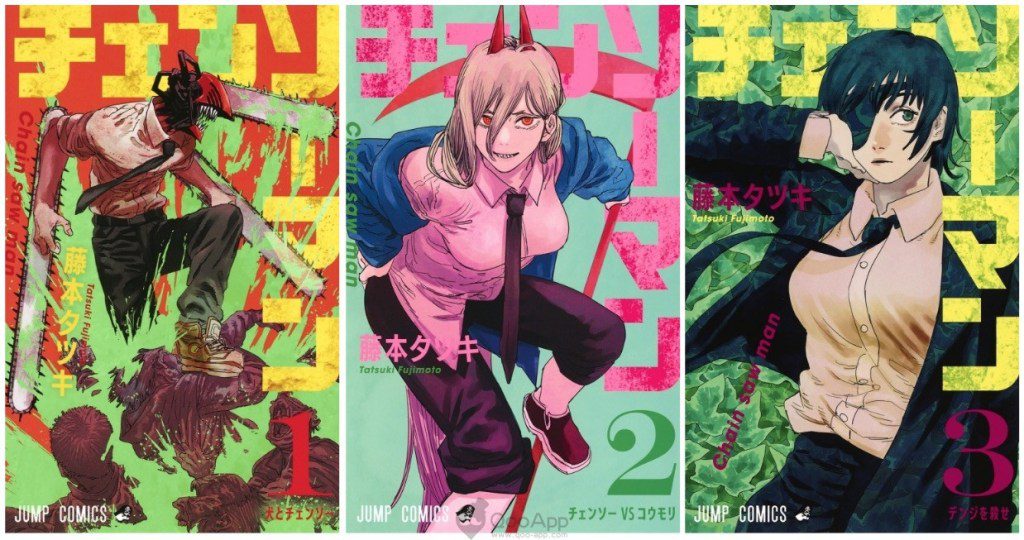 Portraying the genre of action, comedy horror, and dark fantasy Chainsaw Man is one of the most loved Japanese manga series. The anime is based upon a manga series with the same name written and illustrated by Tatsuki Fujimoto. Chapters collected in eleven tankobon volumes, the manga was serialized from December 2018 to December 2020 in Shueisha’s Weekly Shonen Jump magazine. The second part of the manga will follow the same pattern and will be serialized in Shueisha’s Shonen Jump+ online magazine.

Viz Media has licensed the manga in the English language in North America for both print and digital release. It has been also published on the Manga Plus online platform by Shueisha. The manga has a total of eleven volumes, and all of them were widely loved by the audiences. The announcement of the anime adaptation for the manga series left the internet in an intense buzz. The news and updates about the same have crowded every media outlet and social media channel since then. The love and support received by the manga series will definitely be reflected in the anime edition of it too.

There is so much to know about this upcoming anime series, and we are here to talk about the same. It is no doubt that everyone out there is eagerly waiting for updates about this new addition to the anime world. So, let’s have a dive in and find out each detail about it.

Chainsaw Man: When Is the Release Happening?

The announcement came through the second 2021 issue of Shueisha’s Weekly Shonen Jump magazine in December 2020. Known for many big animating projects like “Zombie Land Saga”, “Jujutsu Kaisen”, and the final season of “Attack on Titan” Chainsaw Man is being developed by Studio MAPPA. The first trailer of the anime was released on 27 June 2021, during the event of MAPPA Stage 2021 – 10th Anniversary.

For now, there is no exact release date for the upcoming anime series. The announcement about the staff and the trailer too was done quite slowly with a time gap in between. So, we can expect the premiere date of the anime in late 2021. 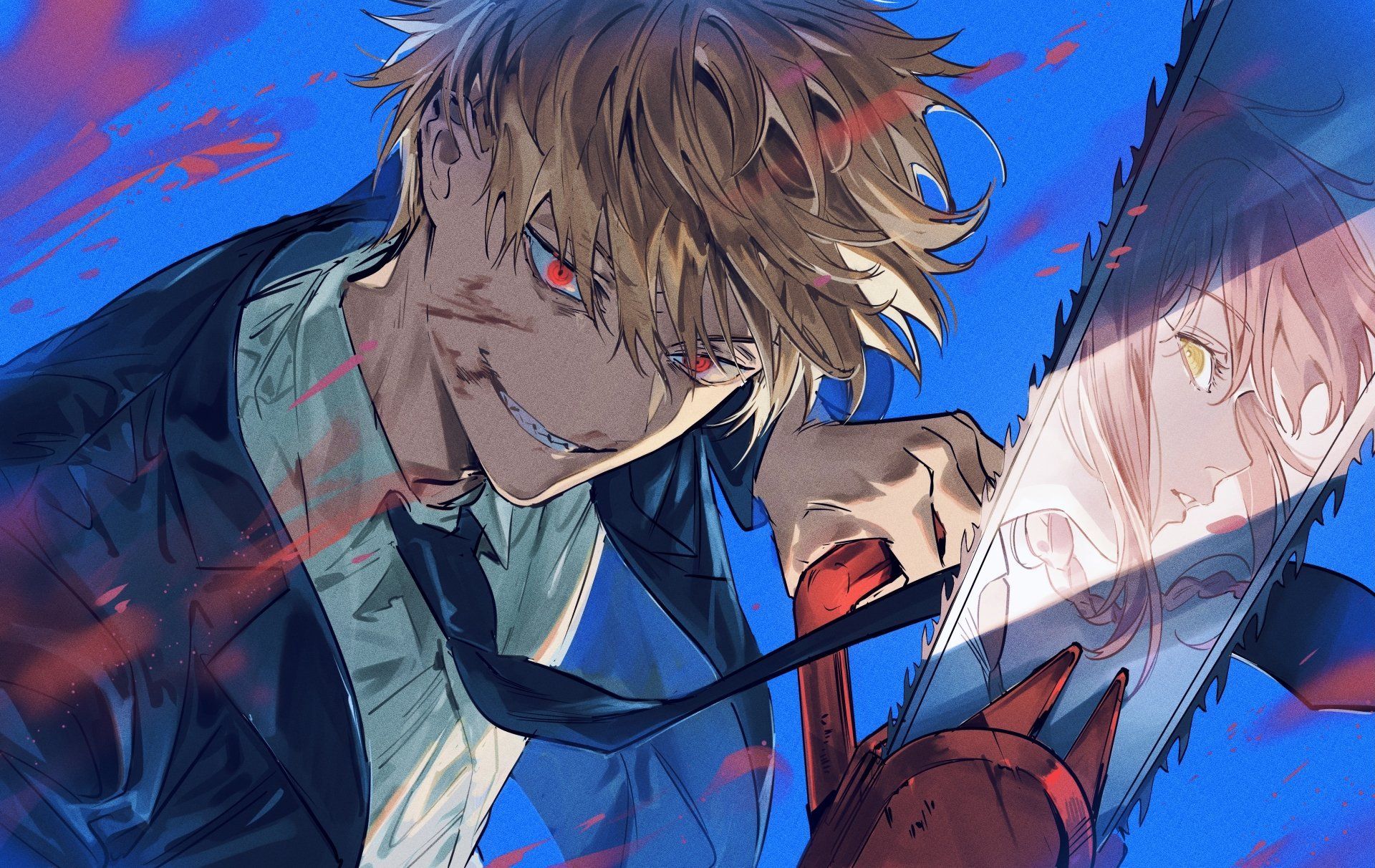 The character designs are being handled by Kazutaka Sugiyama and Kiyotaka Oshiyama. While the music part of the anime is under the supervision of Kensuke Ushio.

When it comes to the streaming platform, then there is no such information till now. There are few rumors and gossips floating around the internet that suggests that the anime might be available for streaming on Netflix. Though, we will keep you updated if there is any official announcement made about the same.

Chainsaw Man: Who All Are in For the Cast?

For now, there have been no announcements about the voice cast of the series. The trailer gives away very few hints with creepy and ominous chainsaw music. However, the team working behind the camera have been confirmed by the CSM production. 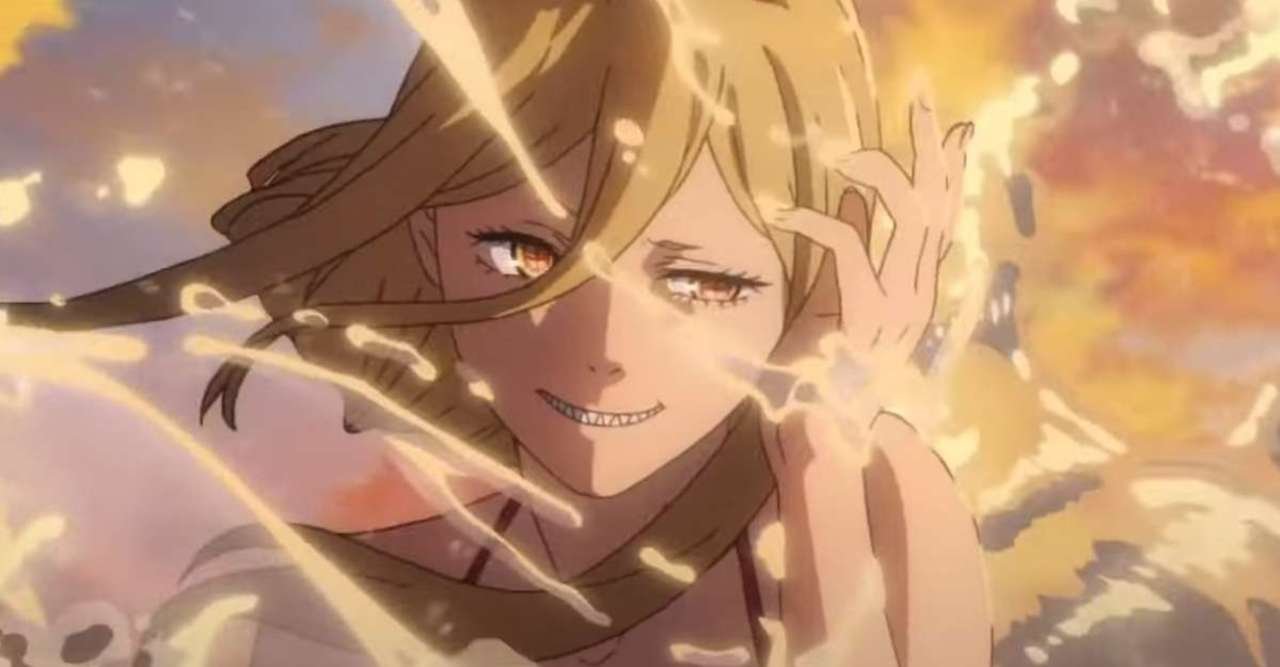 Known for the direction in the manga series Jujutsu Kaisen Ryuu Nakayama is playing the role of the director of the series. The post of script director has been given to Hiroshi Seko, and the action direction is being handled by Tatsuya Yoshihara. Makota Nakazono can be seen as the chief director and is known for his part in SSSS. Gridman. The devil designer position is being handled by Kiyotaka Oshiyama, and Yuusuke Takeda is the art director for the series.

Chainsaw Man: Are There Any Spoilers?

The story will follow the protagonist, who is suffering from financial issues after his father commits suicide. Most probably, in season one, we will be shown the initial part of Denji’s story. For clearing off the debts left behind by his father, he starts working for the Yakuza. We might also learn about the close bond between Denji and Pochita.

The Yakuza might try to plan Denji’s death by joining hands with the devil. This planning is most likely to trigger Pochita’s actions to become Denji’s heart. 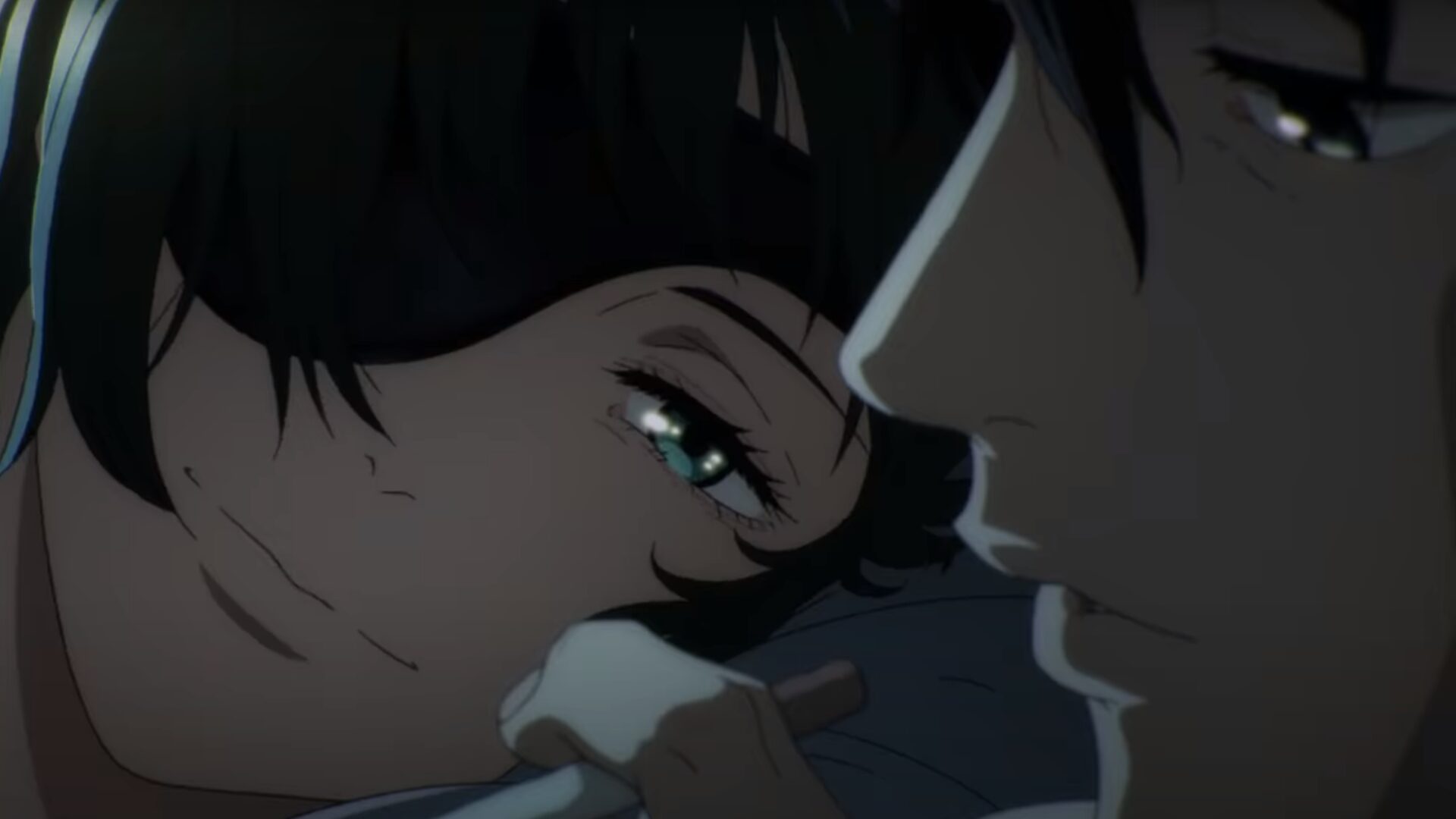 We might see Denji joining the Public Safety Bureau and working as a devil hunter. His new position will probably lead him to Makima, and she might be portrayed as the love interest for Denji before revealing her identity as the primary antagonist of the arc. As per many rumors, many things will be replicated as it is from the manga.

We will keep you updated about further happenings in the anime.

Also Read: Exception: A New Netflix Anime: What Is It About