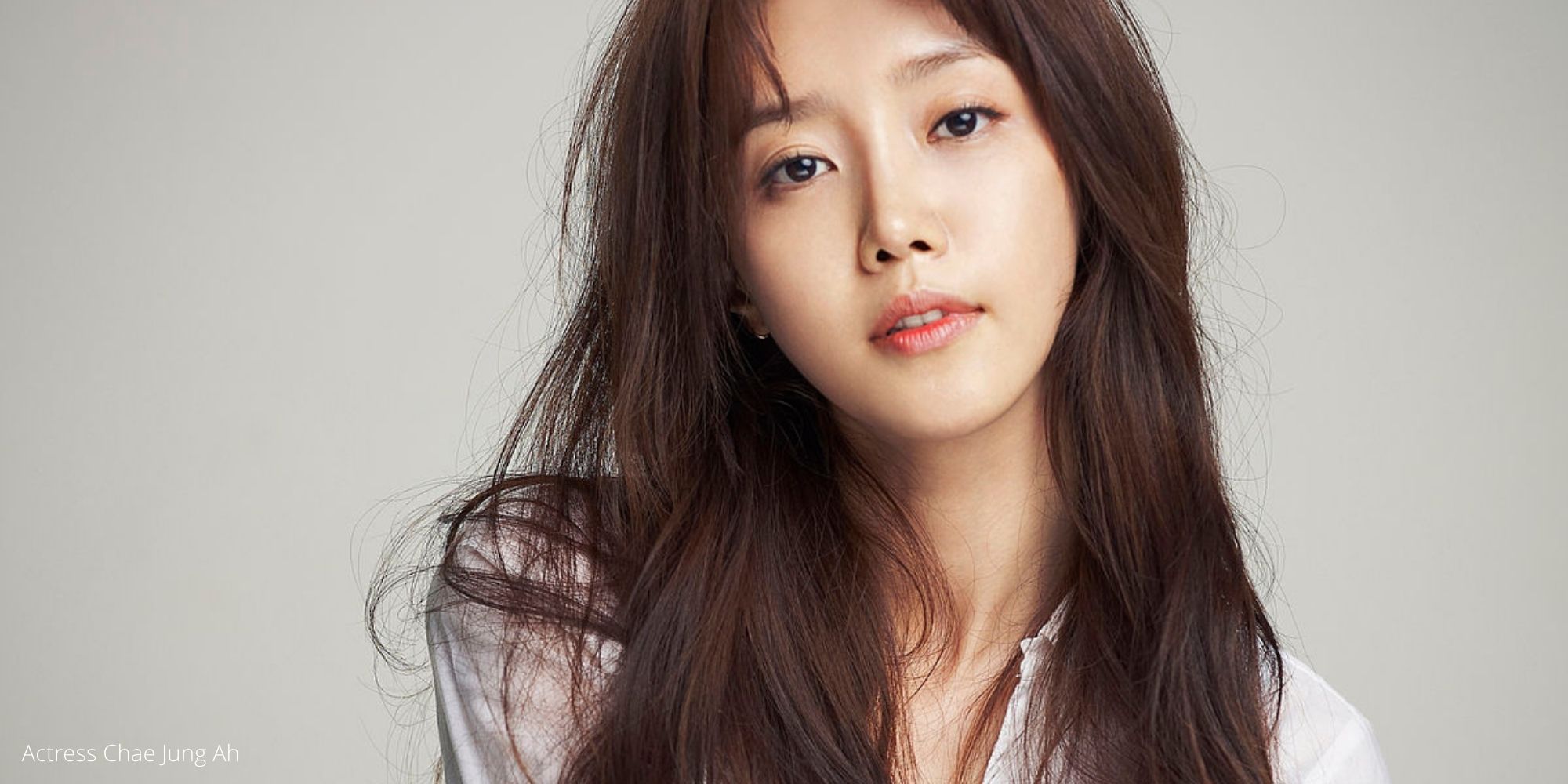 The K-drama fans are eagerly waiting for the upcoming mystery, thriller drama ‘The King of Pigs’, and with it, more information about the main cast is surfacing. Chae Jung An is the female lead in ‘The King of Pigs’. She plays the role of a charismatic detective who has strong principles. Also, her character Kang Jin-ah is obsessed with the cases she takes. With the growing interest of fans in the upcoming drama, Chae Jung An’s popularity has increased alongside. Considering her growing career let’s find out what is Chae Jung An’s net worth in 2022?

Chae Jung An is a South Korean actress born on 21st October 1977. Her birthplace is Busan, South Korea. The actress has been part of many impactful and popular projects and has been active in the entertainment industry since 1995. Along with acting, Chae Jung An also has a music career. Her debut album ‘Cruel’ was appreciated by fans and won many awards. This was the beginning of her road to stardom. Chae Jung An graduated from Donggank University and then signed a contract with the SM entertainment talent agency. As for her love life, the actress was married to a board member of a marketing company for a short while. After their divorce, Chae Jung An made a comeback with the lead role in the drama ‘Coffee Prince’.

As of 2022, Chae Jung An’s Net worth is estimated to be 100,000 to 1 million dollars. The South Korean actress and singer made a name for herself with her debut album ‘Cruel’. Other than this, her role in the drama ‘Queen of Reversals’ was awarded the PD award at MBS drama awards in 2010. This was the beginning of her successful career which has played a big role in building Chae Jung An’s Net worth. The biggest contributory factor of the actress’s wealth is the Tv shows that she has been a part of. 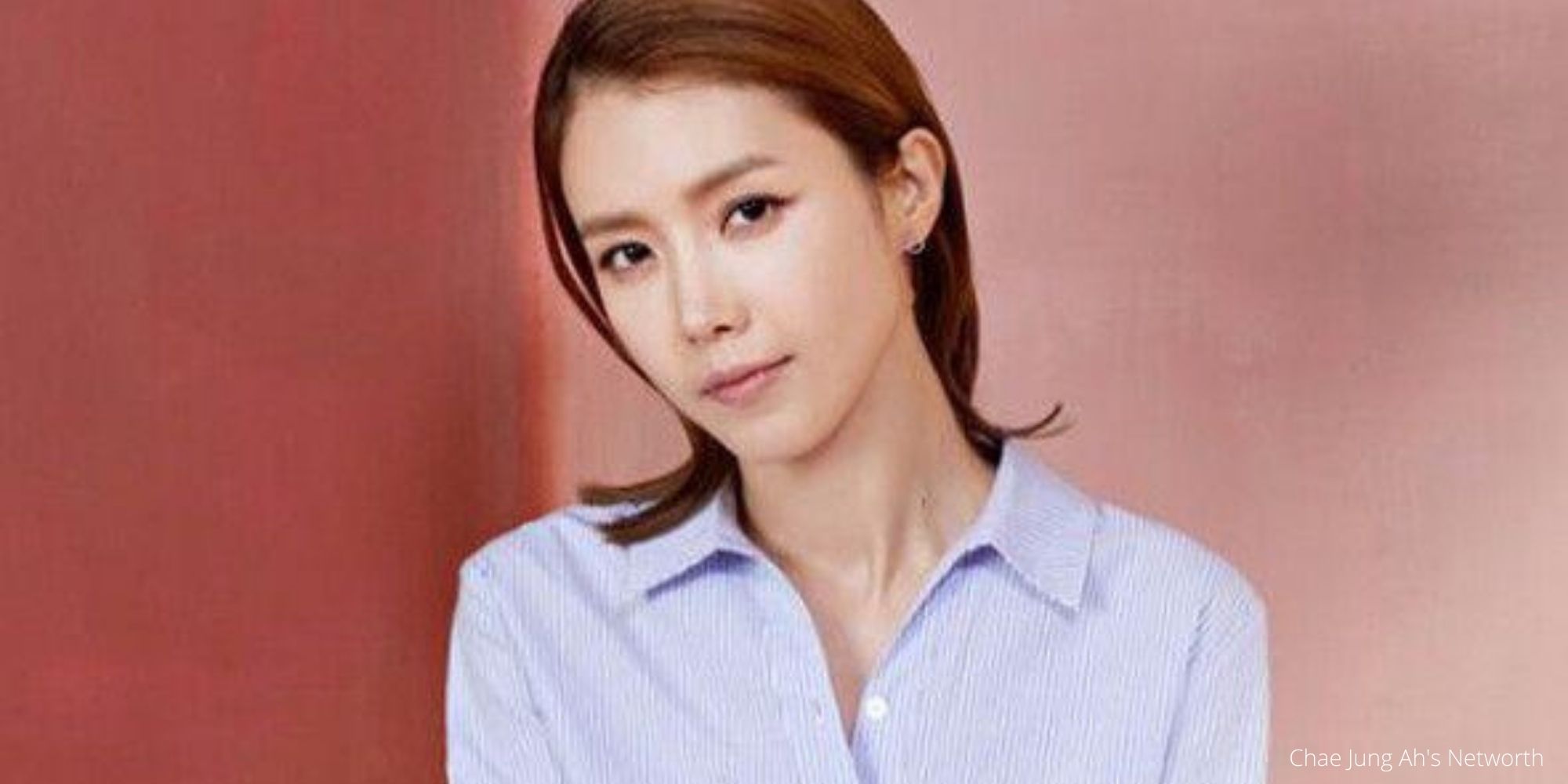 Also Read: Ahn Hyo Seop’s Net Worth: A Look At The Actor’s Career!

Upcoming Projects of Chae Jung An

The 44 years old South Korean actress is ready to prove her outstanding talent to yet another mystery drama ‘The King of Pigs’. The upcoming thriller drama will release on 18th March 2022 and will have twelve episodes in total. It is a TVING network original series and will also be released on the international streaming platform Netflix. Moreover, ‘The Kings of Pigs’ is directed by Kim Dae-Jin who has also directed famous projects like ‘Lesser Than Evil’ (2018), ‘Just Like Today’ (2011), and ‘Life Is Good’ (2009). 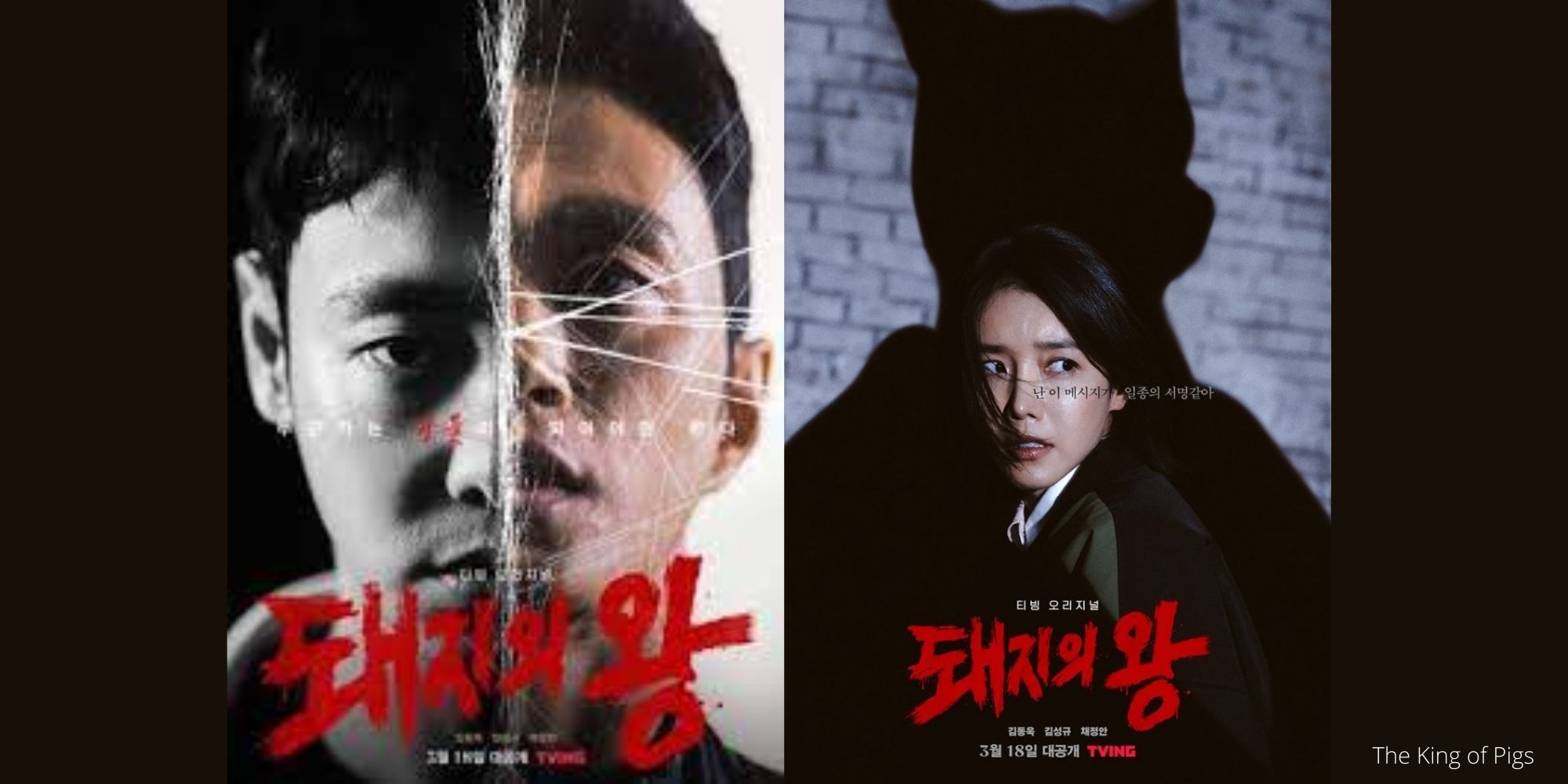 The King of Pigs

The actress and singer Chae Jung An has been nominated for many of her dramas. Out of these, she has won the ‘PD Award’ for ‘Queens of Reversal’, ‘Best Supporting Actress for her role in ‘Yong-Pal’, and ‘Excellence Actress Award’ for the drama ‘Suits’. Before she started her acting journey, Chae Jung An won Johnson & Johnson’s ‘Clean Face Contest’ in 1995. This was the first-ever win of her life. Other than her career as an actress, she has also won the ‘New Artist Award’ for her debut album ‘Cruel’.

Also Read: Lee Young Ae’s Net Worth: How Much Does The Actress Make?