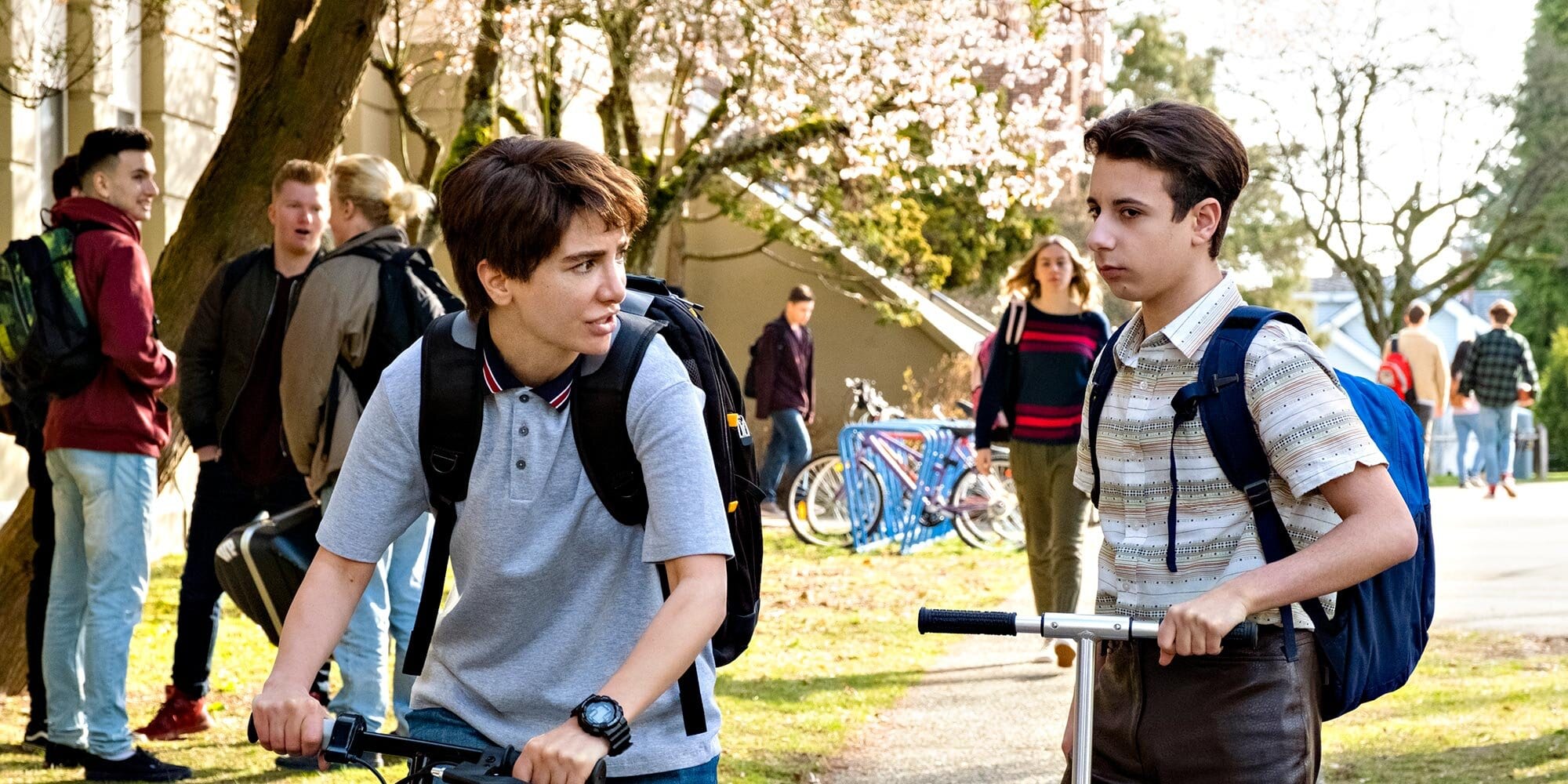 Chad season 1 started pretty recently, and given the fact that this installment is going to get over so soon, it is pretty depressing. We have just seen that Chad was put in charge of Niki while he had to take care of her. But we all know how much trouble the whole process could get. I mean, it is Niki we are talking about. Chad and his morals are put to test when he allows her to attend a party but things take a turn towards the south pretty soon. It is later in the scenes that Chad has to see Niki along with some of her friends who were drinking. But well, it is Chad, and he likes fun and parties too. Thus, he takes a drink at the event as well but now, they have to go home while they are not in a good state. Thus, the two of them sneak quietly inside the house. The later episodes brought a whole new charm and connectivity to the family members to Chad when we saw him bonding with his uncle Hamid. We see that the new LeBron sneakers have dropped out, and our protagonist wants nothing but to have them. Thus, he goes on over a whole new level of adventure which was pretty surprising, I might add, with his uncle Hamid. Chad season 1 episode 7, the most recent episode, was titled Lakehouse and in it, we witnessed that Chad might finally become popular after all.

I mean, his entire wish during the stretch of the show is to be famous among the peers and we can see it coming true when he gets an invitation to spend the weekend along with the boys at the lake house of Reid. He can not even hold his excitement in, and we can see how much he wants to finally open up to people and live life. Chad has been created by Nasim Pedrad. He is the one who enacts the role of the titular character in the series. The main genre of the series is comedy and as I said, you will never be able to get enough of the humor and drama that is put inside of it. All this while, almost every American teenager can find the story a bit relatable to themselves. Chad happens to be 14 years of age when the show starts and wants nothing but to be known among his school friends. He is a family that belongs to Persia. But as the series goes by, we see that Chad has to make some of the tough moral choices while he is on a journey to become friends with the cool kids. Well, this is enough with the recap bits of the shoe, and we shall head over to discuss what the future of Chad has in store for us. 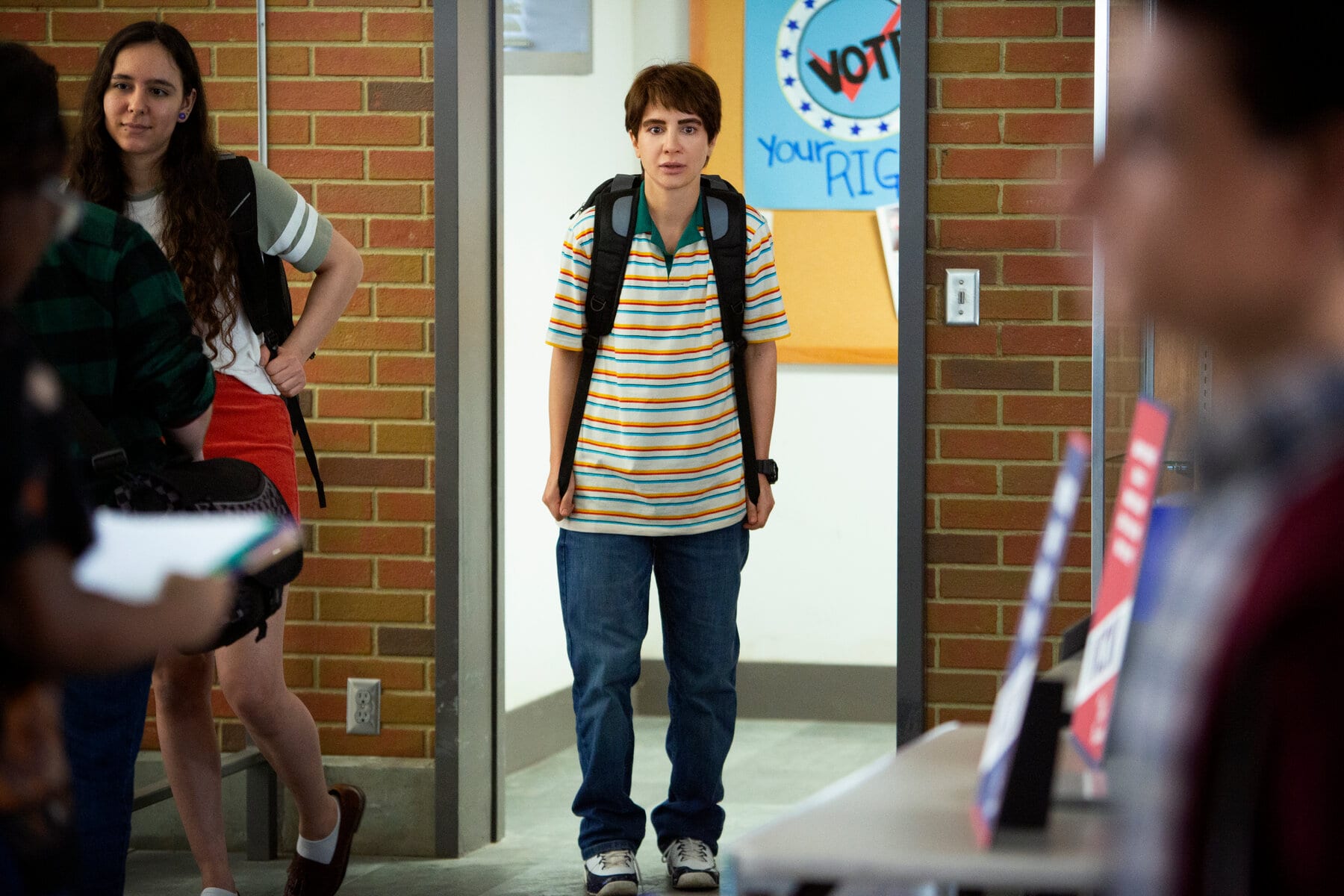 A still from Chad Season 1

Chad season 1 episode 8 release date is on the 25th of May 2021, and it is titled Finale. The episode is scheduled to roll out on TBS at 10:30 pm according to EST. New episodes of the show used to air every Tuesday but given the fact that this is the last episode, we will see this practice stopping soon. Well, if you are a fan of the series but are not fully sure about where to watches it, then we have got you covered. The first and the easiest way to access the newest episodes of Chad is by tuning into TBS at the designated date and time slot and you will find your episode airing. If you do not have cable cords at home, then the official website of TBS, as well as its mobile application, will assist you with that entertainment need.

Now, you all must be wondering what will happen in the last episode of Chad. Thus, here we have mentioned down some spoilers regarding the plot. In Chad season 1 episode 8, we will witness that Chad has finally become popular like he wanted to. But he will have to learn the hard way about how this fact also has its own consequences. In the school that he studies in, one thinks that Chad is actually a victim of hate crime. This is when Chad is put in a difficult situation. Here, he has to chose between the popularity that he always wanted to have or speaking the truth. We are guessing that the creators will leave this series at a cliffhanger in order to create a potential second season but this is just a theory.