Chad Ochocinco Girlfriend: Who Is The Former Football Player Dating? 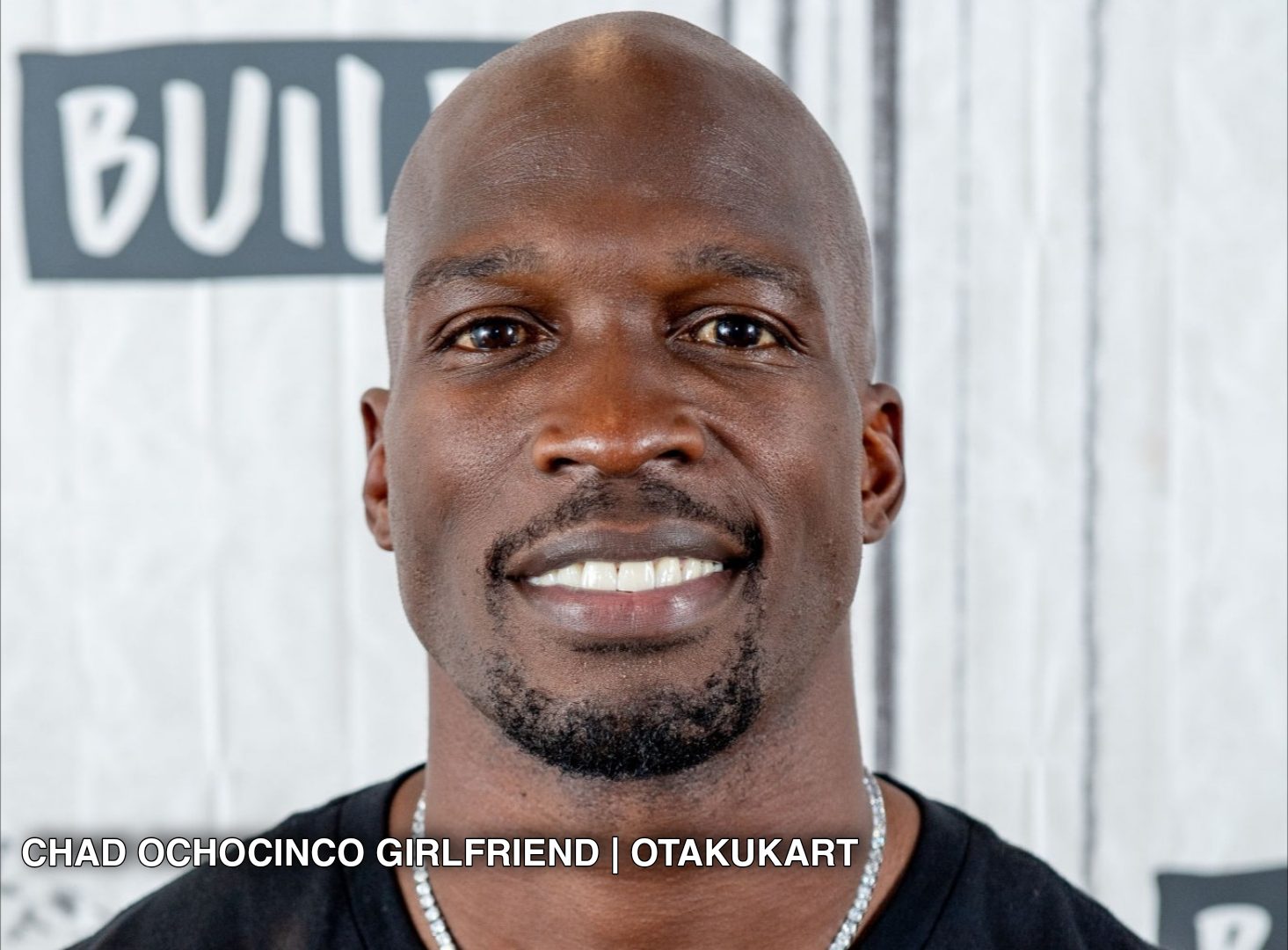 Chad Ochocinco Girlfriend: Chad is in the limelight for his dating life. So, in this article, we’ll know more about Chad Ochocinco and his girlfriend. Little did you know that he is a very popular former football wide receiver. He represented the National Football League (NFL). Moreover, he was one of the most desirable men in the athletics industry, and there’s no doubt about his massive recognition and fame. So, constantly fans are on the edge, and they want to dig into his personal life. Moreover, he impresses everyone with his tactics and strategies. Moreover, he is famous for representing many teams like Miami Dolphins and England Patriots.

NFL players are always on the radar of their fans, and that’s primarily because of their tremendous potential and popularity. Especially their dating life garners immense attention, and that’s probably the one common thing that they can’t avoid. Moreover, most of them are pretty secretive about their personal lives. But still, the media manages to dig it up. Even Chad is very low-key with his relationships, he doesn’t hype it often. It’s believed that he had a lot of flings in the past, and in 2012 he tied a knot with Evelyn Lozada. But are they still married, or did he find himself a new beauty? So, today we’ll tell you about Chad Ochocinco’s Girlfriend.

In July 2012, Chad Ochocinco married Evelyn Lozada. The two were deeply in love. Throughout these years, she has appeared in numerous television shows, and since then, she’s been a popular star. There were numerous complaints about Chad regarding Domestic Violence. Chad and Evelyn officially divorced each other after two months of their marriage in September 2012. Evelyn’s abusive relationship still haunts her after so many years. It was very difficult for her to overcome all the trouble. Chad hit her violently on the head, which resulted in multiple injuries. This resulted in his removal from Miami Dolphins and never representing the NFL teams again.

Moreover, Chad was arrested for Domestic Battery. In July 2020, he shared a tweet through his Twitter handle, and many fans found it to be extremely disrespectful towards Evelyn. Through his tweet, Chad stated that he lost his temper for three seconds, and it made him lose a lot of opportunities in his life. This single sentence triggered Evelyn, and she shared her opinion through which she informed her fans that he had lost his temper multiple times. Many people approached her and blamed her for the divorce, and this caused a lot of problems for Evelyn. As of now, everything is going great, and Chad and Evelyn are busy with their individual lives.

Currently, Chad is in a committed relationship with Sharelle Rosado. She is a former military veteran. Apart from that, she’s also a part of the real estate. Moreover, she began her military services in 2007. She officially retired from her military services after 13 years. Sharelle gained recognition through a Netflix documentary series titled ‘Selling Sunset’. Sharelle always talked about her crush on Chad. She always wanted to date him because of his personality. They used to meet each other through various events, and one day she just randomly started talking to him through her personal Instagram account.

Chad and Sharelle often face-timed each other, and they loved their company a lot. Suddenly, they stopped communicating, and after a year, they reconnected again. After a few months of dating each other, Chad and Sharelle took their relationship to the next level. Through her Instagram handle, she shared a short video that showed off her beautiful diamond ring. Her caption made her love story very clear to the public. On the same day, Chad shared a post with his girlfriend, and he officially called her his wife.

On 16 August 2021, Sharelle announced her pregnancy news through her Instagram account. Her comments were filled with multiple congratulatory comments. Moreover, On 4 November 2021, the former military veteran talked about her baby’s gender. And guess what? The couple is officially having a baby girl. Sharelle got to know about her pregnancy amidst the shooting of her show Selling Tampa. Both the couples are excited about becoming parents. Since they are going to have a new member in their family. However, they are not planning to get married soon, but they will surely announce it in the near future!

Also Read: Matt Stell Girlfriend: Who Is The American Guitarist In Relationship With?

Would You Like a Cup of Coffee? Episode 5: Release Date, Spoilers & Preview