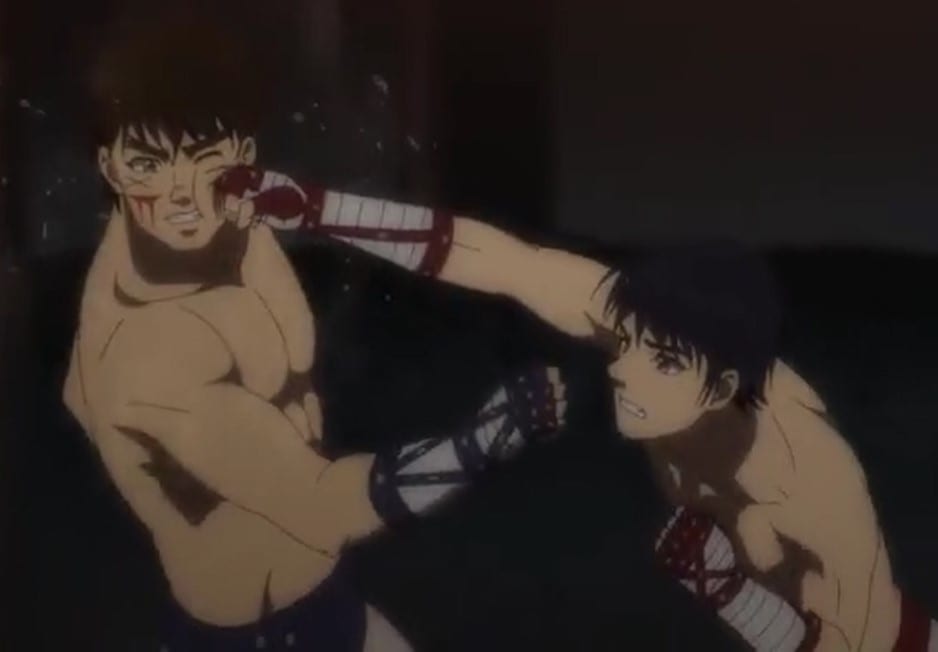 A long time ago, a Roman fighter was born; the boy didn’t know that he was destined to fight. One day he got arrested with other fighters. The high-up fixed the first match for Cestvs, but he was not ready to fight. He didn’t show the beast out of him during the fight. His master Zafar gives him confidence, and he won’t fight. In the evening, the fighters got locked inside the cell. Cestvs became friends with Rocco. That day Rocco took good care of Cestvs, and he was aware that they would end up fighting him one day.

Later that evening, the high-ups arrive and reveals that it is time for the final selection. Cestvs find that he is set to fight with Rocco, and it was hard for him to accept that. Rocco told Cestvs that they have to do this, and Zafar told him that he must not embarrass him. The fight begins, and Rocco told Cestvs that he wouldn’t hold back. Rocco swings and misses, and the high-up were surprised since they know that Rocco is the most powerful and feared fighter amongst the slave fighters.

As the fight continues, Cestvs immobile Rocco with two moves. Rocco realizes that Cestvs was hiding that he was undergoing tough training. Cestvs help Rooco to get up, but Rocco died in Cestvs hands. When he looks around, he saw the soldiers carrying bows and realizes that they are the ones who shoot Rocco. Cestvs mourn Rocco’s death and ask why his opponents have to be killed. The high-ups told Cestvs that there is no room for losers in Rome. Losers pay their embarrassment with death.

That day Nero became the first youngest the youngest emperor in Rome history of Rome at the age of 17. Demetrius told Nero that he would fix a match to welcome him as the new Emperor. In the morning, Cesvts trains with his master Zafar snd other fighters mock their training that it is lame. During their training, Zafar lost his balance, and Cestvs notice that Zafar has been injured during the fight. He realizes that Zafar was one of the fighters who earned his freedom through fighting.

Cestvs help Zafar got up and didn’t ask about Zafar’s leg. Later Cestvs met with Ruska’s, who showed him the way to his next cell. Cestvs didn’t know that Ruska is one of the fighters since he was not chained. He arrives at his cell and waits for his next fight. One of his friends heads to fight. When he came back, he was injured and revealed that the other two have died during the fight, but he is the only one who survives and wins. 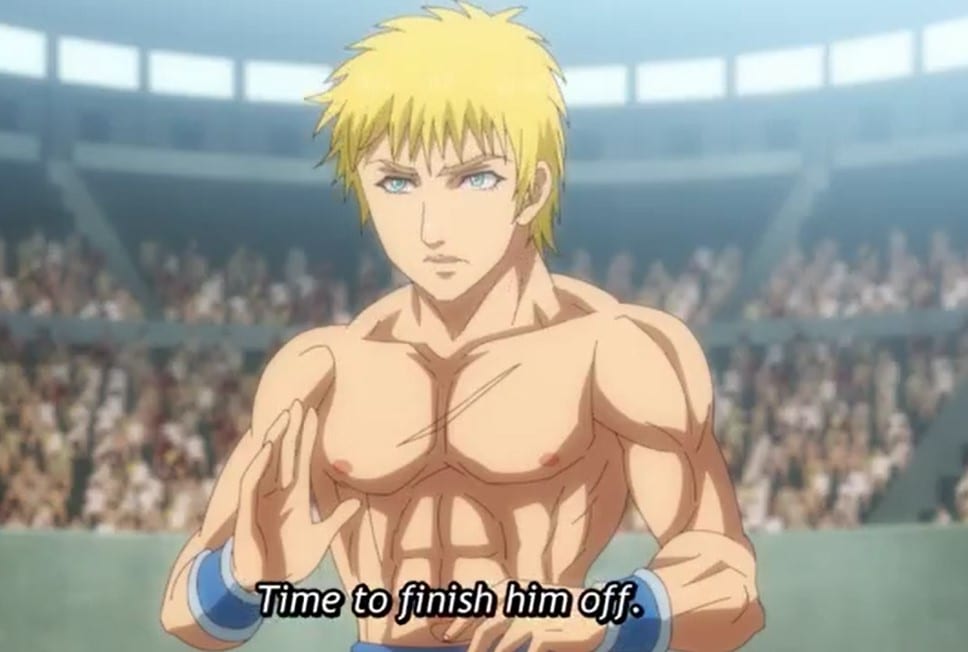 He told Cestvs that he is next and they are fighting pros with big muscles. Cestvs heads out and faces one of the popular fighters in Rome. Zafar winks at Cestvs, signaling him to do what he has taught him during the training. Nero was watching the fights, and he was scared that the young fighter will be killed. The muscle guy got defeated with three moves. The high-ups ordered the muscle guy to be killed, but Cestvs raises his hand, sparing the guy.

Nero’s mom was angry, but Demitrius told her that they would fix another great fight. After the fight, Zafar slaps Cestvs that there is no pity in this fight or they would also kill him. Nero summons Cestvs and Zafar; he thanks them for showing a great fight. Nero was impressed that a 15 years boy has managed to take down a pro. Cestvs find that Demetrius is the one who broke Zafar’s leg in the past. He also finds that Ruskas is the son of Demetrius, and he is the one fighting next.

Ruska reveals that he is the Fighting Child of Rome. He defeated Wandering Beast, Kendal, using his palm and break his hands. Demetrius comments that Ruska would be using his techniques to smash the slaves. Ruska became popular due to his fighting techniques. The fans love that he smash and break bones.

Read how the Roman fight begins his fighting journey in Rome here on Cestvs: The Roman Fighter Episode 1 Trailer And Plot.