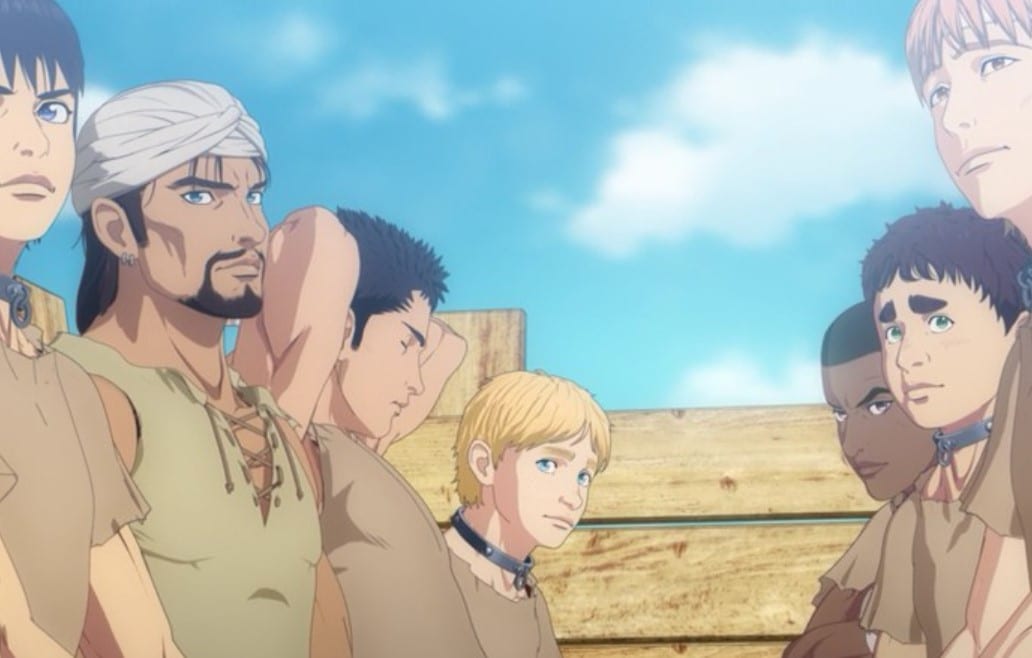 A young boy is fighting hard to fulfill his dream and earn freedom. Cestvs: The Roman Fighter became the youngest fighter among the slave fighter who breaks all the records. The story of Cestvs is about to conclude as his fight in the finals with Felix. Cestvs: The Roman Fighter has finally ended. The episode begins with Felix changing his stance to knock out. Pedro and other slave fighters notice that Felix is trying to provoke Cestvs by lowering his guard. Zafar discovers why Felix got nicknamed the Red Storm.

Red Storm can swing in from either the right or the left side with a pincer attack. Felix unleashed a colossal swing that Cestvs thinks won’t hit. Unfortunately, Felix changed his swing and landed a body blow. The punch knocks Cestvs to the ground, and the ref asks him if he can still fight. The crowd cheers for the Red Storm, who teases Cestvs that Cestvs is no match for him. Pedro is worried that Cestvs got knocked out in the first round and wonders if he will survive for a long time. Cestvs wonders what went wrong since he dodges that blow.

Red Storm told Cestvs to get and stop chickening out since that blow was a greeting. Cestvs acts tough and replies that it’s no big deal. His fans cheer that he got up, and the match is still on. The guy who bet on Felix told Felix not to lose on a kid. Cestvs realizes that he must not get distracted by Felix’s words. The rival fighter continues to exchange blows and tries to read each other’s movements. Cestvs managed to dodge the first 1-2, but the third punch landed.

Cestvs fall to the ground after receiving a powerful left hook. The fans shout that Red Storm is overwhelming Cestvs. Cestvs tries to get up, but he can’t maintain balance and realizes that this isn’t a simple unorthodox style. Pedro wonders what is happening to Cestvs’s legs. Zafar comments that knee eyes can backfire and allow a fighter to get deceived. The slave fighters wonder what their master is trying to say. Zafar comments that Cestvs is getting decided by his average-looking appearance.

He notices that it is difficult for Cestvs to dodge strikes that curve in from the edges of his vision. Red Storm has the advantage of range, and he is using that well. As the battle continues, Cestvs tries to dodge the fists while reading Felix’s movements. Felix’s striking forces cause his opponent to move backward without attacking. The boys wonder what they should Cestvs do, and Zafar saw something. Zafar reveals that Felix’s style is weak, and Cestvs might find that out soon if Felix failed to finish him. 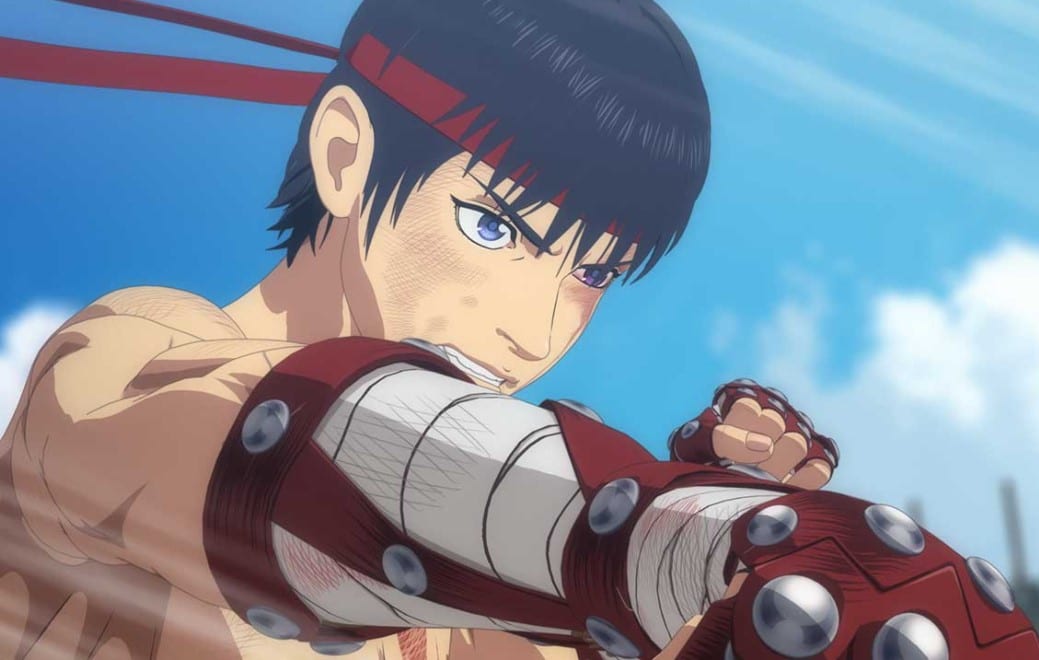 Cestvs thinks he needs to change his style, and Zafar wonders why Cestvs is not taking that weakness to his advantage. Felix believes that his opponent is acting and started to throw huge swings. Cestvs got cornered and realizes that Felix has the advantage to take this fight anywhere. Felix asks Cestvs if he needs backup and notice that the Cestvs right ankle is injured. The fans get furious after seeing that the two are fighting with words instead of their hands. They told the two to show them the fight they came to watch.

Felix attacks with double punches and comments that victory belongs to him. The barrages that Felix unleashed miss the target. The crowd told Felix to get Cestvs, and he must not let the kid escape. Felix thinks that his opponent is afraid of him since he defense when he attacks. Cestvs realizes that the weakness of the storm is the center of its vortex. Felix charges, and Cestvs decided to counter the attack from the outside with punches on the inside. Cestvs lands a heavy jab that broke Felix’s nose, and he falls to the ground.

The ref interferes thinking that Cestvs might try to land finishing trikes before he counts down. Pedro shouts that Cestvs is coming back. Zafar comments that his opponent’s attacks level his middle undefended. Both fighters landed blows that make them run out of gas. Cestvs landed a kidney strike and realized that Felix is too stubborn; he might continue. Felix failed to get up, and Cestvs got announced as the winner. Felix’s fans got surprised that Cestvs is the last man standing.