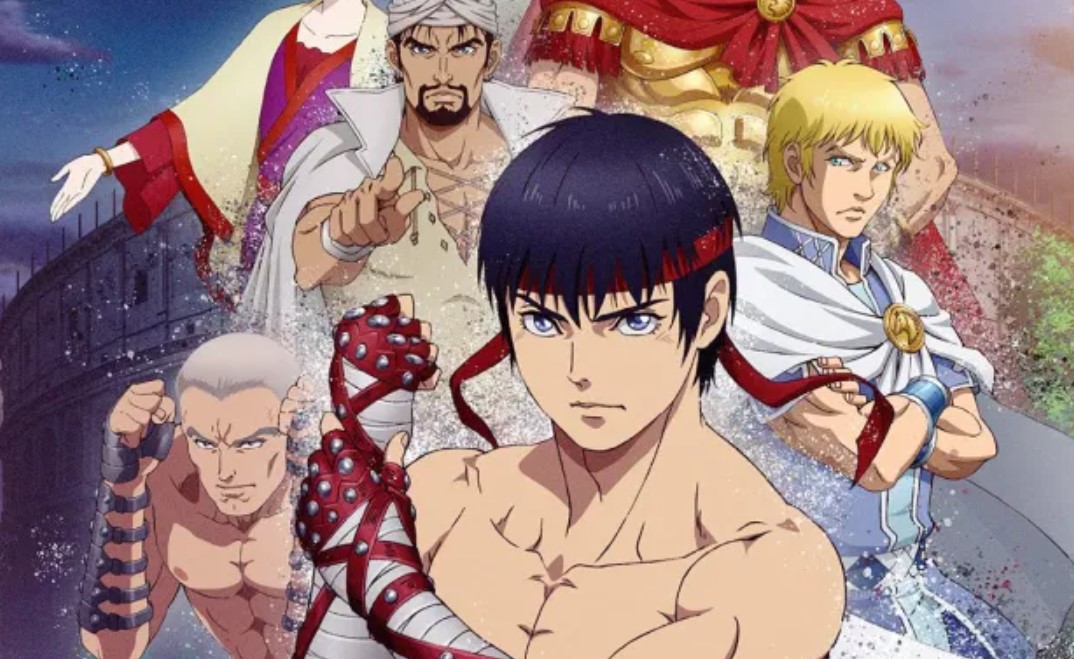 In the year 54 AD, in the Roman Empire, where the young slave knows as Cestvs join a boxing school. On his first day, he was set up in a boxing match. Surprisingly he was matched up with his best friend, and it was hard for him to swallow. But he didn’t have the will to fight his best friend. Cestvs: The Roman Fighter will make its deputy next week on Wednesday.

It takes a long for Cestvs to accept fighting like that. He thinks that every time he fights, he feels like he is murdering all of his opponents will be killed when he wins. He began to face powerful opponents, and he decided to fight for survival. When he took out his opponent, the coronation of the Fifth Roman Emperor, Nero, was taking place.

Cestvs realizes that he has no choice but to keep on moving forward. Before Cestvs became the well-known Roman fighter, he was a slave. At his age of 15 years, the young boy was forced to fight in the coliseum. He goes through hard training, enduring pain, but his hard works paid. Cestvs thought that he was fighting to win, but the case was different. 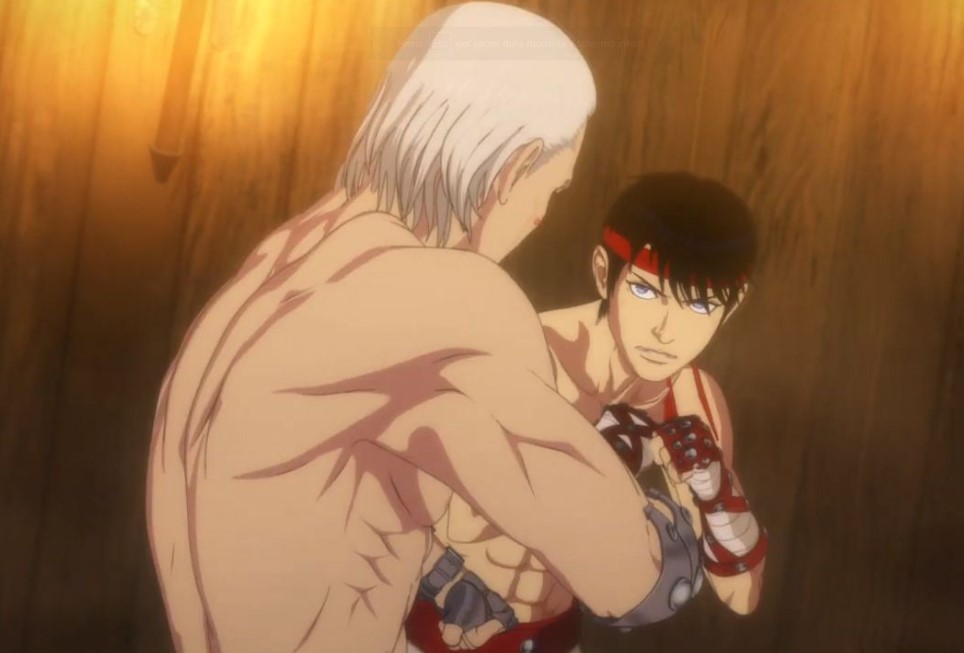 During his slavery in the slaves’ cell, he suffered from others slaves being bitten by flies. But Cestvs was smart and managed to get rid of flies. Rocco used to take good care of Cestvs and always spot him when they are eating food. One day in the morning, when they are relaxing, the soldiers arrive and make an announcement. They reveal that each slave will fight in the coliseum.

It surprises everyone when Cestvs and Rocco are told to fight each other. Zafar notices that Cestvs doesn’t want to fight, and it is a matter of life and death. He encourages him to participate in the fights. During the fight, Cestvs was going easy in Rocco. The fans boobed him since they didn’t come to see a boring fight. He got carried away and landed a clean hit that hurt Rocco.

Rocco felt embarrassed and take it seriously. The real fight begins, and they both exchange massive blows. Cestvs gets tired of fighting his best friend and decides to end the fight. He manages to land blows that knock Rocco out cold.  After the fight, Rocco compliments Cestvs for his strength and speed.  But the execution took place, and Rocco is executed by order of his owner.

The Youngest Emperor in Rome History 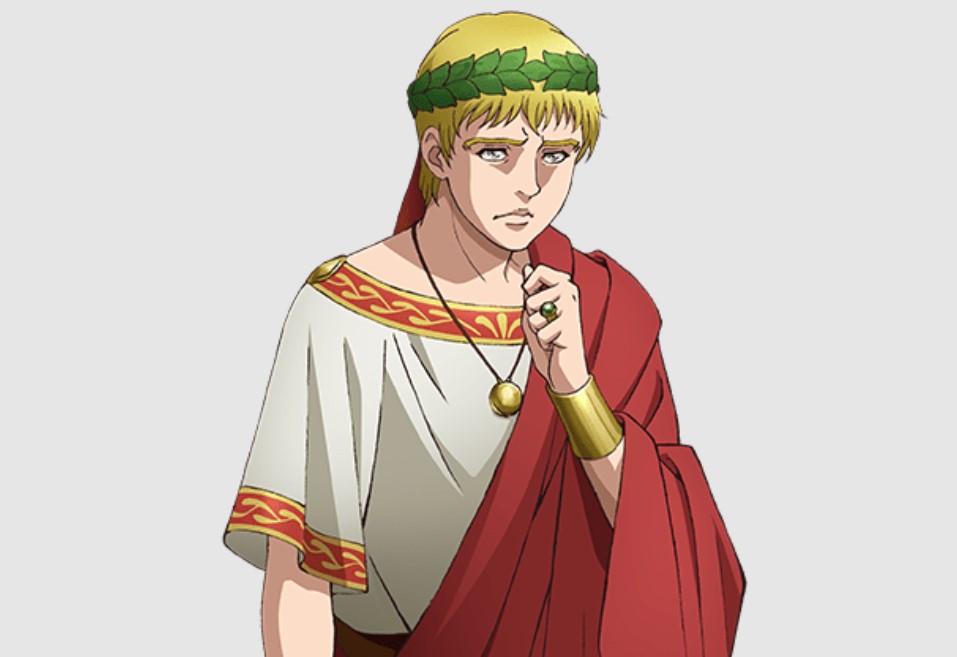 Rocco’s owner reveals that he doesn’t care if the fighter is killed since they are good fighters to replace them. He also comments that he doesn’t like to stay with losers. Cestvs began to train hard and became a powerful fighter. Zafar trained with Cestvs and taught him how to box using speed. Later Ruska met with Cestvs in front of Augustus’ statue and revealed that he is the first Roman Emperor.

Ruska saw the chains on Cestvs and realizes that Cestvs is a slave-boxer given his size. Cestvs comments that it was his first fight, and they chained he is changed so that he won’t try to escape. Ruska enters that fighting arena, and he was revealed to be the Golden Ruska from the Emperor’s Bare-handed Fighting Corps. He clashes with Kendall from Carthage and dominates his opponent without using his fist. Kendall got trounced and faced the same fate as other fighters who lose the fight.

Zafar became Cestvs master, and he is the one who guided him through all his victories. Zafar didn’t hide anything from Cestvs since he knows that losers face death. He prepared him, and he became the most feared powerful fighters until worthy opponents arrive. Nero is 17 years teenage who became the becomes the youngest emperor in Rome history.