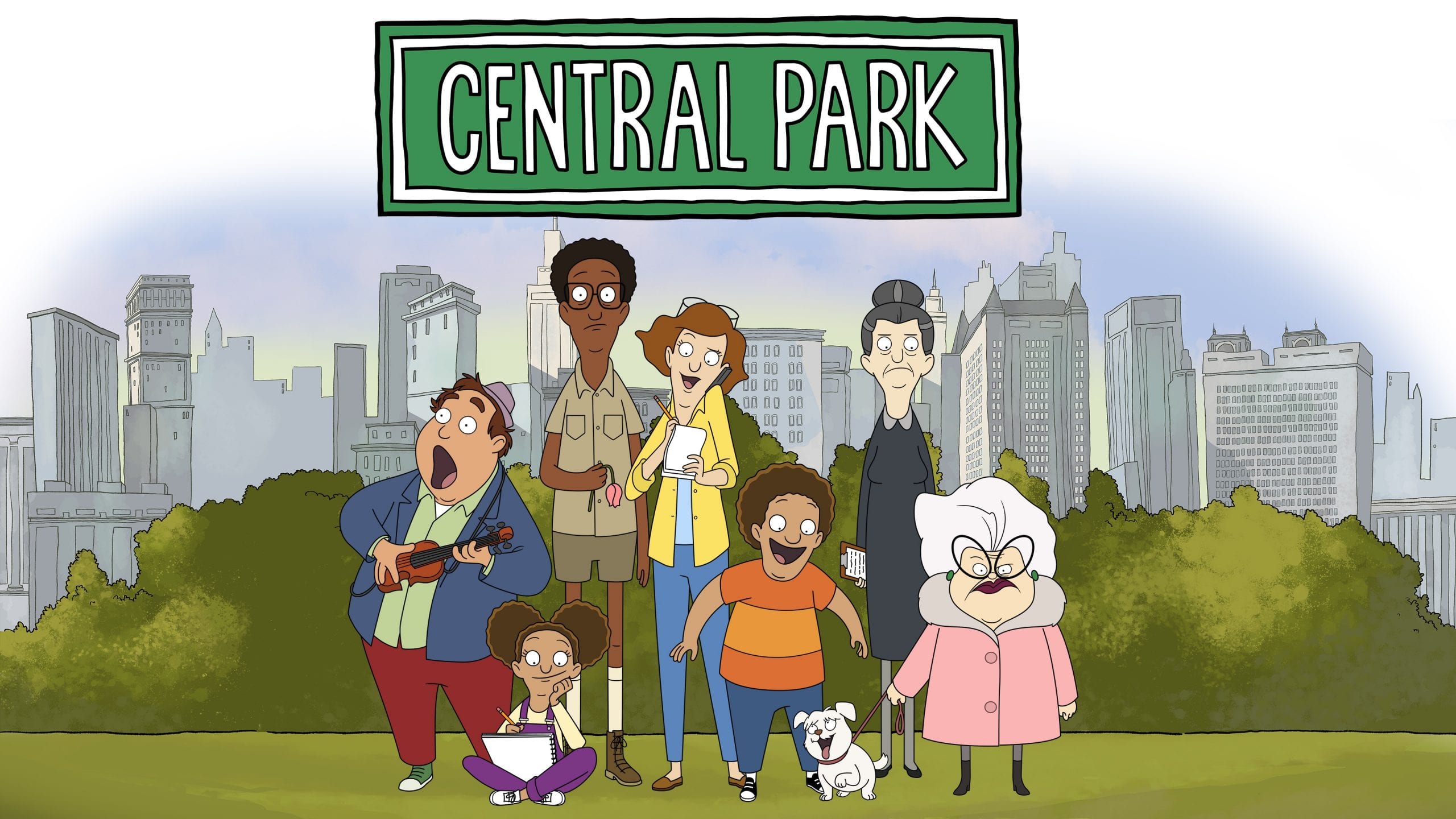 Once again brace yourself as Apple TV+ is back with episode 7 of its Central Park Season 2. We know the fans are getting curious to know all the updates about this episode, hence everything will be shared shortly. Central Park is an American adult animated comedy series that airs on Apple TV. It is one of the best creations of Apple TV and also one of the most amazing animated series. The first season of this series premiered in 2020 and it was a really big hit. Within a few weeks, Apple TV ordered the second season of this animated series.

All the amazing animated characters along with a mind-blowing storyline are the major reasons behind the great success of this series. Loren Bouchard, Nora Smith, Halsted Sullivan, Jon Liebman, Marc Gurvitz, Robin Schwartz, and Sanjay Shah are the executive producers of this series. The entire team of “Central Park” again made a comeback with second this year which is already a big hit. As of now, 6 episodes have been released in season 2 of this series and now it’s time for episode 7. 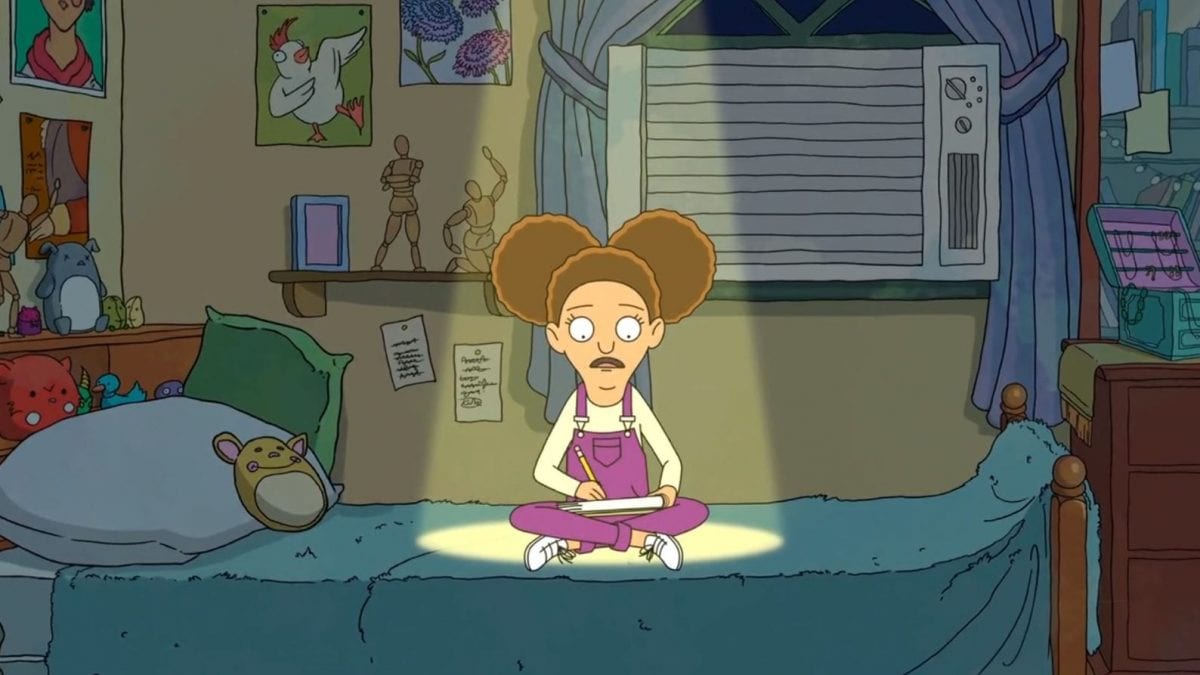 A Still From Central Park Season 2

Central Park Season 2 Episode 7 is all set to release on July 23, 2021, and it is titled “A Decent Proposal”. Mario D’Anna is the director and Loren Bouchard is the writer of this episode. We know fans are highly excited for this episode as the sixth episode ended on a high note. It was full of extreme comedy and drama that made it really worth watching for all the fans. The second season is having 10 episodes in total and hence, it is moving towards its end. But, the level of entertainment is going to touch new heights in the upcoming episodes.

This episode will release on Apple TV+ at 12 am ET and as usual, it will be available only for the paid members of this platform. If you haven’t subscribed to Apple TV+ till now, then get your subscription as soon as possible. As not only this, but a lot more amazing content is soon coming to this platform. Along with all this, we would also like to share the most exciting update about this series that will make you jump with joy. Apple TV+ has renewed this series for the third season even before the end of season 2. So, more entertainment is soon going to hit your screens.

This episode was titled “The Shadow” and it was released on July 16, 2021. Mario D’Anna was the director and Dan Hernandez & Benji Samit were the writers of this episode. In this episode, Birdie took the focus of the audience to a moment from the past relating to a famous hotel thief called The Shadow. That thief again targeted the Brandenham Hotel. So to catch the thief and to solve this case Officer hank Zevansky arrived at the hotel. Bitsy was not at all happy at Hank’s arrival. It forced Bitsy to confess that she was the Shadow in her youth.

This was due to her parents who do not care for her even a little bit. Hank then admitted that he knew it was Bitsy and he has a small encounter with her in the past. After that, Hanky left Bitsy alone. Birdie explained that it was a minor act of kindness and it means a lot to him. Then at an instrumental segment, Birdie talked with a nurse and an elderly woman The woman died there but Birdie was confronted by a nurse and later by a little boy who dances to his music. Now, we have got some spoilers for you that you should surely have a look at. 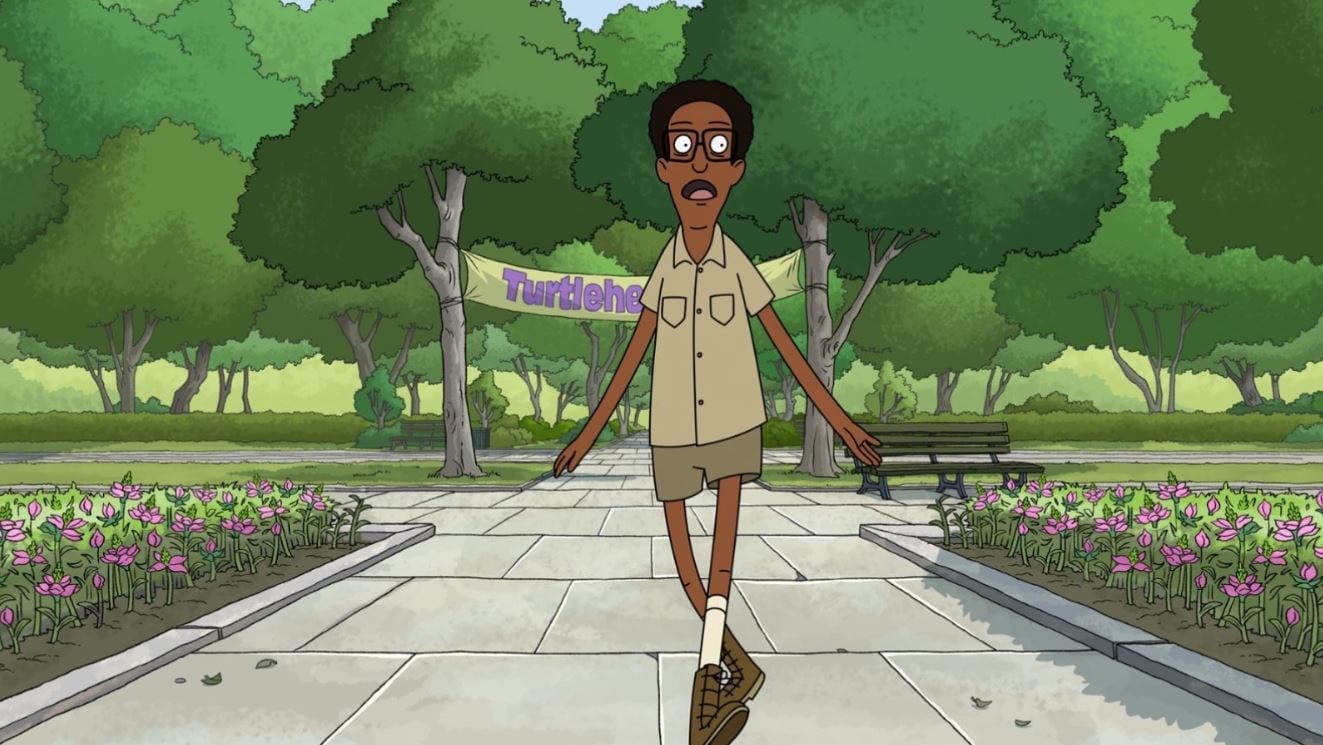 One Of The Lead Character Of Central Park Season 2

Even before sharing the spoilers from the seventh episode, we would like to convey that episode 7 is going to be even more entertaining than you are expecting it to be. Each and every minute of this episode is going to be really worth watching. In this episode, you will witness that Owen will do the damage control after accidentally ruining a marriage proposal. Meanwhile, Molly will attend Bitsy’s birthday party with Brendan. These were some major updates about the upcoming episode from our side. For more updates like these, stay tuned to our site.