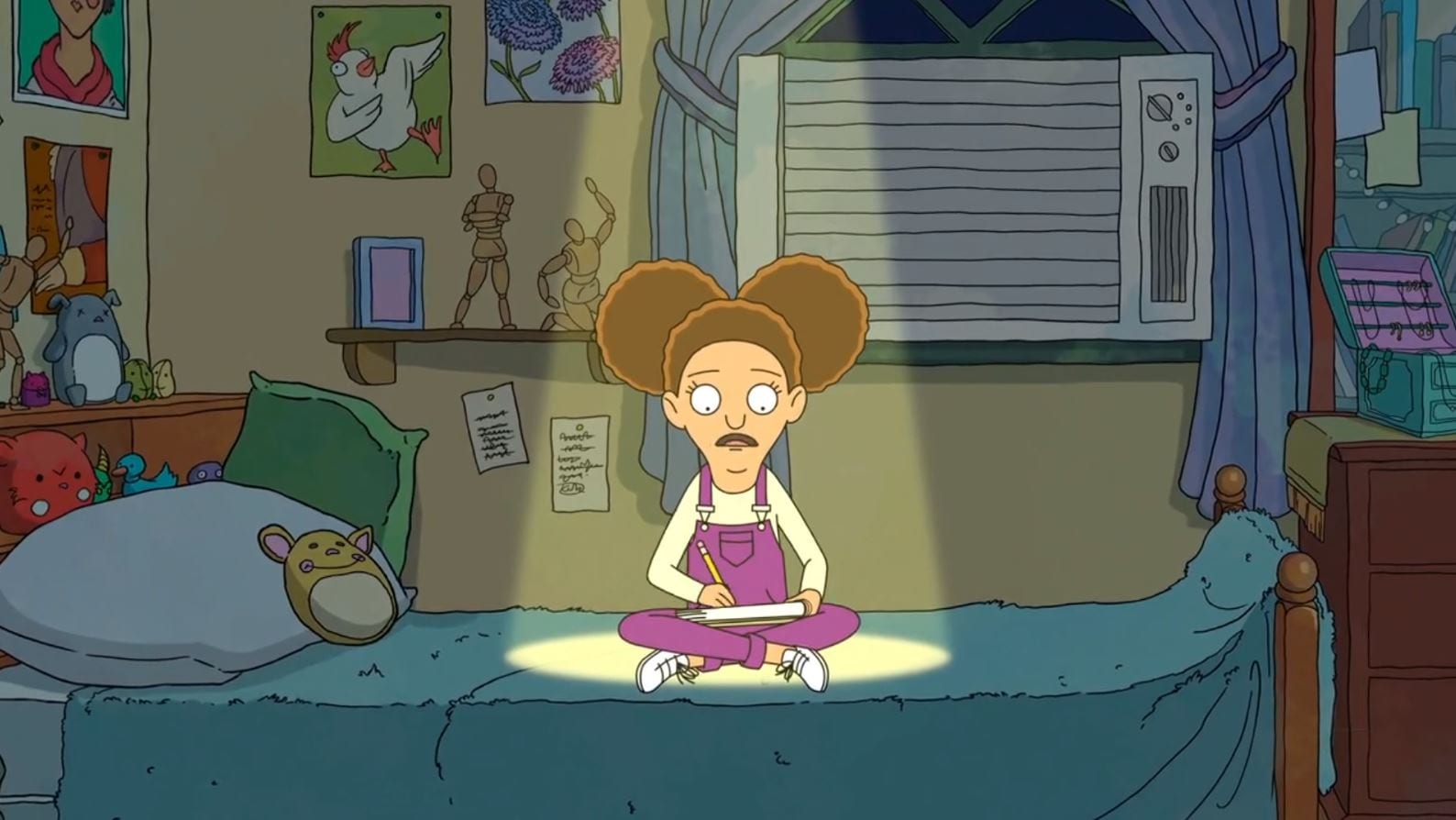 Molly working on her comic-book.

Central Park Season 2 Episode 4 is a topic of interest as Central Park came out with its first three episodes on 25th June 2021. The show re-established its characters as we witness the family’s adventures yet again. Each episode features an internal or eternal conflict, all of which is resolved by the end of the episode. Now that the second season of the show has dropped, we will get to re-witness all of this with all-new stories. The creators themselves seem excited about this prospect, considering how fast the show was renewed for a second season.

Central Park is an adult animated musical comedy show that is created by Loren Bouchard, Nora Smith, and Josh Gad. This show features the Tillerman family that lives in Central Park. Here, the dad of the family, Owen, is the Park manager, while his wife Paige is a journalist. They have two children, Molly and Cole. But the Park itself is in danger as Bitsy Brandenham plans to purchase it and turn it into condos.

Central Park Season 2 Episode 3, titled “Fista Puffs Mets Out Justice” takes place mostly through Molly’s comic book. Here Fista Puffs is trying to stop a monster at a museum, but she is unable to. Haze and Sha-Boom try and train her to join them. But nevertheless, Fista Puffs finds out how Sha-Boom is evil, so Haze ends up apologizing to her. Later as she has dinner with her family, her parents ask he to forget about her problems.

Just then, Molly is called to dinner for real. Here she tries to confide in her family regarding her friendships when Molly tries to cheer her up with a lame story. Molly goes back to her room, where her comic book characters seem to have taken on their own conscience. But erasing them all, Molly confronts her problem and is later seen hanging out with both Hazel and Shauna. 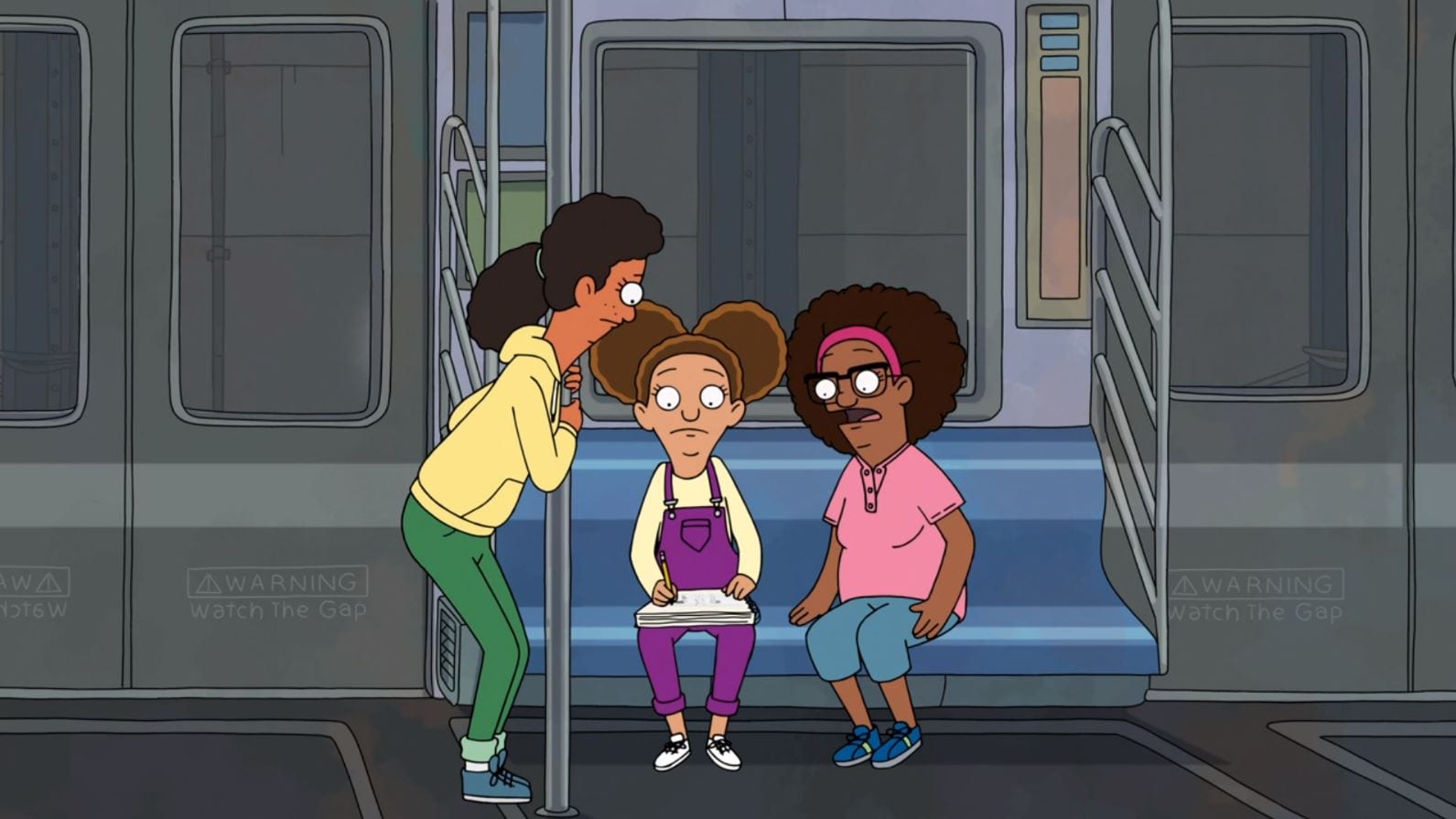 Molly with Shauna and Hazel.

Central Park Season 2 Episode 4 is set to be released on 2nd July 2021. This episode will be titled “Of Course You Realize This Means Ward.” Previously we saw, all three episodes of Central Park released together on 25th June 2021. But in the coming weeks, only one episode will be aired every Friday at 8:00 am ET. If you can’t subdue your eagerness to watch the episode as soon as possible, you can watch the episode the moment it airs. For this, make sure to convert the above-mentioned time to your local time zone beforehand. Each episode of Central Park has a runtime of about 23-24 minutes.

The second part of Central Park Season 2 is set to be released in Winter 2021. This should allow the creators enough time for the production of future episodes. 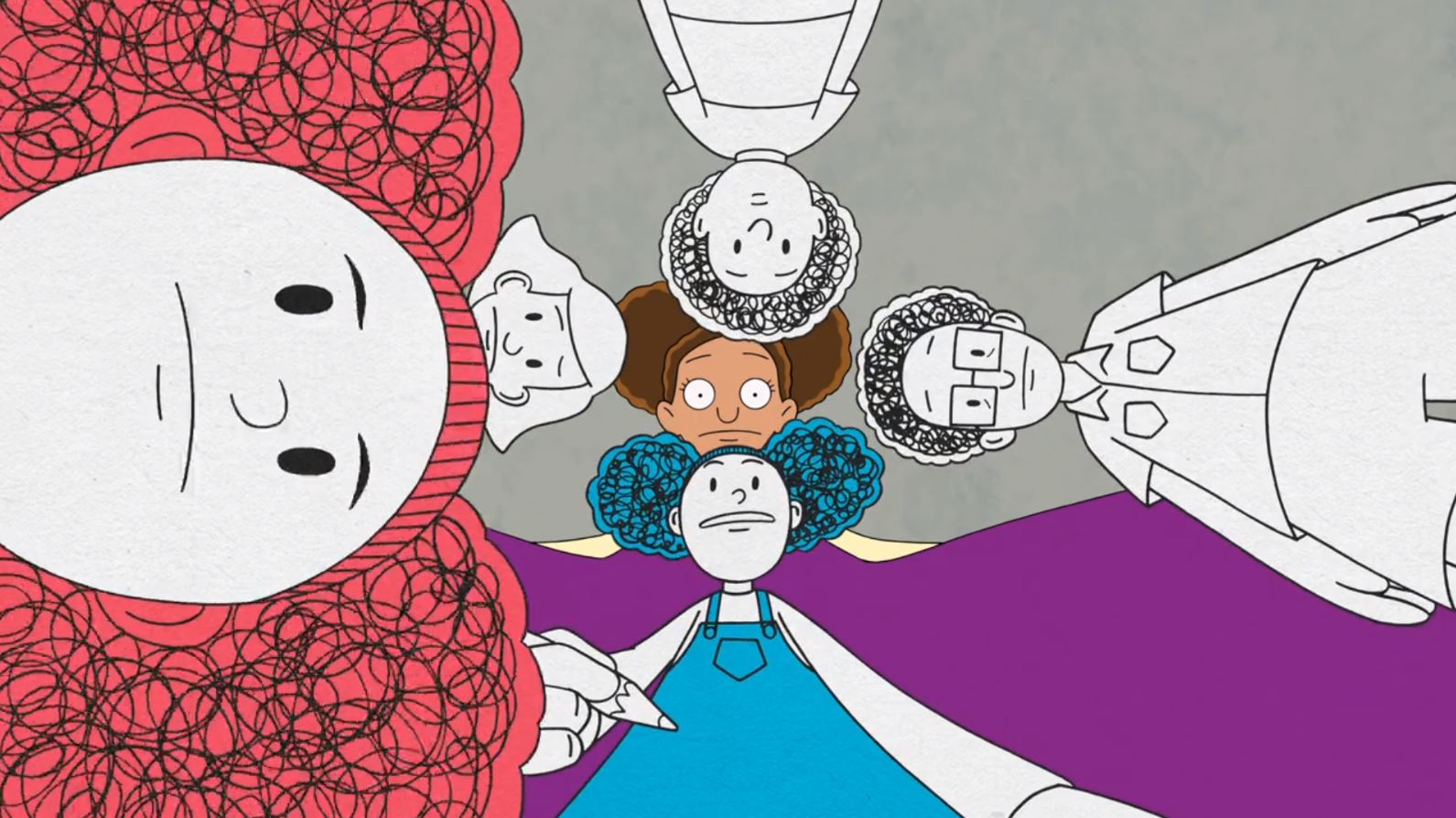 Molly and her comic book characters

Central Park Season 2 Episode 4, titled “Of Course You Realize This Means Ward” will feature Owen taking over the responsibility of a field trip. This field trip is to take place within the Central Park that Owen manages. But now that some kids were coming in, things might get messy. In the meantime, Brendan has an indoor kite competition to take part in. So, the Tillerman siblings, Molly and Cole, take it upon themselves to help Brendan with the preparations. This might be a chance for Molly to get closer to Brendan. Meanwhile, Bitsy and her brother Ambrose begin to write down memoirs. 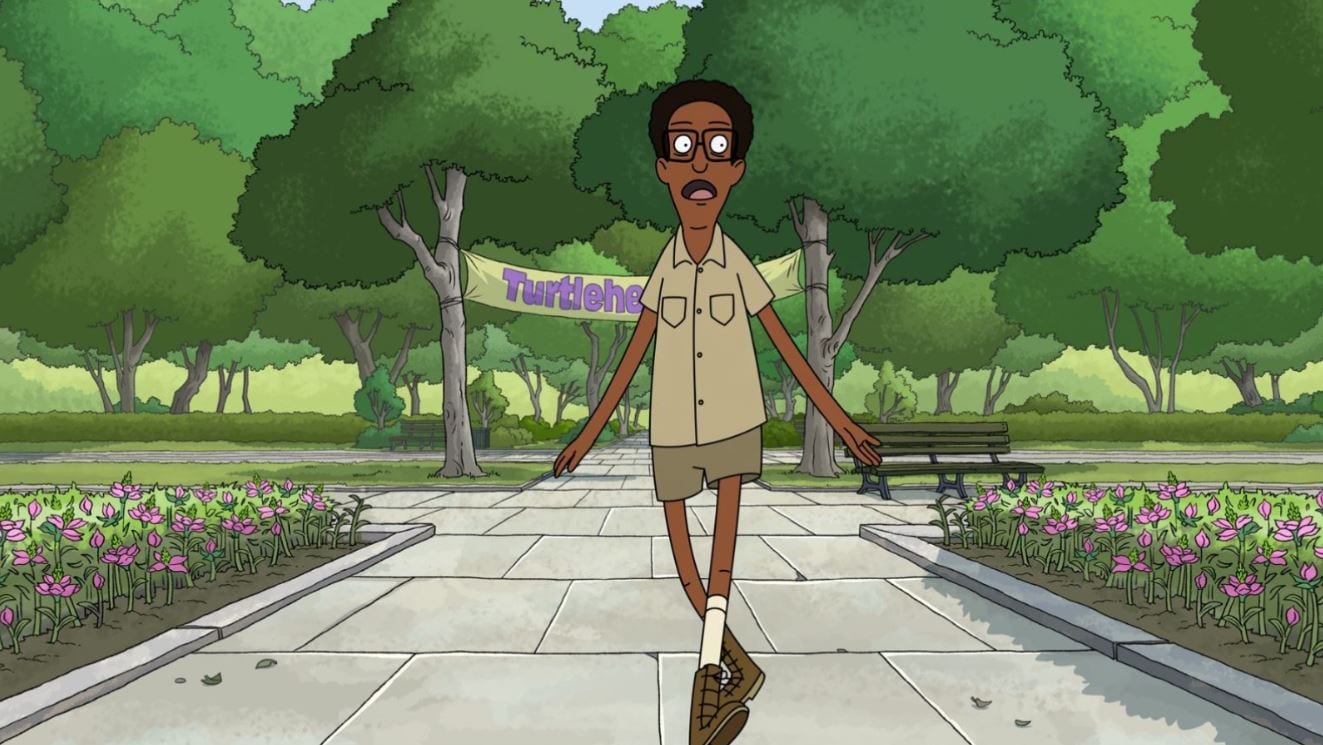 Where To Watch Central Park?

Central Park is exclusively available to watch on Apple TV+. Apple TV+ is the direct-to-consumer streaming site of Apple. And ever since its initiation, Apple TV+ has been acquiring exclusive shows called Apple TV Originals. If you are a new user of Apple TV+, you have an option to get a 7-Day Free Trial. After this, if you wish to continue the service, you will have to subscribe to Apple TV+ for $4.99 a month. But getting an annual plan should be much beneficial to you as it will give you two months of free subscription.