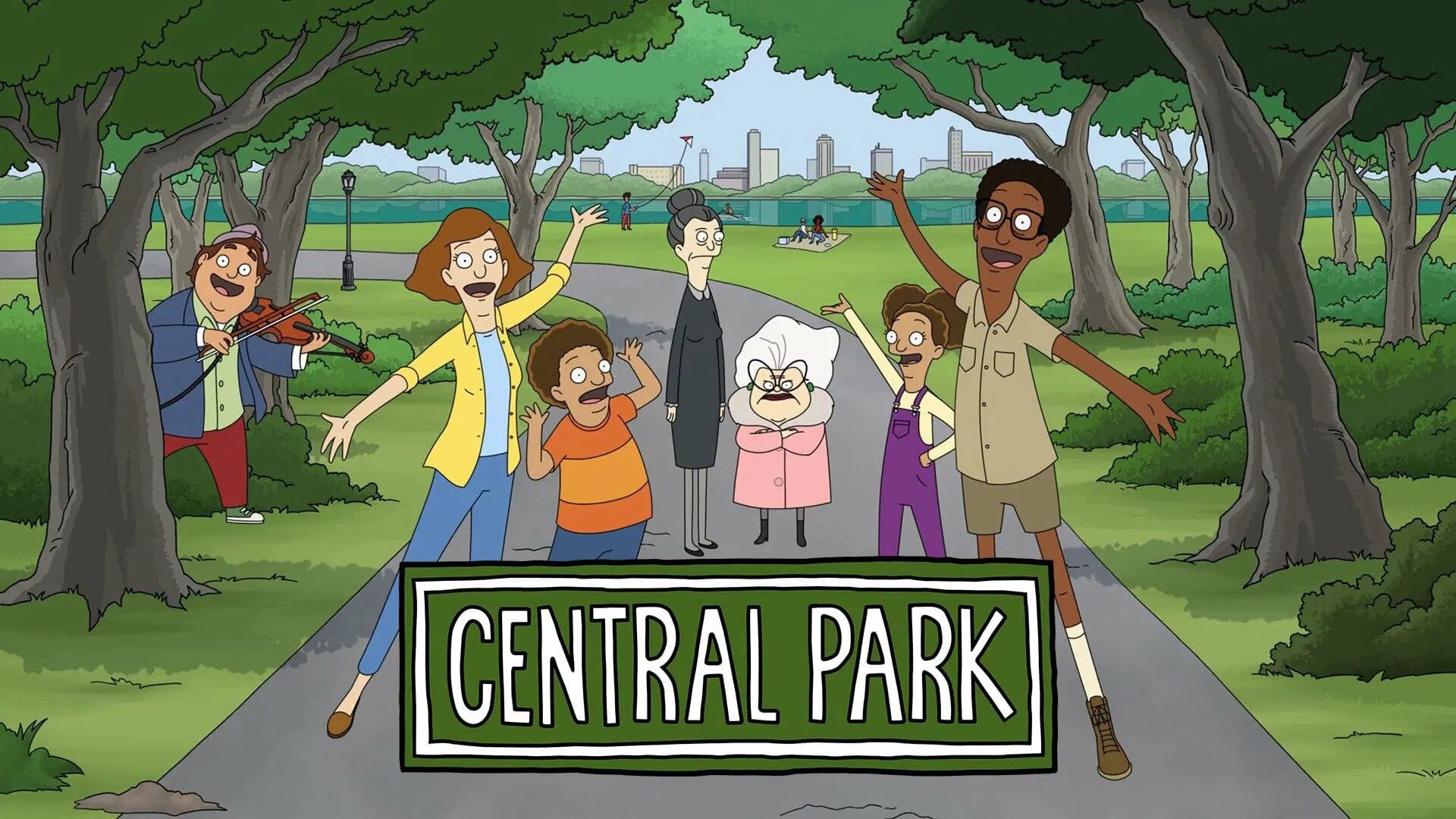 Excited for Central Park Season 2 Episode 15? Because With Owen obtaining a rich offer to design a park for a prominent institution, the Tillerman family is at a fork in the road. It’s a once-in-a-lifetime opportunity, not to mention the other benefits. Everyone appears to be on the same page, but instead of making a final decision, they choose to procrastinate by playing with “Stacksters” to demonstrate their ideal futures.

“The Shadow” comes to mind as an example of this season’s willingness to take chances. To that list, you can now add “Sir Bricks-A-Lot.” They aren’t the first to do a Lego-themed show, albeit they were unable to use the official name. However, it’s admirable and entertaining to watch how dedicated they are to the concept. The Tillermans spend the most of “Sir Bricks-A-Lot” in Owen and Paige’s bedroom, thus it’s essentially a bottle episode. Cole and Owen are the only ones who leave to go get buckets of free Stacksters (similar to legos) from a woman in the city who is giving them away.

Before diving into Central Park Season 2 Episode 15, let’s quickly do a recap of previous episode. T The episode begins with a sleeping Tillerman family while Birdie informs us about the family’s difficult week. Paige sacrificed hard-hitting journalism for a piece about the finest spots for toast in the city, while Owen dealt with anything from a segway fire to a drunk possum. Elsewhere Molly faced with a picky art teacher. 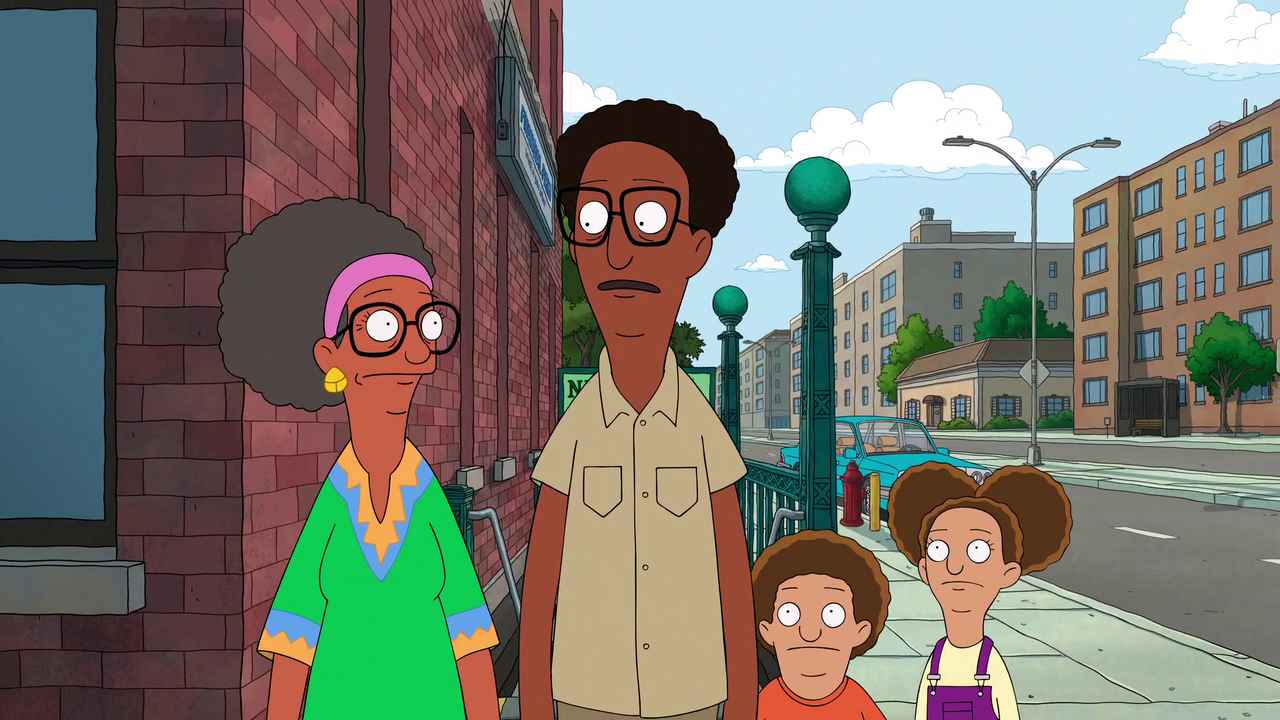 Owen has been given a prominent position at Kingsley, which would require his family to relocate to Connecticut. Owen is being tasked with designing a new park in the area. Paige believes that with Central Park on the verge of being sold and Park League on the verge of being shut down, this could be the ideal time for Owen to work somewhere where he is appreciated. He’d be the one to design the park, therefore it’d be his to own! They also receive free housing and free private education for their children.

If they move to Connecticut, each family member constructs their perfect future with Stacksters in hand. Molly imagines a future in which she works part-time as a janitor at the university to supplement her income before becoming a well-known artist whose work is displayed at the Louvre (“Paint the World”). Paige’s future self is a successful fiction writer who is kidnapped by an obsessive admirer who resembles Bitsy suspiciously (“A Different Paige”). However, Owen saves the day by rescuing her. Cole wants to meet an alien and then enlist his father’s assistance in returning the creature to its spacecraft. 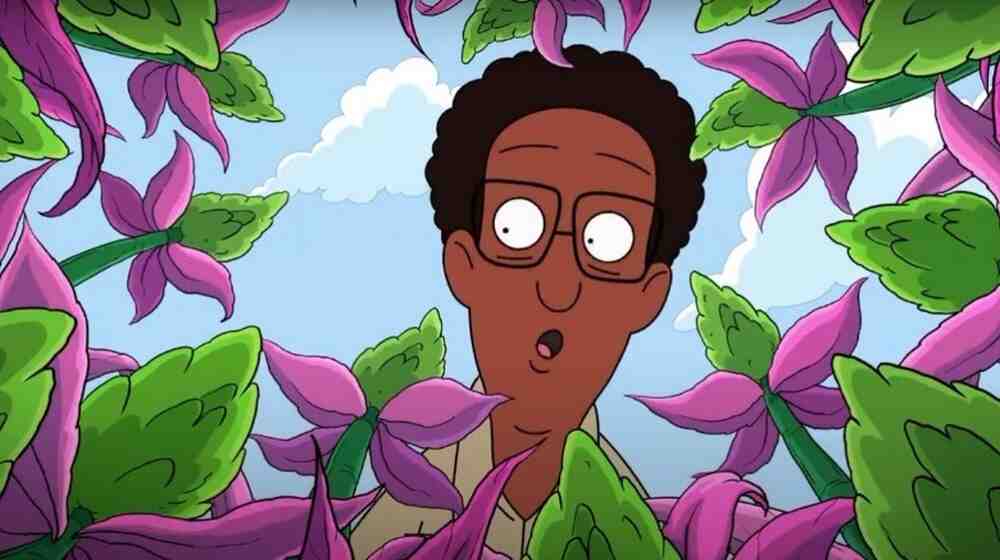 Owen considers what his life would be like at Kingsley and understands that he would face many of the same issues that he has now. He decides he doesn’t want to leave the house he and his family have built in New York, and his family agrees. Finally, they all decide to return to their favourite Central Park.

“Sir Bricks-A-Lot” is an endearing depiction of the Tillerman family dynamic, demonstrating how close and uncomfortable they are. You can’t help but admire how honest, caring, and supportive they are of one another. Now we will discuss when will Episode 15 of Central Park Season 2 will release and what will happen in it.

Central Park Season 2 Episode 15 is going to be released on 1st April, 2022 on Apple TV+. The episode is titled as “Where There’s Smoke”, it was directed by Mario D’Anna and written by Lindsey Stoddart. Every Friday, new episodes of Central Park Season 2 are released on Apple TV+. The following is the synopsis for episode 15: Paige attends a wake in order to gather proof for an article. Bitsy and Hele are attempting to persuade a major investor to join them in purchasing Central Park. 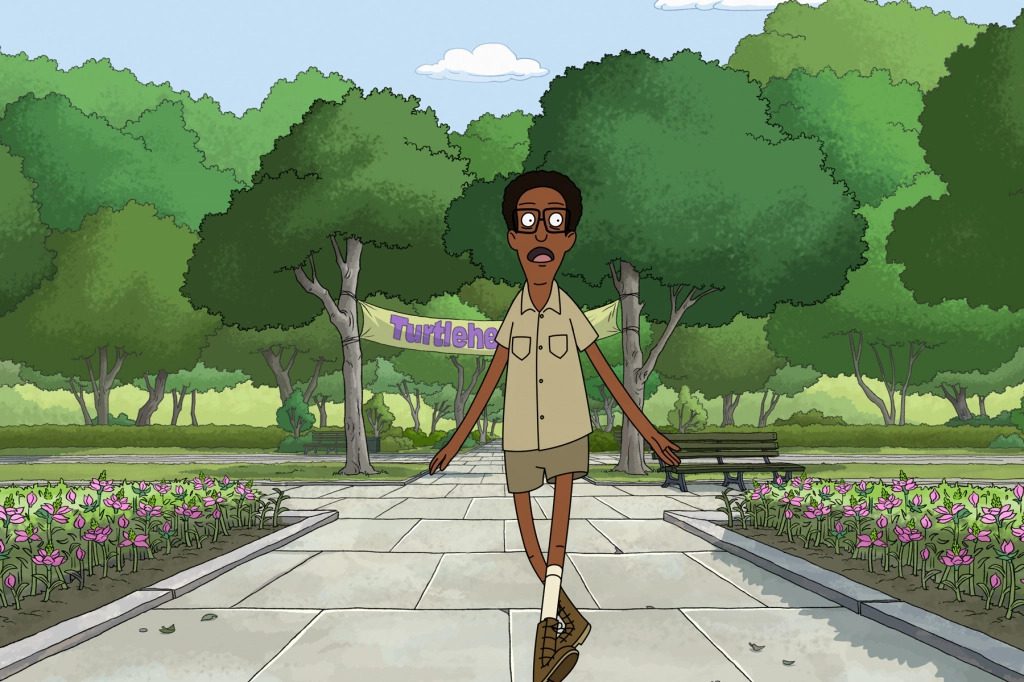 Episode 15 of Central Park Season 2 will air on Apple TV+, at 12 pm EST for the viewers in the US. Similarly, the fifteenth episode of Season 2 will be released simultaneously in Canada, the United Kingdom at 4 a.m., and Australia at 2 p.m. If you haven’t already done so, get your Apple TV+ subscription as soon as possible. Not only that, but a slew of new and exciting material is on the way to this platform. In addition to all of this, we’d like to reveal the most amazing news about this series, which will make you jump for excitement. Even before the second season ended, Apple TV+ renewed the show for a third season. As a result, additional entertainment will soon be available on your televisions.