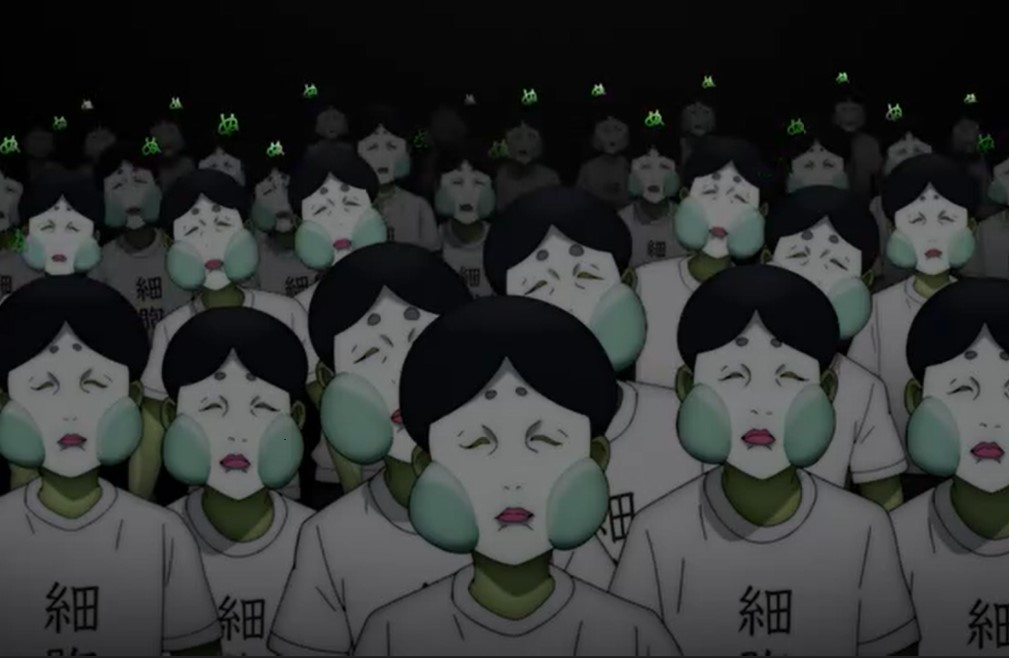 Memory Cell had a vision where he saw the upcoming future war and started to wonder if it is real. He started to realize that he has gained the power to see the future, and he is afraid that the war is coming. Immune Cell tried to talk with him, but he was lost somewhere else. When he snaps out of it, it has been reported that viral infection has just been detected in the parotid glans.

All Immune Cells in the areas must head to the site immediately. Immune left Memory and head to the emergency, but Memory started to get haunted by the vision he saw. When they reach, the Immune started to wonder what kind of virus is that. When he asks Memory about it, he finds that Memory is not around. Later Memory shows up and realizes that those viruses are on his vision. Everyone got scared and decided to flee. 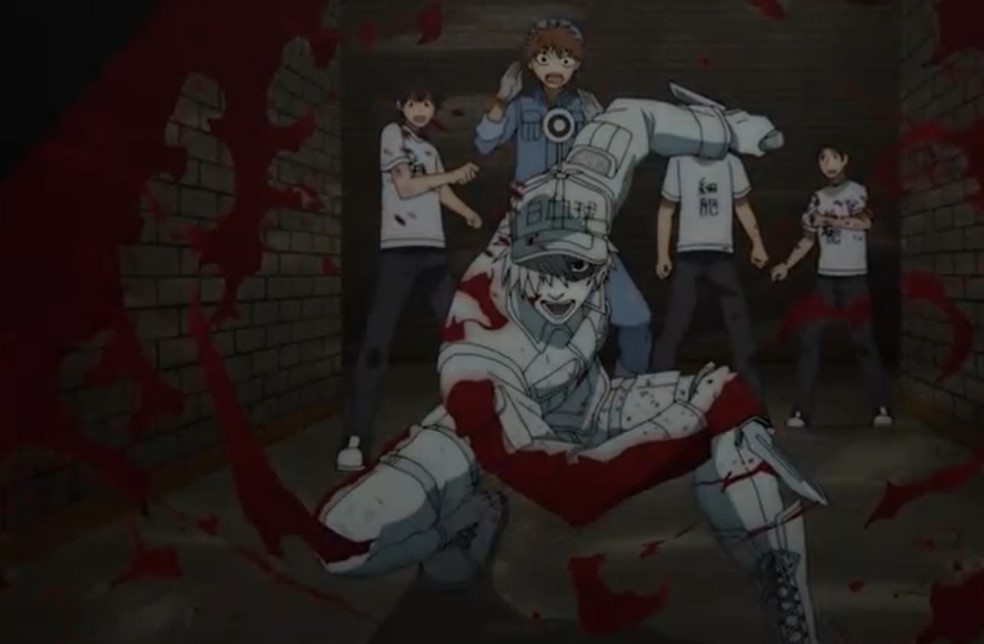 When they are escaping, an army of White Cells come to their aid and defend their territory. U-1146 has managed to slice the zombi viruses that were about to kill Immune and Memory. Memory’s brain is going insane since he can’t keep up with what is happening. He is the key to this battle, and he has to reveal how they will defeat the zombie viruses.

The viruses started to emerges everywhere, and some of them are regenerating. The whole body got dominated by viruses. White Cells are asking why the zombie viruses are multiplying. Memory Cell manages to control himself and keep up with the speed of the battle. He can’t believe that it is the battle that he foresaw, and it is happening for real. Memory realizes that they are in B-Cell and ordered for Immune to make antibodies.

Immune recalls that he can not make antibodies without any date on the antigens. He tells another weak Immune to present the antigen first. They told them to forget about antigens; he can just take the zombie viruses out. Immune replies that he is just a White Blood Cell type, but he does not do phagocytosis. He reveals that he specializes in attacking with antibodies. They yell at him that he must figure out something or he is a fool.

Memory realizes that he is the only one capable of saving the world, and he ned to focus. Macrophage joins the battle and uses her zombie slayer and cuts plus 100 zombie viruses. U-1196 thanks her since she sweeps out the zombie viruses that were behind him. Macrophage tells U-1196 this she is going to present the antigen to the commander helper T-Cell. The White Cells continue to use their dagger to kill the zombie viruses.

U-1196 realize that once the antigen is presented, the reinforcement will arrive. He asks himself if they can hold up until then. At the same time, Memory and Immune head to the lab to find clues to defeat the enemies. Memory started to act strange, and Immune hit his head with a book. His memory got revived, and he started to think of a weapon that can defeat the enemies. He discovered that they have to inject a pathogen or toxin to develop protection against the disease. 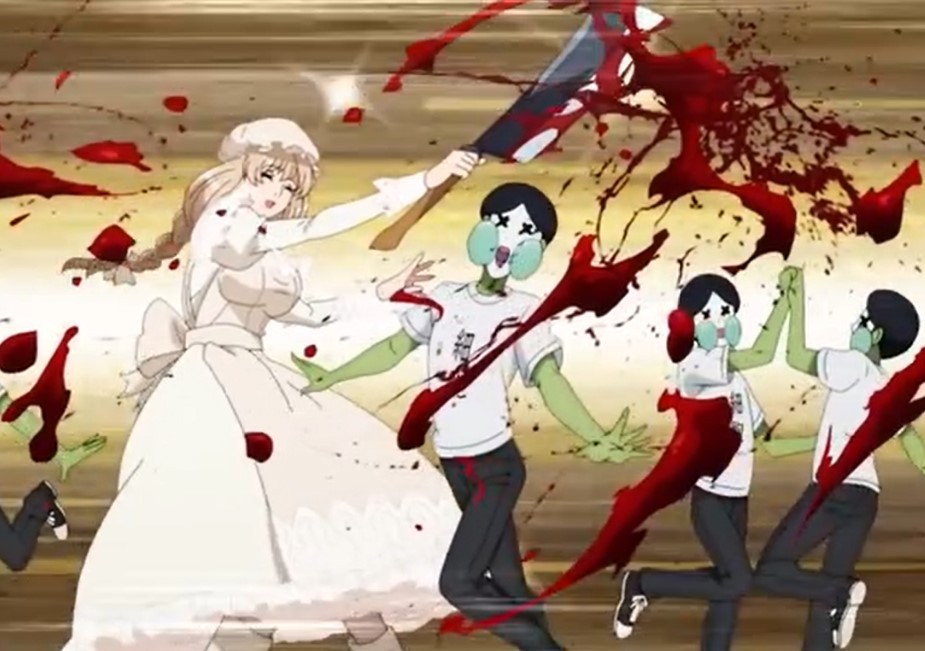 While the zombie viruses started to dominate the battle with martial arts moves. Immune and Memory arise at the right time before White Cells get killed. They came back with a cannon and started to fire the injections toward the target. They managed to defeat all zombie viruses using the power of acquired immunity. The White Cells celebrate their victory. They are happy that they have defeated the enemies without antigen presentation in a second.

All the prases goes to Immune, and Memory is jealous because he is the one who thinks about the weapon. Memory said that they could thank his memory for thinking everything. After the battle U-1196 met with Red Blood Cell AE-3803 and ask her to join him for some tea. Later in the, even he met with the bully Killer Cell, who try to boss around him. Killer told U-1196 that it is his territory, not a vacation spot where he can come at any time.

Killer left warning U-1196 that if he doesn’t get his things together, it will end him and his friends. U-1196 said that he wouldn’t let that happen, and he was just showing the Red Blood Cell around. Killer said that he doesn’t care and everyone must think of killing the enemy, not helping anyone. Suddenly another powerful virus attacks. The two works together and defeated it.

With all of the recent development that what we have for you this week until the new episode is released. Stay tuned for more updates.