With over 26 million weekly viewers, Wheel of Fortune is one of the most popular syndicated programs on television, and the famous game show has won seven Emmys, including the 2011 Emmy for Outstanding Game Show. Since its inception, the program has awarded over $250 million in cash and prizes to participants. And in the second season of the Celebrity version, a group of charities participates in a shot at winning one million dollars for their benefit. Now, let’s explore when does this show’s second season drops.

Celebrity Wheel of Fortune season 2 was released on September 26, 2021, at 8:00 PM central time, United States. Firstly, Vanna White and Pat Sajak will host the game. Just like they do in the regular Wheel of Fortune show. Secondly, in the game, famous people will spin the wheel and solve a word puzzle to have a shot at winning a bag of cash for their preferred charities. Thirdly, this spin-off will include guest stars in each program. 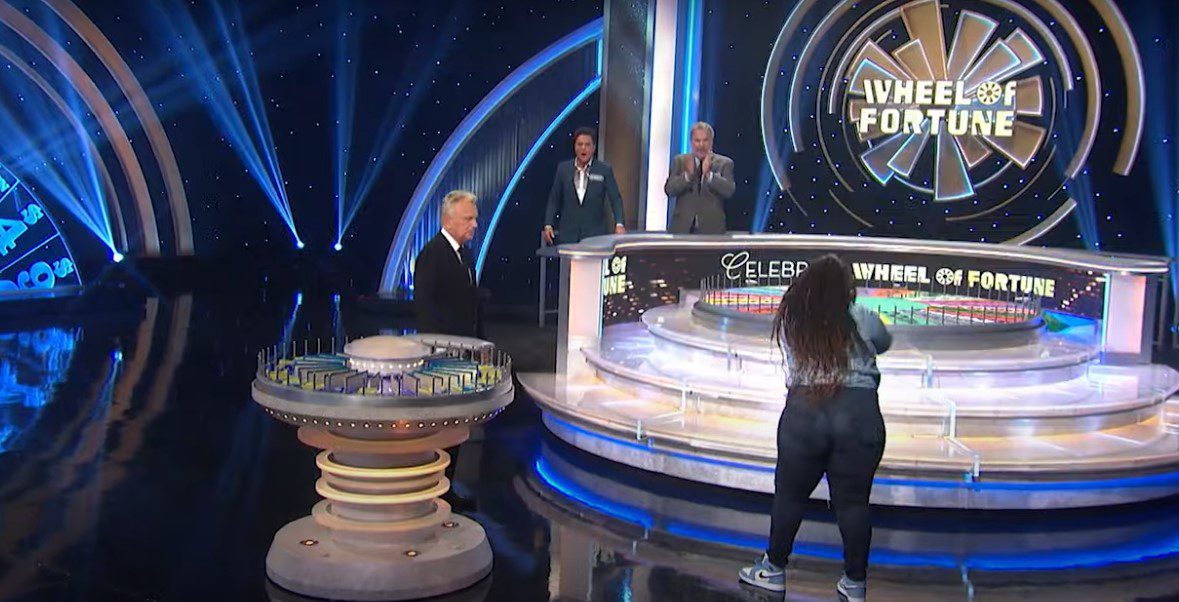 Which famous persons will star in Celebrity Wheel of Fortune Season 2?

Where to watch Celebrity Wheel of Fortune online?

If you wish to watch Celebrity Wheel of Fortune online, the internet will give you options. Firstly, you could log in to the ABC website or the app. To do that, you will need to provide the credentials your cable provider gives you. For further information, contact your cable operator. Secondly, if you don’t have cable, the internet still gives you options, a basic Hulu subscription —which goes for US$5.99 a month— will get you this show. Moreover, FuboTV also offers this show in their subscription package where you can show a variety of programs, sports, and movies. A subscription to the service goes for US$ 64.99 a month.

Also Read: Ahir Shah: Dots Season 1: Everything To Know About The Show

How many episodes and which charities are competing in Season 2?

For season 2 of Celebrity Wheel of Fortune, the showrunners upped the number of celebrities, with more than thirty contestants. It’s a possibility that this second season will have nearly thirteen or fourteen episodes. Moreover, the charities that will have a famous person championing them are The Connon’s Cure at the V Foundation for Cancer Research, Americares, Project Angel Food. Every Mother Counts, Youth Villages, the Los Ángeles Regional Food Bank, F Cancer, and Save the Children.

Last season, the program gave away in eight episodes a lot of money to different charities. For example, Tony Hawk made $174.000 for a San Diego charity. Actress Teri Hatcher from Desperate Housewives raked in $143.000 for “The People Concern”. Constance Zimmer made $137.000 for World Central Kitchen. Moreover, Jennie Garth made $168.000 for the Central Illinois Food Bank. With this, we conclude our coverage of this popular American game show here at Otakukart. Thank you for reading this article. And please keep coming back for more updates on all your favorite series and shows.