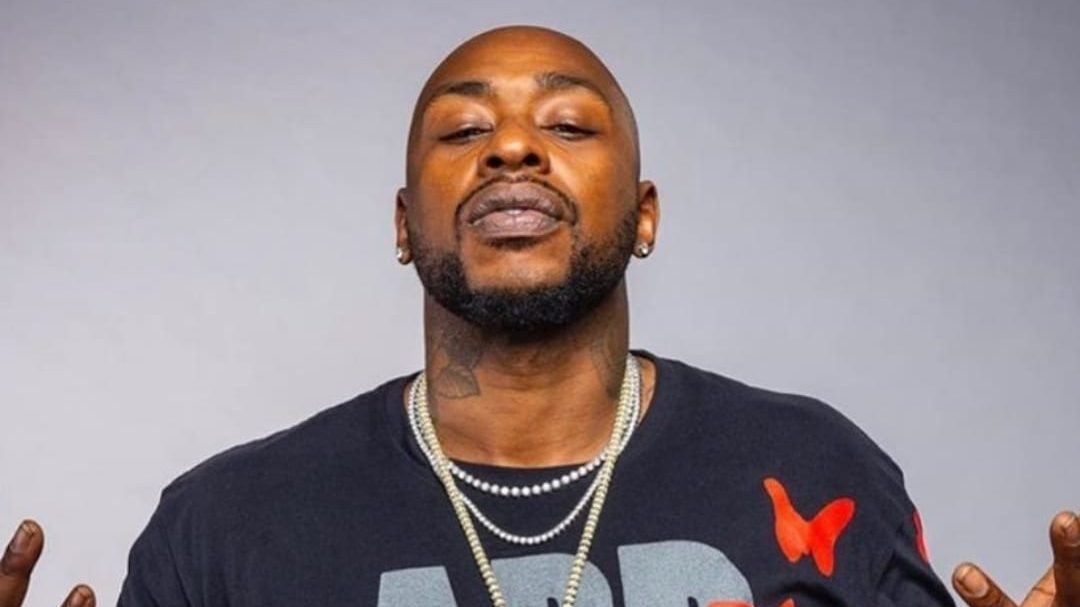 The 41 years old Ceaser is currently trending in both good and a piece of bad news. On the one hand, everyone is wondering who he is dating and on the other hand, his daughter Cheyenne has accused him and his girlfriend of abusing her. Ceaser, who was featured in the VH1 reality series Black Ink Crew is currently dating Suzette. Black Ink Crew was firstly premiered on the 7th of January, 2012. There were two spin-offs of the show which were named Black Ink Crew: Atlanta and Black Ink Crew: Chicago. The show is based in the reality genre. Ceaser was starred in the show opposite Sassy.

Well, currently he is facing many ups and downs in his life. His relations with his girlfriend is very joyful but his relationship with his daughter is getting too much controversial. Ceaser’s dating life and his relations with his daughter are trending since last year’s December. Moreover, his daughter’s mother also gave a statement that was defending Cheyenne. Moreover, there was a non-verbal fight between the family members on social media. On one hand, Cheyenne did not stop opening up about her terms with her dad, Suzette [Ceaser’s current girlfriend] kept defending Ceaser.

Here in this blog, we would cover Ceaser’s relationship with Suzette and his daughter’s allegations against him.

Well, Ceaser Emanuel is completely made in love with Suzette whom he has known for like four years. Moreover, the couple is not only investing emotionally in each other, they are also a big support system for each other financially. It was probably Samuel who helped Emanuel to buy a commercial space. There were whispers that Emanuel needed this commercial space probably for the new Black Ink Location. They bought this commercial space in 2020. The New York-based couples began dating in Feb 2020. Moreover, they have recently celebrated their first anniversary on the 8th of Feb, 2021. The couple met each other when Emanuel visited her office for some issues related to credits. 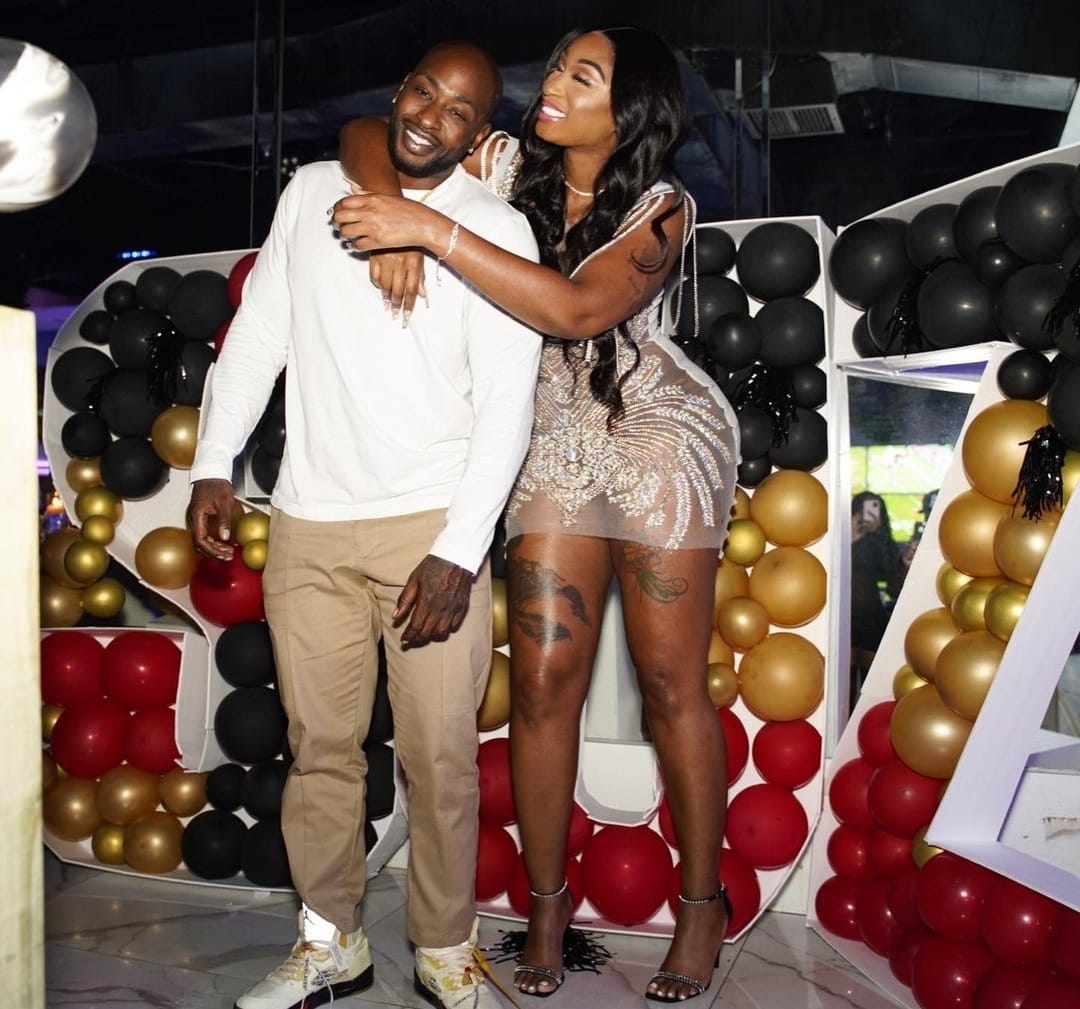 Suzette Samuel was born in Georgia. Unfortunately, never received the love of her family since she was an orphan. There is not much information about her on the internet but once she revealed that she has cleared the state exam to become a licensed realtor. Suzette gave this news to her followers on May 7th of 2019. Suzette uses various social media but not Twitter. She is very active on Instagram and often posts photos helping her clients. With a following of more than 168 thousand, she is subjected to various rumors related to plastic surgery.

Not much known about Suzette’s personal life, net worth, and career

She once revealed that she had two daughters. She also once said that it is very difficult to date two of her daughters as a single parent. However, Suzette never opened up about her past dating life. She has never revealed who is the father of both of her daughters. It is known that Suzette’s net worth is around $1 million.

Suzette revealed in an Instagram post on the 6th of April, 2020 that she and Emanuel are dating. The couple is very active on social media and often posts photos with each other.

This was a time when everything was going perfect in their life, Emanuel’s daughter revealed some unbelievable facts about the duo.  In a series of various Instagram stories and live sessions, Cheyenne revealed that her father and his girlfriend often were abusive to her while they were drunk. They also shamed her for her grades and other kinds of stuff. Moreover, fans also trolled the couple for crossing their limit and lashing out at Cheyenne for opening up on social media.

Things took a huge form of the altercation between fans and Suzette when she posted against Cheyenne. In a post, Suzette said that Cheyenne has no respect. Claiming that her mother is doing all this, Suzette said that Cheyenne’s mother wants to get back to the storyline of “Black Ink” after getting kicked off from the show. Crystal was previously part of the show. She has also supported her daughter and said that it is true that Emanuel and his girlfriend have been abusing her daughter. 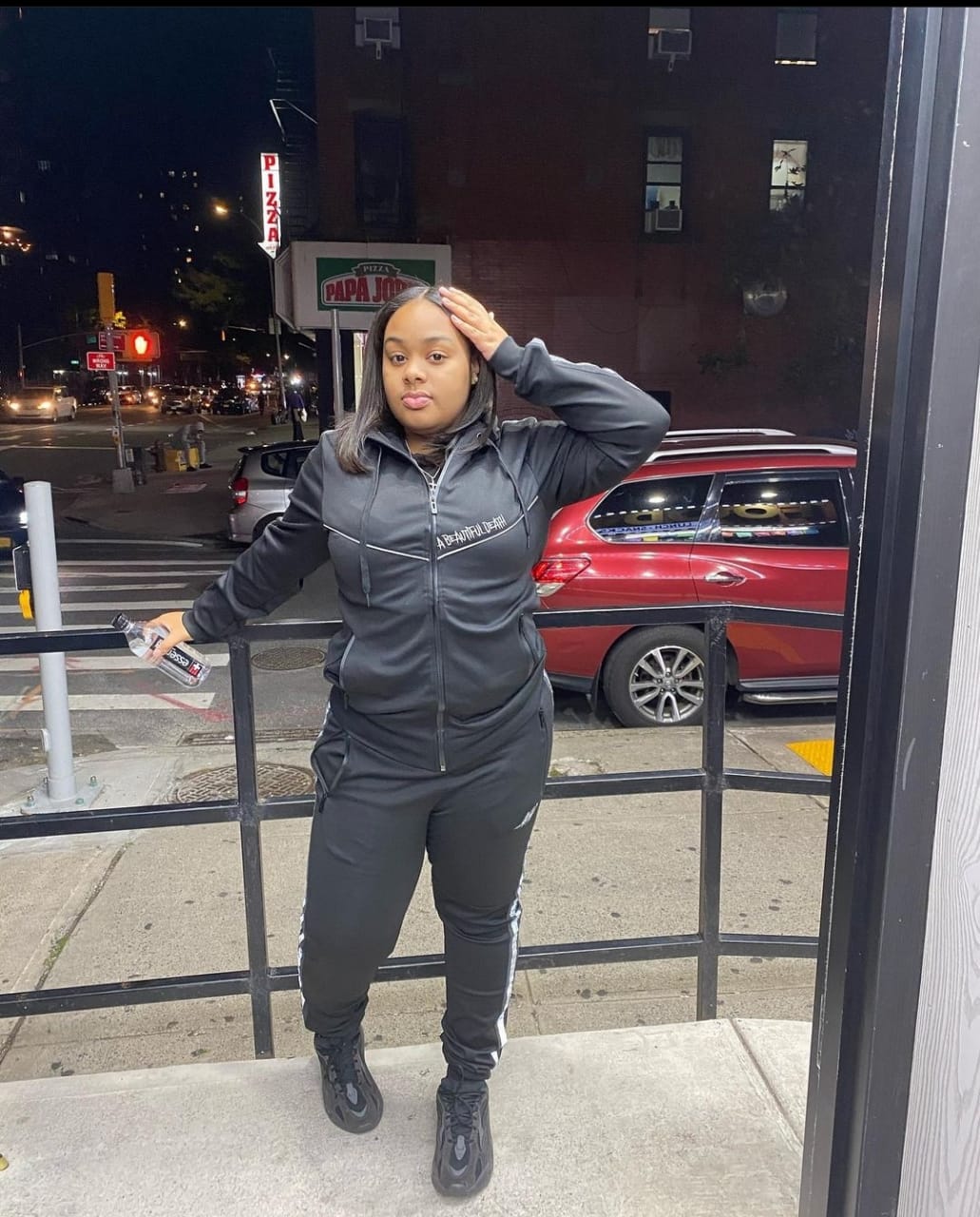 Albeit, Emanuel has denied the allegations and said that he and his daughter are not on good terms. However, he said that he has never abused her in any way.