Cautious Hero, a story about overpowered characters and the art of Isekai. The anime first aired in October 2019 and was produced by White Fox. It was adapted from the light novel series of the same name by Light Tuchihi. It was illustrated by Saori Toyota. This one first showed up online for readers to read on Kadokawa’s website. This was in June 2016. In 2017, it was also published in print by Kadokawa’s own imprint. The light novel series was also licensed in America by the famous Yen Press. It has since been converted into a manga series as well and has been running in the manga magazine Monthly Dragon Age since 2018.

So, with all of its origin aside, what is Cautious Hero about? What was the first season like? Is it worth watching? And most importantly, when will the second season come out? Let’s talk about it.

What is it about? 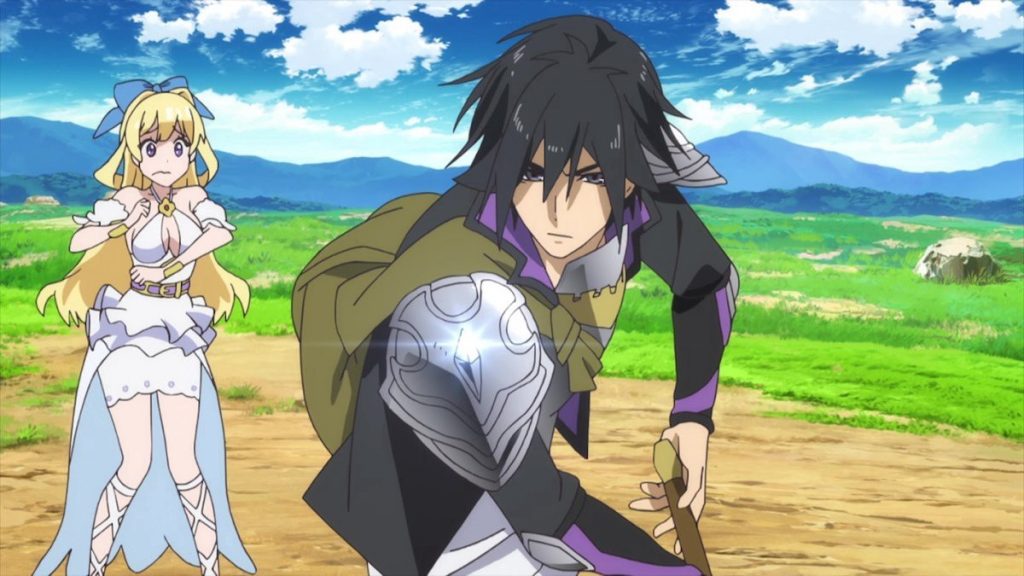 The story is about the world of Gaeabrande. As mentioned before, Cautious Hero is an Isekai anime. And in that manner, it is not much different from other animes of the genre. A human gets sucked into a different fantasy world and has to deal with all the atrocious monsters and demons to overcome something. In this story, the human who gets isekaid is Seiya.

Seiya is pulled into a different world by Ristarte. She is in charge of Gaeabrande and is the one responsible for it. A Demon Lord threatens to take over the land of fantasy, and the only way to save it is by summoning a human to aid her in battle. She finds Seiya, a powerful individual. His stats are above those of any other contender. And so, satisfied with what she knows, Ristarte summons him to the world of Gaeabrande.

She is less than impressed when she sees how cautious Seiya is. He looks out for everyone and everything. The guy trusts nothing but his own instinct. And his instinct asks him to be cautious and make sure everything is in place. He even refuses to go into the safest areas of the world without having appropriate training.

But don’t take him lightly. Seiya may sound goofy, but he is extremely powerful. He is extremely skilled at fire magic and tons of other powerful techniques.

Is it worth watching?

In our opinion? Yes. Cautious Hero is the kind of anime you would like to watch if you’re a fan of isekai and are looking for something less gritty than, say, Attack on Titan. Seiya is an overpowered character who is too cautious for his own good. This makes for a funny character much like Saitama from one punch man if you remove the cautious element. He is able to defeat many powerful foes quite easily too.

Moreover, the chemistry between Seiya and Ristarte is amazing to watch. The first season is only 12 episodes, so it can make for a quick, light-hearted, and fun binge. It has it all, action, comedy, and awesome character interactions. So the first season is definitely worth checking out.

Where are we in the story? 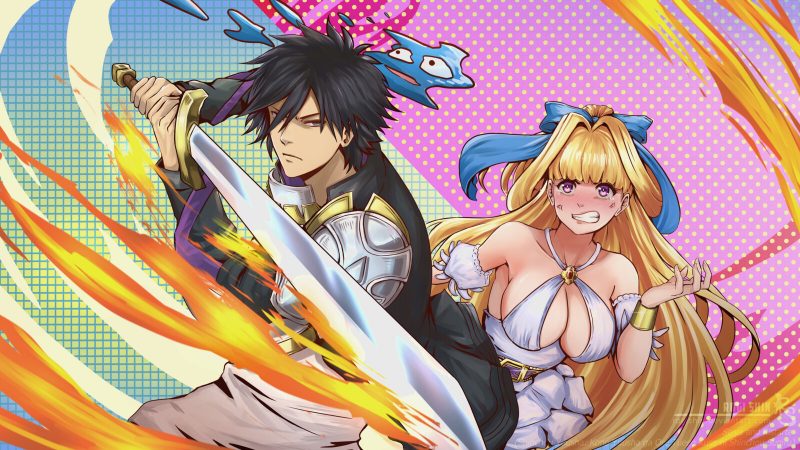 As season 1 ended, we saw Seiya finally put an end to the Demon Lord. He pulled some heavy-hitting moves and even got badly injured during the encounter. He opened not one but two Gates of Valhalla, putting his own life in grave danger. However, he was thankfully saved by Ristarte’s healing abilities. In the end, he put the Demon Lord down for good, hence saving Gaeabrande from his anarchy. He then bids farewell to his friends and goes back to his world. However, Ristarte’s troubles are not over yet. The new challenge for her is that she once again has to save Ixphoria, this time without any of her healing abilities. If she fails, all her powers will be taken away from her.

She receives a note of the hero who would accompany her, and it is no other than Seiya the Cautious Hero himself.

As of right now, the studio behind Cautious Hero, White Fox, has not confirmed any evident dates about the release of Cautious Hero season 2. We already have enough content if we go by the manga, so content is no issue. Cautious Hero Season 2 is expected to release in the last quarter of 2021 or sometime in 2022. We have mailed the studio, and this post will be updated as we have received more information from the studio. Fans will, unfortunately, have to wait for quite a bit before they can see Seiya and Ristarte again.