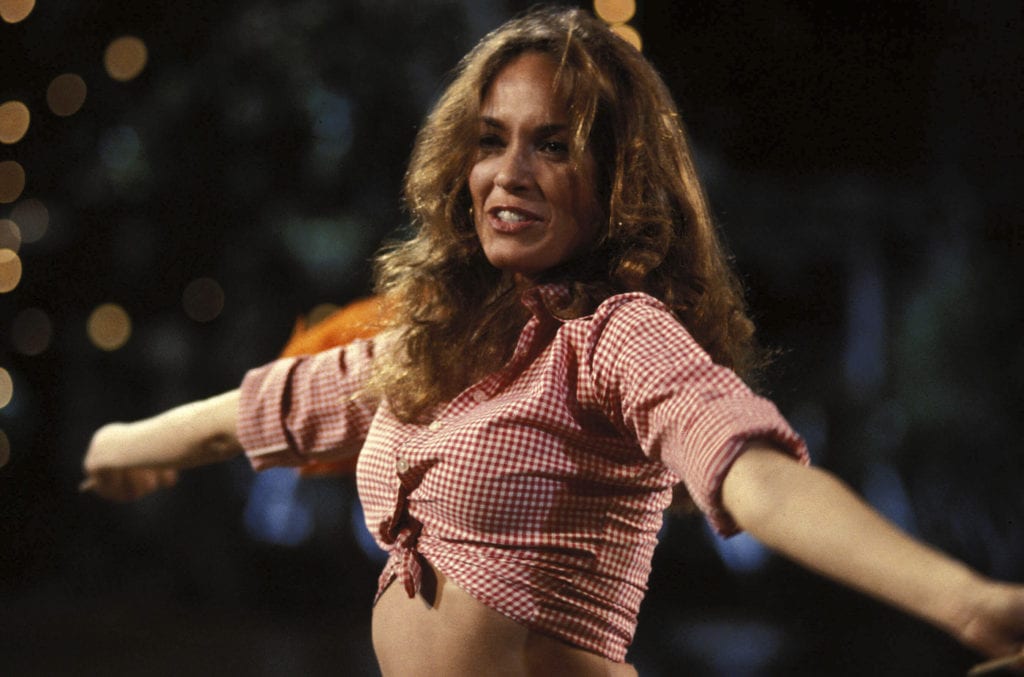 Catherine Bach rose to fame in the ’90s as an actress after working in the hit American action-comedy series The Dukes of Hazzard. She is known for rocking the character Daisy Duke for all 7 seasons of the series. Daisy was the main female protagonist of the CBS show, along with two of her cousin brothers Bo and Luke Duke. The short button-up shorts that the actress wore in the show became quite a trend and are still loved to this day. Now if you are also a Daisy Duke or Catherine Bach fan like me, then you are at the right place. Here we will look into the 1980 Dreamboat’s professional, personal life and her net worth.

Catherine started working at a very early age. She first appeared on the stage show The Sound Of Music. However, she got her first break in Burt Lancaster’s murder mystery The Midnight Man. In March this year, Bach turned 67. In the ’90s Catherine also worked in African Skies and portrayed the character of Margo Dutton. Throughout her career, apart from The Dukes of Hazard and African Skies, all the other movies she had worked in were low profile and didn’t do that well. Some of her works include South Carolina(1973), Thunderbolt and Lightfoot(1974), Crazed(1978), Police Woman(1977-78), The Love Boat(1980-83). Her last appearance on the big screen was in 2016 in Paul Della Pelle’s My Best Friend.  The actress has also launched a line of diamond jewelry back in 2002.

Catherine bach made it to the headlines, this time not for her perfect figure or her itty bitty denim shorts. But for her weight gain. The Cameras spotted Catherine who was barely recognizable in Los Angeles at a fuel pump filling her car. She was also seen taking her pet dogs for a walk, earlier during the quarantine period. It seems like Catherine is no more fit for her Daisy denim hotpants and is not as slender leged as she used to be when she played Daisy Duke. It is an interesting but weird fact that her legs were insured for 1 million dollars while she was starring in the series! Insane right? 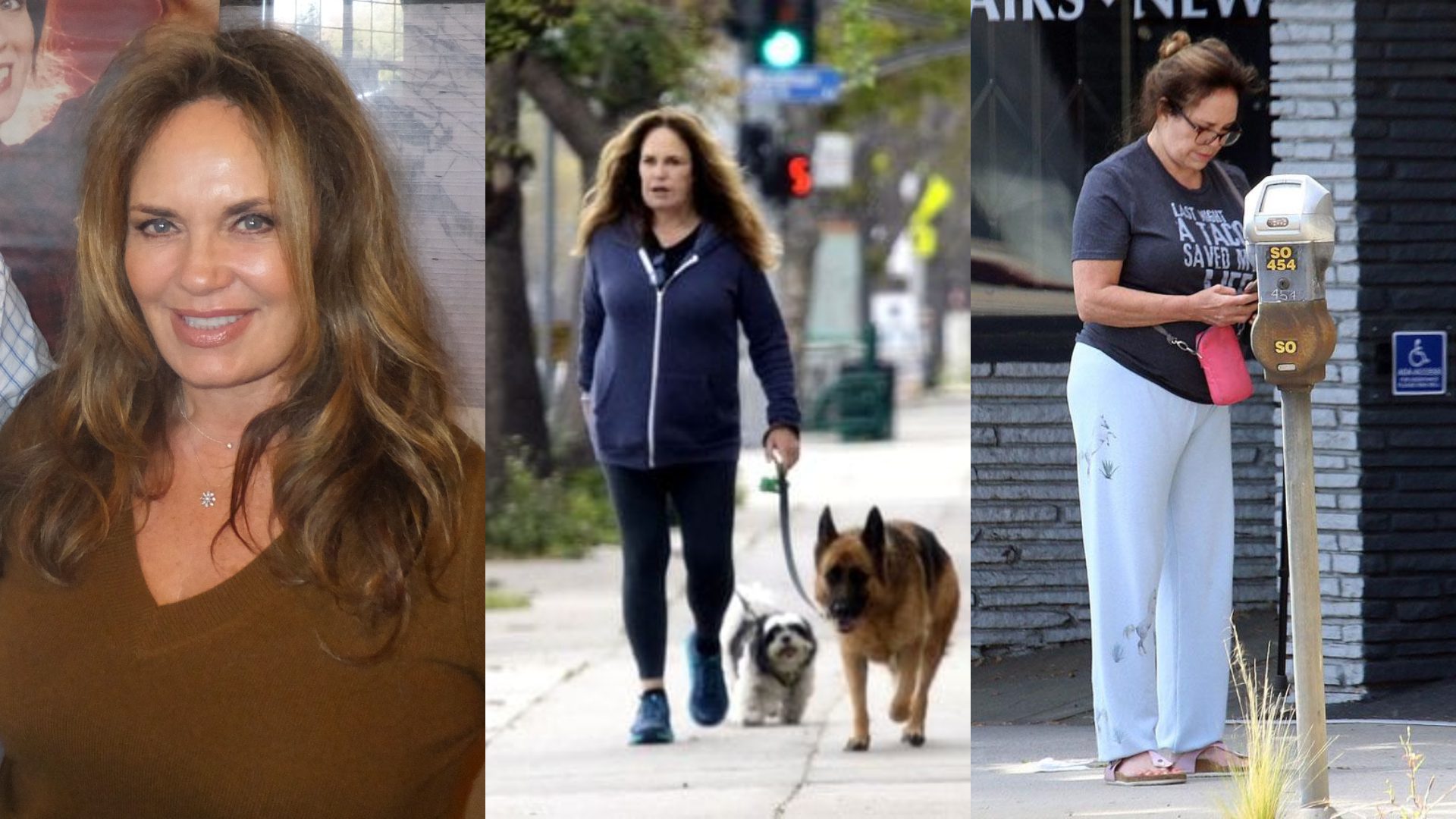 Catherine Bach holds a net worth of 10 million dollars. Her average annual income is around 1 million dollars. Bach was well paid while she starred in The Dukes of Hazzard. In 2019 her net worth was about 6 million dollars. Bach recently sold her Encino Compound for 5.4 million. She bought it back in 1992 for about 1.8 million dollars. That was quite an impressive deal. 5 million copies were sold off one of the Daisy Duke posters for which Catherine posed. Catherine in 2012 joined the massively popular CBS daytime opera The Young and the Reckless as Anita Lawson. She has been working with the opera for quite some time now. This also contributes to her annual income.

Catherine Bach and the story behind Daisy Duke Shorts

We are no strangers to the Daisy Duke shorts, which is an easily recognizable outfit these days. Those shorts are named after Daisy Duke, the character that Catherine played. Catherine’s character became so popular that Daisy Duke even became a 1980’s sex symbol. Jessica Simpson replaced Catherine Bach as Daisy in the 2005 film version of The Dukes of Hazzard. The performance was applauded, but she wasn’t able to create the charm as Catherine did back then. Many actors and fans said that now after Jessica has played Daisy, they appreciate Catherine’s work even more than they used to before. 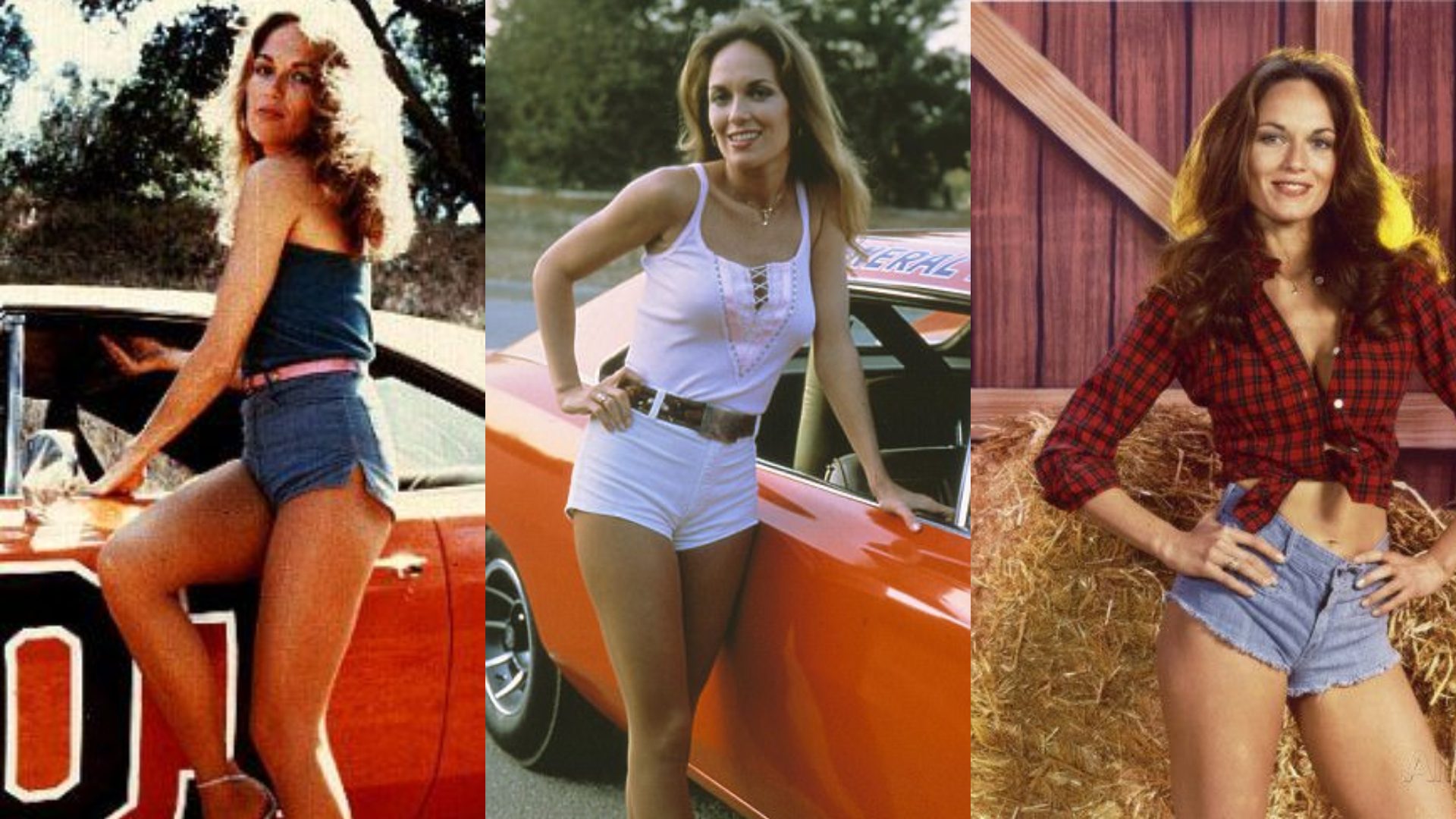 Catherine Bach as Daisy Duke in her famous shorts

Catherine Bach married David Shaw in 1976. The couple got separated in 1981. Then in1990 Bach married Peter Lopez who was an entertainment lawyer by profession. Lopez died in 2010 and it was reported an obvious suicide. Catherine has not dated anyone since then. She has two daughters Sophia and Laura. Bach has made many public appearances with her daughters many times. Catherine is not very active on social media. She recently took to her Instagram account posting an adorable picture of her pet dogs. “Is it possible to post too many pics of puppies? Asking for a friend” the caption read. You can follow her on Instagram for live updates from her life.

Also Read: 7 Most Popular Comedy Action Series That will Make You Laugh Hard