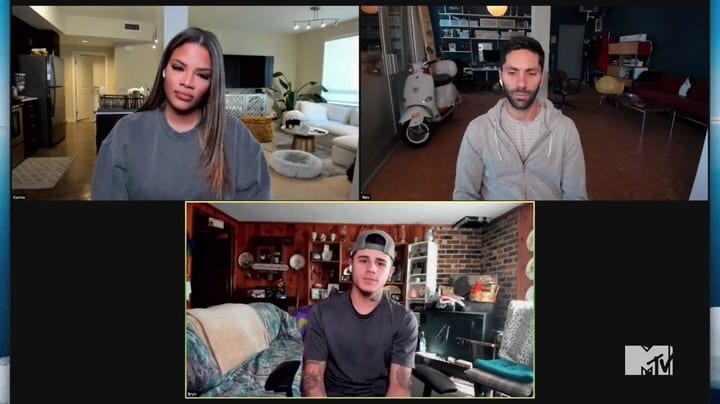 Catfish: The TV show which has been popular for years now, trying to dig down how people catfish a person on the internet. The online dating phenomenon is great, but it has its own dark secrets. The truths and lies that can break down a person who believes in having those friendships and relationships. The show has been running for eight seasons now, and the latest iteration is currently hosted by Nev Schulman and Kamie Crawford. After all these years of exposing the Catfishing game, the show became a usual watch until the recent episode that has been trending recently.

In Catfish: The TV Show Season 8 Episode 36, a 23-year-old young boy reached out to Nev and Kamie through an email talking about the girl he is in love with. The one whom he has never met or saw on a video chat ever before. What led was a number of big revelations. From the weak link on how they found each other to obvious bad signals of how she doesn’t want her to be seen by him. The episode was quite scary, shocking, and heartbreaking at the same time. So what went down? Here we are breaking it down for you piece by piece. 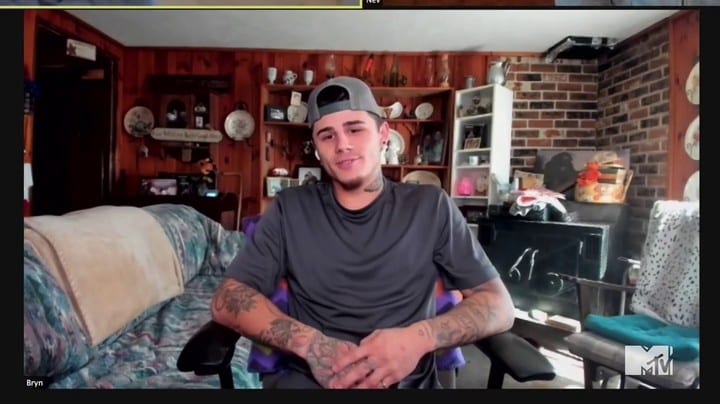 The 23-year-old Bryn joined in the show for the latest 36th episode of Catfish: The TV Show Season 8. The episode aired on 25th May 2021. So, the thing goes like this, Bryn is the one who has fallen for a girl. He believes her name to be Stephanie and is so into her. He plans on taking things to the next level. But here is the thing, Bryn never went to have a talk with her on video chat. He has only heard her voice. Furthermore, he doesn’t have her phone number, and she is the only one who calls him. But the number isn’t displayed, stating it’s a blocked number,  Thus, the question remains if the girl is really who Bryn believes is or is he just being played for a fool.

Who Is Issax From Tiktok?

So, Nev and Kamie took it to investigate this Stephanie for Bryn. They got to know about her history and how they have been talking for a year. But not on text or on video chat but only a call. According to Bryn, Stephanie has her own busy schedule due to being a traveling nurse. Thus, she can’t connect on video chat with Bryn. The closest link in this relationship between Bryn and Stephanie was Issax. 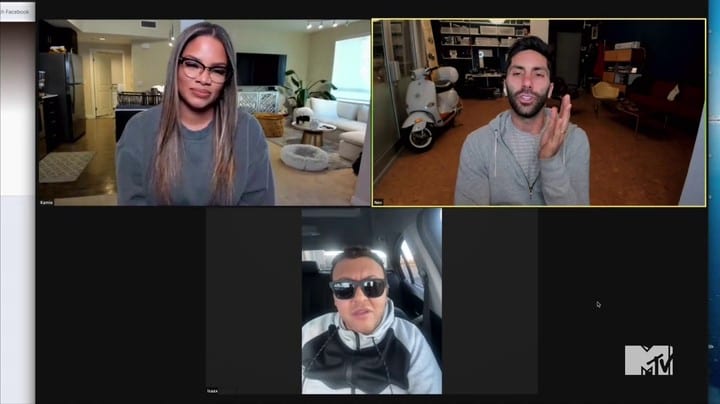 Bryn met Issax on Tiktok, and they have been following each other on the platform as well as Snapchat. They are not clearly close friends, but Issax went on to text Bryn telling her about Stephanie and how she is single and wants him to pair up with Bryn. So, Issax sent Bryn the pictures of Stephanie, which Bryn found cute and agreed to. This led to a phone call from Stephanie, which is a blocked number, and how Bryn started talking to her and eventually fell for her.

So Nev and Kamie began working on who Stephanie really is so that they can help Bryn to figure out if he needs to stay or move on. The first thing they had were the pictures Issax sent. They looked upon the internet to find an old Facebook account of the same name from the city Bryn mentioned. The thing is slightly similar to hers but has been inactive since 2013. 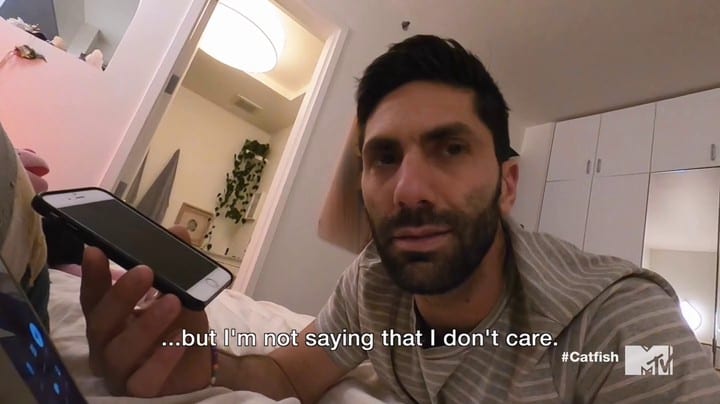 The next thing I did was look at Issax’s account. He is also from the same city and living happily with his boyfriend. So Nev went on to text him to join on Zoom. Issax agreed and went on to admit everything and reveal the hotel Stephanie is staying in. Kamie felt shady about Issax, but Nev went to hit upon the hotel. Calling the hotel resulted in Nev and Kamie realizing there is a Stephanie, actually.

Did Bryn Find Out Who Stephanie Was? The Big Twist

Hitting up on Issax and the hotel led Stephanie to call Nev late at night. She confessed to being older and married happily. Furthermore, thinking she was just being flirty with Bryn and didn’t expect to move things further. Nev asked her to come true to Issax as they reached out to them for help. The next day Stephanie did join Nev, Kamie, and Bryn to confess a number of things. But that was just not it. First of all, she didn’t reveal her face, and she further asked to talk to Nev and Kamie alone, which Bryn happily agreed to. 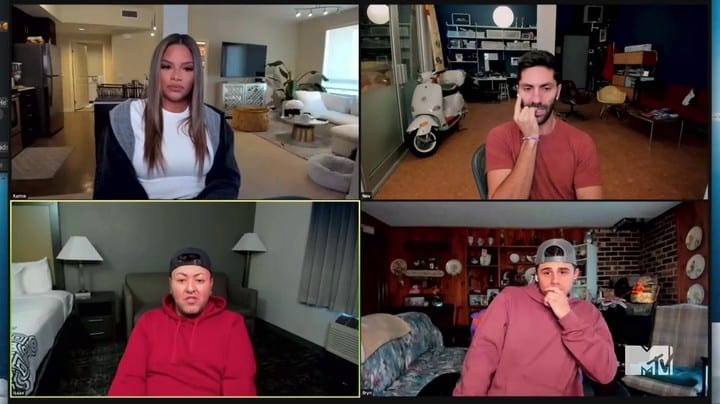 The next thing is she walked out of the zoom call. The next person to come on screen was Issax. He confessed the other girl was one of his friends. Plus, he works at the hotel, he told them, so he had the name registered. Furthermore, I admitted to talking to Bryn all this year. He can bring out that Stephanie voice indeed. He was hoping to use it to make Bryn fall for him. After all, he had the same personality, but he can’t understand Bryn is straight.

Nev and Kamie brought Bryn back into the conversation. There was a talk about it and confessions made. Issac admitted doing the same Catfish thing to other guys before to eventually make them fall for him. But Kamie brought in to say that even if he had success before, he can’t make someone fall for him like that. Despite all the mess made. Bryn agreed to be friends with Issax and be there for him whenever he needed to close the show.