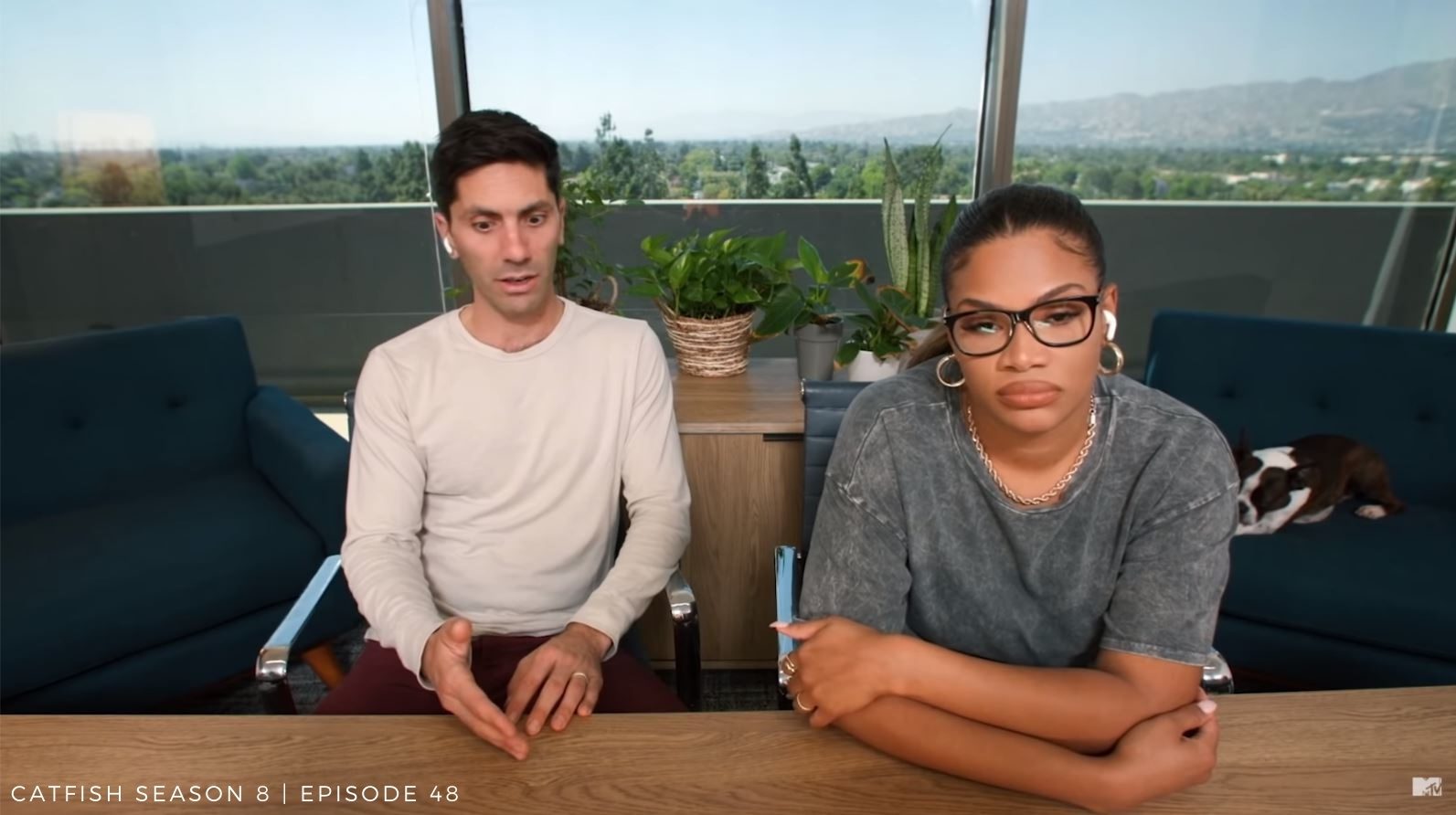 Catfish Season 8 Episode 48 starts off with Nev and Kamie in their new Catfish Headquarters. They explore the floor as they take us through the games, snacks, and their new office. They access their computer to look into the couple for today’s episode. It was a message from Dey, who started a new online relationship with Cody. She has had a crush on Cody due to his YouTube Channel. She has been talking with him on Snapchat for five years, but she has never met him in person. While they seem to have a “good connection,” the two have never even video-called one another. But Dey remains hopeful as Cody seems to like her and even went on to cancel his vasectomy. They call up Dey to tell her how there are many red flags. While she too knows, she is very trusting and wants Nev and Kamie’s help.

Dey explains how she came in contact with Cody by following his YouTube username on Snapchat. While they start speaking to one another there, Cody never acknowledges him on other platforms. Dey keeps commenting on his YouTube and Instagram, but he does not respond to them. Additionally, Cody does not even delete the pictures of his ex-girlfriends. She even has his phone number, but they have never even talked or texted through that. Kamie becomes weirded out as to why Dey is even putting up to all this. There are some obvious red flags. Dey responds that she feels a connection with him, and her mental health surrounds the main problem. Dey is diagnosed with schizophrenia. While she was afraid to take her medicines, Cody talked her through and helped her get better. 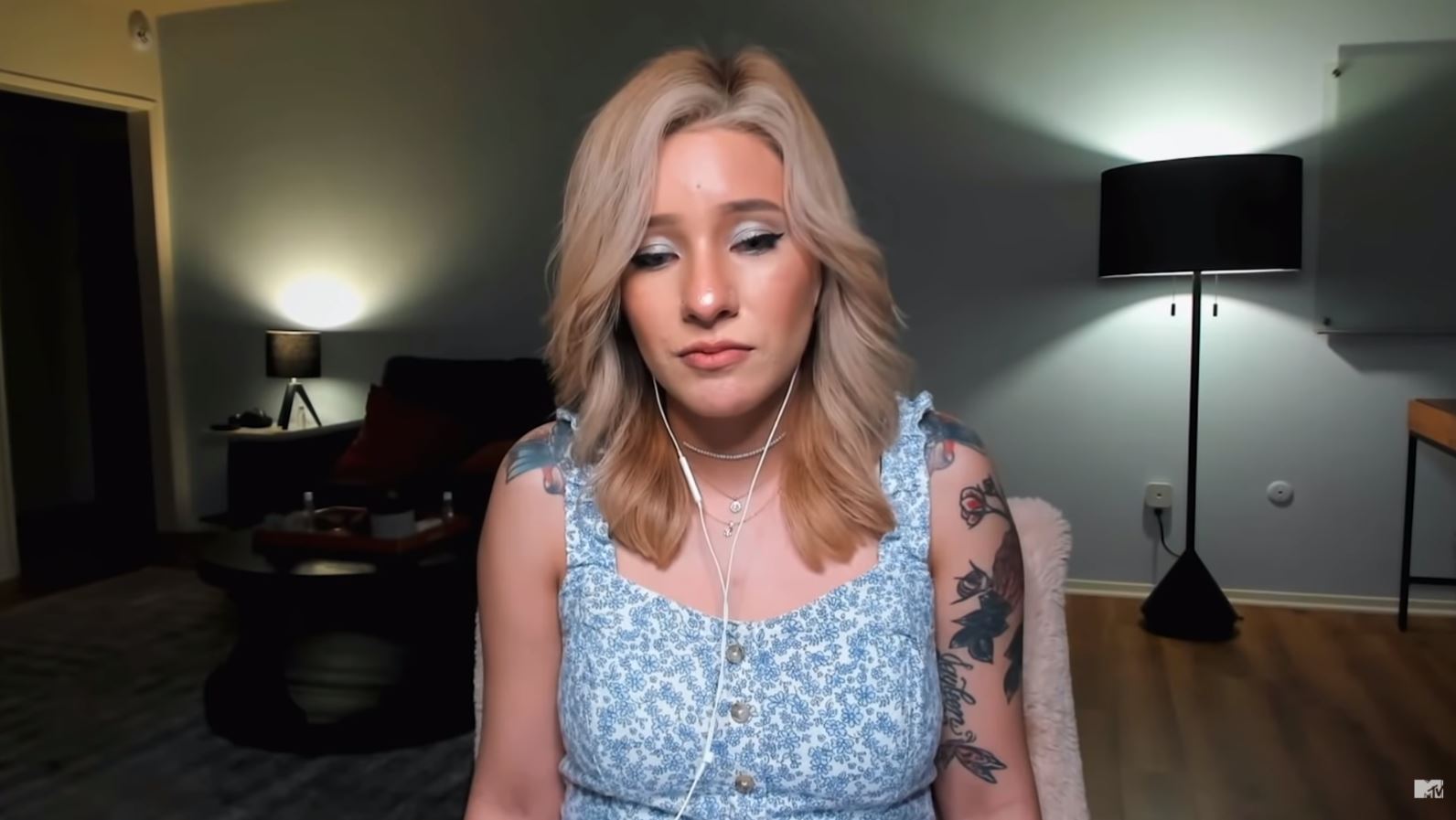 Catfish Season 8 Episode 47, titled “Dey & Cody,” features Dey as she describes her schizophrenia and how it started when she was 18. Dey goes on to screen share her Snapchat to show some unoriginal images Cody has shared with her. While Dey herself believes that Cody is not the man she thought he was, she would still like to know who she is speaking to. Dey emails Nev and Kamie every detail she had about him. Through Cody’s Instagram, they find out that Cody has a girlfriend named Lena. Things start heating up as Cody’s phone number that Dey sent over turns out to be of Lena Salito. After texting Cody’s mom on Facebook, Nev and Kamie learn that Cody had broken up with Lena and was chatting with someone. But the account Dey had was not Cody’s. 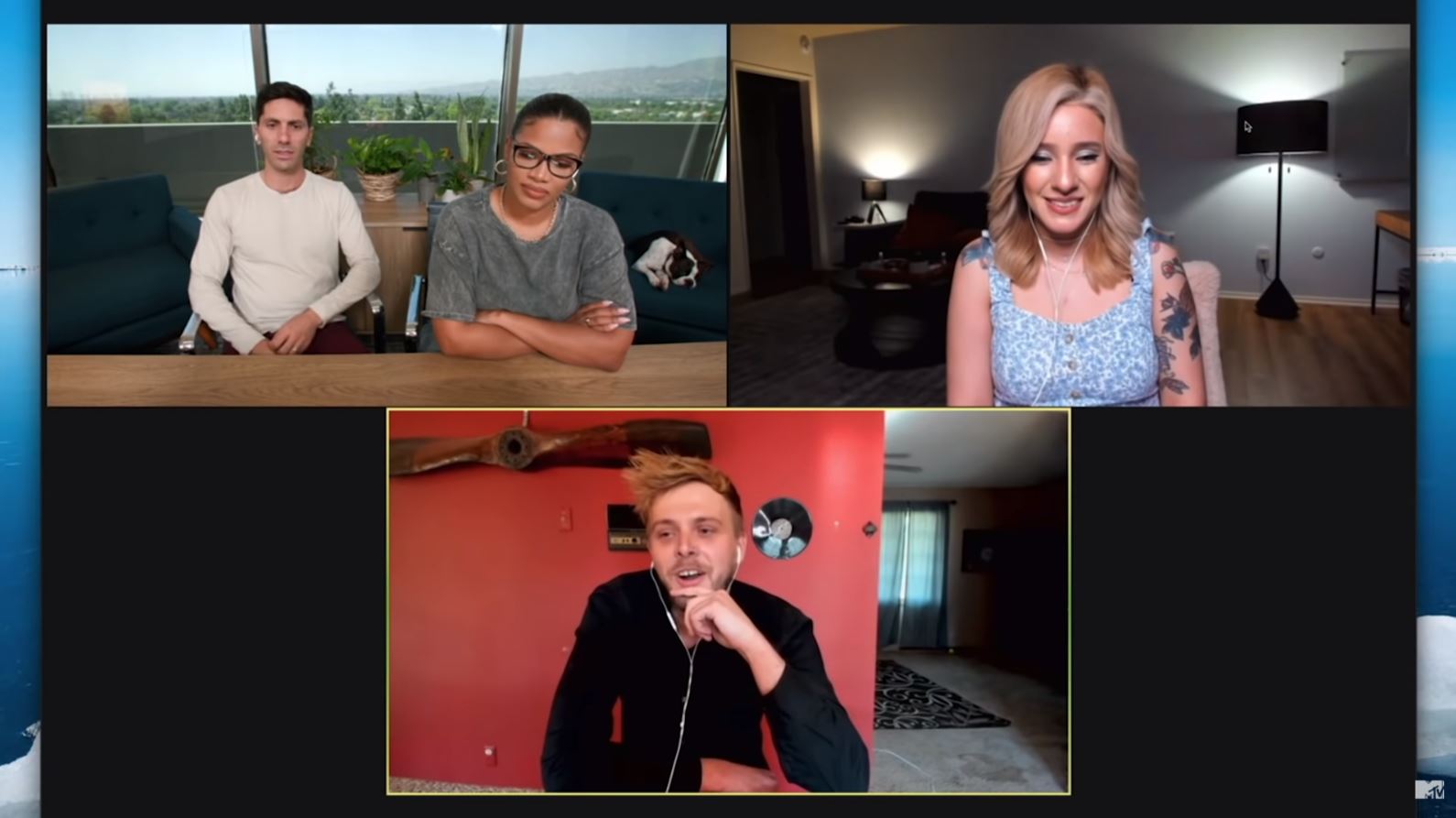 Dey finally talking to Cody on a video call.

After a couple of searches, Nev and Kamie find out that a person out there hates Cody and has been impersonating him with racist terms. Nev and Kamie get Dey to text Cody on Snapchat. They text him about the whole drama and ask him to join them and Zoom to patch it over. As she sends him the zoom meeting, things get anxious. The screen suddenly pops up to show the real Cody! There’s a sigh of relief as Cody explains why he could not video call Dey. He feared losing Dey, and therefore, he did not want to show her the unedited version of himself. Lots of people would impersonate him, causing him to be cautious on social media. Dey reveals how she had been married this year and is also about to get divorced. Dey and Cody reconcile.

Catfish Season 8 Episode 48 will be released on 17th August 2021. This episode of Catfish Season 8, just like all other episodes, will be released at 9 pm ET / 8 pm CT. You could also watch the episode as it premieres if you tune in at the release time. But before that, do not forget to convert the time mentioned above to your local time zone. If you happen to be wondering about the title of the episode, unfortunately, no title has been provided yet. This is a typical pattern of Catfish, in which we only learn about the episode and its title when the episode actually airs. One thing’s for sure is that it’s quite easy to presume the title will be having the names of two people.

The next episode should deal with yet another online couple, which is surrounded by lies. Nev and Kamie will once again investigate the two parties as they find out the truth the two have been hiding from one another. 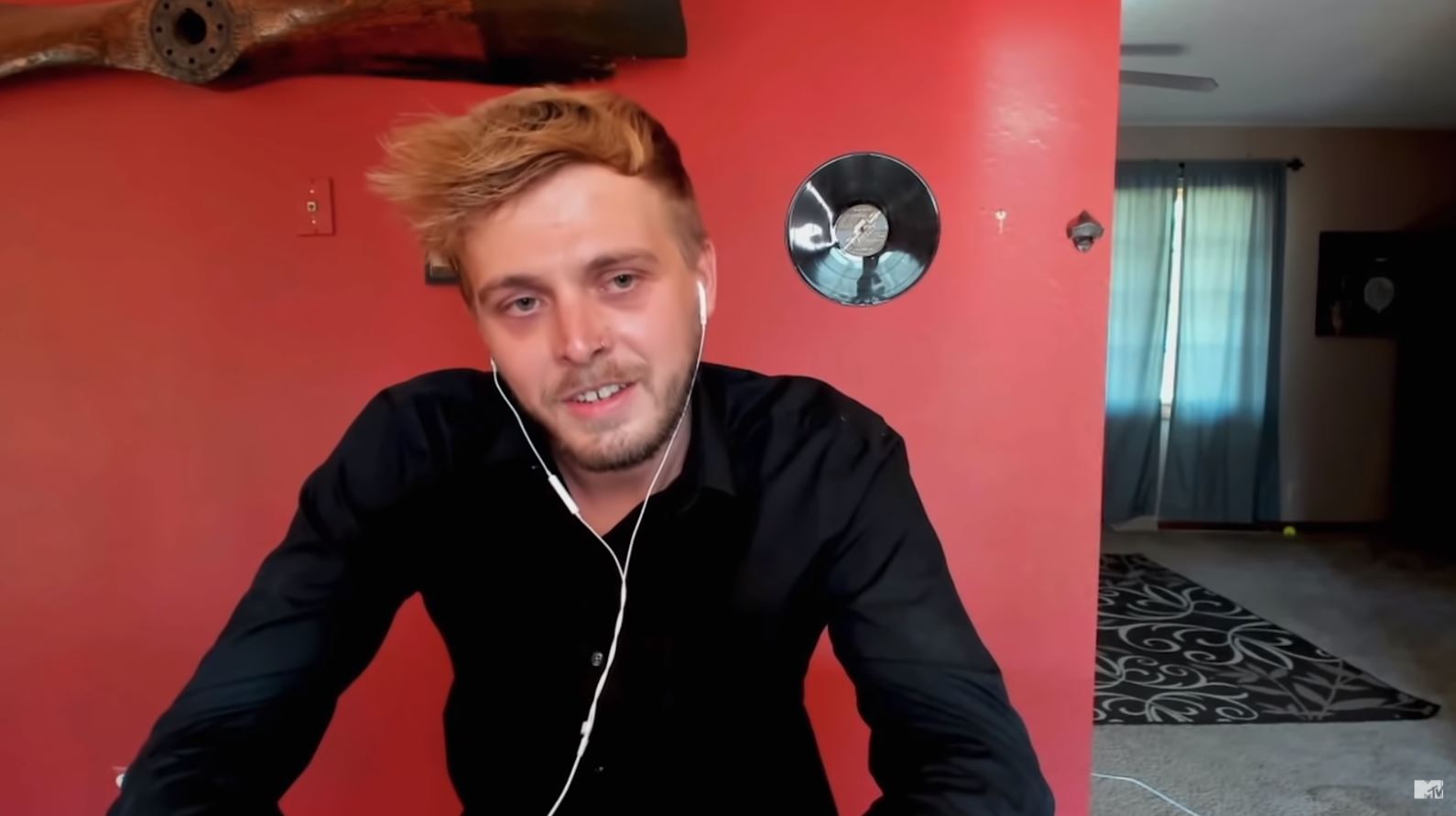 Where To Watch Catfish: The TV Show?