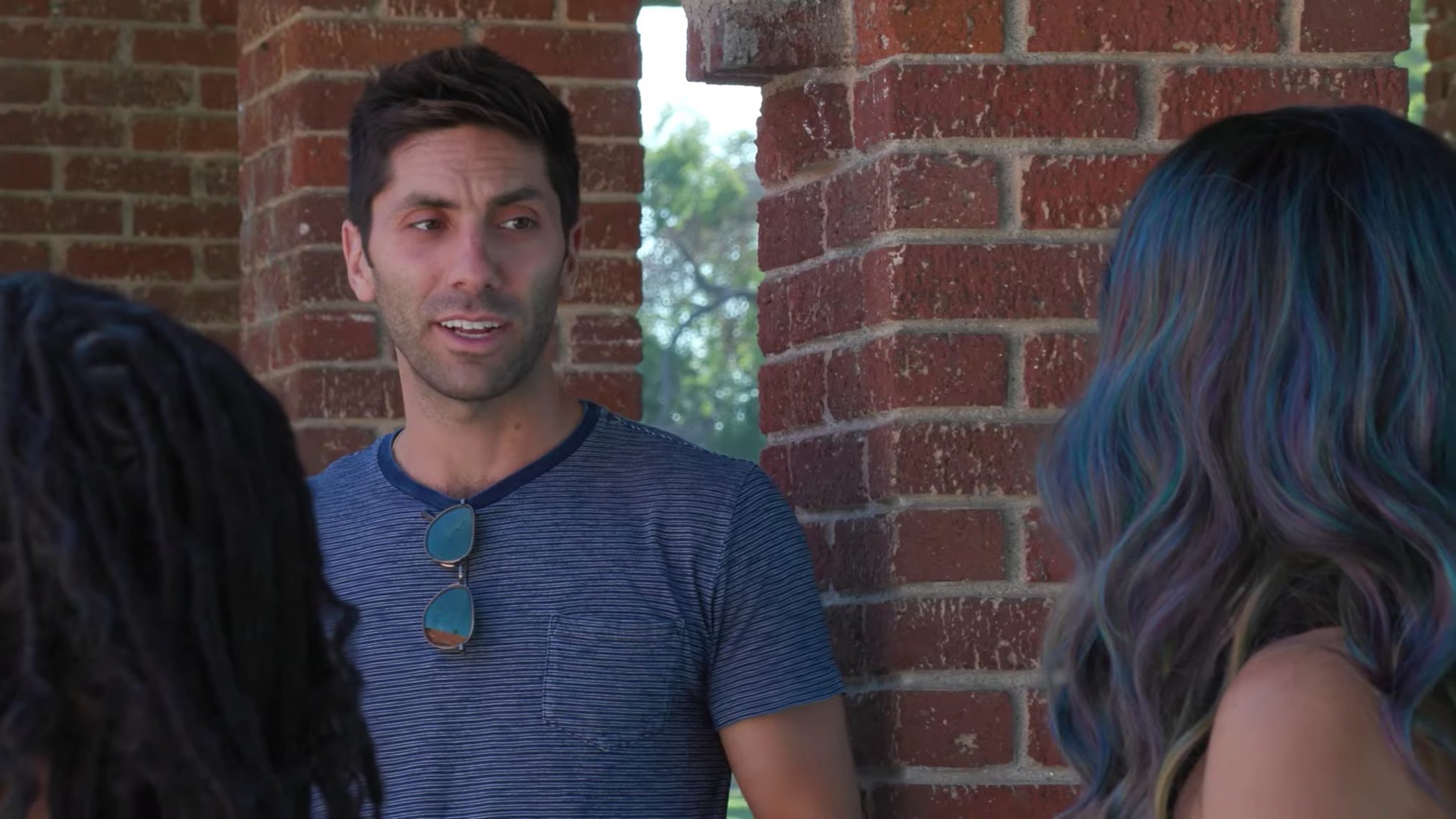 Catfish season 8 started airing earlier this year and we are literally obsessed with the amount of drama that the series provides with its single episode. It is a reality TV series airing on MTV every week. The show is all about exposing the truth behind online dating. Now, the major inspiration that caused the rise of this show was the film Catfish which was released back in 2010. As of right now, the show is hosted by Nev Schulman as well as Kamie Crawford.

Previously on the show, we have seen Aaron secretly falling in love with Treyvon. The biggest scandal here is that Treyvon is already married. As the wedding bells have started to ring for him, Aaron is pretty confused about his choices. Thus, he comes to Nev as well as Kamie for their help. The real question that Aaron is trying to find answers to is whether or not Treyvon really the man of his dreams.

Also, we were pretty curious to know the answer to what will happen when his fiancé finds out about it. Later in the 43rd episode titled Alexis and Jaymes, we saw the two as well as their relationships. It is clear that the two have been together for more than 5 years. There have been many hurdles in their path but the two always came back stronger. This is the point where Nev and Kamie come bashing in to find out all the secret details regarding Jaymes. They uncover the truth that Jaymes might actually have a guy on the side with whom he is having an affair. 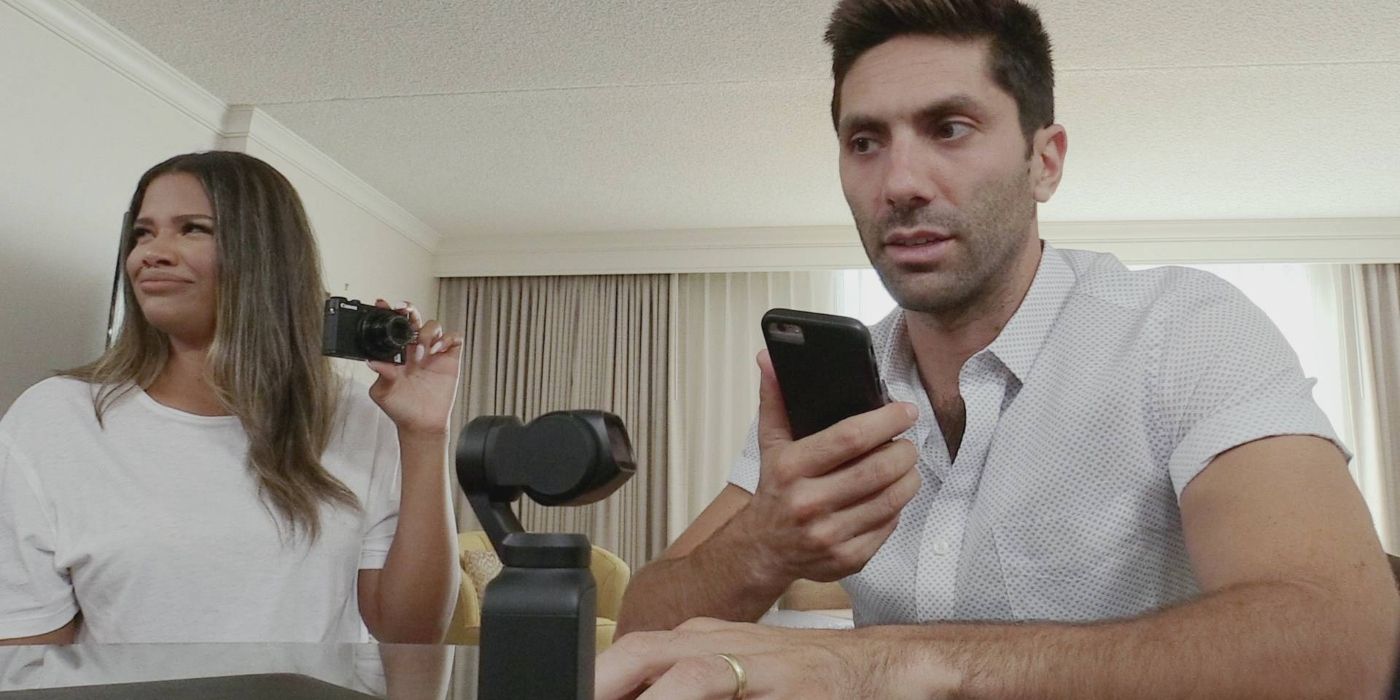 This makes Alexis wonder all about her relationship with him and wonder about the person she has fallen in love with. Then the camera heads over to a new episode featuring a father from Texas named Deonn. He is having some troubles and doubts about his online girlfriend named Lanise. Thus, he seeks out help from Nev as well as Kamie on this matter. The two start tracking down all the possible clues that they could come across. This is when something bizarre happens. The group realizes that it might be Deonn’s past that has something to do with his strange online relationship. Well, this ought to be enough with the backstory of the series. Thus, here we have decided to wrap up all the information regarding the future of the show.

Catfish season 8 episode 45 release date is on the 27th of July 2021 and it is titled Zark and Roger. The episode is supposed to drop out on MTV at 10 pm according to Eastern Standard Time. For further details, you guys should keep in mind that the new episodes of the show drop out every week on Tuesdays. Now, if you are a fan of the series and are probably wondering about all the streaming options, then we have got you covered. The first and the easiest way is by tuning in to MTV at the designated date and time mentioned above and you will find your episode airing.

Now, there are other ways to stream the episodes of Catfish season 8 online as well if you have cut the cable cords. All you have to do is hop over to YouTube TV that lets you stream your favorite episodes live but with an active subscription. You all can also rent or even buy the latest episodes of the show on various Video on Demand platforms. Such options include Amazon Prime Video as well as Apple iTunes.

Now, you all might be thinking about what the plot of the next episode will look like. Thus, here we have mentioned some spoilers. If this makes you uncomfortable, please feel free to skip the part. In Catfish season 8 episode 45, we will see Zark as well as Roger who have been dating for two years now but only through online means. Also, Roger just shows the half of his bottom face while video calling Zark, and thus, there is something fishy. As for why he does so, Roger says it is because he is suffering from a sickness. Although, Nev and Kamie come along to investigate the whole matter. Here, they find out a shocking discovery from Roger’s Instagram profile.