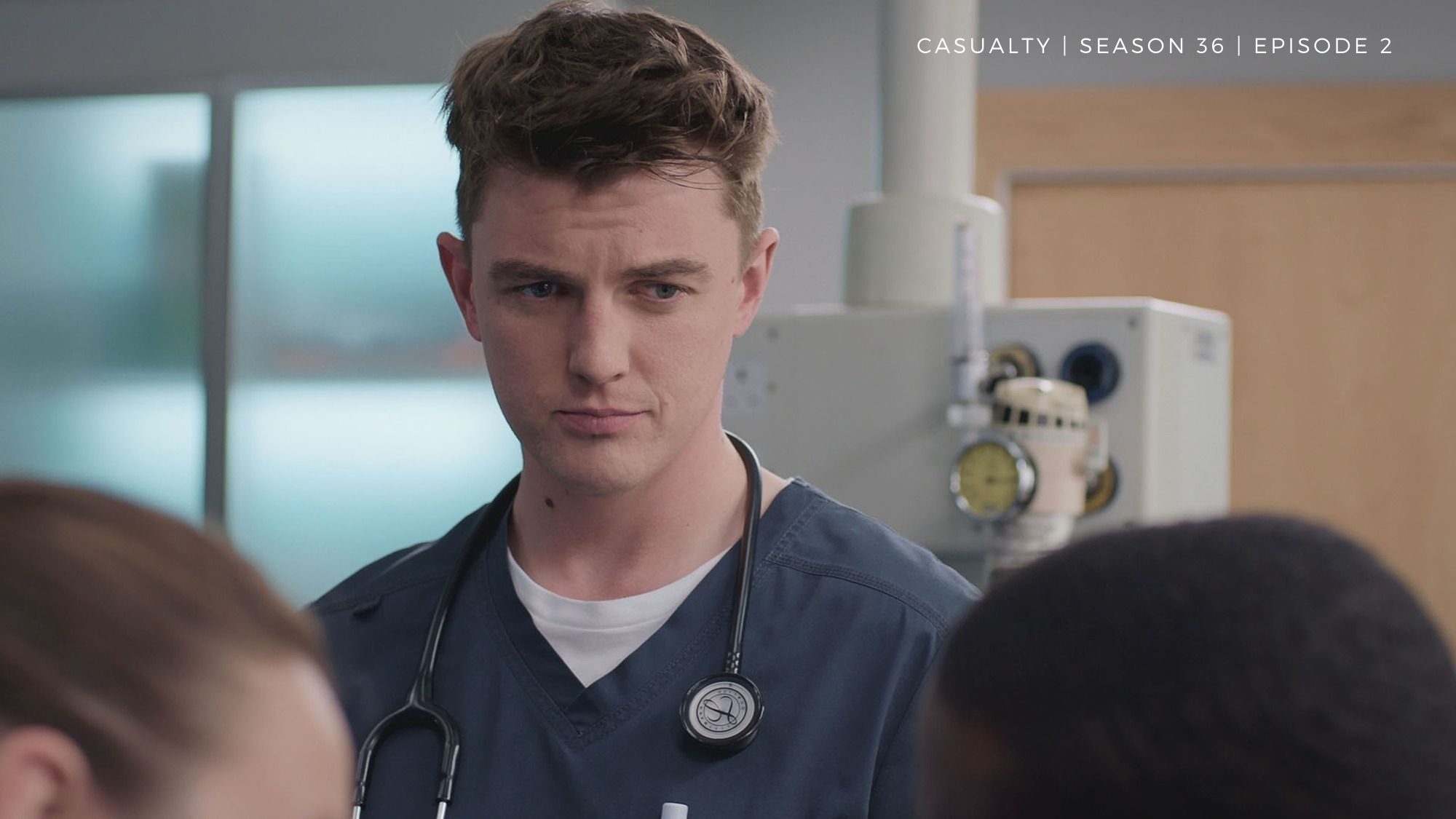 Casualty season 36 has started just a while ago on our digital screens. Even though we have had just one episode of the show, it’s obvious we can not help but get hooked to the new plot. For those who are not aware, it is a British drama that focuses on the lives of medical staff. The thirty-sixth season started airing on BBC One on the 14th of August 2021. As we talked about, it mainly focuses on the personal and professional lives of the people working at the Holby City Hospital. The two departments which are covered are the medical as well as the ancillary one. They all work in the Emergency Department. We see that Loretta Preece has come back once again in order to produce the show.

All this while, Deborah Sathe serves in the form of an executive producer. This show was initially created by the duo of Jeremy Brock as well as Paul Unwin. It started airing for the first in September of 1986. It should also be known that Casualty has now become the longest-running medical drama series in the world. There even are various spinoffs created on this series which are set in the same universe and have the fictional Holby City Hospital in their main focus. Most of the times, the camera even goes on to focus on the personal lives of the patients as well who are admitted to the hospital. 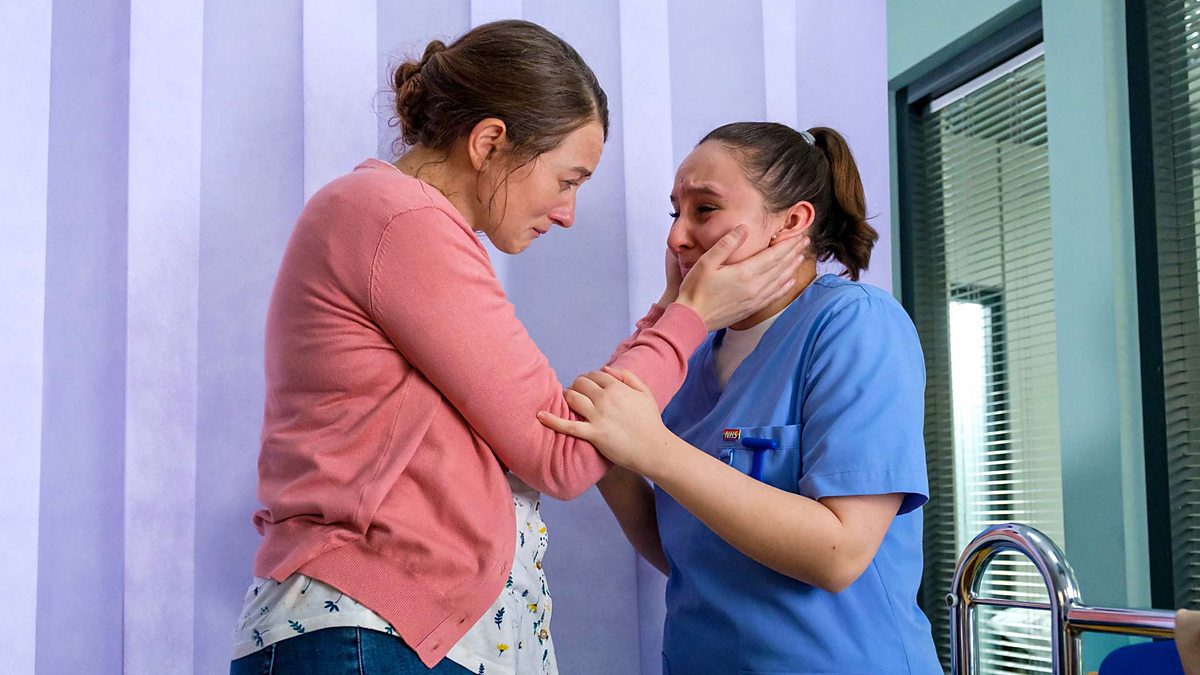 A still from Casualty Season 36

The first episode of Casualty season 36 was titled Begin Again and was released on the 14th of February 2021. It was directed by Piotr Szkopiak while the script was penned down by Hilary Frankland as well as Ed Selleck. In this episode, we saw Ethan being rushed to the Emergency Department. Although, the fans would have noticed that a mew face has now mysteriously appeared in this department. This new person is all set to take their revenge on all the people who have wronged her in the past. Well, we surely have had an introductory first episode that majorly focused on updating us regarding the newly added characters on the show. Although, the second one will surely bring forth more of the drama on the plot that we desire to see. Thus, let us go on and discuss the future of the show with us.

Casualty season 36 episode 2 is scheduled for a release on the 21st of August 2021. This episode is titled Same Old, Same Old while its direction is done by Judith Dine. Toby Walton has penned down the script for this episode. If you are a fan of the show, I suggest you check out BBC One every week on Saturdays. The upcoming episode will be seen airing at 8:45 PM on the channel. If you wish to watch this show, then the best method is by tuning into BBC One at the date and time mentioned above. Now, there might be a lack of cable cords and if so, you all can head over to the official website of BBC One. There also are some of the potential ways through which we can stream the episodes live online. Platforms such as YouTube TV along with Fubo TV and DirecTV will help you in doing so.

Here we are about to pen down some of the biggest spoilers for the next episode. If anyone feels uncomfortable while reading these, I suggest you skip this part. In Casualty season 36 episode 2, we will witness Jacob and Tine are in a relationship still but there is something new. As it so happens, he has now reached a certain turning point with this bond. All this while, we see that Ethan is struggling pretty hard to balance his work life while also taking notice of the grief he has rooted deep within. There are obvious issues with parenting his child all alone. On the other hand, it will been seen that Teddy has now uncovered the secret that Jan had been hiding for a while now.