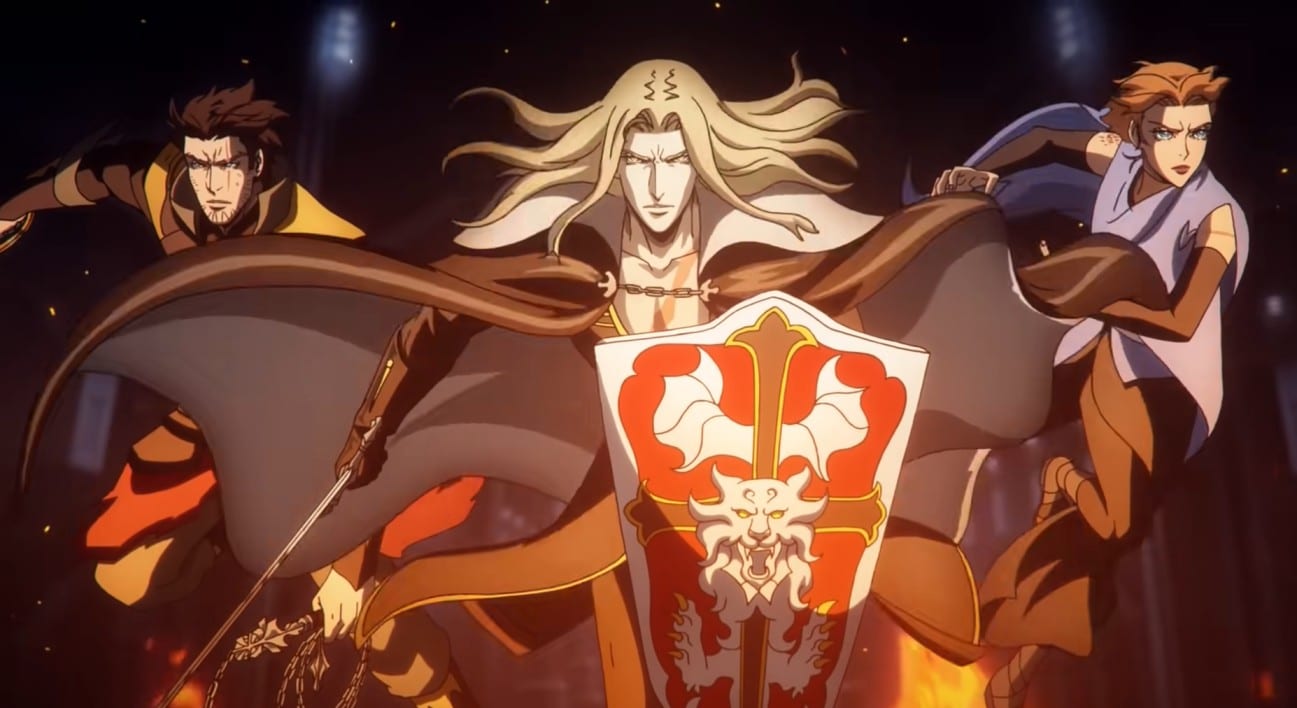 Castlevania came to an end after four good seasons. In the world of Netflix originals, Castlevania easily stands at the top 5 best ones. The series was based on a video game by the same name. Although the series was going quite fine, it had to come to a quick wrap after the allegations of sexual misconduct against Warren Ellis, the scriptwriter of the series. However, Castlevania despite the scandals gained massive support and positive feedback from fans. After the series had come to an end, fans were immediately dejected. However, yet another good news came knocking around. Castlevania spin-off is officially announced now. No more brooding over the end of your series because there is more to it.

The spin-off was indicated during the release of Castlevania season 4. However, the official announcement came in sooner than we had expected. The series will be set in the same universe, as previously announced. After the success of Castlevania, fans have high expectations from this series as well. Given that Warren Ellis will not be working on the new series, there are still questions about how it will impact production. The storytelling ability was widely appreciated in the Castlevania series. How the series will change or remain is a curious matter. However, the updated staff at the moment seem promising so we can still hope to receive another mind-blowing Netflix original anime soon.

The upcoming Castlevania spin-off has not been titled yet. However, we do know that the story of this series will take us back to the French Revolution. The series will centre around Richter Belmont, grandson of the protagonists of Castlevania, Sypha and Trevor. Additionally, the series will also centre around Maria Reynard, who is also a distant relative of the Belmont family. Like Sypha and Trevor, she too is a vampire hunter. 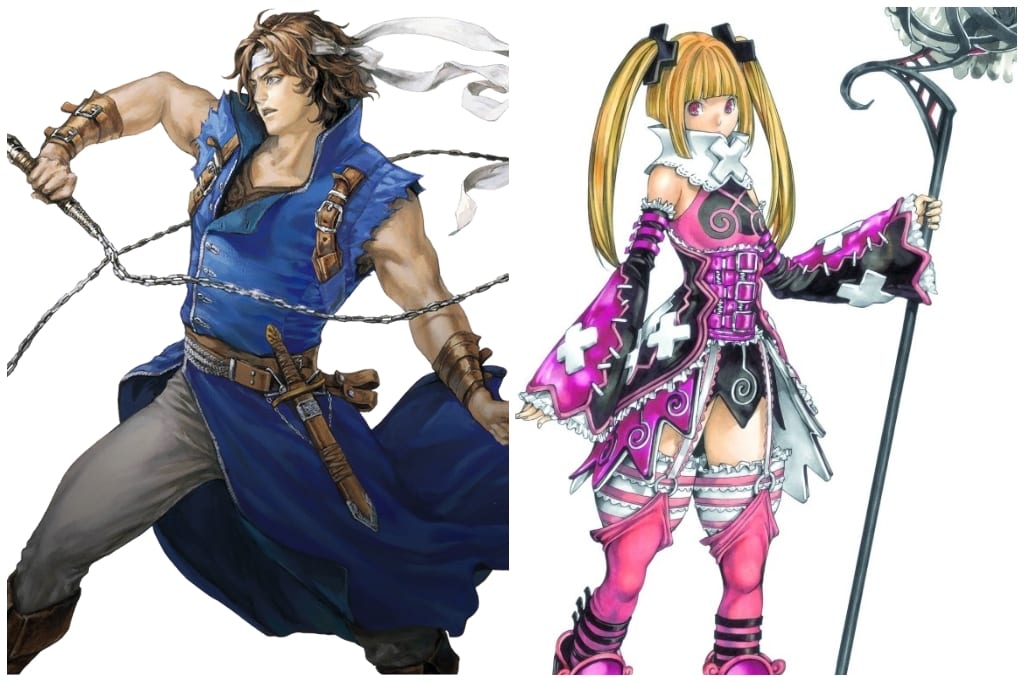 The Castlevania series introduced many characters from the video game and entangled them in a very interesting plot. Fans are very interested to know how the new spin-off will bring more characters from the game to light. By the end of the Castlevania series, we saw many important characters like even Death towards the end. Its clever use of characters was always praised. The series has never stopped surprising and, hopefully, the same can be expected from its spin-off as well.

The announcement of the upcoming series was officially announced on June 11, 2021. This announcement was made via a tweet on the Netflix Geeked Twitter account. The tweet describes the plot and names the character on the show.

The Castlevania Universe is getting even bigger.

An all new series starring Richter Belmont (the son of Sypha and Trevor) and Maria Renard, set in France during the French Revolution, is currently in the works. #GeekedWeek pic.twitter.com/tsdeDpvNGQ

Castlevania’s spin-off was ordered by Netflix. Following this, there were already rumours flying around in fan forums and discussion threads about a follow-up series. On the fifth day of Geeked week, the rumours were confirmed to be true with this exciting announcement. Given the popular fanbases of the parent series and the game, it goes without saying that many Castlevania fans are going to come back to watch the spin-off series on its release.

A release date or trailer has not been announced been updated yet. However, now that the Castlevania spin-off is officially announced, the hype has only begun. Within the next few months, Netflix might update us with new teaser images and the title of the spin-off. To stay updated, you can follow the Netflix Geeked Twitter account. Alternatively, you can check in to our website for all new updates about the series.

After the retirement of Warren Ellis from the show, the new scriptwriter of the spin-off will be Clive Bradley. It will be directed by Sam and Adam Deats. The studio animating the Castlevania spin-off will be Powerhouse Animation.

These are the only staff announced so far. We wait for further updates on all new and returning staff and the cast of the Castlevania spin-off.

Also Read: Funimation Acquires AnimeLab: How is This Important?