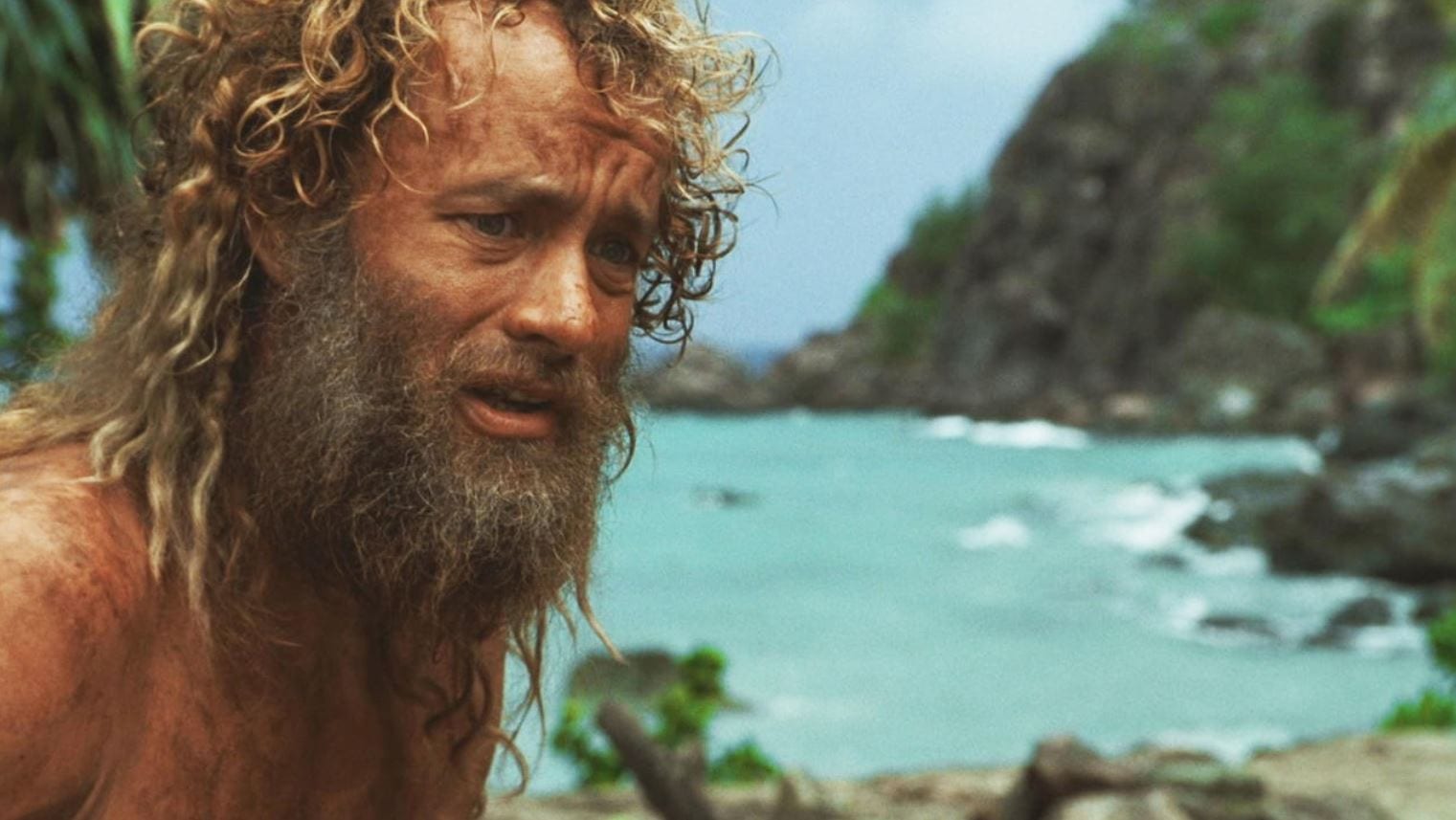 Tom Hanks in Cast Away

Cast Away is a film from the year 2000 whose ending is something people still wonder about, and thus it needs to be explained. Directed and produced by Robert Zemeckis, Cast Away is a film starring Tom Hanks as he takes on the role of a FedEx troubleshooter, Chuck Noland. But the film isn’t something that shows us the daily work of a professional but instead something completely different. This is a survival drama film in which Chuck Noland gets stuck on an island. This happens as he flies over to Malaysia to resolve a problem during which his flight crashes into the ocean. For the most part of the film, we see Chuck Noland survive on the island, coming up with various ways to survive but the film also has a deeper meaning as it brings us close to various elements that come up with isolation.

Tom Hanks’ performance in this film was so good that it got nominated for the Academy Awards. This was because the way Tom Hanks was able to portray the desperation of a man trying to survive looked too real to the viewers. This performance made people wonder about the things they might have done just to survive. Moreover, when we get Cast Away Ending Explained, you will understand how the movie doesn’t even leave us with a happy ending. But instead, the viewers experience a bittersweet aftertaste. The filming initially took place between January to March 1999, only to resume later in April 2000 to finally complete in May. The film was then released on 22nd December 2000 by 20th Century Fox in North America and DreamWorks Pictures globally. It was a huge success grossing a total of $429 million worldwide.

The Plot of Cast Away 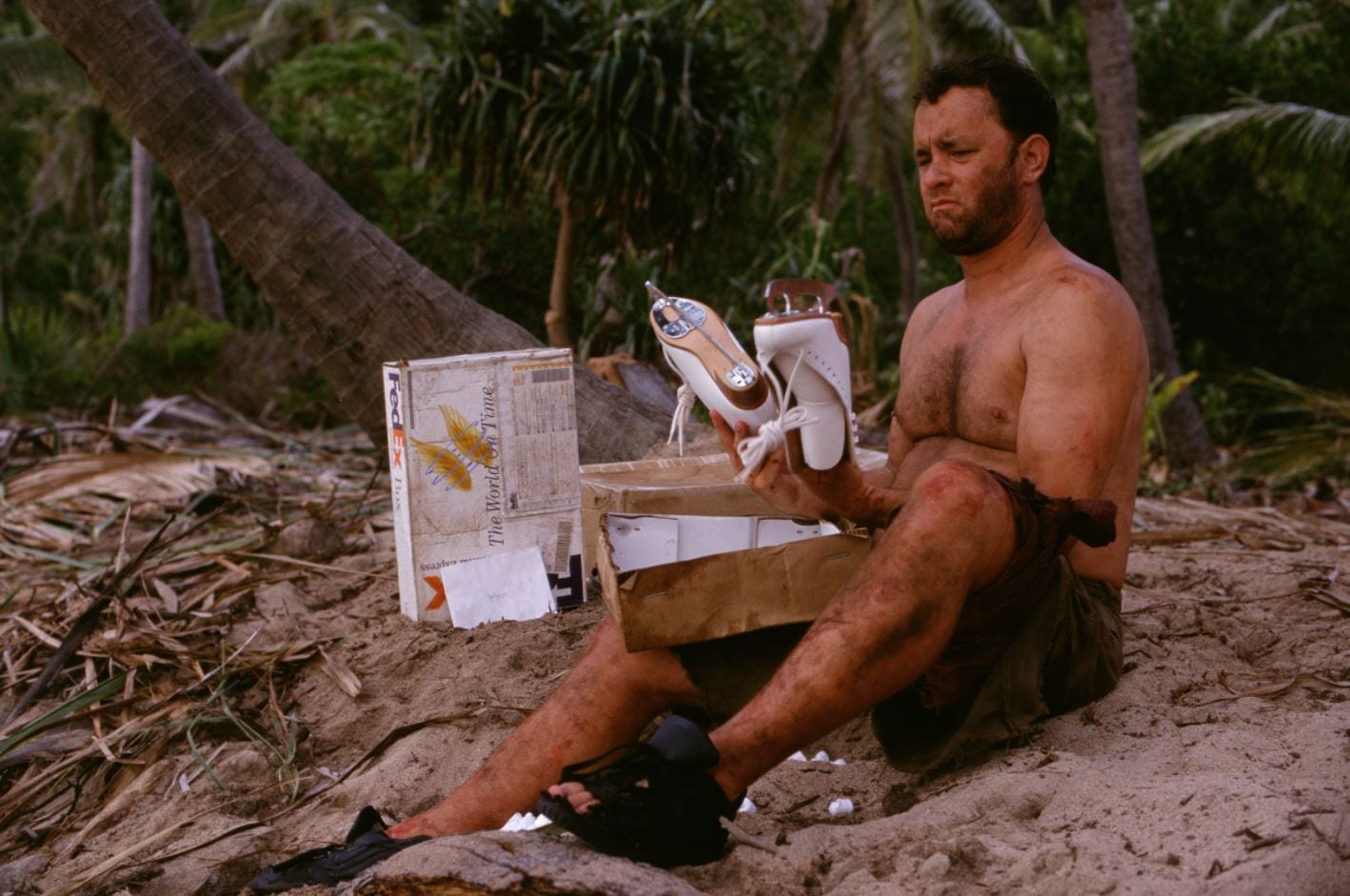 Back in 1995, Chuck Noland was a very work-obsessed systems analyst executive in FedEx. His job was to resolve problems that occurred during the regular flow of work. During this, he was in a long-term relationship with Kelly Frears. But owing to his work. He would often miss important moments in their lives. One such moment was when Chuck was called over to Malaysia to resolve a work problem during their Christmas Dinner. Nevertheless, Chuck traveled on a plane through the violent storm, only for the plane to crash into the Pacific. Chuck does manage to survive as he floats over to an island on an emergency raft. Unfortunately, the raft’s emergency locator transmitter is ripped off, making him unable to communicate with anyone. And now he was stuck on an uninhabited land on uncharted waters.

The one thing that does go his way is that some FedEx packages that were on the plane float over to him. Chuck opens them up to find various things that he could use to survive on the island. In all of these packages, there was one that happened to have angel wings on it. Chuck is unable to open it as he looks on to it as a glimmer of hope. Four years pass by as Chuck has made himself an imaginary friend to talk to and has started to use a cave as his shelter. But one day, as a portable toilet enclosure floats up to his shore, he makes it into a raft and leaves the island. On his journey across the ocean, Chuck loses his friend, Wilson. While he gets saved by a passing cargo ship.

Also Read: Tom Hanks Divorce: The Actor Opens Up About His Divorce With Samantha Lewes 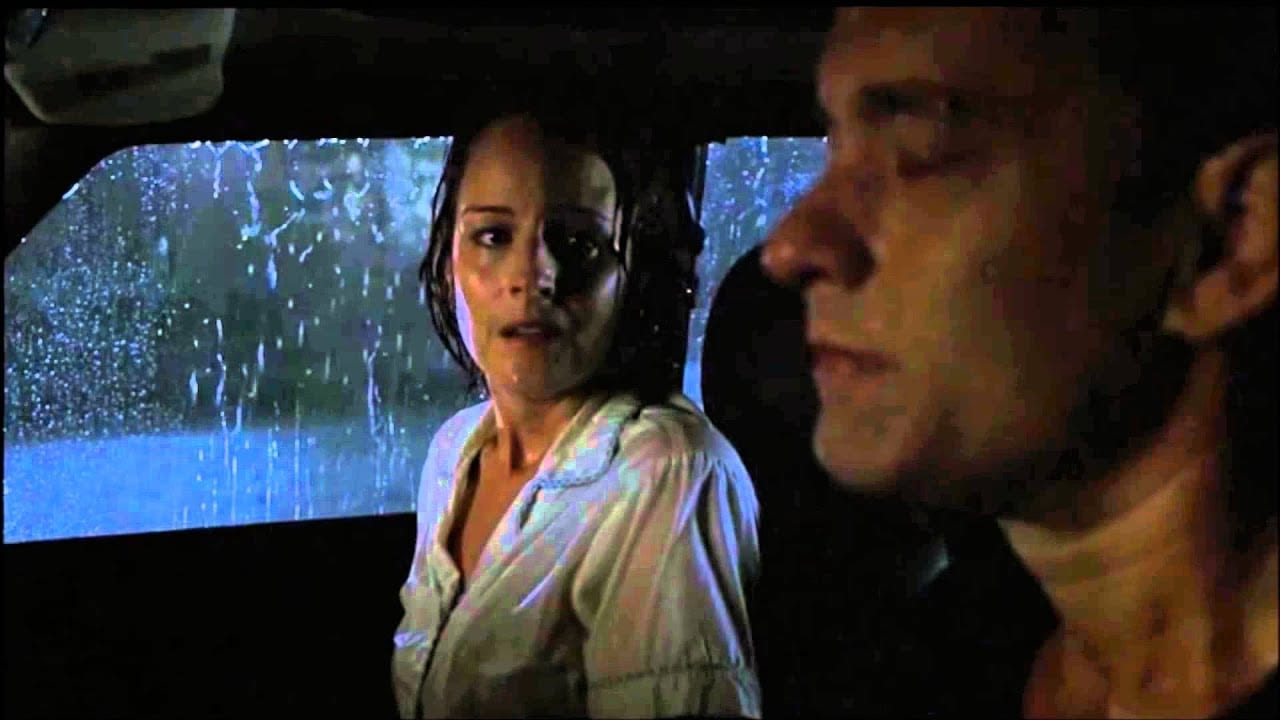 Cast Away Ending sees Chuck finally returning back to civilization after four years. One thing that kept Chuck going in order to survive on the island was his love for his girlfriend Kelly. But Chuck comes back to learn that he was presumed dead. Moreover, Kelly had now moved on as she had married a guy named Jerry Lovett and also had a kid with him. That night itself, Chuck goes to try and meet Kelly. She was shocked to see him again, nevertheless, she always believed that he was alive. But her family and friends convinced her that Chuck might have died, due to which she agreed to move on. She returns his heirloom, and the two kiss inside Chuck’s car. While It does seem like the two are about to run away, Kelly can’t leave her family, and both part ways.

Through the years on the island, one thing that gave Chuck a sense of mission was the FedEx box with the angel wings. He saw it as a sign of God as he was given a mission to deliver it. And now that he had returned back on land, it was time for him to do his duty. So the next day, he goes about his journey to Texas, where he delivers the unopened package to the address. Seeing that there was no one home, Chuck leaves. Later as he was at a crossroads, a woman comes and gives him directions for his journey. Here Chuck notices the angel wings painted at the back of the Lady’s pickup truck. He starts to feel that this was fate. While the audience is left at an ambiguity as to Chuck will try and approach her.