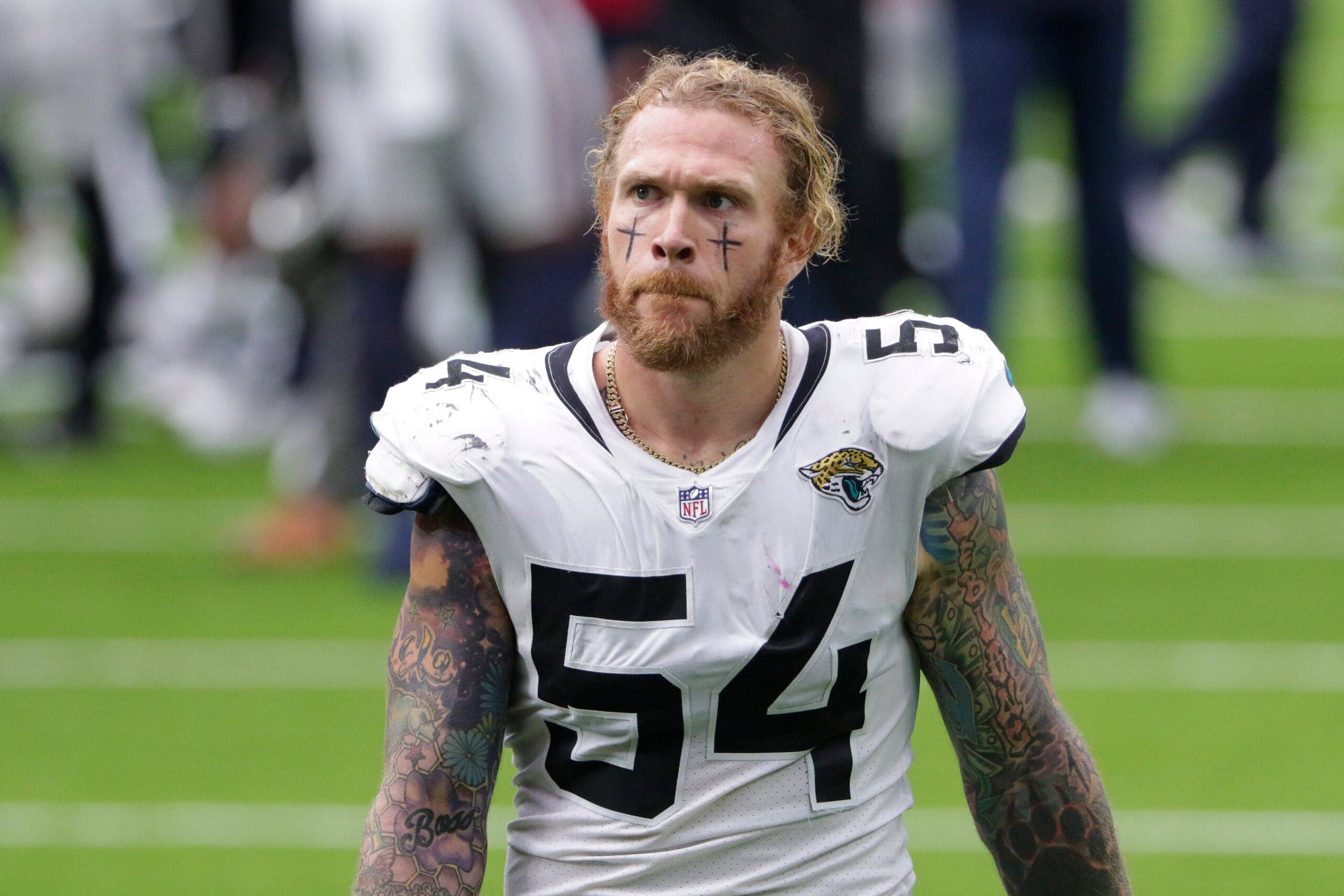 It does not matter in which industry, but being in the sports field requires many qualities apart from being in that specific sport. A player needs to have a good grip on the sport, relentlessly train day and night, and give 100% dedication. We see those qualities in the defensive end. Marsh has been training and playing football since his high school days. He has always been enthusiastic about football games. Marsh rated as a four-star prospect being the No.4 defensive tackle and No.6 prospect in California by Rivals. He is eight years veteran of the American football league. By now, you must want to know more about his accomplishments and fortune. So let us tell you more about Cassius Marsh net worth and his career journey.

Read Also: Herb Dean Net Worth: How Much Money Does the UFC Referee have?

In the NFL Draft 2014, Marsh was drafted by the Seattle Seahawks in the fourth round. On 19 May 2014, He signed a four-year contract. Cassius recorded his first sack and first forced fumble of his NFL career against Miami Dolphins in the season opener on 11 September 2016. He played college football At UCLA. He majored in and completed his degree in communication at UCLA. 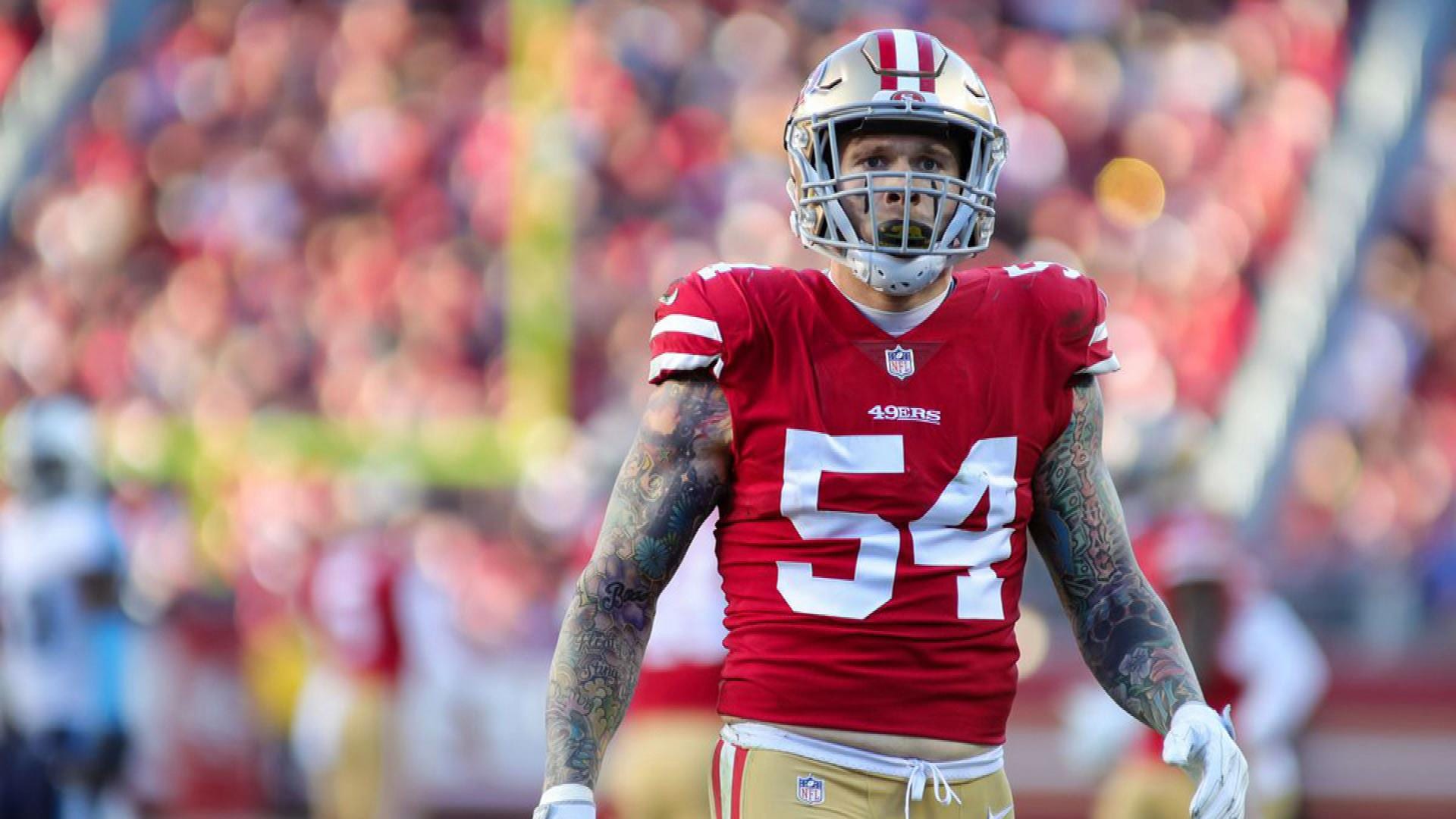 More about the Football Player

From the beginning to the present, Cassius has played for several football teams. Like mentioned, He began his career with Seattle Seahawk, moving to New England Patriots. The other teams he has played are the San Francisco 49ers, Arizona Cardinals, Jacksonville Jaguars, Indianapolis Colts. At present, Marsh is playing for Pittsburgh Steelers. As of 2020 NFL, he has recorded 175 total tackles, 14.0 sacks, 5 forced fumbles, and 2 fumble recoveries.

Cassius Marsh’s dating life has been the center of attention as the defensive back keeps it private. The rumors were traveling that he is married and has a son. We have able to find out the truth behind such rumors. To some extent, these rumors are true. Source reported that Marsh is in an open relationship with Devyn Adair, a model, and singer. The pair has a son together named Cassius Jason Lee Marsh. However, there is no proof that the couple has been married.

Also Read: Travis Kelce Net Worth: How Much Does The Football Player Earn?

Cassius Marsh net worth is estimated to be $1 million- $5 million. There is no accurate information on his income figure. His net worth is still under review. However, it is expected to be from $1 million to $5 million. The outside linebacker has been actively playing for more than eight years as a professional. Hence, the primary income source is football. In 2014, he signed a four-year contract with the Seattle Hawk worth $2.69 million. Over five seasons in the league, he has earned $6.16 million approximately.

Besides playing football, Cassius Marsh is a big fan of card games. He especially loves the card game Magic: The Gathering. Marsh has been a passionate player of the card game and even owns decks whose total value is more than $20,000. Marsh is co-founder and owns the local game store called Cash Cards Unlimited, where he sells trading card games and hobby products. He is running the store with his business partner Nick Nugwynne. Cassius March is training and working hard towards his bright and more successful football future. We hopefully will be able to witness his glorious success.

Read Also: Björn Kuipers Net Worth: How Rich is the FIFA Referee?