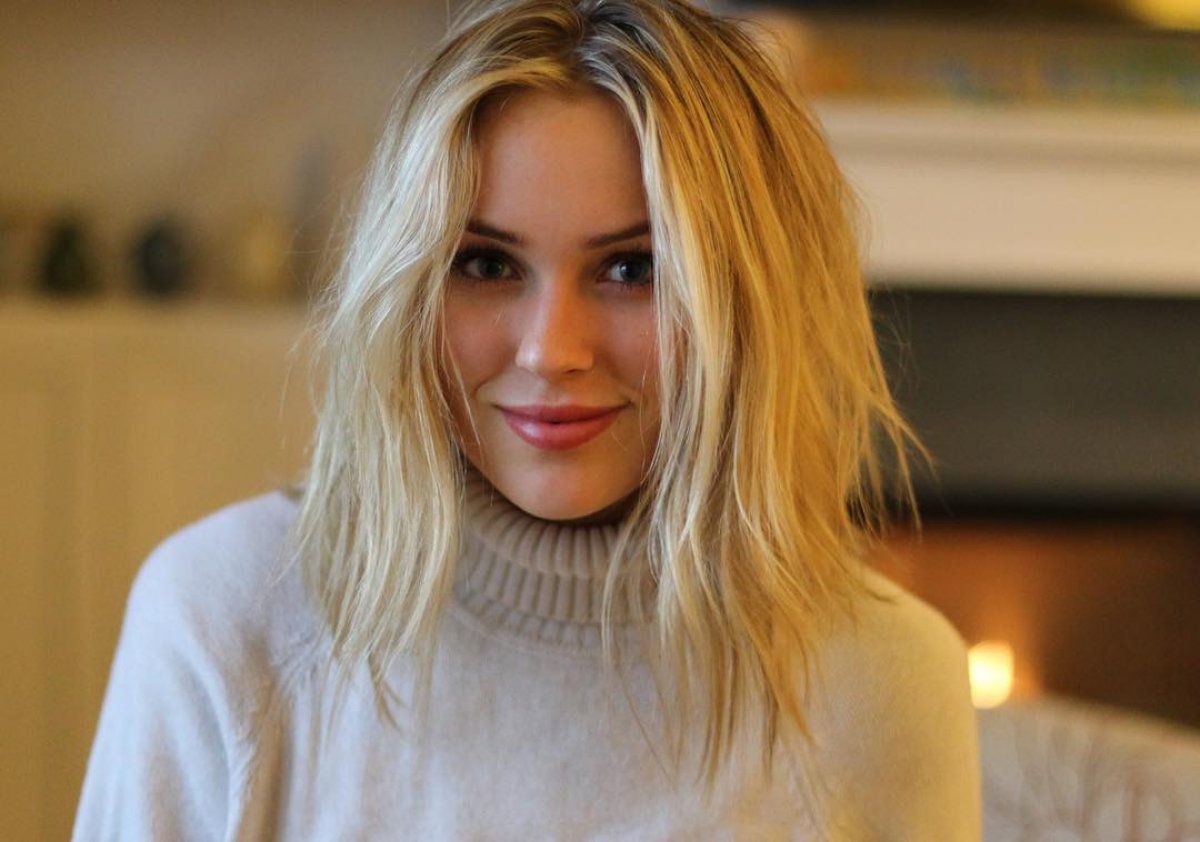 Cassie Randolph rose to popularity and dated Colton Underwood for a year. She made quite a buzz back then when her Net Worth was unexpectedly high with amassed Instagram followers. Anyway, here we are taking a look at Cassie Randolph’s Net Worth In 2021 today, her early life, then life past The Bachelor, and what she is doing today. So let’s begin.

Cassie Randolph’s Net Worth In 2021

Cassie Randolph’s Net Worth In 2021 is $1 million dollars as we know. All her earnings are part of her work as a speech-language pathologist. Furthermore, she has appeared in The Bachelor and the web series “Young Once” twice. Once in 2016 and next in 2019. All compensating to her earnings. As of now, in 2021, she has almost more than 1.4 million followers on Instagram.

Cassie Randolph hails from Orange County, California. She was born on 27th April 1995  to father Matt Randolph and mother Amy McCleary. She is the eldest of three siblings, Michelle and Landon. As a kid, she grew up in Huntington Beach and Walnut Creek, California. She studied and graduated from Berean Christian High School. 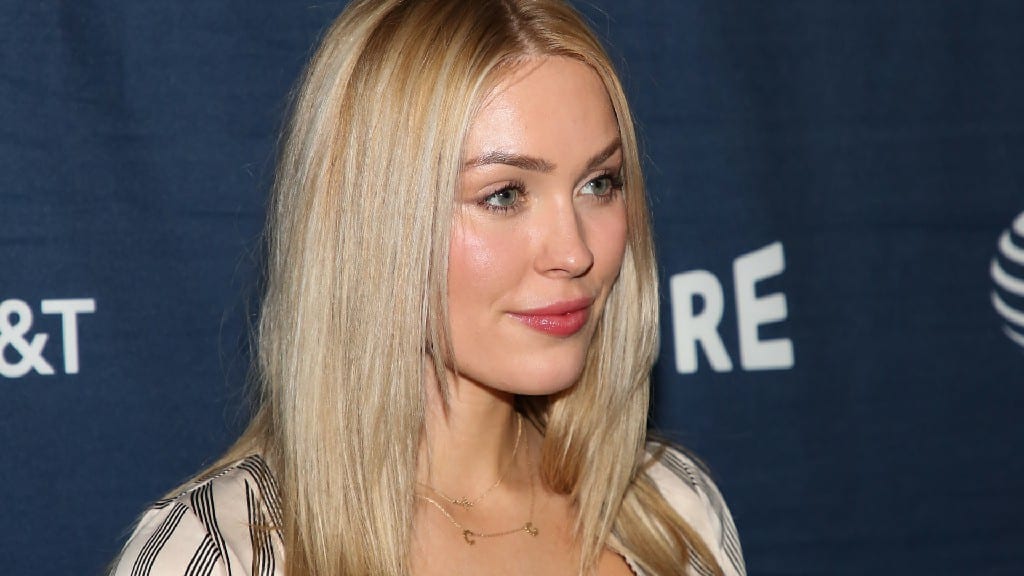 Cassie Randolph at a Vulture Event

Randolph also has a degree in communication sciences and disorder from Biola University, which she received in 2016. Currently, she is pursuing a master’s degree in speech pathology from the University of Wisconsin–Eau Claire. She will receive her master’s degree this year as of 2021.

Before embarking on the TV career, Cassie Randolph served as a substitute ESL teacher. She taught at the Huntington Beach Union High School District. Following the stint as a teacher, Cassie Randolph started appearing on TV, starting with the web series Young Once. The series saw teenagers being part of one of the most religious high schools in the USA. It saw them struggling and fitting in with the rules and regulations of the conservative school. 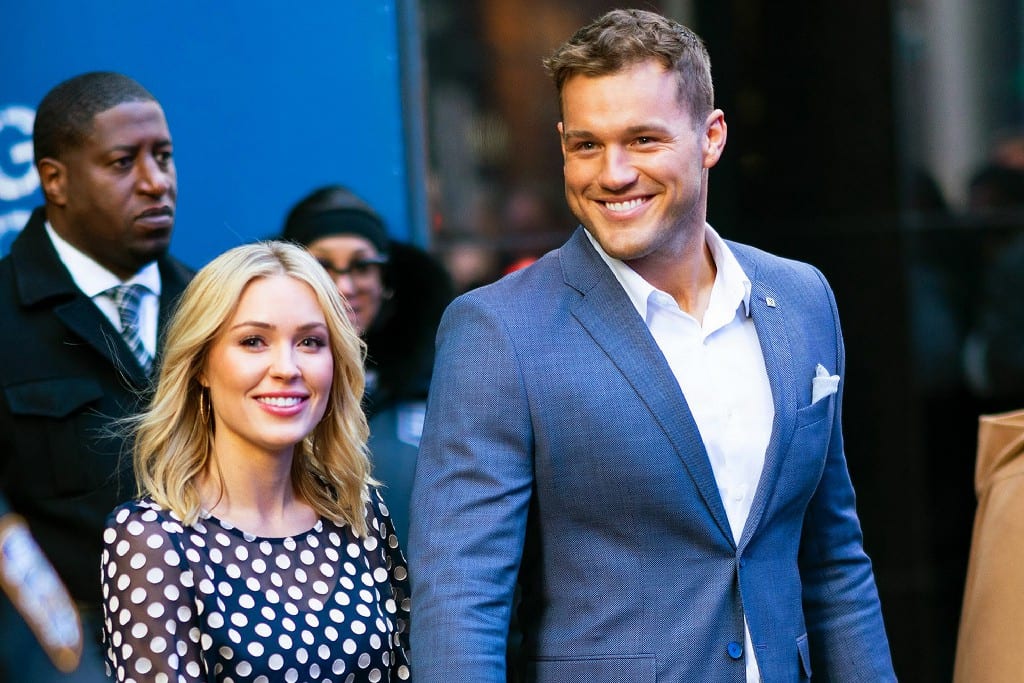 Following the appearance of Young Once, Cassie Randolph was seen in several shows such as The View, Good Morning America, and Entertainment Tonight. Often making guest appearances until finally being cast in The Bachelor Season 23. The show, as mentioned, starred former professional football player Colton Underwood as the Bachelor. Even though, Randolph went to win the show growing in popularity. The win did come with some controversies as well.

Amidst the episode aired on March 4, 2019, Randolph quit the competition. Upon questioning the reason, Randolph revealed she wasn’t ready to be engaged, thus leaving the show for a while. Randolph’s exit took a heavy toll on Underwood. He committed “Fence Jump” after Randolph left. The attempt got heavy coverage and attention from the media. 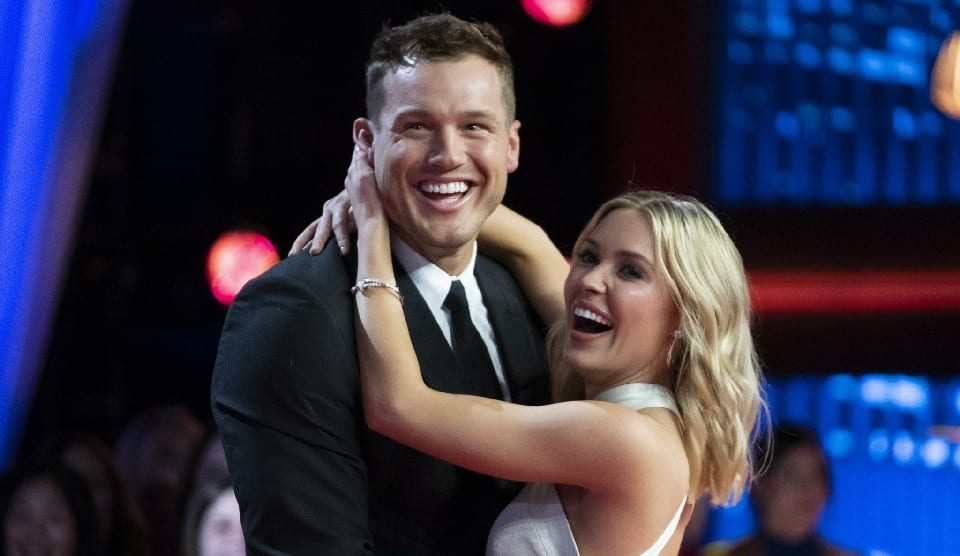 Colton Underwood went on to convince Cassie Randolph to return. He promised her that he won’t propose to her and has broken up with the other finalists. This saw Cassie Randolph returning to the show in the later episodes. The finale saw Randolph emerging victorious and the couple confirming their relationship.

Life After The Bachelor

Following her victory in The Bachelor, Cassie Randolph became an internet sensation and a favorite Her Instagram following saw immense growth from then on with over a million numbers. Randolph’s relationship with Bachelor star Colton Underwood ended in May of 2020 after almost being together for 1 and half years.

Following the relationship, Cassie claimed that Underwood stalked her at her Los Angeles and her parents in Huntington Beach. This led her to file a restraining order against him. She also claimed to get harassing text messages from Underwood and complained of him installing a tracking device under her car. Since then, both have kept away from each other. Recently in April, Underwood went on Good Morning American to come out as gay and apologized to Cassie for all the things he did.