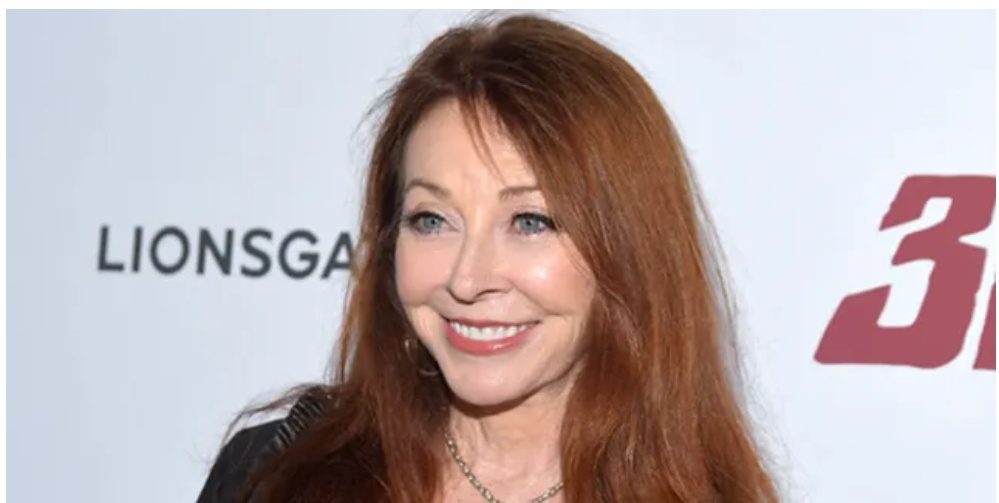 Who is Cassandra Peterson’s Girlfriend? Cassandra Peterson is an American actress. The 70-year-old actress is popularly known as Elvira after her show, Elvira’s Movie Macabre. She had a horror hostess role. This was so impactful that she is more popular with the name Elvira rather than her real name. Many other shows and movies also came up with the same character. Cassandra has never played with dolls. Rather, she liked horror-themed toys and horror movies.

As a 17-year-old, she went on a live show. Where she was noticed by the production staff. This is how her career started. She also played a small role in Diamond-like Forever, a James Bond movie. Cassandra later moved to Italy to become a singer. She became a part of Italian rock bands namely The Snails and Latins 80. Later, she returned to Los Angeles and started auditioning. Cassandra was also popular on the Radio station KROQ-FM.

In 1981 after six years since the host of Fright Night, Larry Vincent had died. As the makers wanted to bring the show back, this time they wanted to have a female host. They had approached Maila Nurmi who worked on the project for a brief time. However, when she left the producers auditioned for the host. Cassandra had auditioned and was selected. They came up with a sexy vampire look. Resultantly she appeared on the magazine Femme Fatales’ cover. In 1988, with the release of Elvira: Mistress of the Dark, her popularity reached greater heights. 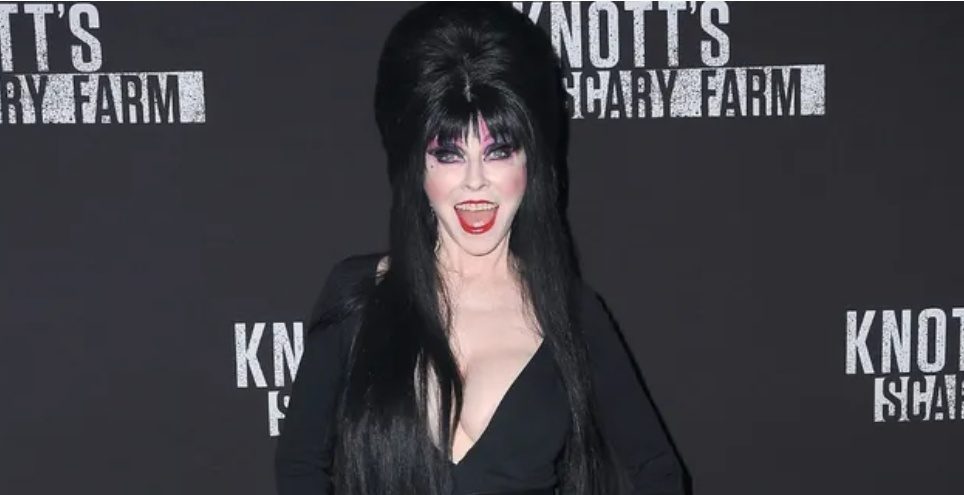 Cassandra Peterson as Elvira, the role she is very popular for.

A sequel of the movie came out in 2001, named Elvira’s Haunted Hills. It was produced by her husband Mark Pierson. Later, Elvira had also appeared in comic books. In addition, three novels have been published on Elvira. She also appeared in All about Evil and Allan Quatermain and the lost city of gold.

Recently, an announcement of official Elvira-related Merchandise was made in association with Dynamite Entertainments.

Also read: Who Is Nicole Kidman Dating In 2021?

The actress was married in 1981 to a musician, Mark Pierson. Soon, she started working as his personal manager. The couple has a daughter, Sadie. However, they divorced in the year 2003. Mark Pierson is known for his work in Heavy Metal Heaven and Elvira Mistress of the Dark. He is a singer and producer. Everybody believed they are going to stay together forever because they seemed so in love. however, why they parted ways is not revealed even now. Their daughter also has a keen interest in music, just like her parents. 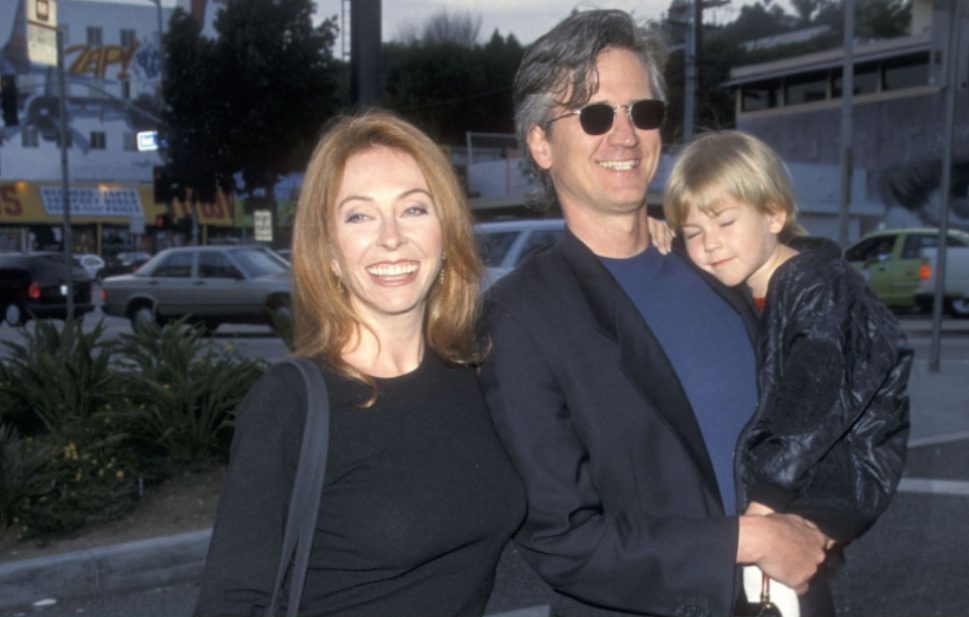 Cassandra is Dating a Woman for 19 years

Who is Cassandra Peterson’s girlfriend? Cult horror icon has recently shocked everybody with a revelation. Her memoir has come out recently. The actress has made a revelation that she is a lesbian. However, she had never been into women while she was married. Teressa ‘T’ Wierson and Cassandra have been dating for 19 years now. 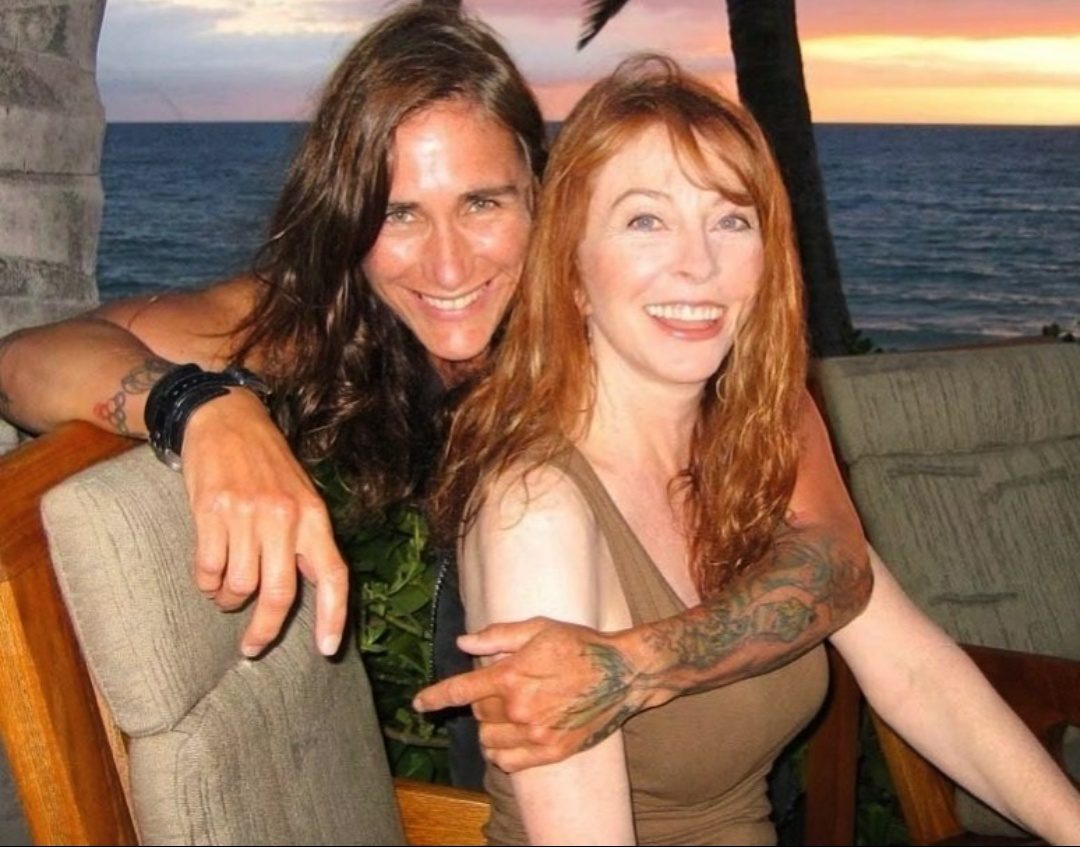 Elvira hid it for so long because she wasn’t sure how her fans would take it. Will they accept this? Will she lose the fan following she enjoys?  In addition, she also mentioned that both of them are relieved. Another major concern for her was that this revelation might adversely impact her since her character was a sex icon. She also says that this being difficult for people to accept might be because of her role. The role is super sexy and that’s what makes her appealing to men. She said, many of her friends knew but not the public.

Cassandra and Wierson first met at a gym. And Cassandra was instantly attracted. Wierson later became her personal trainer at the gym. They got really close after Cassandra’s divorce. However, Cassandra was never attracted to a woman before Terresa Wierson. Although the relationship has been made official we still don’t know if the couple is married. She also made several other revelations in her memoir. She claims that NBA player Wilt Chamberlain had forced himself on her. Even when she was a Vegas Showgirl, Andy Williams had forcibly kissed her.