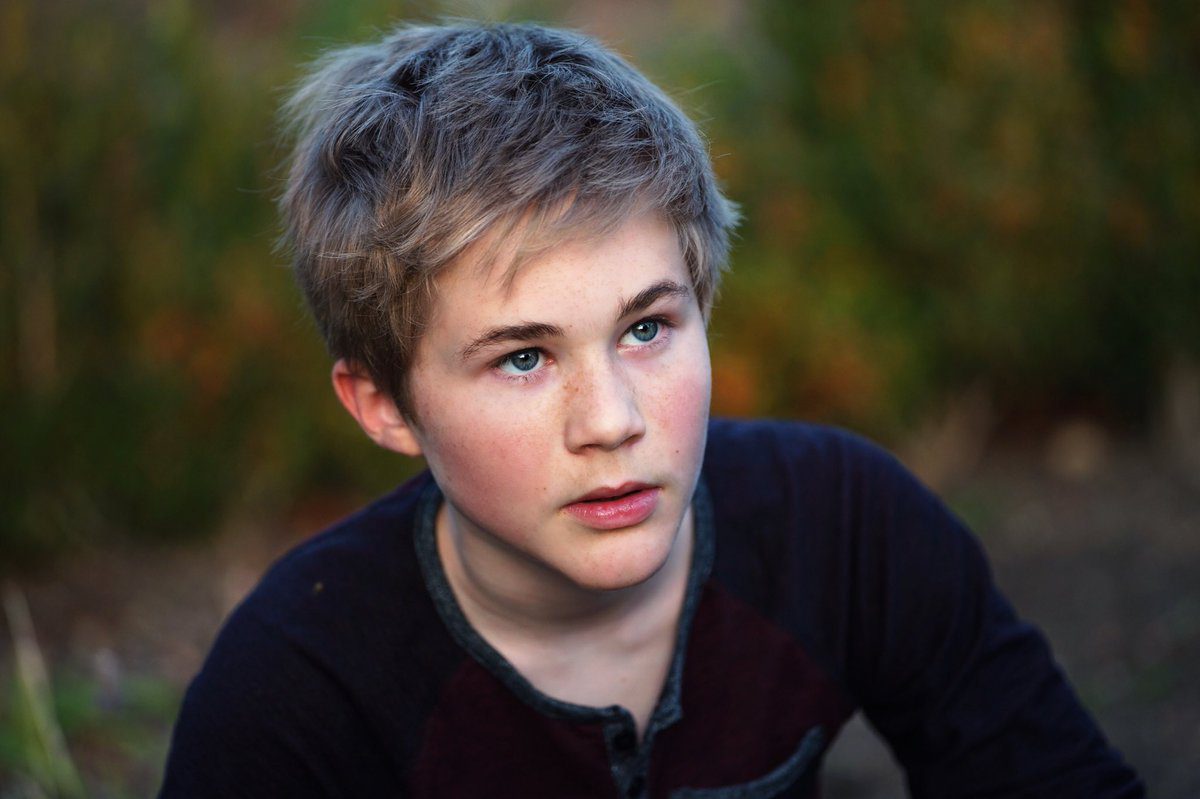 Casey Simpson or Casey West Simpson is an actor, voice artist, and a popular personality on social media by profession. Some of his notable work and portrayal is his role in television series titled Nicky, Ricky, Dicky & Dawn, where he was playing the character, Ricky Harper. Although the actor is still at a young age, he has attained a good amount of following. Casey Simpson was in the Nicky, Ricky, Dicky & Dawn, which was a comedy television show which was a developing project of Michael Feldman and the creation of Matt Fleckenstein. The show was airing on 13 September 2014. The stars of the show were Casey Simpson, Aiden Gallagher, Allison Munn, Brian Stepanek, Mace Coronel, Gabrielle Elyse, Lizzy Greene, and Kyla-Drew Simmons.

He has worked as a voice artist, and one of his notable works as a voice artist is in the animated series titled Despicable Me 2. Simpson has garnered huge popularity in various social media handles and platforms. This article will dive into the actors dating life and their relationships and other details. There will be an inclusion of biography, dating, and net worth also. The main series premise is focused on four characters named Nicky, Ricky, Dicky, and Dawn Harper, who, at the initial part of the show, were almost nine years old. These quadruplets have nothing in common, and they fight in every small situation but must work along with each other in order to get through the day’s problems.

Who is Casey Simpson?

Casey Simpson was born in Los Angeles, California, on Tuesday, 6 April 2004. He is 17 years old as of currently and will be celebrating his 18th birthday next year. Casey was best known for his portrayal of Rick Harper in the famous Nickelodeon show Nicky, Ricky, Dicky & Dawn, which aired from 2014 to 2018.  The actor also appeared in the movie named Escape from Mr. Lemoncello’s Library. The actor’s notable appreciation is his nominations for the Kids Choice award in 2016 and 2017. 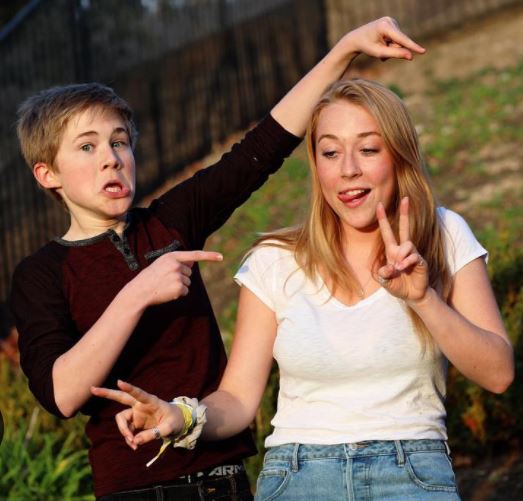 Simpson began his career pretty early, beginning at the age of only three. He was cast on the comedy skit on Frank TV titled Santa. The actor has several other talents too, such as playing piano and singing. Some of his videos of skating have also surfaced on his Instagram. The actor also has an older sister who appears in his videos on YouTube several times. He has an older sister named Sabrina Simpson, who has appeared in his YouTube videos.  Casey’s father is a businessman, and his mother is a housewife.

Who is Casey Simpson dating?

Casey Simpson is single and does not have a girlfriend. Casey has never revealed his relationship in public and remains quiet about his personal life. He likes to remain off the public eye, and it is plausible might not be dating anyone publicly but might be seeing someone in private. Although, there are no available details that conclude that this actor is dating someone. 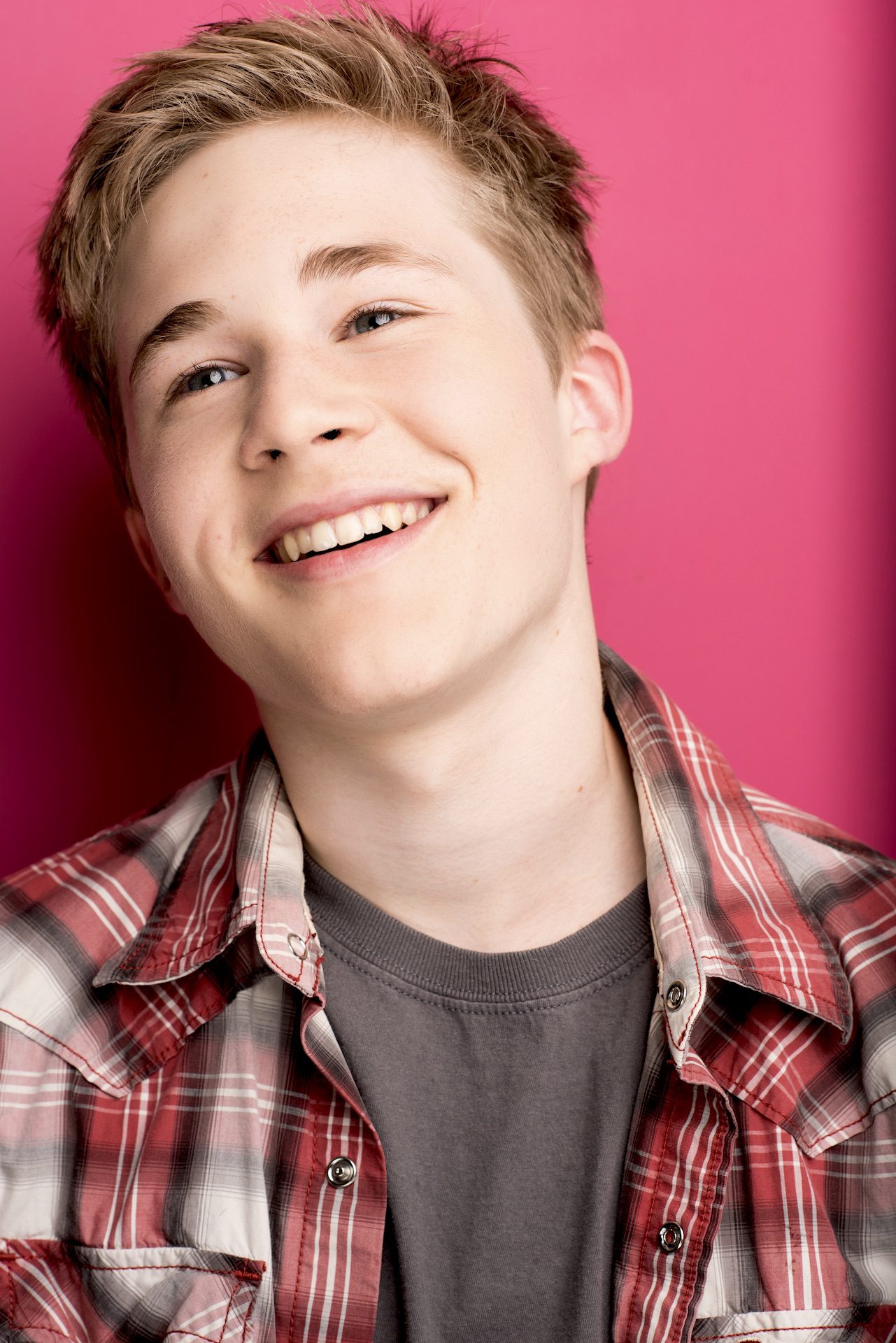 The actor has been seen uploading pictures with several girls on his Instagram handle but never has claimed or stated anyone as his girlfriend. So as of now, it is very unclear that the actor is dating someone. Although the actor keeps a busy lifestyle as for his YouTube channel, acting, singing, and voice acting. There might not be a 100% surety of when the report surfaces, as the actor, is known for keeping his private life.

Casey Simpson comes in one of the most successful child stars or actors in recent years. He has delivered several hits and has earned a good amount of money by his different portrayal of characters in films and shows. According to a recent report it suggested that Casey has a net worth of almost $350,000. The actor also generates revenue or income via his handle on social media. The personality has gathered almost 2 million followers. His YouTube channel has garnered 460 thousand subscribers. 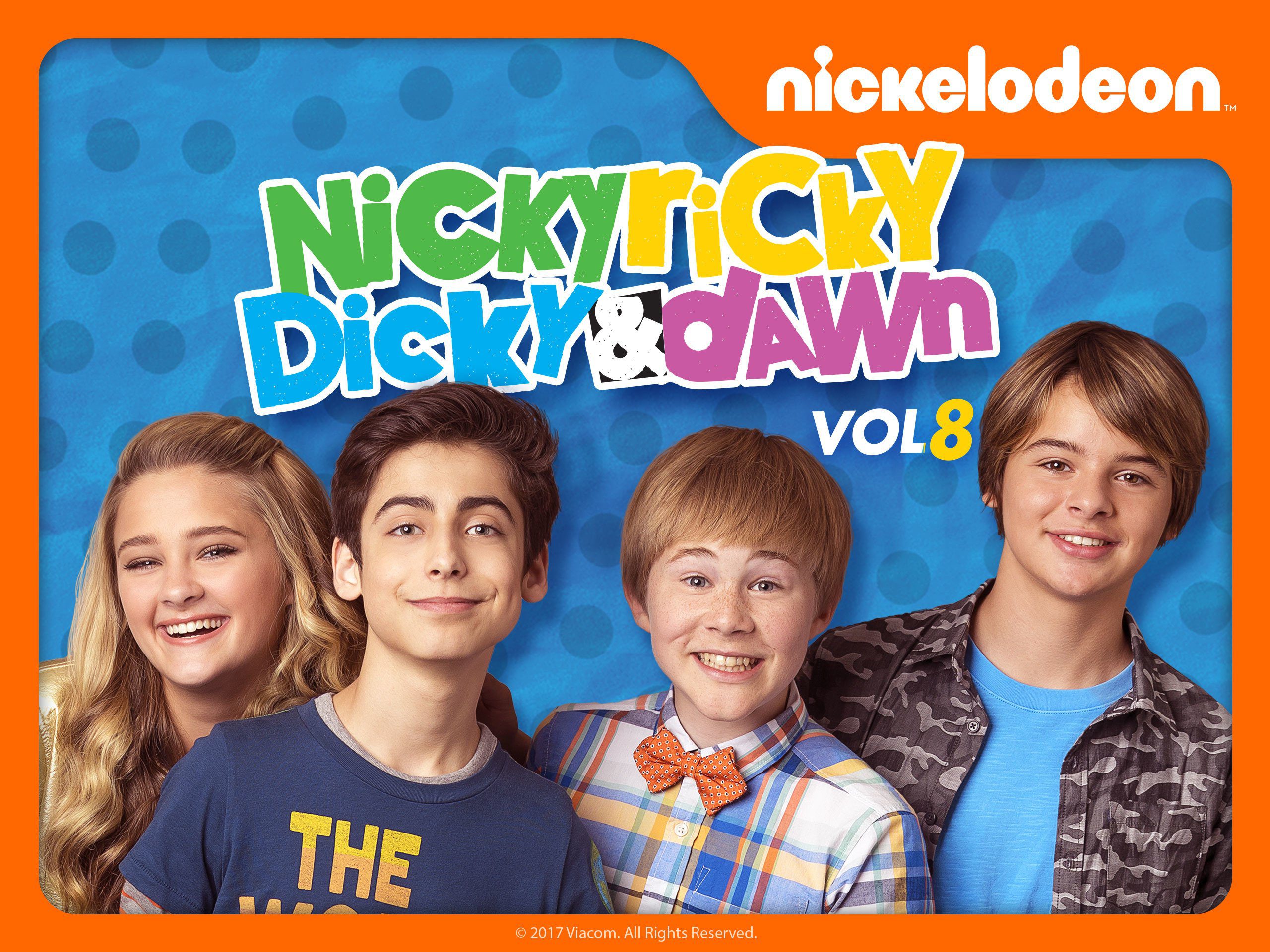 The primary income of his net worth is via the money garnered through the commercials, acting gigs. His rise to fame acting gig was the portrayal of Rick Harper in the Nickelodeon hit TV series Nicky, Ricky, Dicky & Dawn.  Apart from this, the actor has appeared in The Thundermans, The Goldbergs, and Timecrafters: The Treasure of Pirate’s Cove. Casey has earned over $70,000 per annum by his roles in the films and shows. The star is still at a very early age and has a ton of work and a successful career ahead of him. Casey is also a huge TikTok star and has garnered a huge following on the platform. He has 9 million followers as of currently, and the engagement is also quite good. He posts videos doing several things.

Also Read: Who Is Symonne Harrison Dating? The Youtube Star Reveals In A New Video