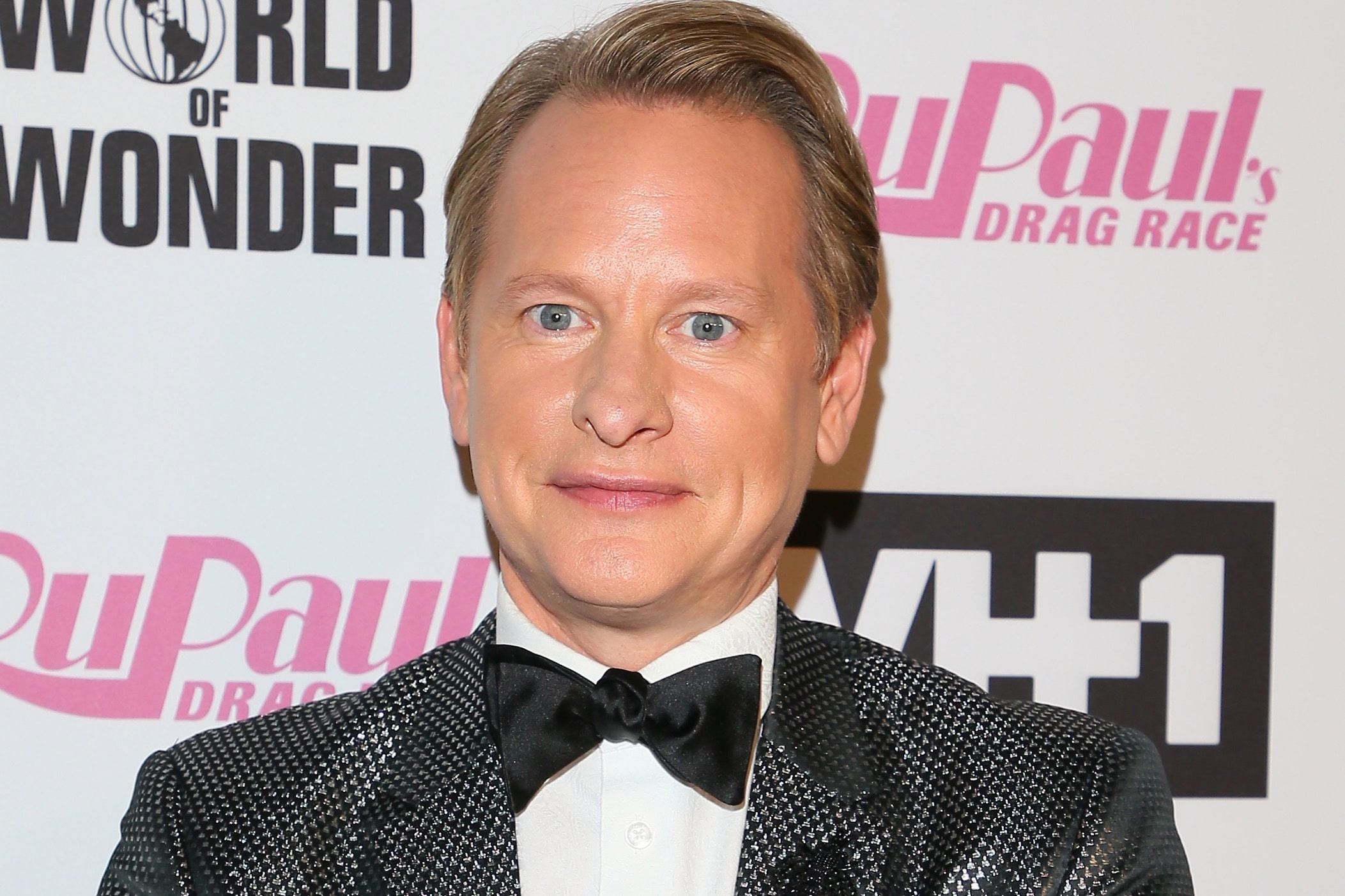 Carson Kressley: Well, who doesn’t like to watch the reality TV shows where the participants are trying to find their match. We all have been following The Celebrity Dating Game Season 1 since the point it started airing on our television and thus, eyes have also been focused on Carson Kressley. Well, if you are someone who has not watched The Celebrity Dating Game Season 1 Episode 2 yet, then I suggest you do so first because this text is going to contain spoilers about it.

So, in the previous episode, it looked like Carson has finally got his match. ABC Channel is well aware of the fact that people love watching Bachelorette but them having The Celebrity Dating Game right after it, serves the audience in the form of a dessert after a whole meal. The show premiered back on the 14th of June 2021 and I bet you guys, it was amazing.

As of right now, Carson Kressley can be considered as the bachelor who is being very lucky on the show. All of us are quite eager to know about who he has decided to be his partner. Carson is surely an iconic member of the LGBT community and is popular among fans for a variety of talents. He happens to be an actor by profession but is also a fashion designer and a fashionista among all of his many talents. We have first seen him in the original run of the series Queer Eye which came out back in 2003. Obviously, we are his fans and well-wishers and thus, want the best for him. This is why everyone is pretty anticipated to know about who has he opted for in The Celebrity Dating Show.

This is a perfect opportunity for the creators to build more hype about the participant and Chuck Stanley is doing just that. He is still in touch with the person whom he has decided to choose and this information has been revealed to the media by Chuck. We are yet not shown who Carson has decided to be with because that is when episode 2 of The Celebrity Dating Game Season 1 came to an end and left us all at a cliffhanger.

All this while, we can say that Carson truly happens to be the person with whom the entire show comes alive. At the same point in time, ABC is doing a great job with this series. It is a normal thing for all of us to come across shows that portray straight couples but coming around with this change in sexuality, the whole genre gets so refreshing to watch. Also, we can not help but say that witnessing Carson in the romantic lead surely makes a whole mood.

Who Did Carson Choose on The Celebrity Dating Game?

Now, the choice laid down before Carson was between Jansen Shamp as well as Steven Martinez and Chuck Stanley. Now, we all know the comfortable vibes which were getting by Chuck and Carson together. Chuck, for sure, is one of those people who are witty as we as charming and we bet that he has won Carson over with his entire personality. While Carson was in one of his interviews, he revealed that he was sure about going to The Celebrity Dating Game because he needs to find a man. He also mentioned how no opportunity to appear on the television is missed by him and thus, it was totally something that he was looking forward to being a part of and it was served right before him on a silver platter.

Carson says that these two factors were the ones that made him be a part of this series. All in all, we are not disappointed with Carson’s choice either because he brings the whole light to the drama and makes us want to watch more. Given the fact that we have Hannah Brown as well as Nicole Byer in the form of traditional dating game contests already, Carson is much needed to add that spice in the series and take it to a new level. All this while, we are not aware of the future of the couples once they have decided to date, thus the assurance from Carson that he will surely try to work things out with his date, makes us even happier.

Also read: Scott Carson’s Net Worth: How Much Does He Earn At Manchester City?