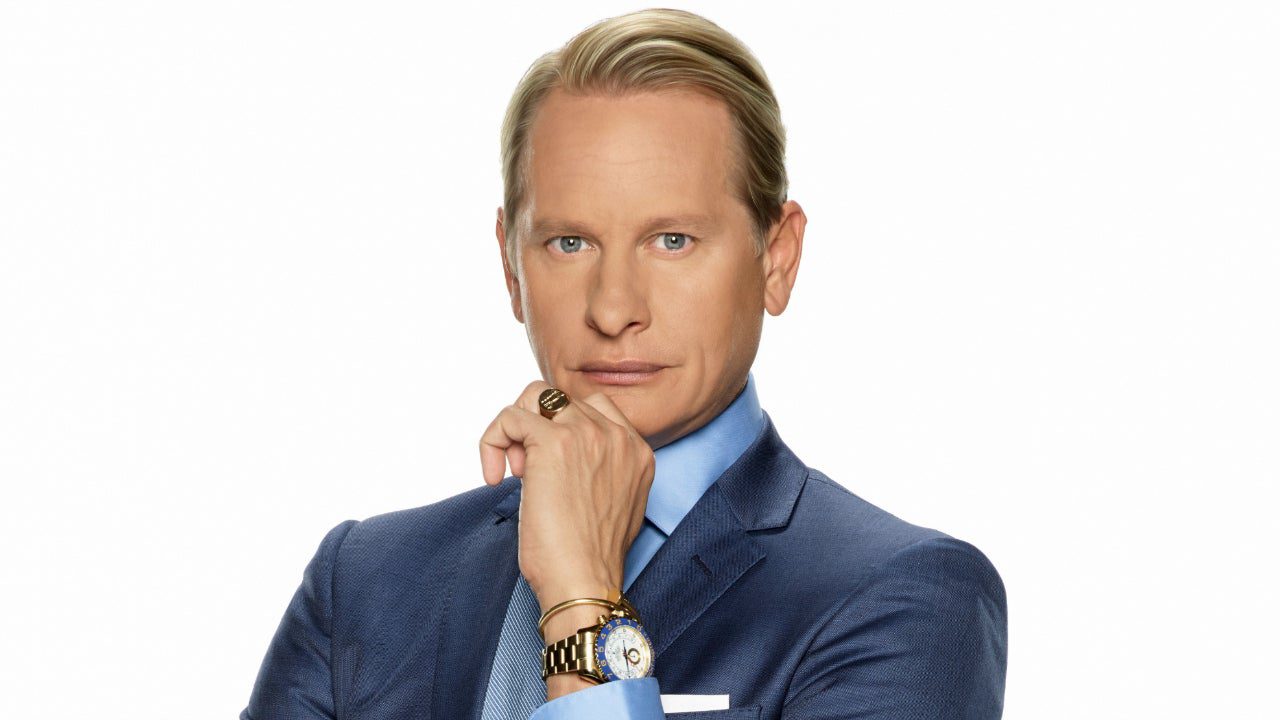 If you love crispy gossips about the entertainment industry, then this article is just for you! Carson Kressley, a name that is not new for any one of us, would be the center of attraction in today’s article. If you consider yourself as one of the huge fans of this personality whose fashion sense never fails to amaze us with its supreme quality, then the below sections of this article await you!

As the below segments would unveil, you would be getting to know several unknown and interesting facts related to both his professional as well as personal life. Primarily we would be keeping our focus on the love life of Carson Kressley. Like, who is the partner of Carson Kressley? His past relationships and many more. But before we get on to the main topic of today’s discussion, let us know a little more about him!

So, his full name is Carson Lee Kressley. Coming to his profession, he is a famous American television personality, actor, and designer. Well, his family raised ponies, and so from a very young age, he used to try his hands in equestrian events. Moreover, it would be worth mentioning over here that in 1999 Carson Kressley was a member of the U.S. World Cup Saddle Seat equitation team, and in 2009 had won a world championship. And now, let us move on to the main topic of today’s discussion that who is the partner of Carson Kressley? 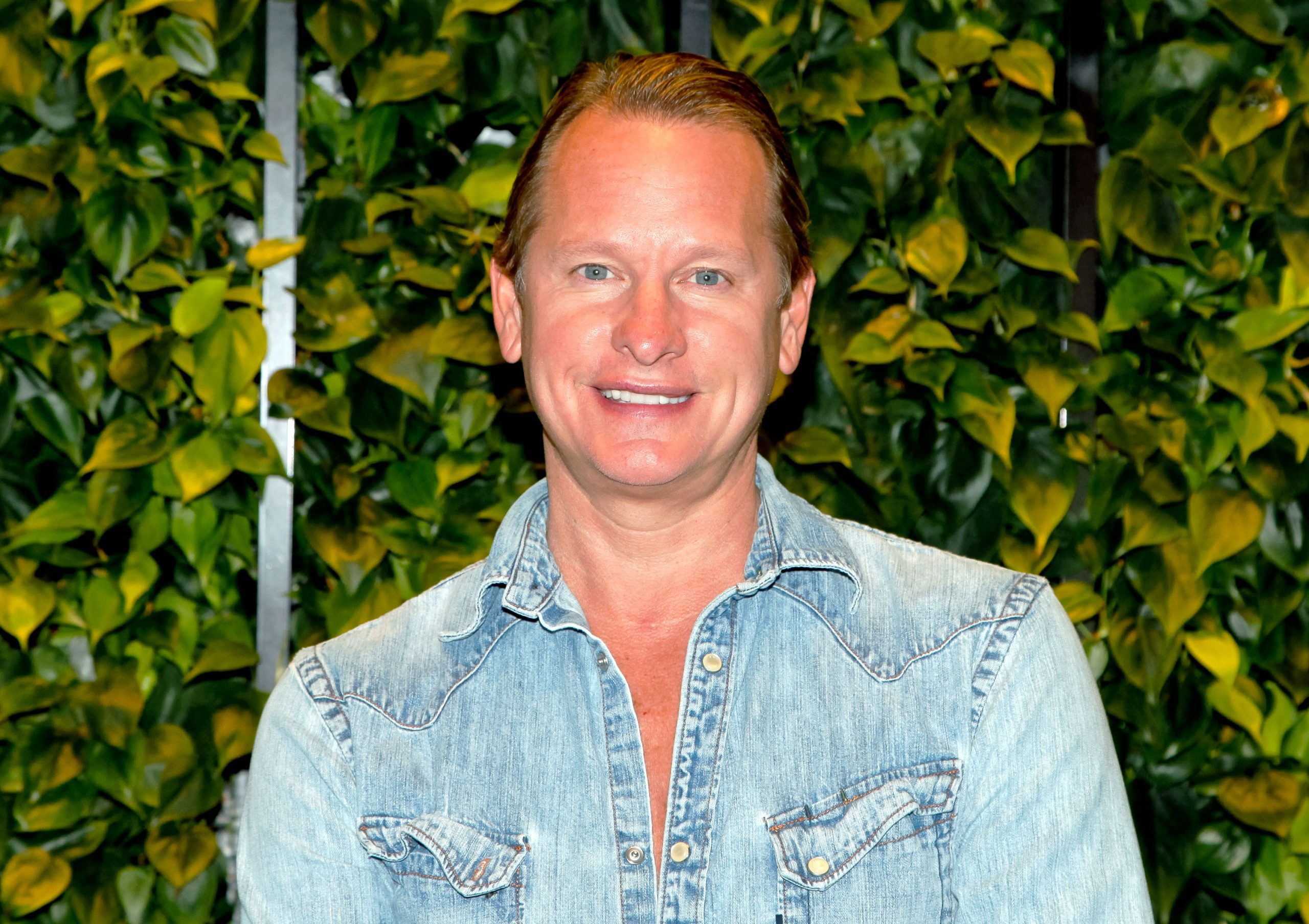 Who is the partner of Carson Kressley?

Also Read: Awkwafina Boyfriend: Who is She Dating in 2021? All about her professional and Love life!

All about the partner of Carson Kressley! Does he have any?

It’s very often that the people who live the lifestyle of a celebrity like to flaunt their love life in front of the cameras. But what about Carson Kressley? Is he married? Does he have any partners? Well, it is for sure that once he was dating someone, but as of now, he is single. Yes, Carson Kressley is single! And currently, he is busy in the professional world, working on several upcoming projects. But who was his previous partner?

During one of his interviews, Carson Kressley opened his mouth about the things related to his personal life. During which he confessed that earlier he was in a relationship with a former American professional football player named Esera Tavai Tuaolo or simply he is known by his nickname ‘Mr. Aloha!’ He said that dating him was “pretty sexy.” Further, he mentioned that the relationship seemed interesting, but it didn’t work. Moreover, they had only once or twice gone on a date. But he had never brought to light the reason for which they both had parted ways. But as of now, it can be seen that the two are still good friends. And so, we can say that whatever the reason might be, but it is for sure that it wasn’t big enough to break their respect for one another.

If you want to know more about the ex-partner of Carson Kressley, then the following lines are for you. After taking his retirement in 2002, while coming out on HBO’s Real Sports, Esera Tuaolo publicly revealed about his sexual orientation that he is gay. For ten years, he was a defensive tackle in the National Football League (NFL). 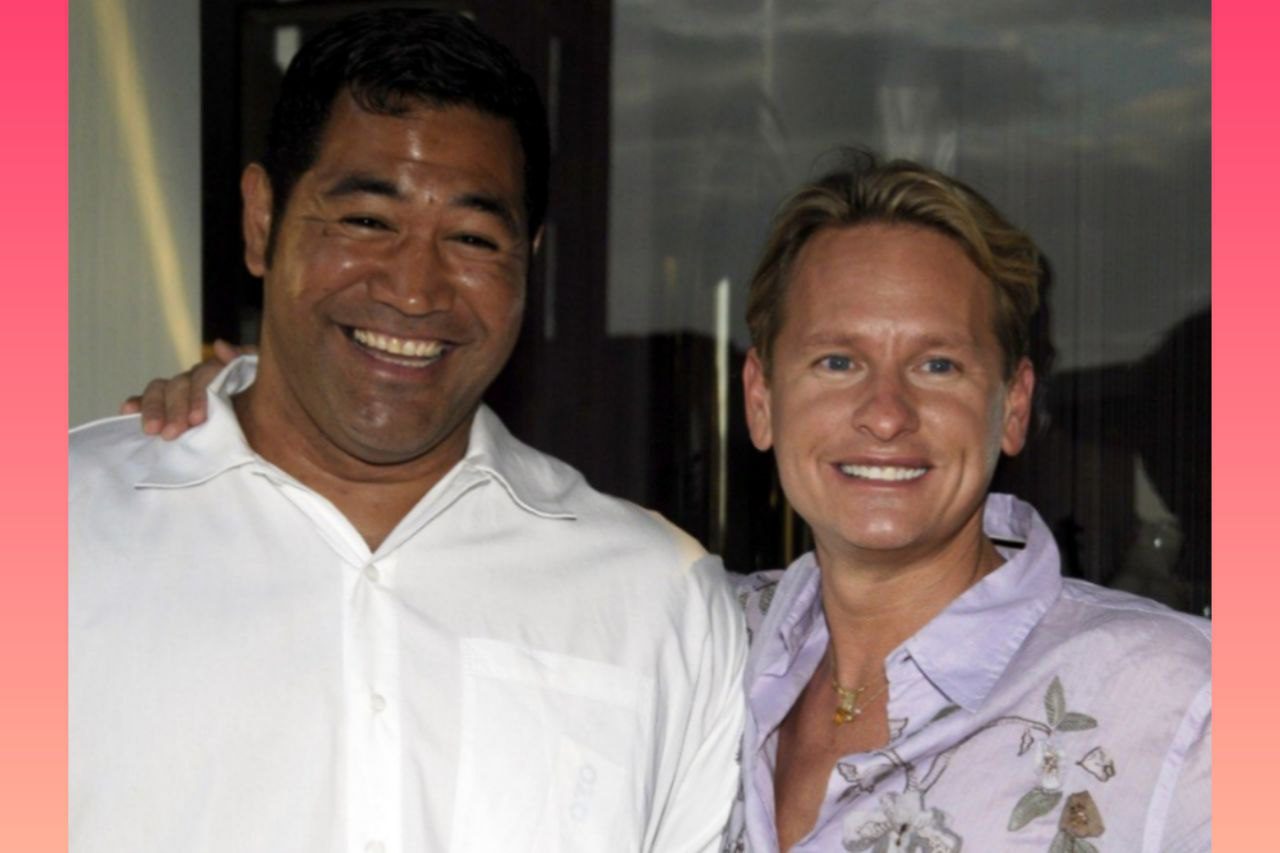 Carson Lee Kressley grabbed the central stage lined with the starlight when he paved the way in the Bravo series “Queer Eye for the Straight Guy.” He had also hosted several television shows. Moreover, he had also checked his dancing skills by appearing as a contestant on season 13 of Dancing with the Stars. Alongside his busy schedules, since 2015, he has been judging on RuPaul’s Drag Race. Lately, in early 2020, together with his old Queer Eye alum Thom Filicia, they featured on a new series called ‘Get a Room‘ on Bravo.

Also Read: Jess Hilarious’ Boyfriend: Who is the American Stand-Up Comedian Dating in 2021?